According to investor reports, BLACKPINK’s comeback, which was expected in March 2020, has been postponed due to the threat of COVID-19 (novel coronavirus).

BLINKs were overjoyed back in January when YG Entertainment confirmed in a statement that BLACKPINK would be making a comeback between March and April. The comeback was set to be followed by another world tour to rival the wildly successful In Your Area concerts. 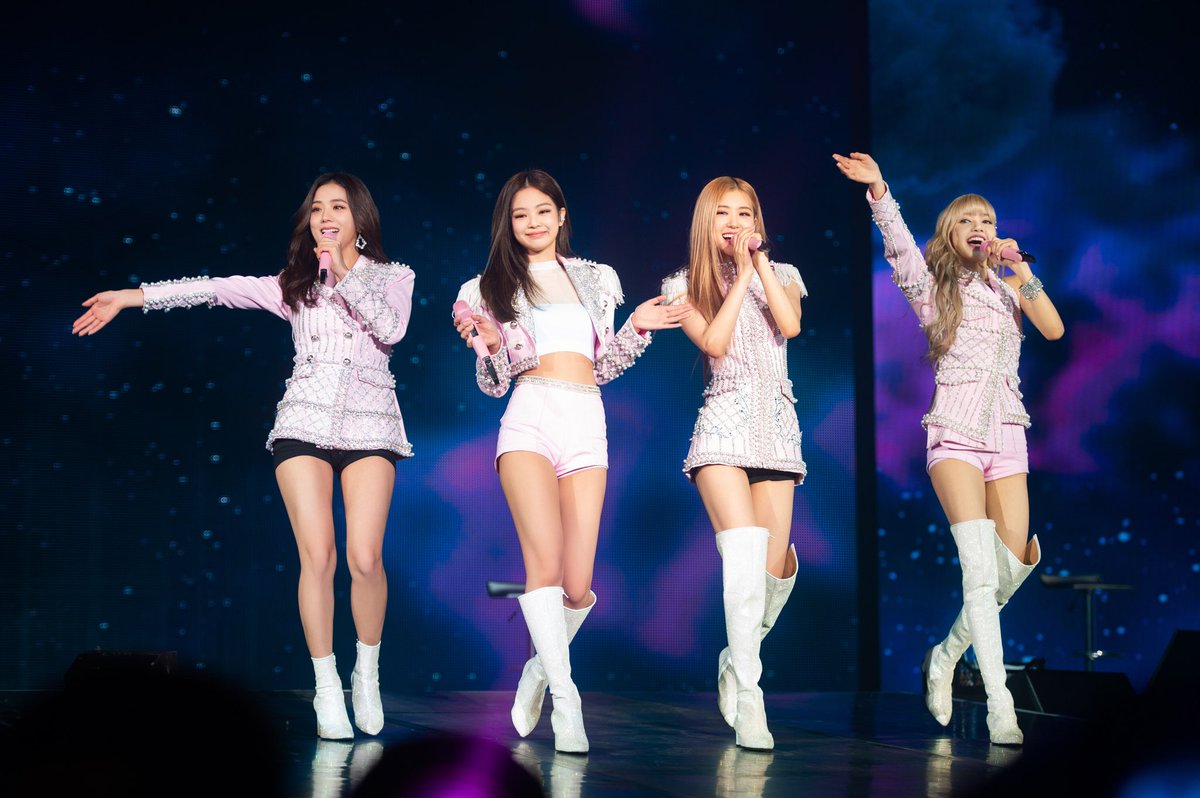 Then, in early February, Yang Hyun Suk himself confirmed that BLACKPINK’s comeback—a new mini album—would be in mid to late March. As the weeks went on, BLINKs’ excitement rose as fans tried to theorize exactly when teasers would start.

But now, new reports from investors suggest that the March comeback has been postponed due to the growing threat of COVID-19 in South Korea. As of 5PM Korean Standard Time on February 26, there are currently 1,261 total cases of the virus in the country, with hundreds more being diagnosed every day. 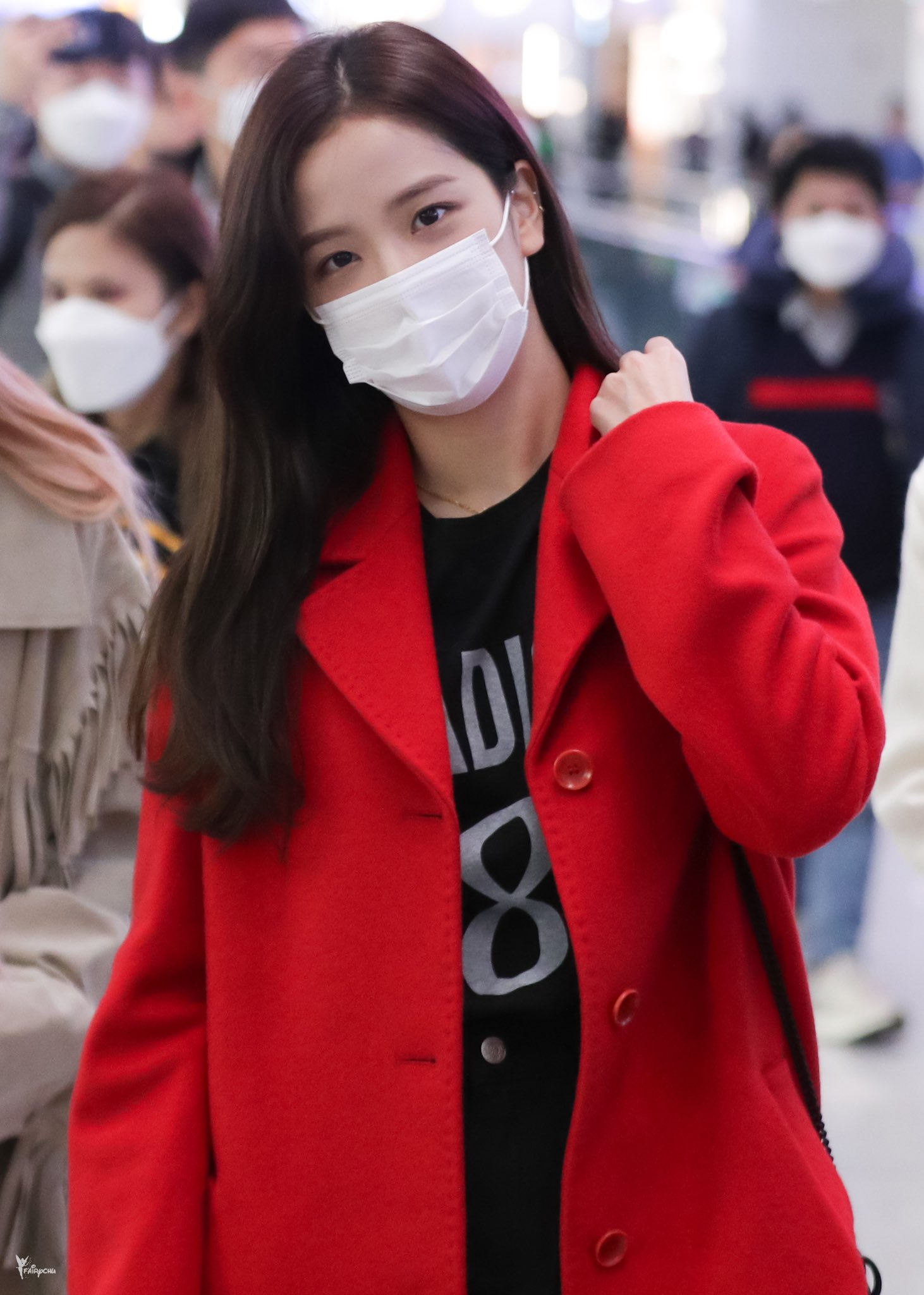 The majority of K-Pop events, both in and out of the country, are being postponed for public safety. It was also recently announced that The Rose’s comeback would be delayed due to COVID-19. Alongside affecting promotional activities like fansigns, the virus is also delaying album production and shipments.

While most BLINKs agree that it’s better to be safe than sorry, fans have now been left wondering whether YG Entertainment ever intended for BLACKPINK to come back in March at all. After WINNER’s March comeback was announced, fans were confused about how it would affect plans for BLACKPINK.

yg should be honest to blinks that blackpink gonna comeback after their boy group.. why keep throwing an empty promise and keep lying.. that's what makes blinks mad.. first end of 2019 then earlier 2020 and then between march and now what?

So, when will BLACKPINK’s comeback actually happen? According to investor reports, it’s still due to drop within the first half of the year—by the end of June. However, many fans are not convinced that this time frame can be trusted.

i'd rather yg being completely mute about blackpink's comeback instead of every month releasing an article saying the comeback will be in a different month/quarter of the year every single time, it's not even surprising at this point

Either way, the delay means that BLACKPINK will likely face yet another year-long hiatus, as their last song (“Kill This Love”) was released in April 2019. 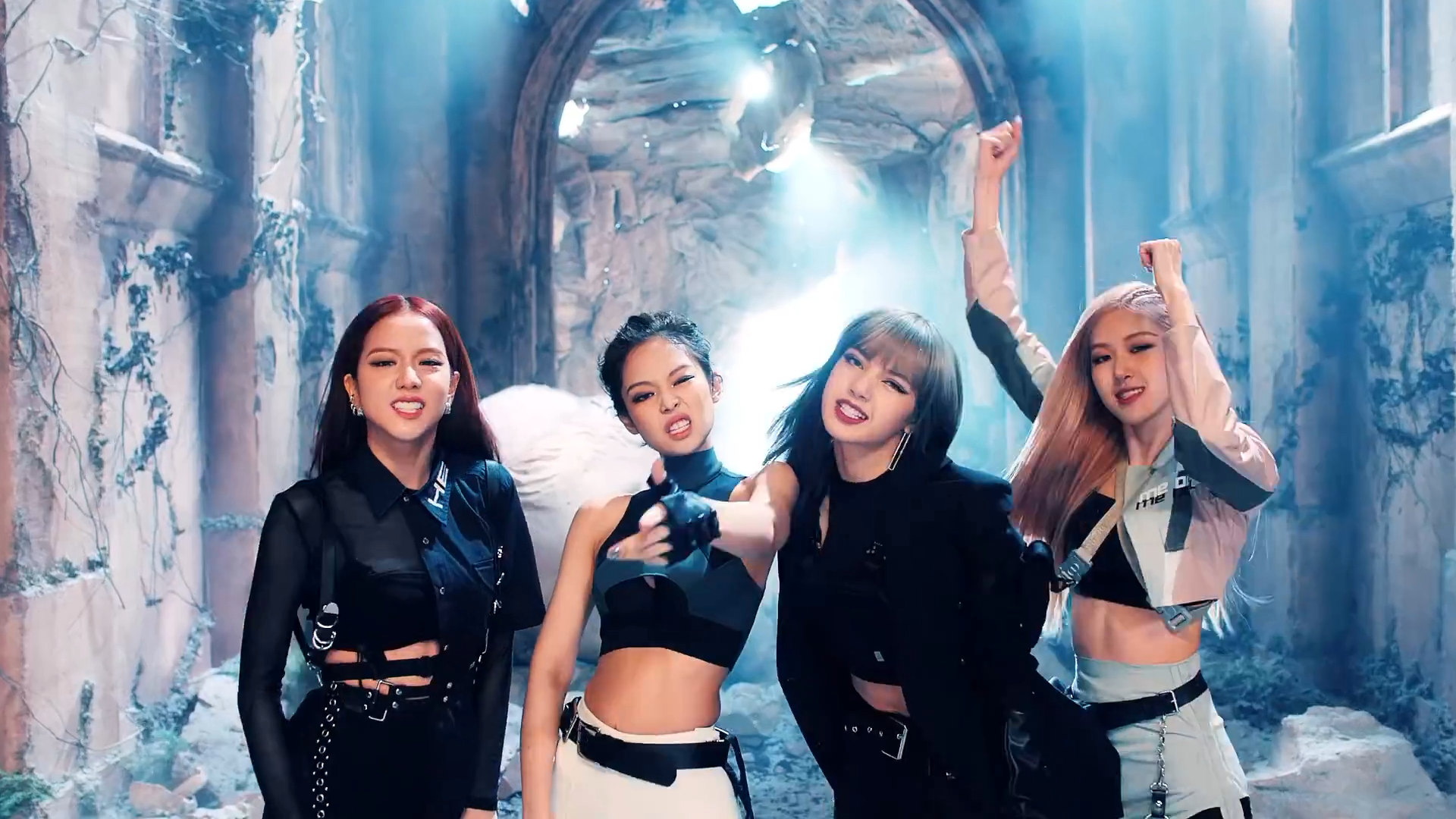 In the meantime, BLACKPINK is currently releasing a 2020 Welcoming Collection. 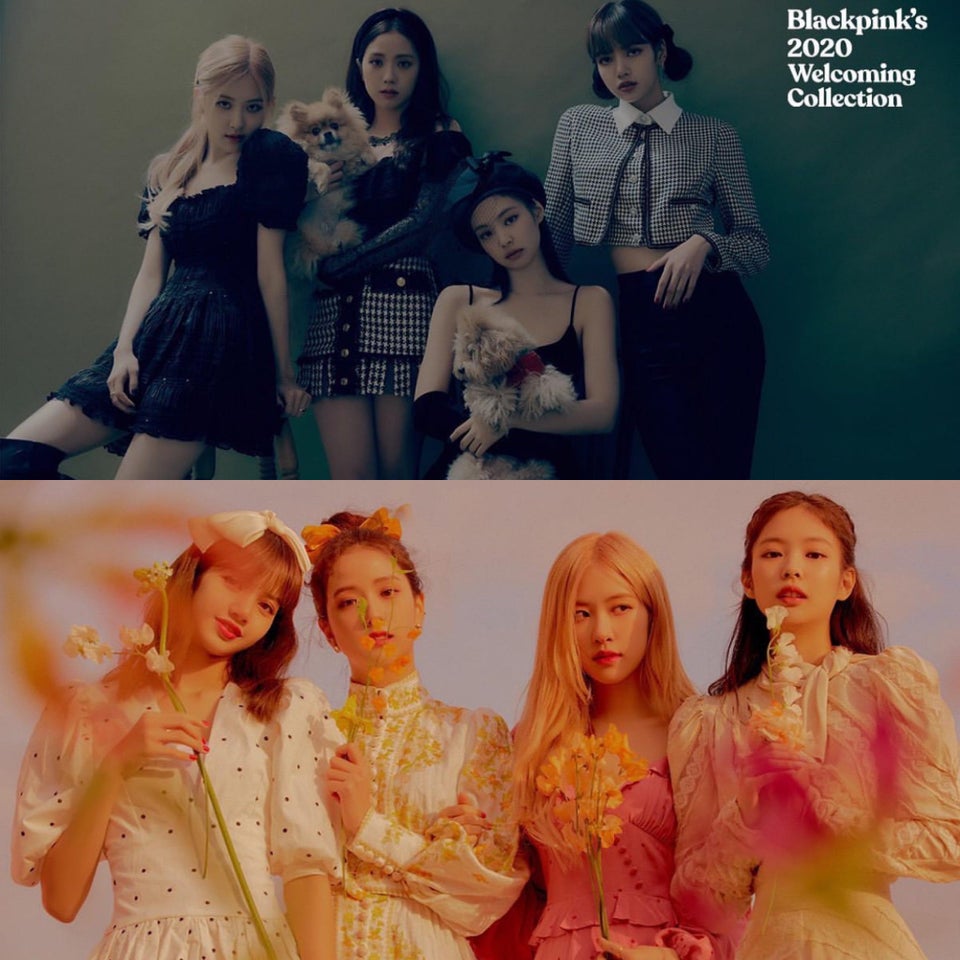 The group also has a figurine collection coming out in partnership with Jazwares.

#BLACKPINK in your shopping carts.

Comment "????????" if you're excited to see the @ygofficialblink line! pic.twitter.com/yYIoGomayP