BLINKs were blown away with BLACKPINK‘s performance at the 2018 Gayodaejun, and clearly that performance is still making waves months later – the performance just passed 100 million views on YouTube. 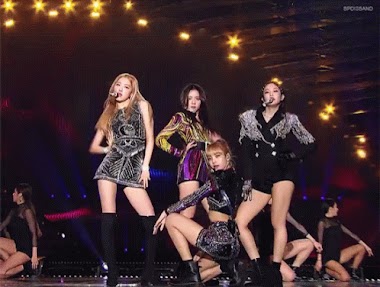 The entire performance is iconic, but one especially killer moment is at the end of Jennie‘s “SOLO” stage when the BLACKPINK members rise from the floor like phoenixes from the ashes and join her for the finale before transitioning into “DDU-DU DDU-DU”. 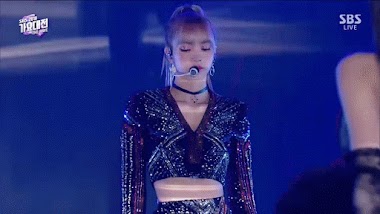 The visuals were also out of control that night, Ms. Jisoo especially stole the show with her always-flawless looks. 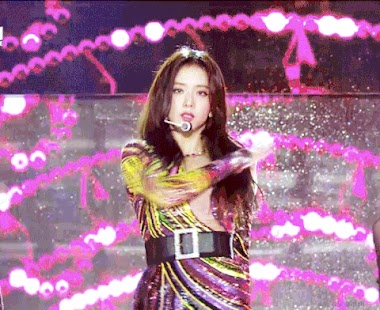 Watch the full performance of “SOLO”, “DDU-DU DDU-DU”, and “Forever Young” below: