BLACKPINK‘s Rosé was featured in the vlog of Girl’s Day‘s Hyeri on October 28. Entitled “Hyeri Vlog | Dinner Date with BP.Rosé” it showed the close friends hanging out and catching up.

The vlog focused on Hyeri, starting off in a car ride with the two finalizing their plans on the way to their meeting place, acting comfortable in the phone call. 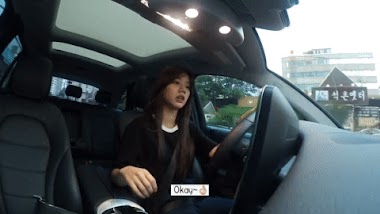 I have dinner plans with a close friend.

As soon as the friends saw each other, they ran and gave the other a big hug. Hyeri even put heart edits in the scene to emphasize the moment. 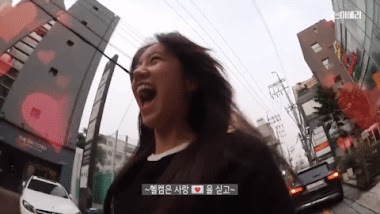 Rosé’s face was not shown in the vlog and instead she helped Hyeri film.

She will only show her hair because she has no makeup on. 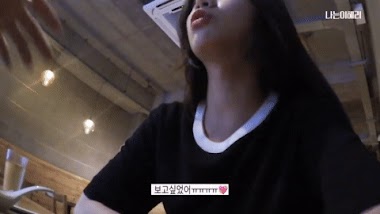 Hyeri and Rosé revealed that they often see each other, the last meet-up being only two weeks ago. Rosé freely talked about her schedule the next day in Hawaii, with Hyeri being jealous that she could not come because she’s filming a drama.

It's so cute that Rosie told Hyeri that she'd go to Hawaii tomorrow and showed what they'd do. Hyeri went there 4 times, she wants to back there after finishing her movie. Rosie said "Daebak I'm jealous"???? Hyeri just "Why you're jealous, you will go there tmr" lol???? Ahhhh Rosie???? pic.twitter.com/In4r1ggzWM

Their close friendship was evident to all the viewers.

I missed you! It’s like we see each other a lot more because we’re always messaging. 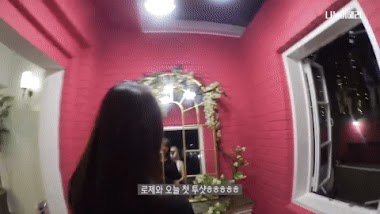