A Blast From The Past: 6 Of Girls’ Generation’s Iconic Dance Moves

Let’s take a look at 6 of Girls’ Generation’s most iconic dance moves that they’ve blessed us with over the years. 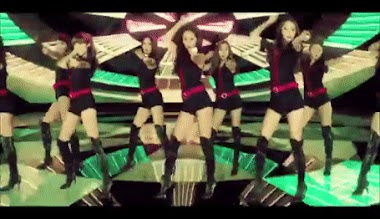 Starting off our list is Girls’ Generation’s retro hit, “Hoot”. This song has clear inspiration from the James Bond series which can be seen through their outfits and heard through the melody. To go along with the Bond theme, they incorporated a very appropriate dance move, which is the very eye-catching arrow shooting move. This dance was so easy that all fans could follow along every time they sang trouble trouble trouble! 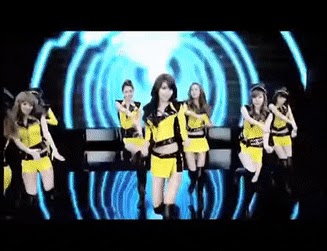 Here is another example of how an easy dance move became an instant classic. To fit in with the taxi theme of this song, they use a literal driving motion while bobbing up and down to the beat. It is such a simple dance move that anyone can do! If you watch their full choreography for this song, one will notice that they continue to draw inspiration from driving a car with their hand movements. To hit it home, they wear actual taxi driver outfits while executing these moves. Can it get any more simpler than that? 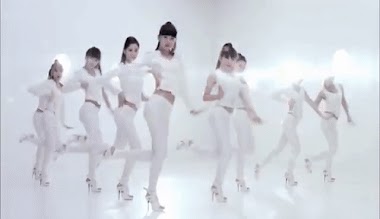 This song was probably one of Girls’ Generation’s first ever ‘dark’ concepts they executed it perfectly. Using simple white and black themes, they performed another very beautiful dance number. However, just like their trademark, they incorporated a  very simple but catchy dance move where it looks like someone is actually running away but in slow motion. It’s such an easy dance move that is a literal demonstration of the lyrics but somehow, they turned it into something more sophisticated and elegant.

This is where the list gets tricky. They have so many iconic moves but coming in at number 3 is the famous leg kick from their debut song “Into The New World”. Clad in school girl outfits and innocence, Girls’ Generation had the spunk that only a rookie group could have. The choreography of their debut song already sparked interest amongst netizens due to the high energy levels and intense moves but it was the high kick at the end of this song that became legendary. It was the talk of the town for years! 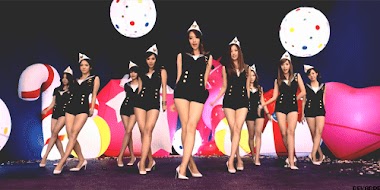 Would this list be complete without this dance move? The famous leg flick that took Korea by a storm comes in at number 2! Everything about this era was perfect from the nautical theme stage outfits to the leggy dance moves. This one dance move made waves across the nation and created a serious buzz because of how perfect their legs looked! It was a huge talking point on every talk show Girls’ Generation went onto. They discussed everything from the lotions they used to enhance their legs to their individual methods on how to create balance when standing on one leg while performing this move. 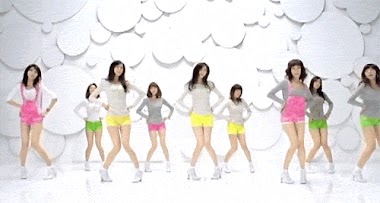 With no surprise here, the number 1 spot goes to the very song that put Girls’ Generation on the K-Pop radar. It didn’t take very long before “Gee” quickly took over the nation with its catchy melody and dance moves. The crab leg dance caught everyone’s eyes due to its easy back and forth movement. It was imitated by everyone everywhere! It was such a fun move that had everyone singing gee gee gee gee baby baby. Fun fact: this “Gee” era created such a buzz, that colored skinny jeans were sold out across South Korea!

Honorary Mention: “I Got A Boy” Hat Toss 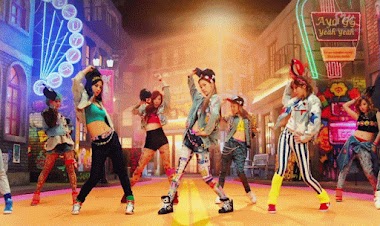 I had to toss this one in here because this was a dynamic era for Girls’ Generation. “I Got A Boy” introduced a new version of the group with their dramatic image change. They went from their usual cute songs to a mature, more daring concept with this song. While the hip hop theme had fans feeling mixed emotions, one thing that remained clear was that nothing could beat the dance moves of Girls’ Generation. The hat toss that they do in the beginning of the song was so exciting but different from what they usually do. It created a buzz whether people enjoyed the song or not.