YG Entertainment just released a teaser image for BLACKPINK’s new single on the morning of July 23.

Naturally, the update had thousands of fans excited with BLACKPINK’s latest announcement.

THIS IS NOT A FAN EDIT BLINKS THIS IS REAL LETS GO pic.twitter.com/zbOGMpT6iw

my girls are coming back again???? YES SLAY QUEENS???? pic.twitter.com/mOw6btANul

Just last month, BLACKPINK dropped their pre-release track “How You Like That” on June 26. As a result, the song gained a lot of recognition and even trended worldwide. 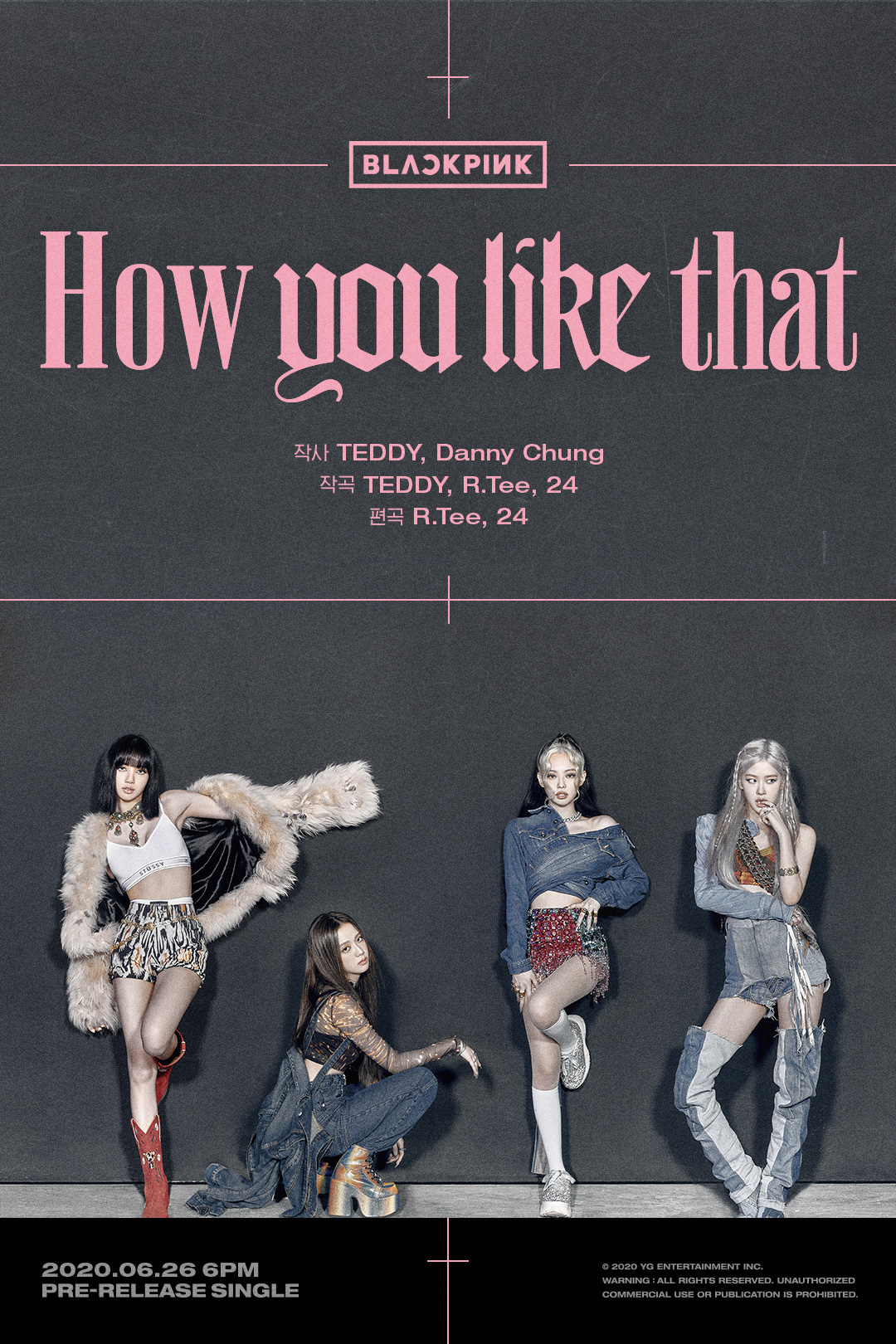 YG Entertainment previously stated that BLACKPINK will be having a multi-phase comeback for the year, so their teaser image is already expected…

After long hours of work, we’ve completed recording over 10 tracks of BLACKPINK’s new songs, which compose BLACKPINK’s first studio album. The second plan is to release the group’s second single in a special format in either July or August.

…what’s unexpected, though, is the portion of the teaser image which was left hidden: 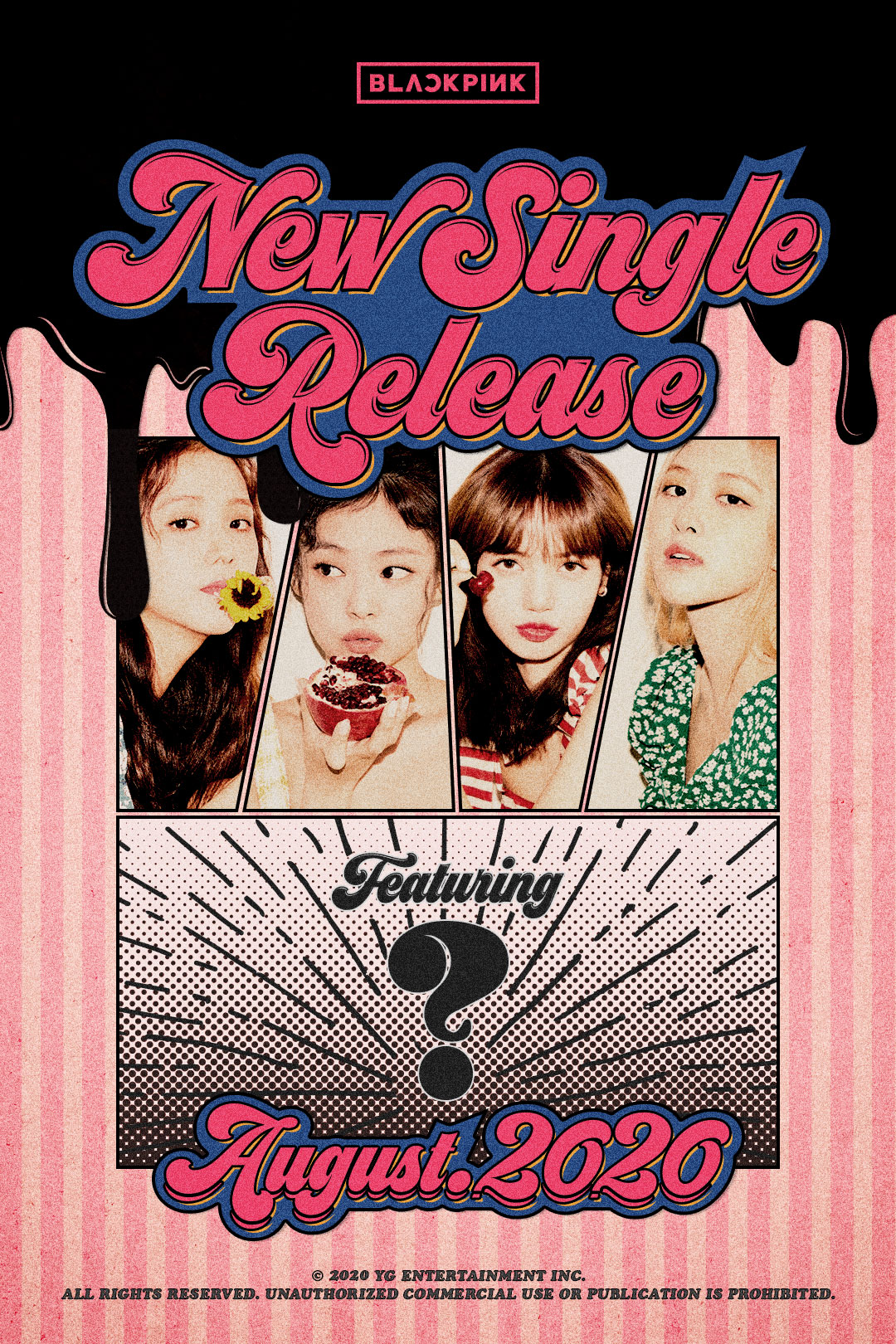 There is no official update from YG Entertainment so far, but fans are speculating that the special guest is Ariana Grande. 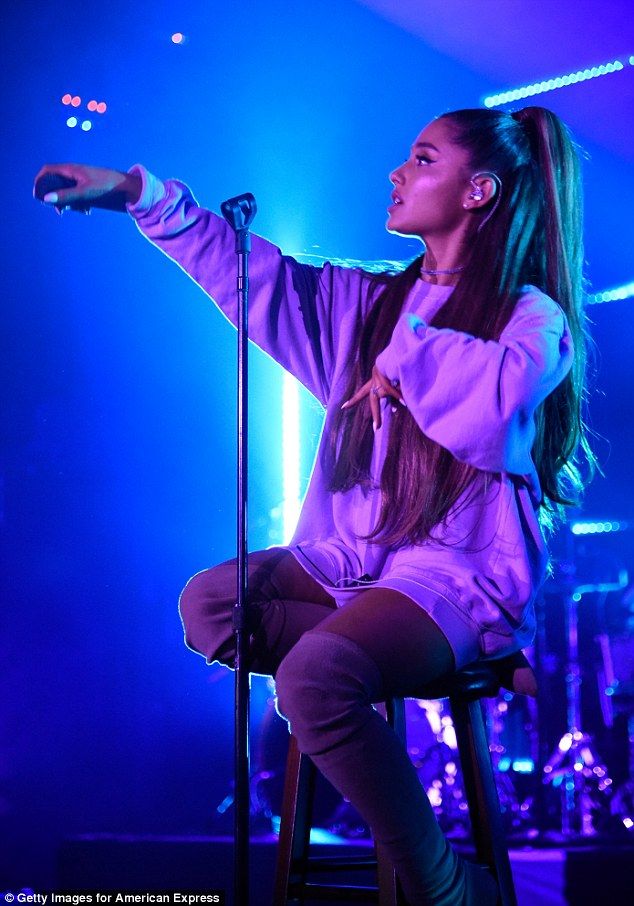 Fans started to speculate this because of Ariana’s recent activity on her social media account.

Another thing: Ariana does not follow Jennie on Instagram which means she had to go to Jennie's account and like the teaser which further fuels speculation of Ariana and BLACKPINK collaborating!!! @BLACKPINK @ArianaGrande pic.twitter.com/HVvBKJpD85

Another reason for this speculation is because professionals who have worked with Ariana Grande before have also been involved in engaging with BLACKPINK’s social media post as well:

Both have worked with Ariana Grande on music, fueling more rumors that Grande is featured on BLACKPINK’s upcoming single. pic.twitter.com/3lKXrMM6CR

What do you think about this “possible” collaboration?