BLOCK B‘s Jaehyo will no longer be continuing his mandatory military enlistment duties after his previous injuries worsened during his military training.

Jaehyo suffered from injuries in his right knee joint, lateral femoral cartilages, and lateral meniscus even before his enlistment. He was able to treat his injuries to received a level-4 on his examination. Level-4 entries are only allowed to receive basic training and fulfill the rest of their time as public service workers due to their preexisting health conditions.

However, within just 3 weeks of his basic training, his injuries became worse and he was told to return home for recovery by the military. 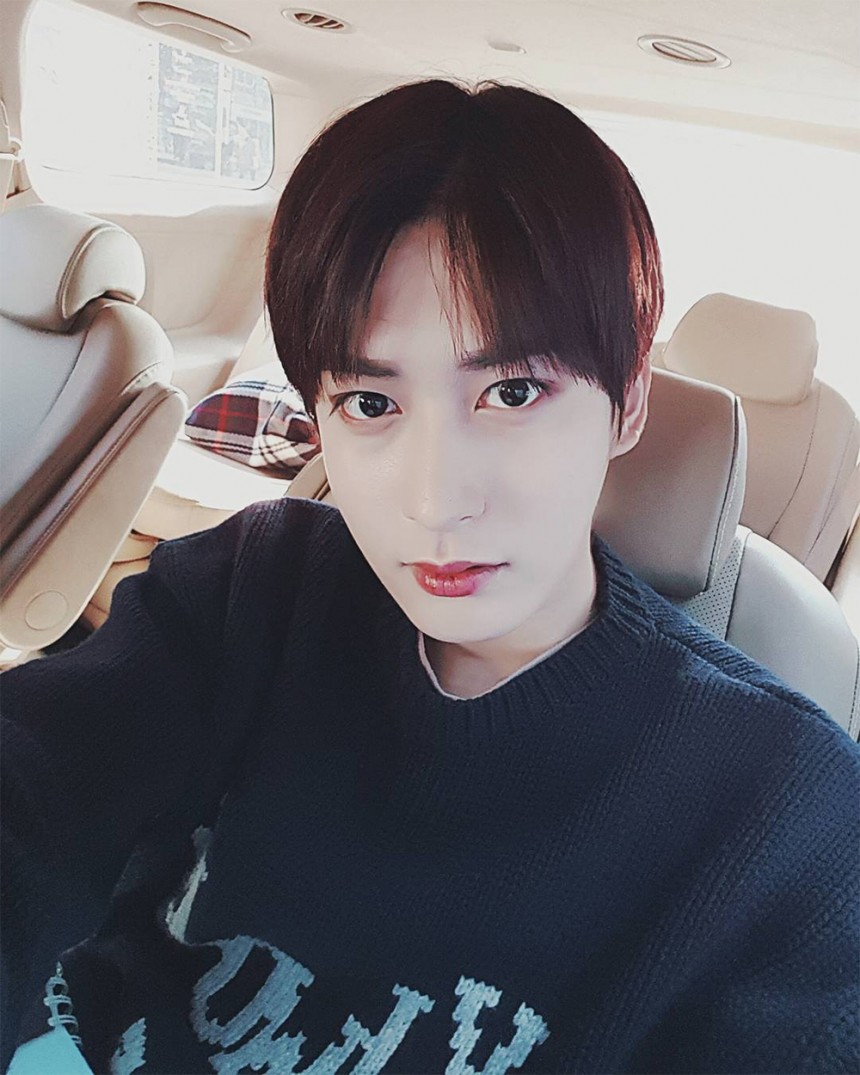 He was devoted to return, so he diligently received treatments and was re-admitted to the army a few months later.

However, his injuries worsened once again and was told to return home a second time. Jaehyo focused solely on getting better for the next 6 months, but the Military Academy deemed him a level-5 grade during his next physical examination.

Due to his injuries, Jaehyo is no longer able to serve in the military as an active soldier. 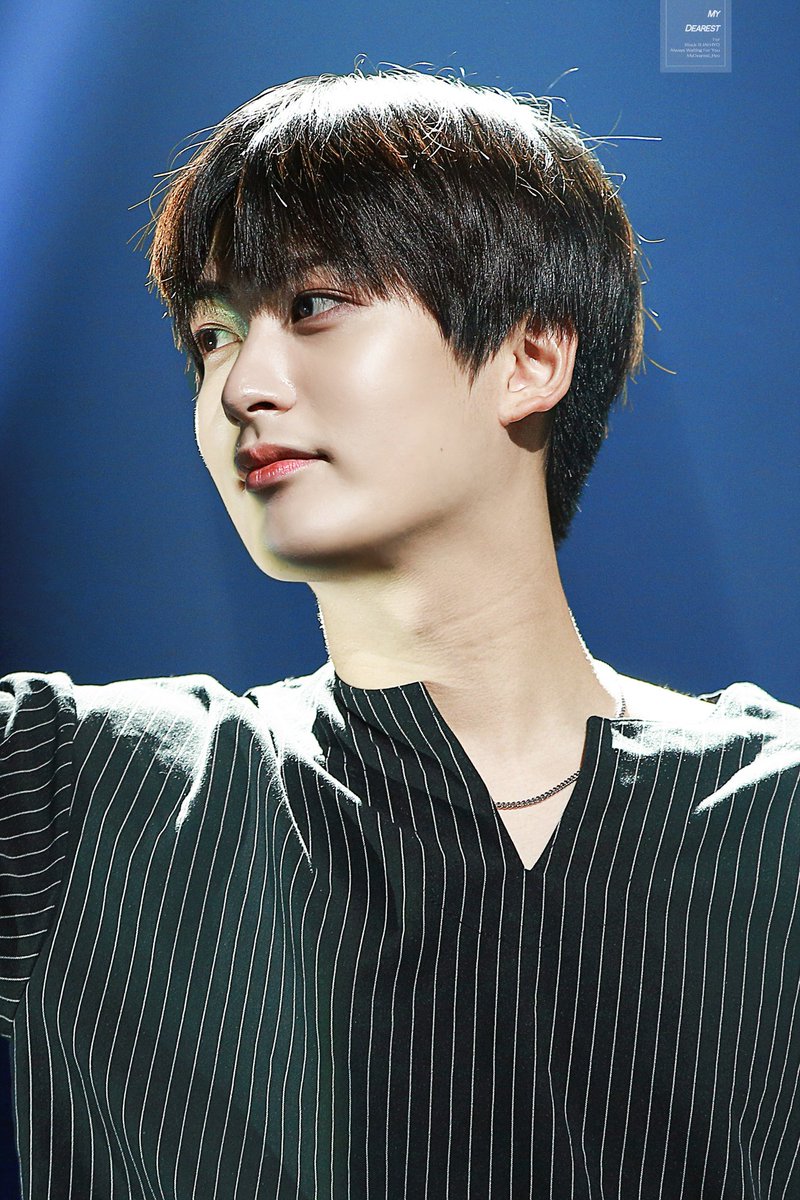 His agency released a statement explaining that Jaehyo will now focus on his recovery once again and return to promotions once his condition becomes better.

Read their full statement below:

Hello. This is Seven Seasons. We wanted to make an announcement about BLOCK B Jaehyo’s military enlistment progress.

Jaehyo was initially given a level-4 grade in his enlistment health assessment for his injured right knee joint, lateral femoral cartilages and lateral meniscus. He began his basic training in December 2018 but his injuries worsened on the 3rd week of his training and was assigned to return home for recovery.

After getting treatment, Jaehyo reenlisted on March 21, 2019 out of dedication for his duties. But his injuries worsened again and was told to go home.

Over the next 6 months, he focused on getting enough rest and treatment as ordered by his doctor. On September 30, 2019, he was re-examined by the Busan Military Academy. On November 4, 2019, the Daegu-Gyeongbuk Regional Military Service changed his status to level-5.

Jaehyo plans on focusing on his recovery for the near future. Once his injuries have been healed, we will announce his plans for future promotions and activities. Thank you.