Block B’s Park Kyung will be enlisting into the military on October 19. 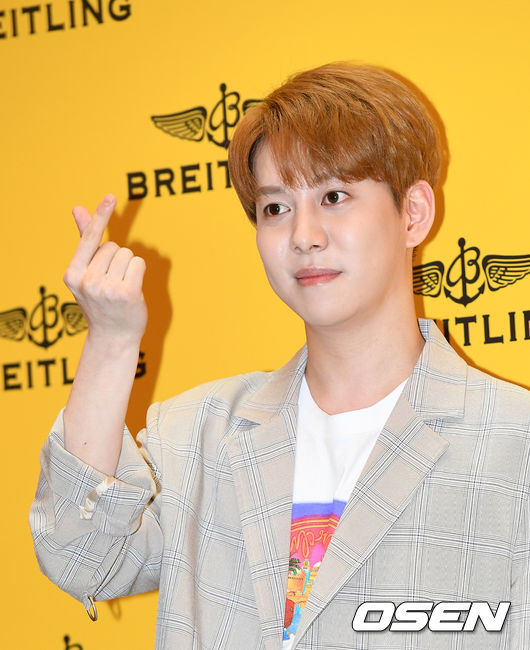 KQ Entertainment revealed, “It is confirmed that he will be enlisting on October 19. He has postponed his enlistment previously in January so he can no longer push it back anymore.”

They also stated that his enlistment location and time will be kept private. 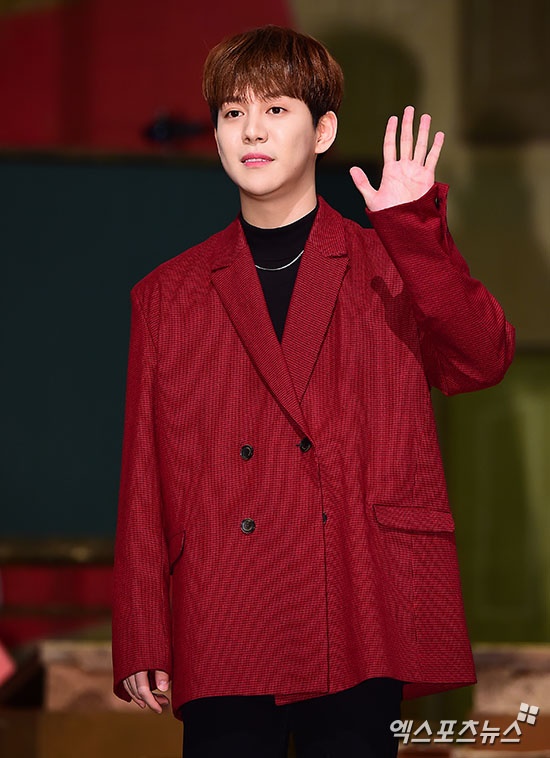 Back in 2019, Park Kyung received much attention online regarding his statement on artists manipulating music charts for their benefit. 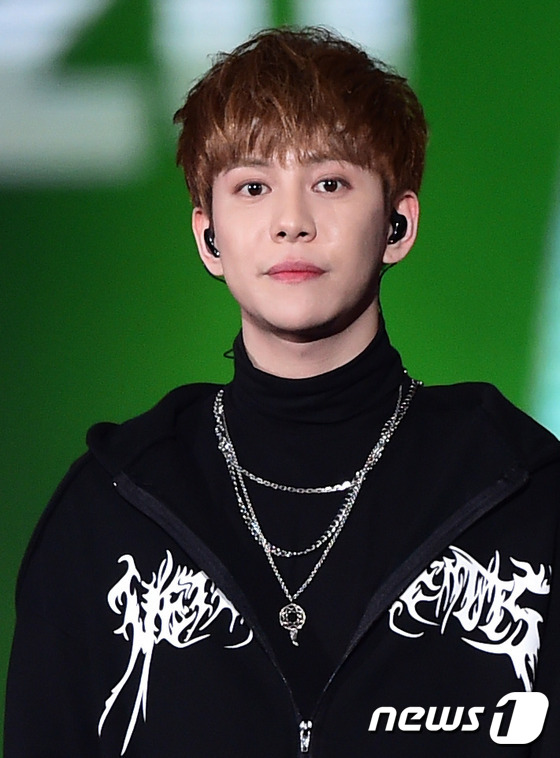 He openly criticized artists by their name of those who supposedly used the sajaegi method to improve their ranks on charts.

All the mentioned artists revealed they would be taking legal action against him and just last month received a fine of 5 million won (~$4,200 USD). 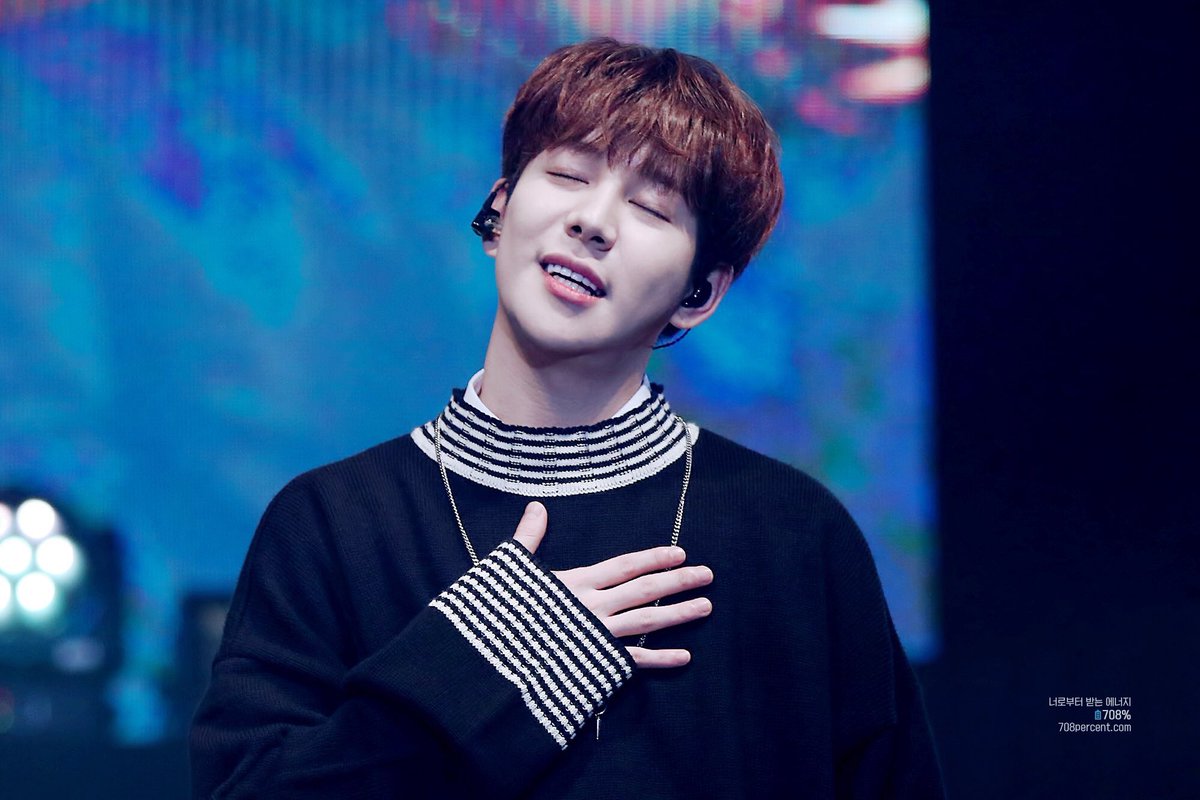 He was also recently called out for school bullying during middle school and has admitted and apologized for his actions.