Another teaser photo of B-Bomb has been revealed for Block B’s upcoming repackaged album! 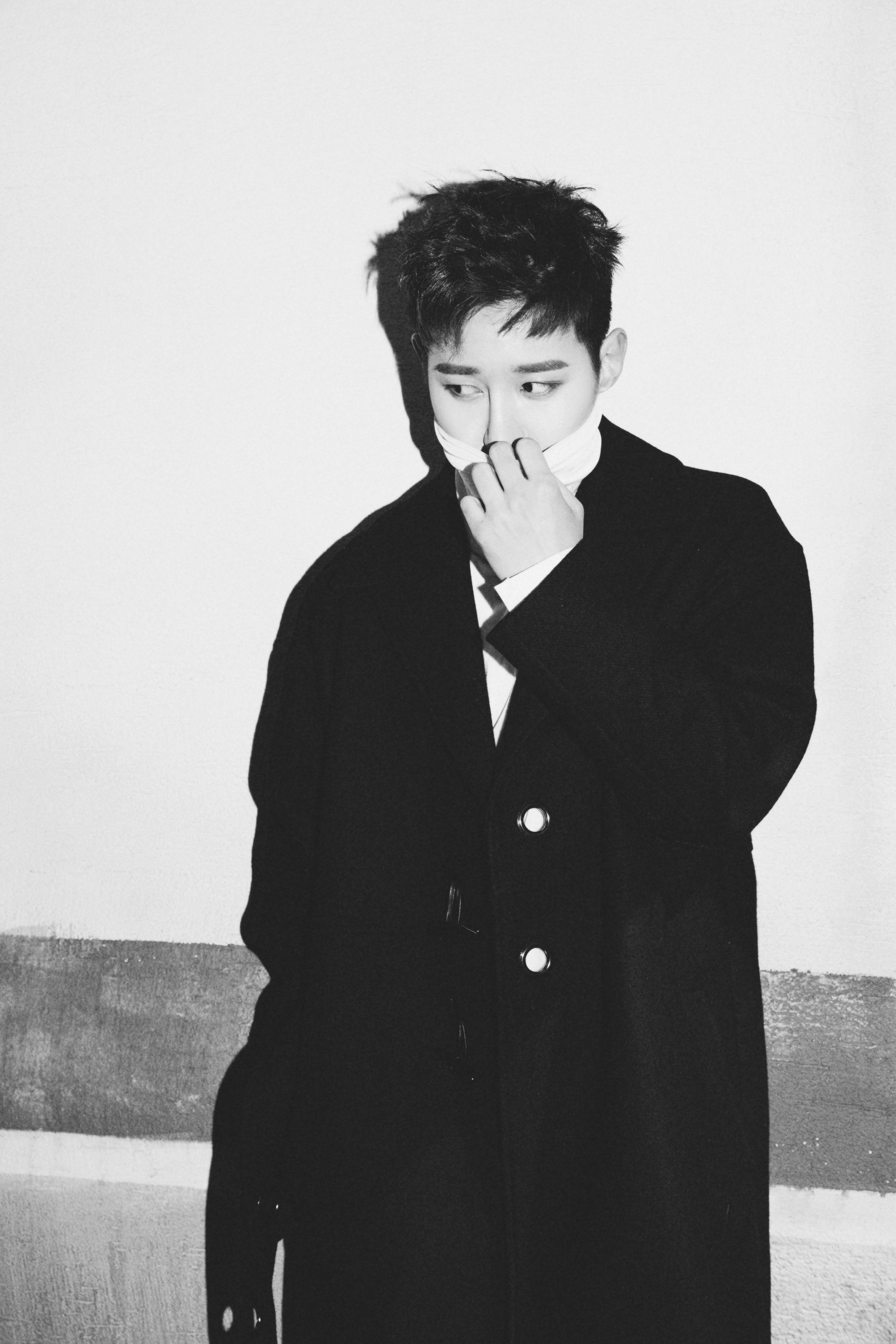 After sharing an MV teaser for their upcoming title track, Block B has now released Taeil’s new photo for “Re:Montage”! 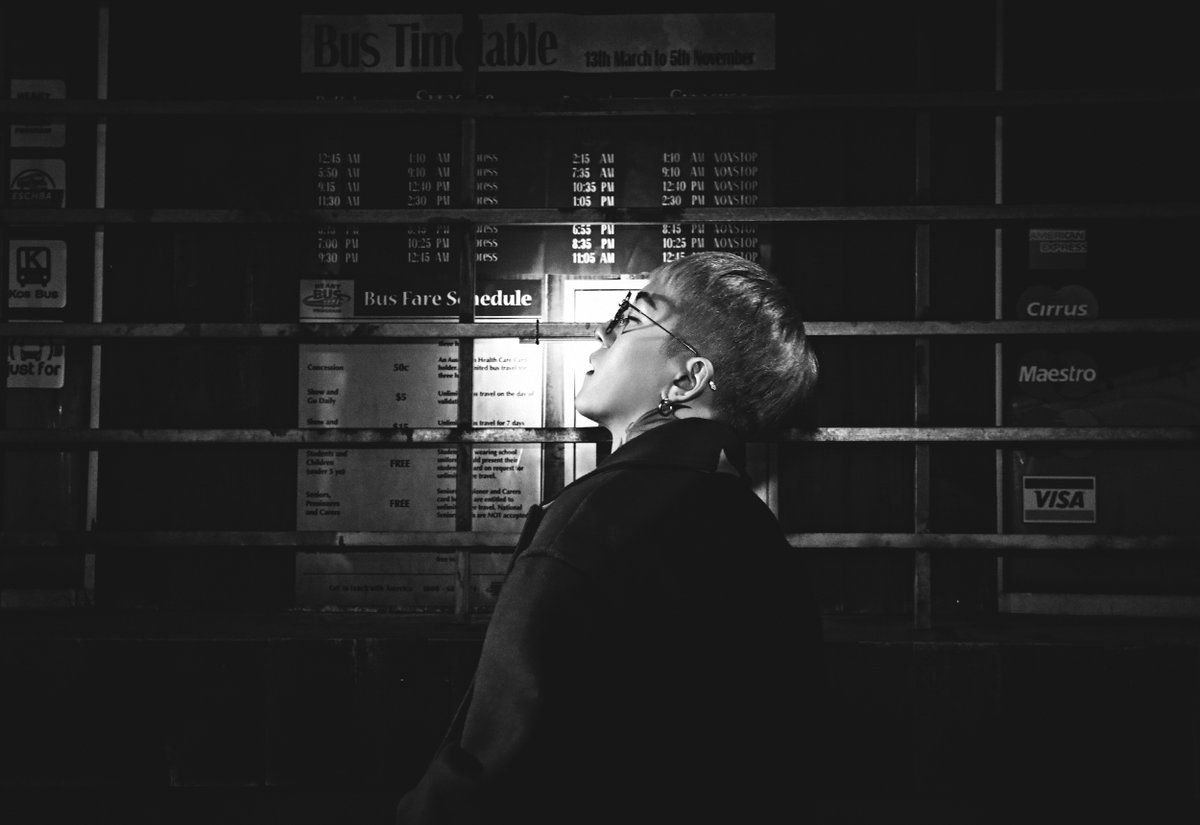 Block B has now released a black-and-white portrait photo for P.O ahead of their return with “Re:Montage”! 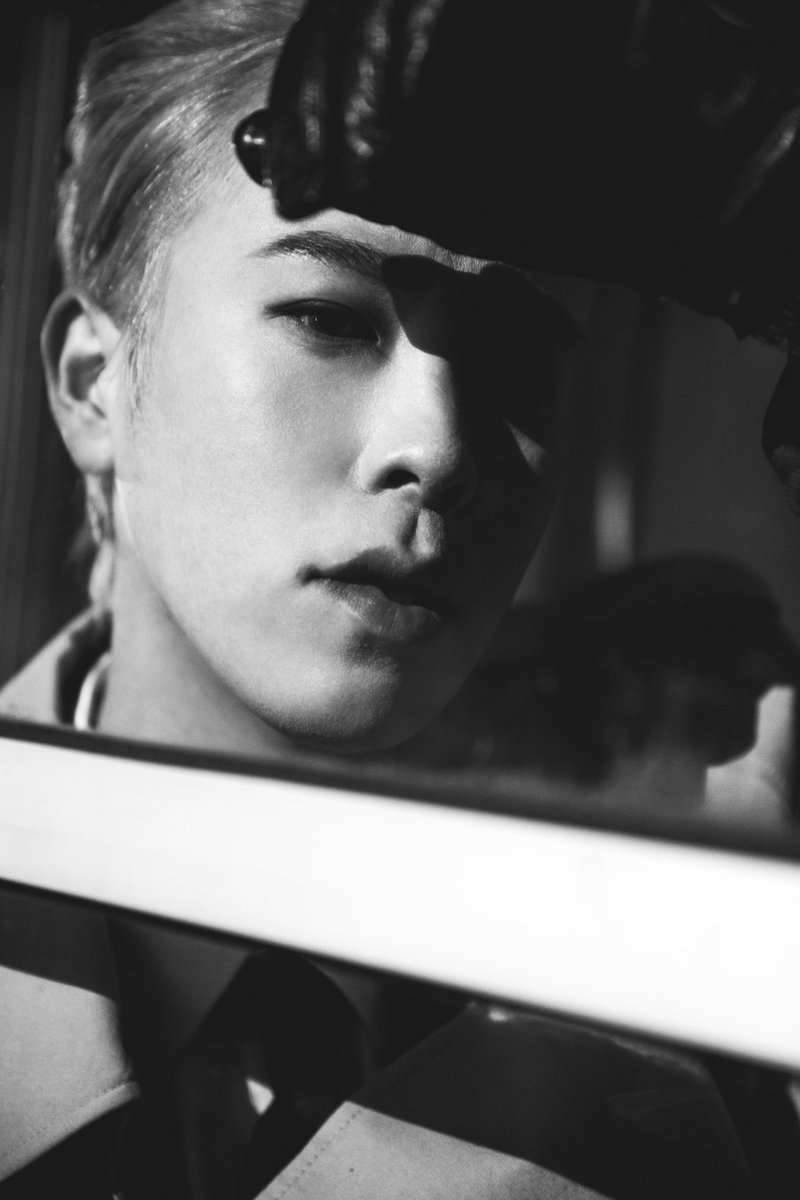 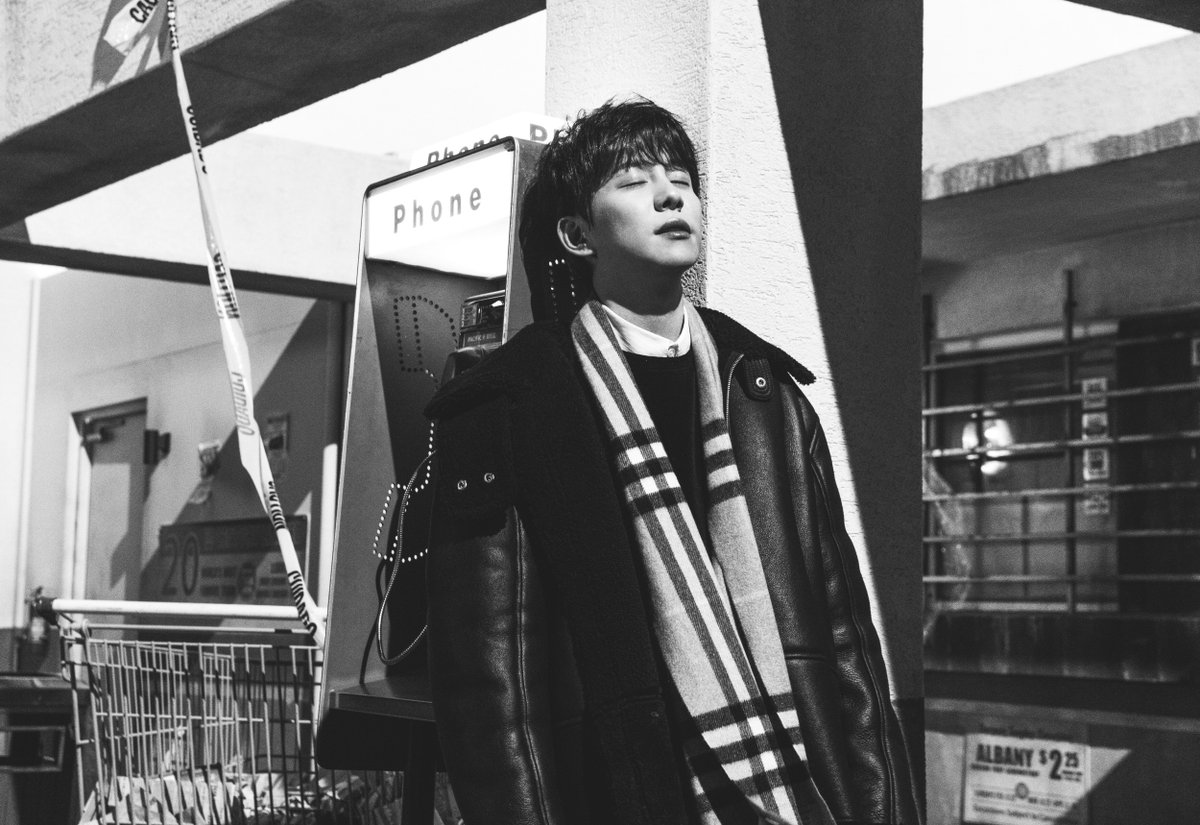 Block B has shared a track list for their repackaged album “Re:Montage”! 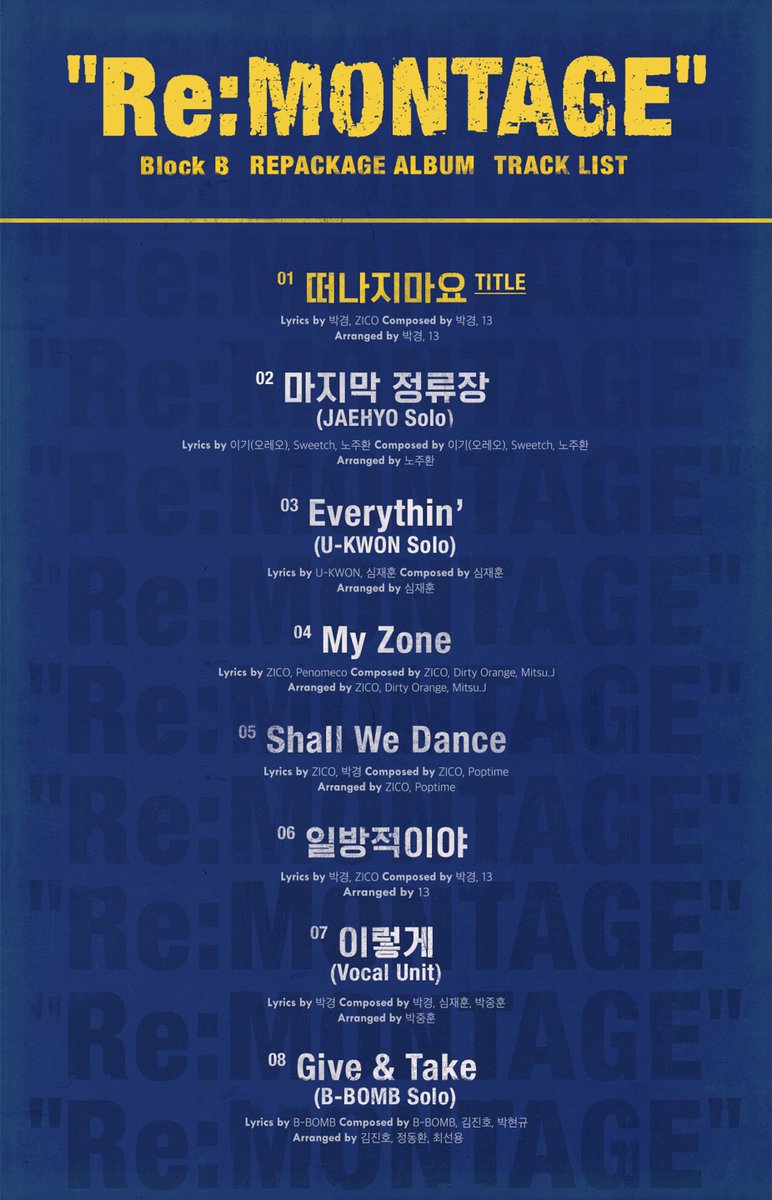 Jaehyo is the latest Block B member to feature in a teaser photo for their new repackaged album! 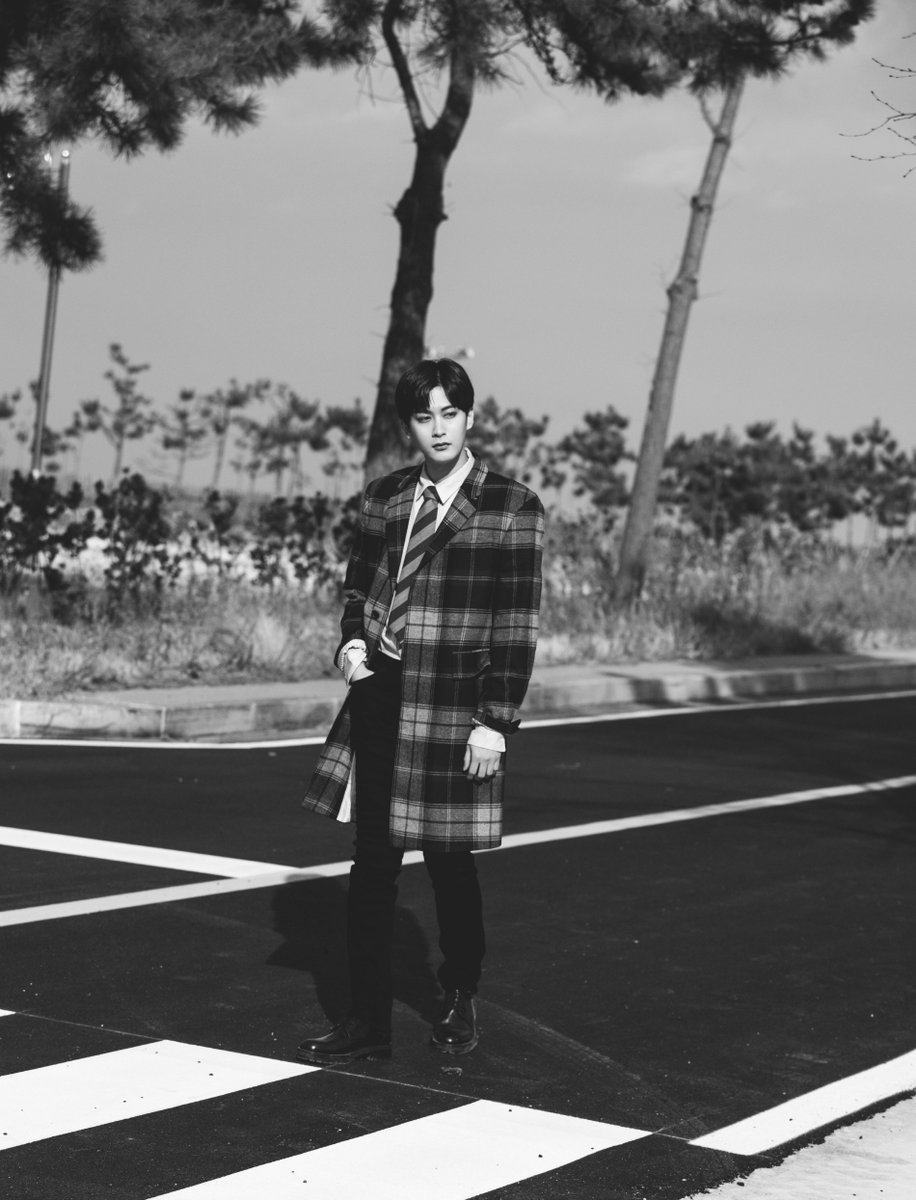 Zico features in a new teaser for Block B’s comeback! 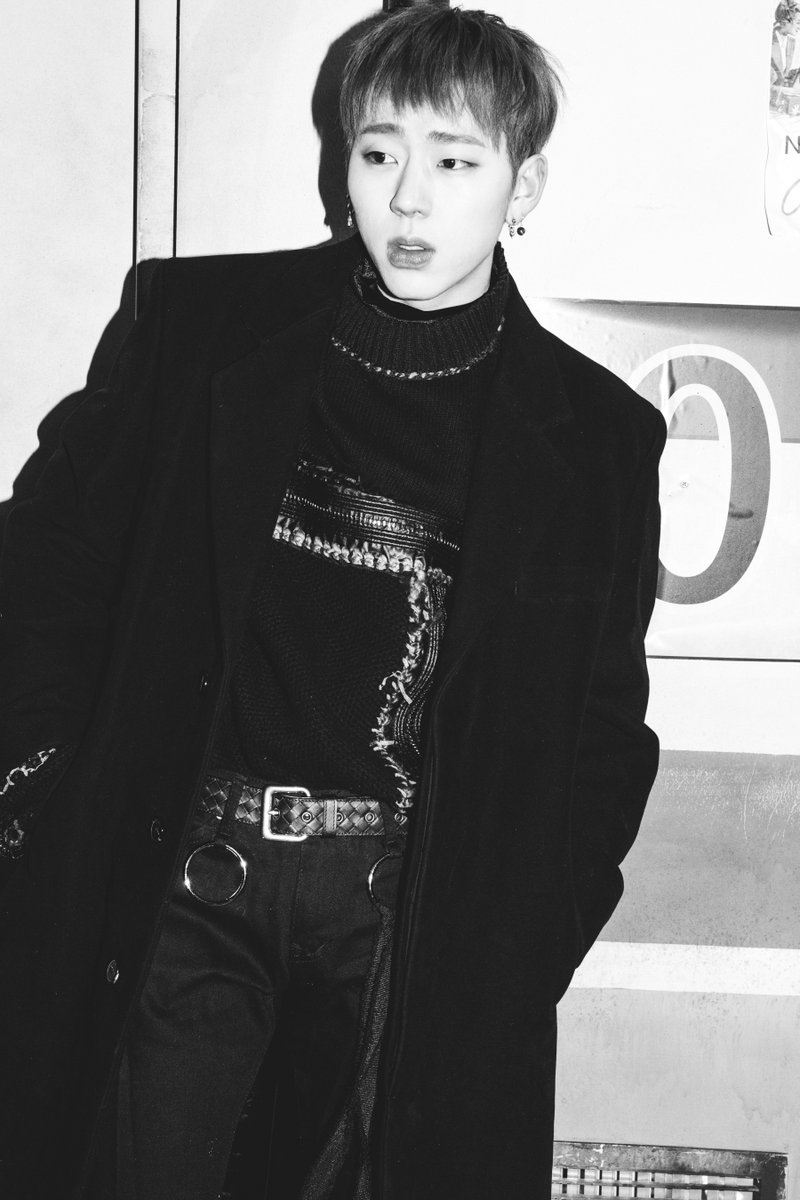 Block B has shared a striking teaser photo for U-Kwon ahead of the release of their new repackaged album. 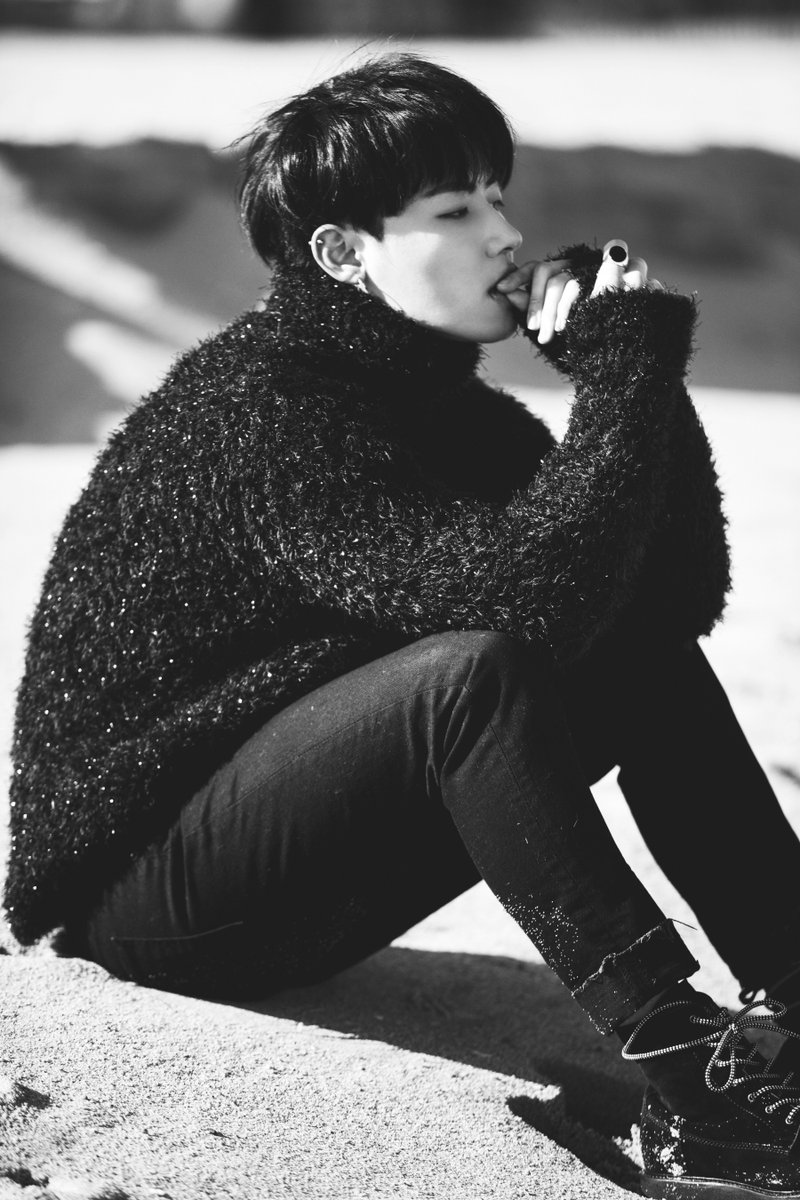 The first teasers have been unveiled for Block B’s repackaged album “Remontage”!

Check out the photos below: 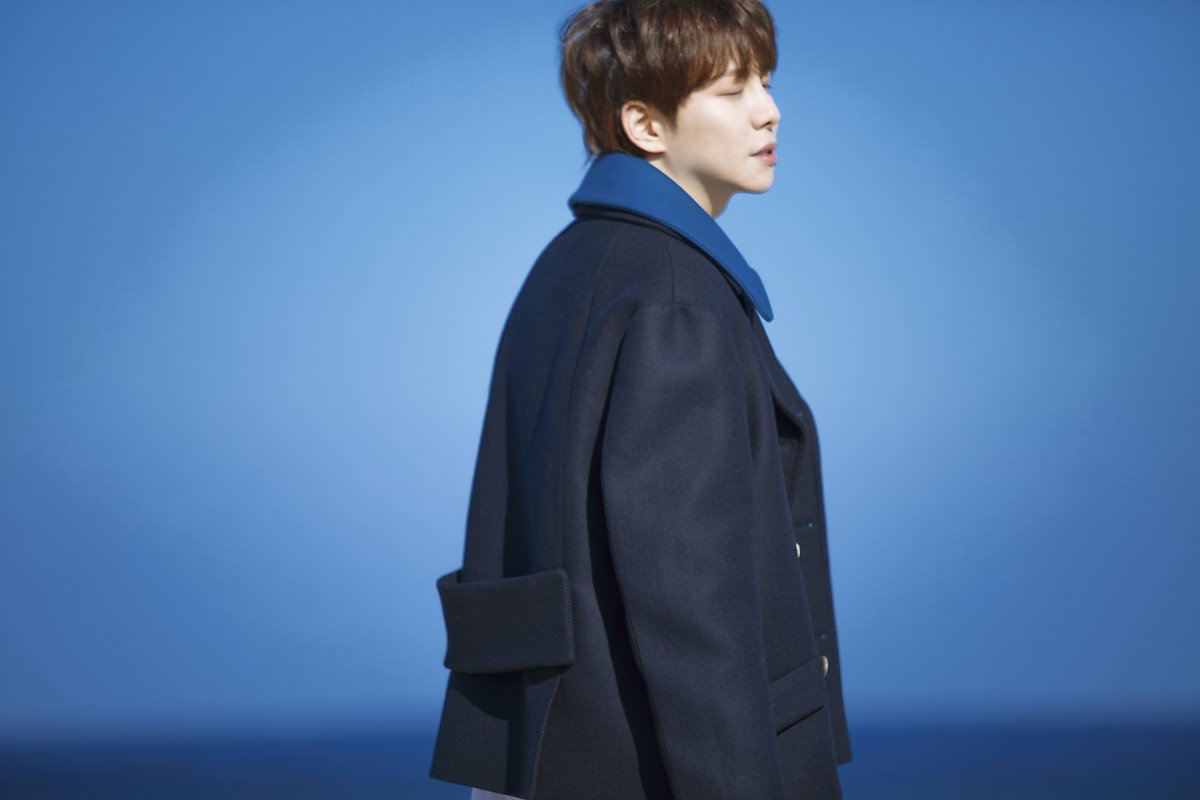 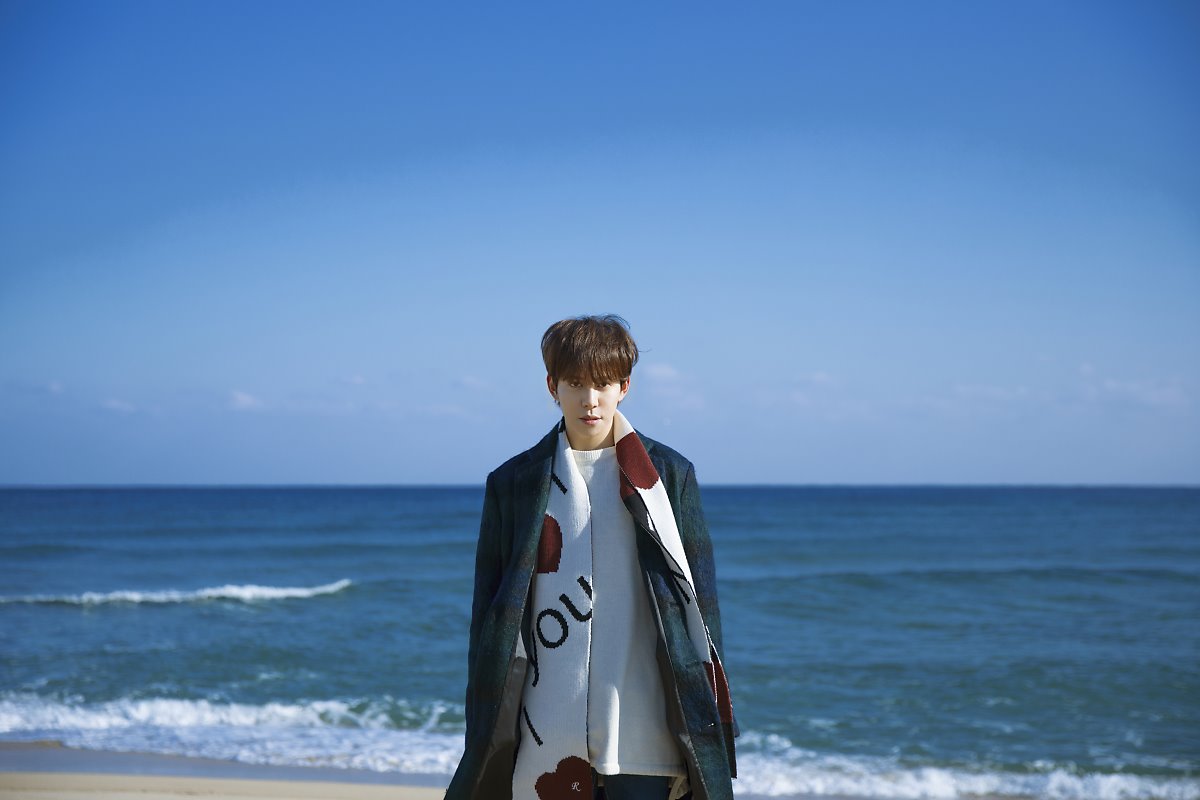 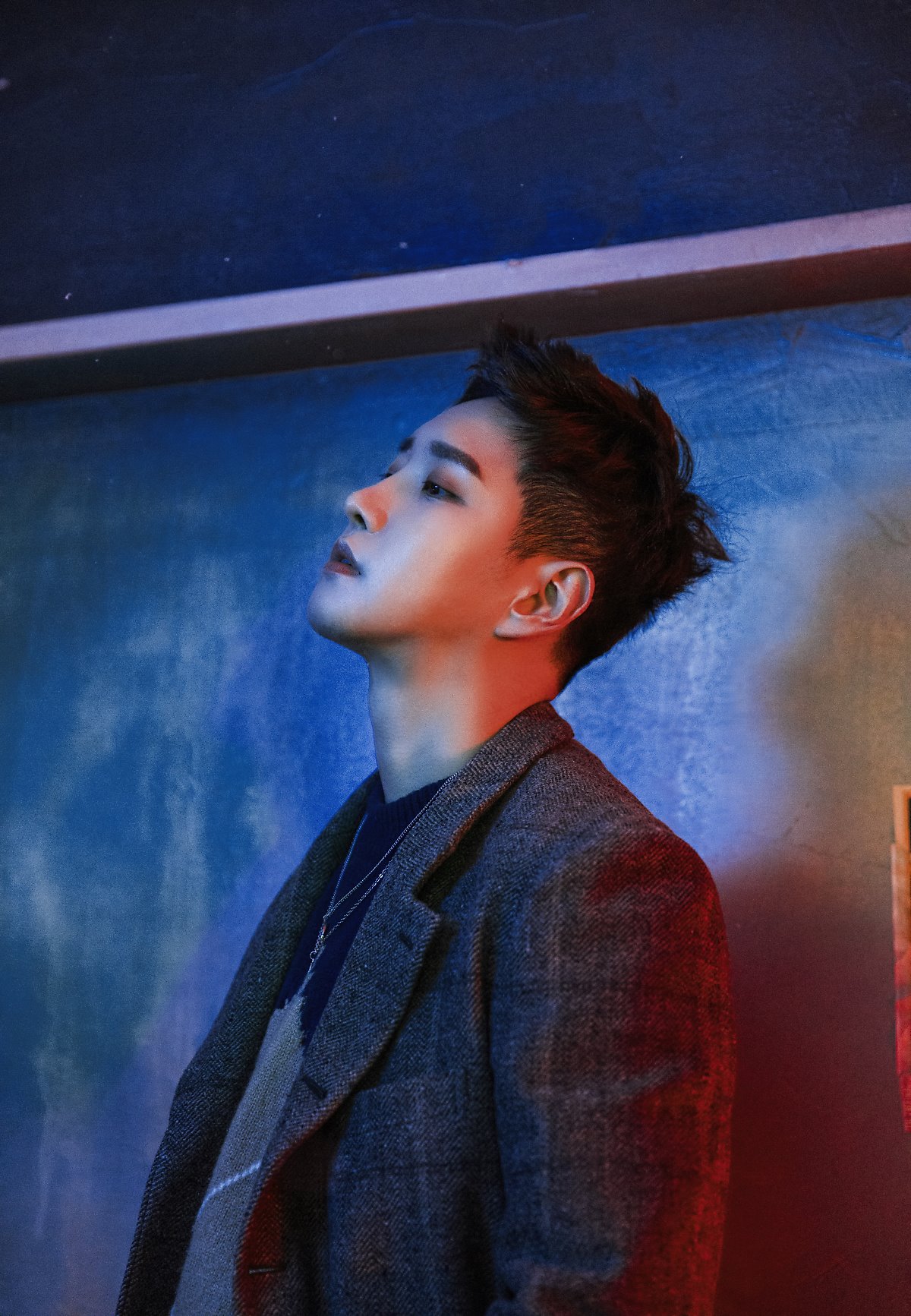 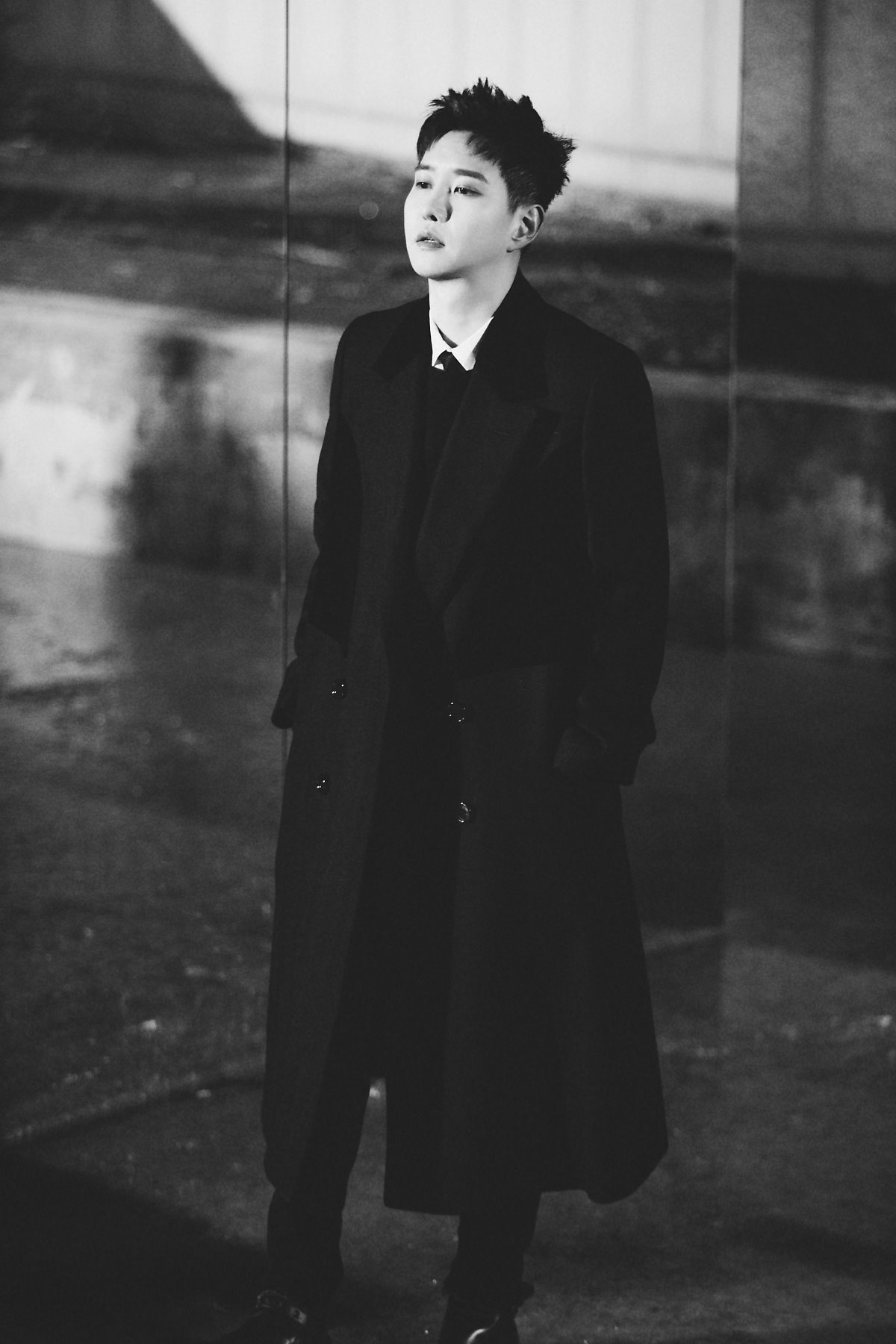 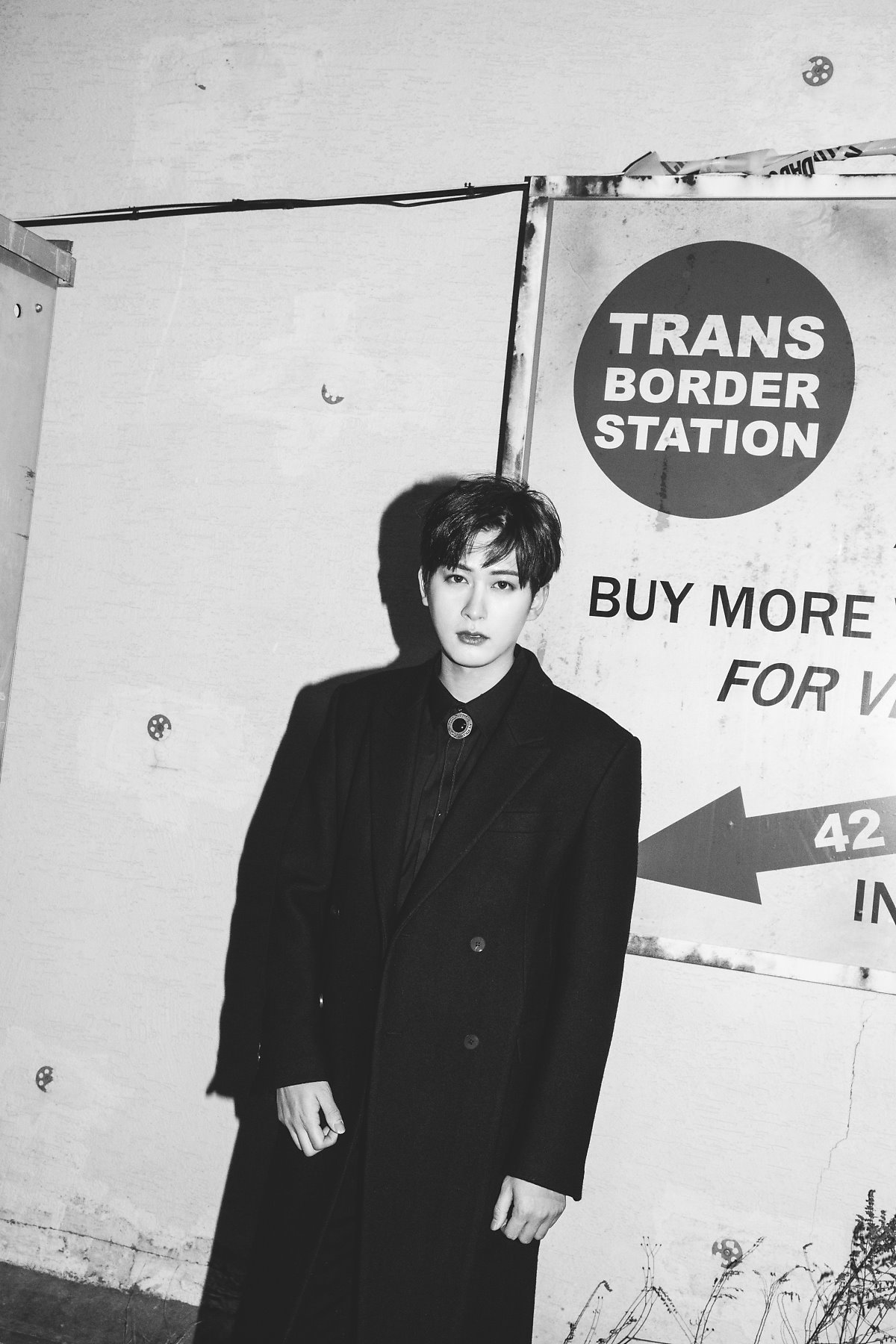 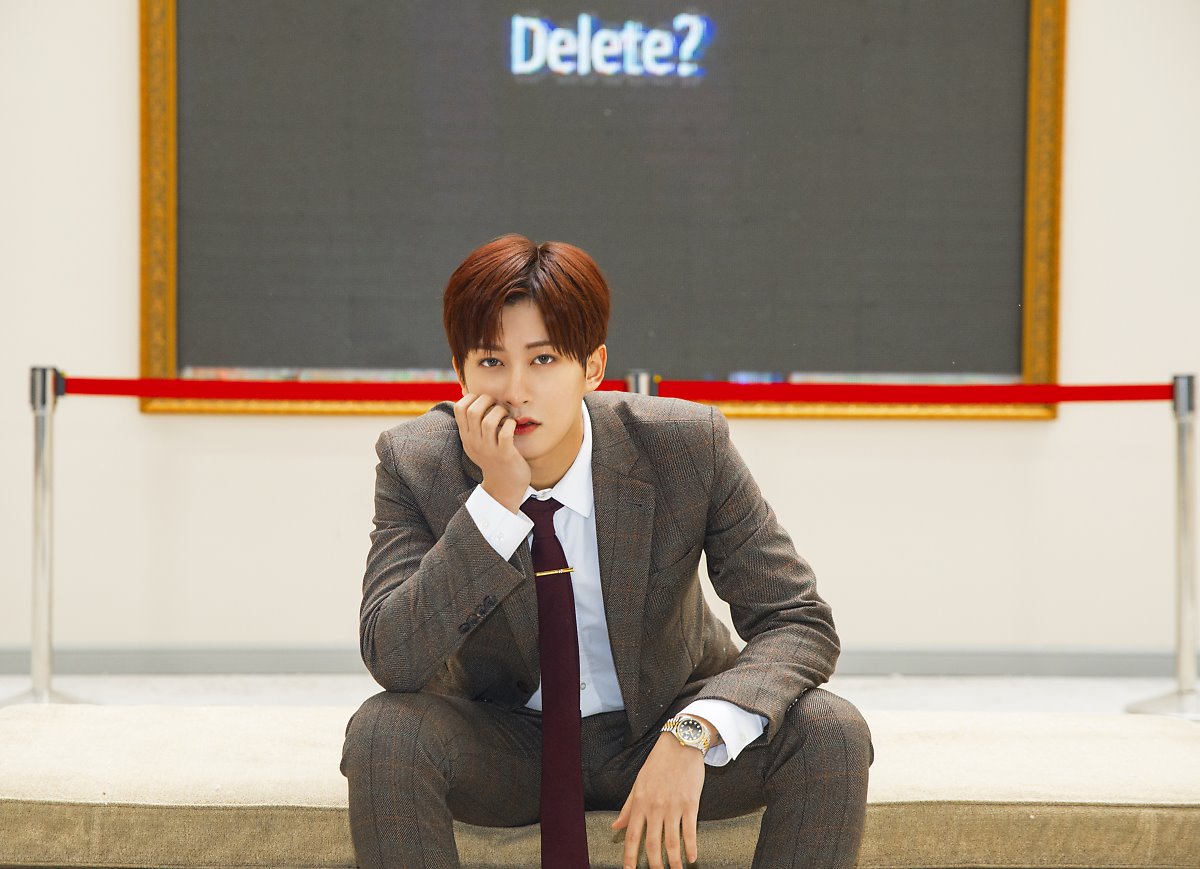 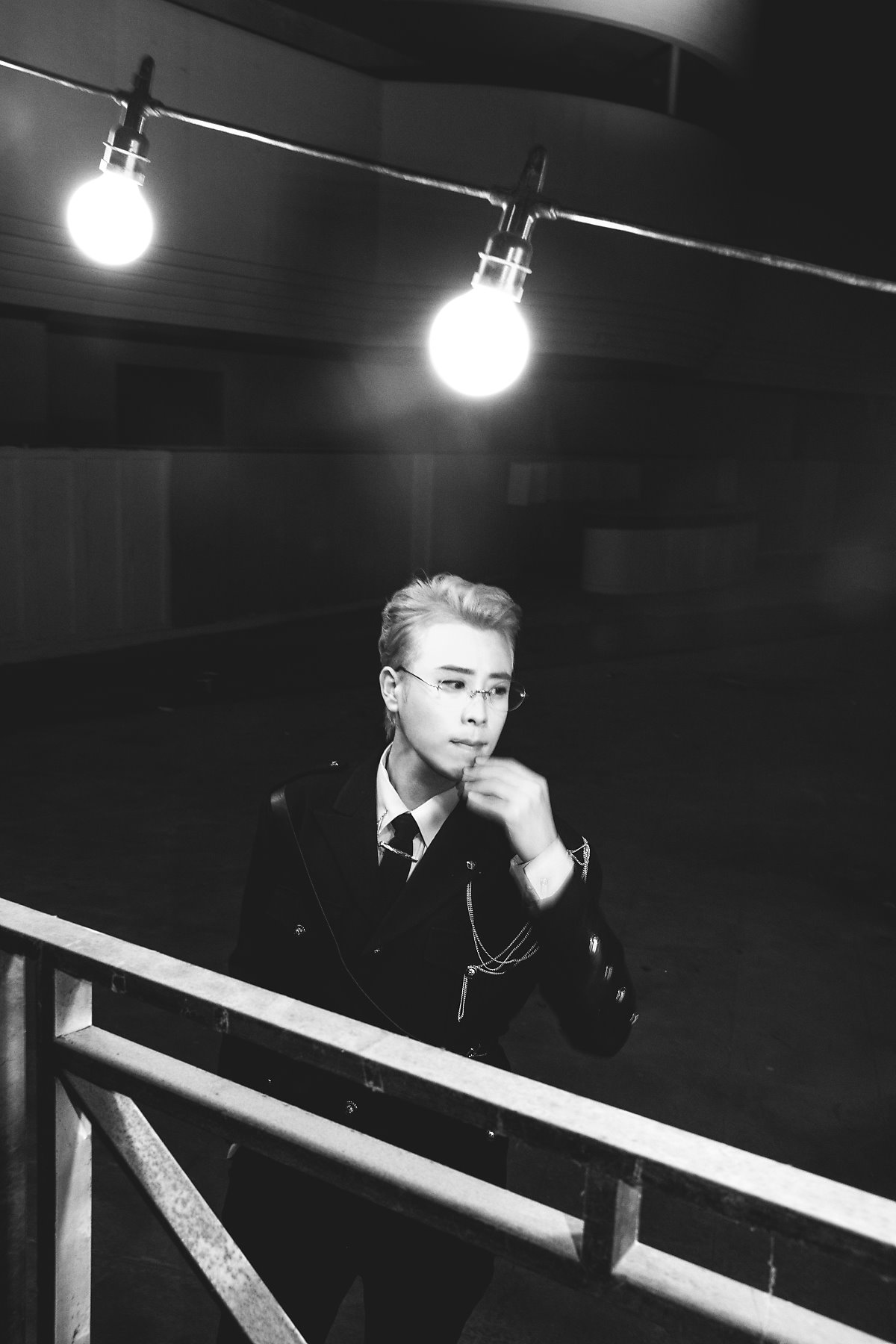 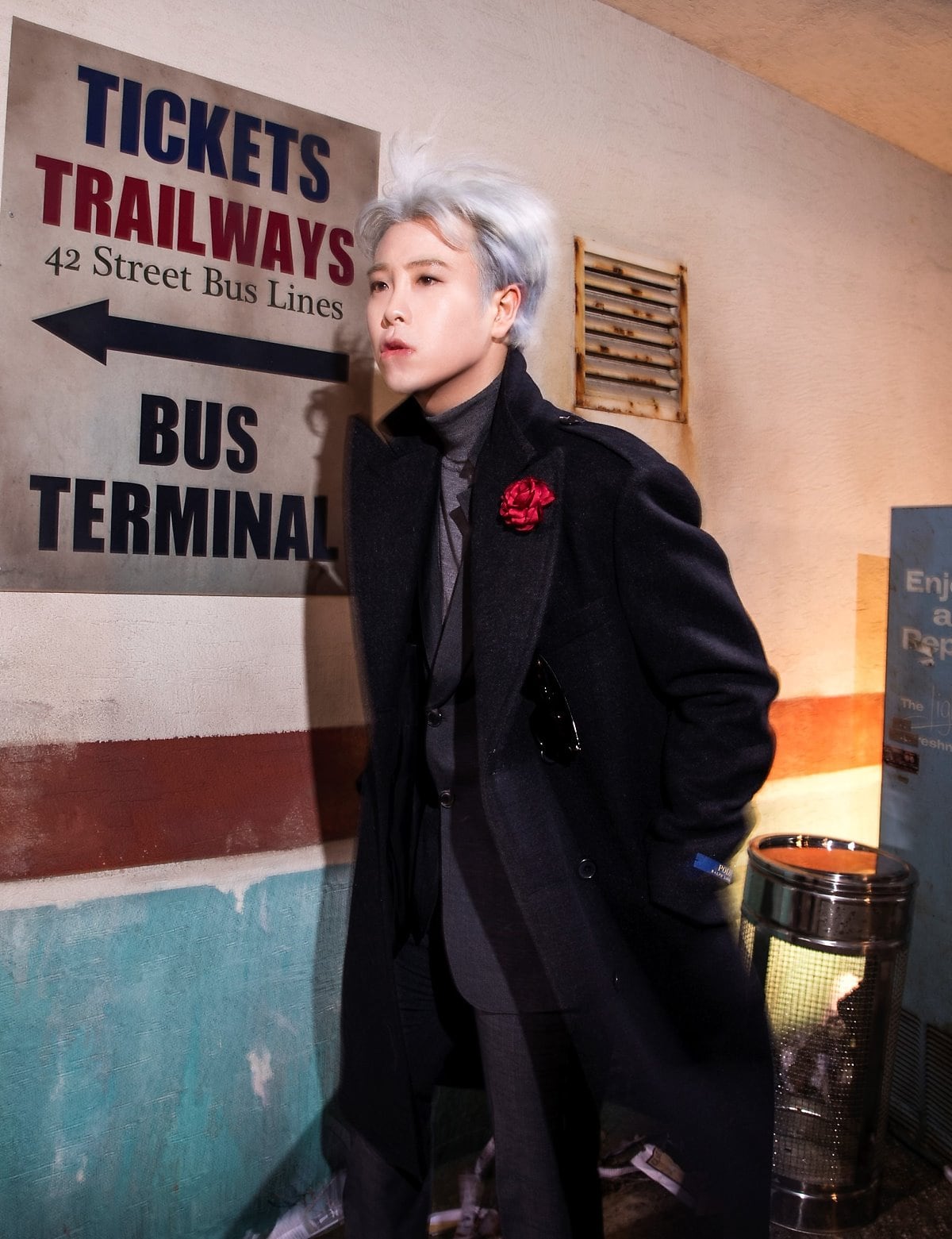 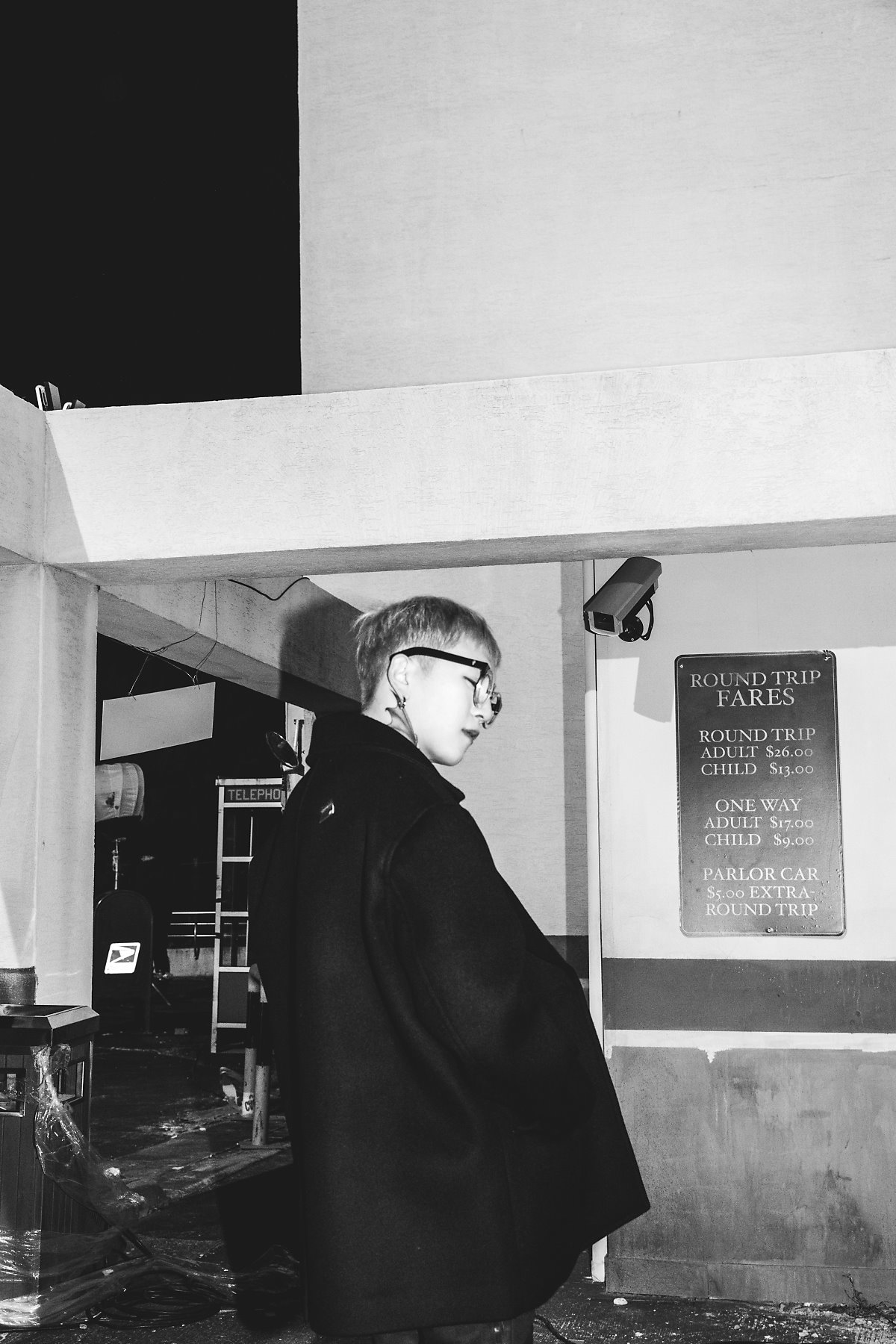 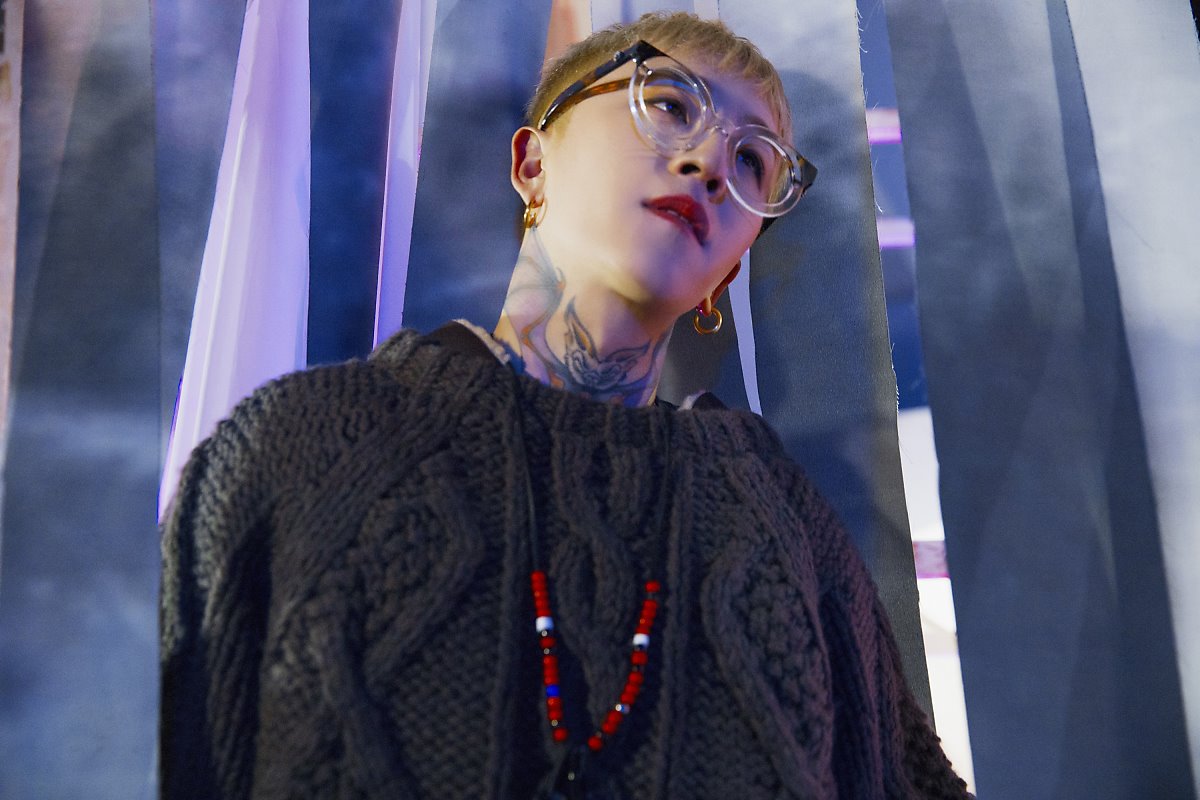 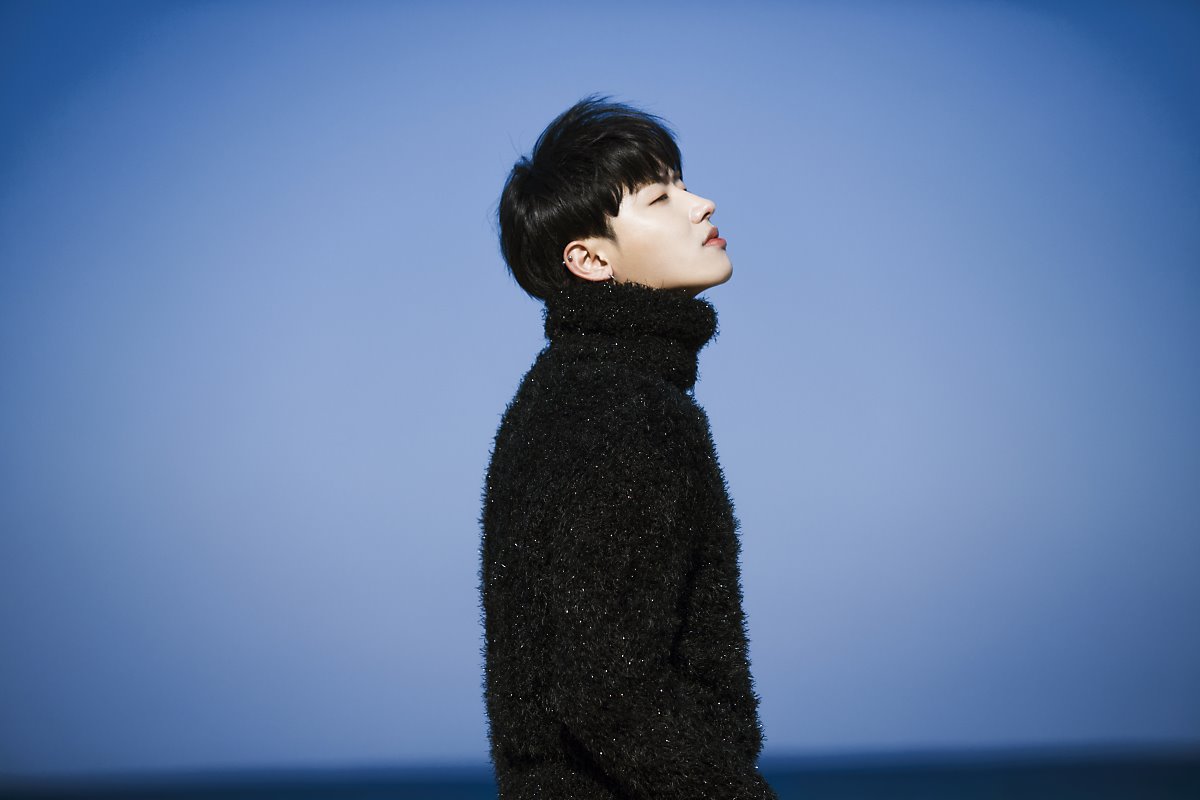 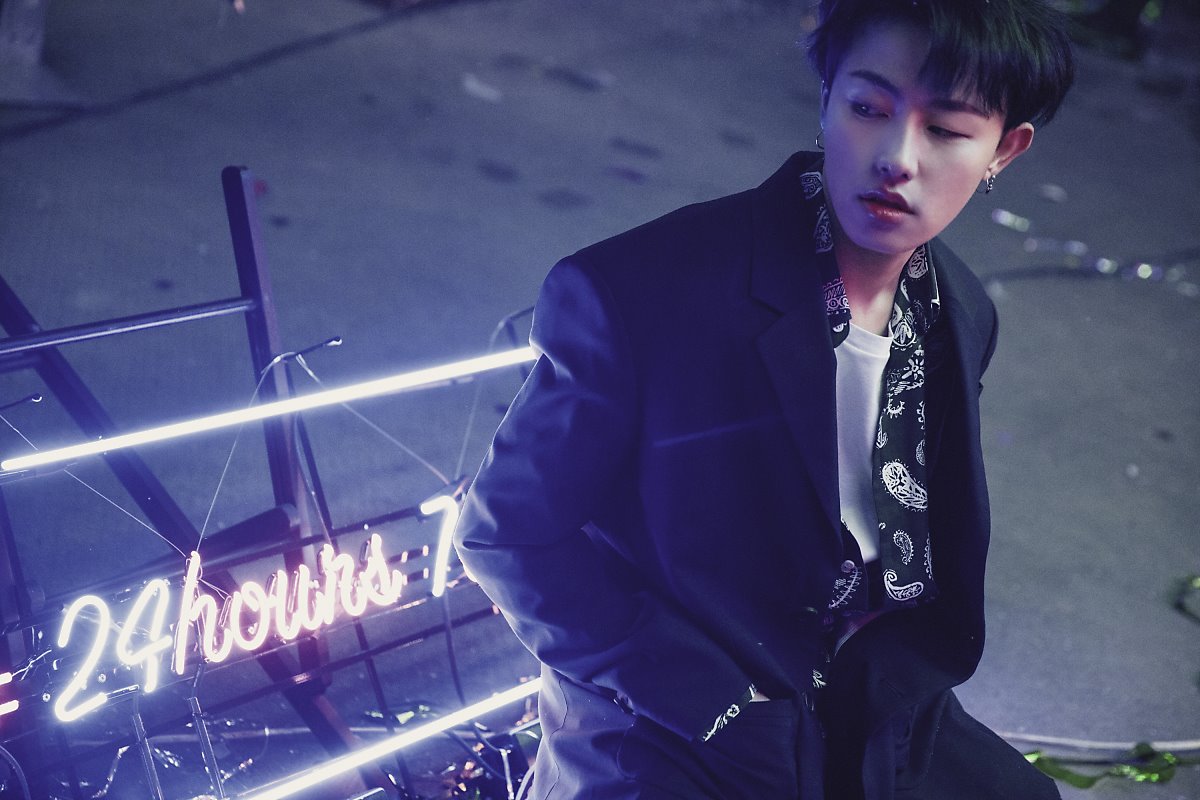 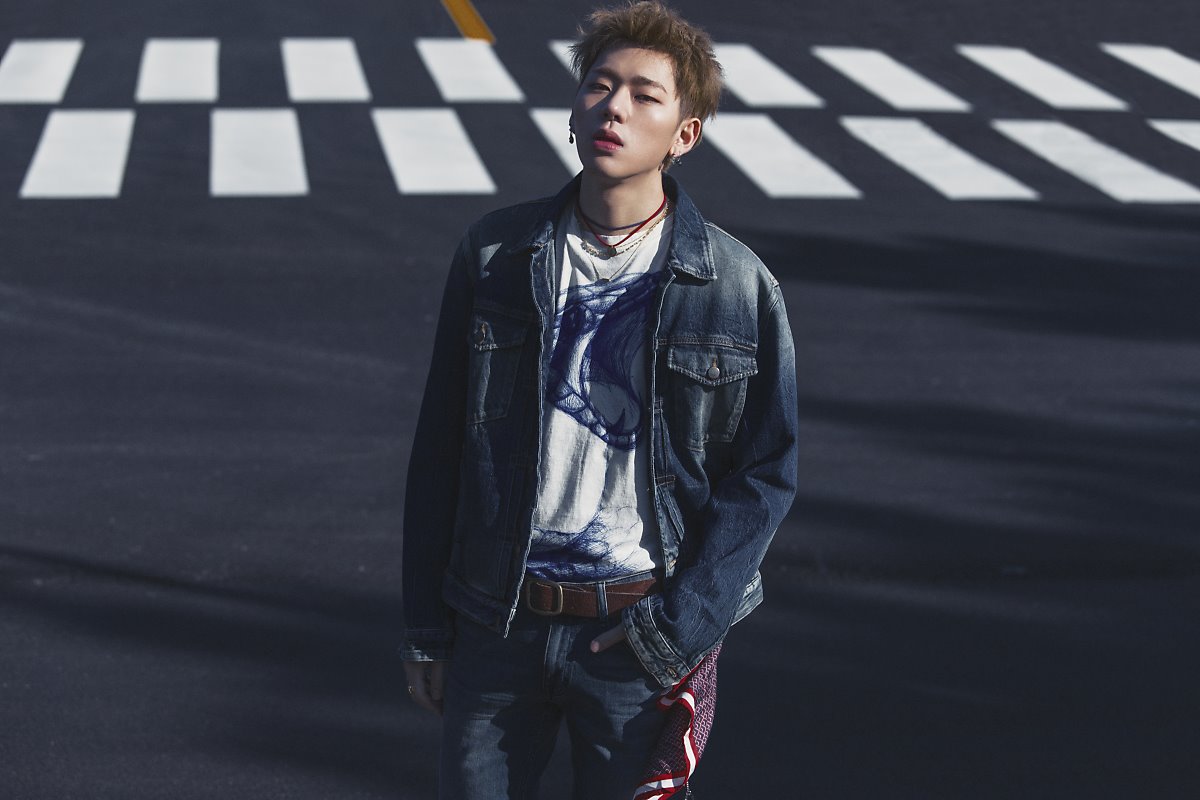 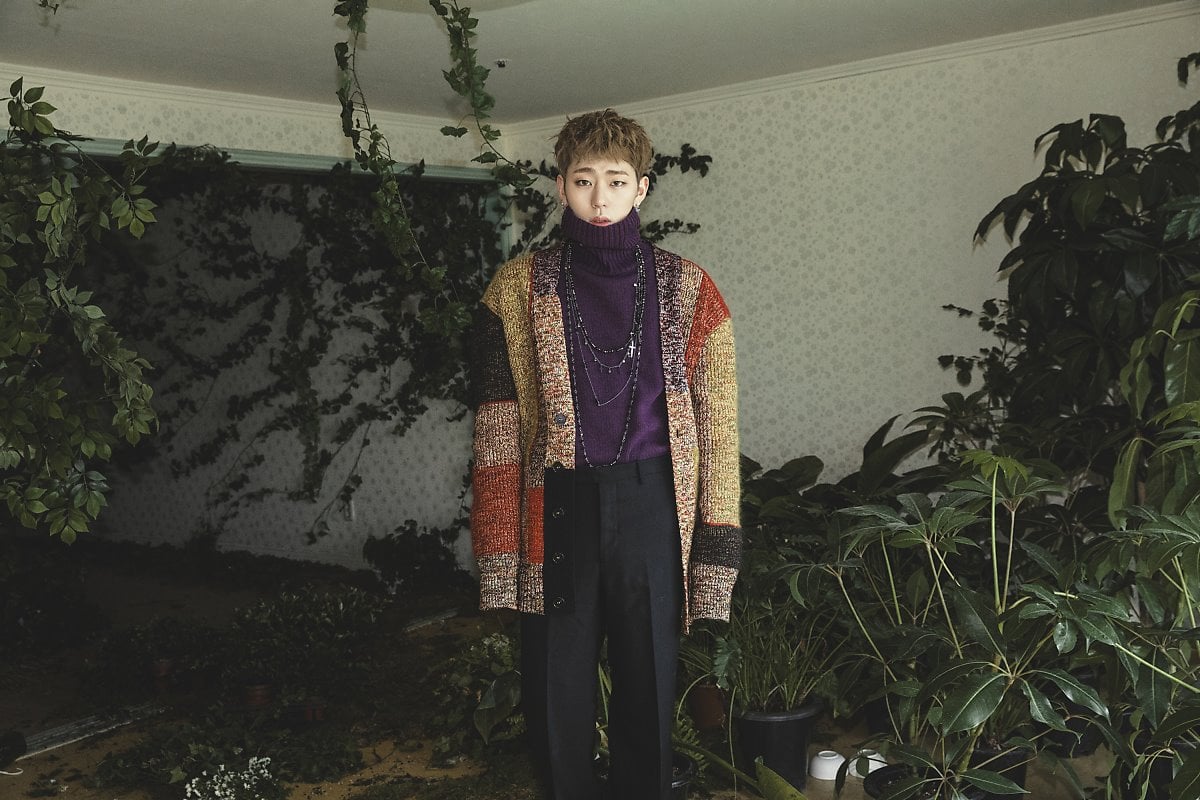 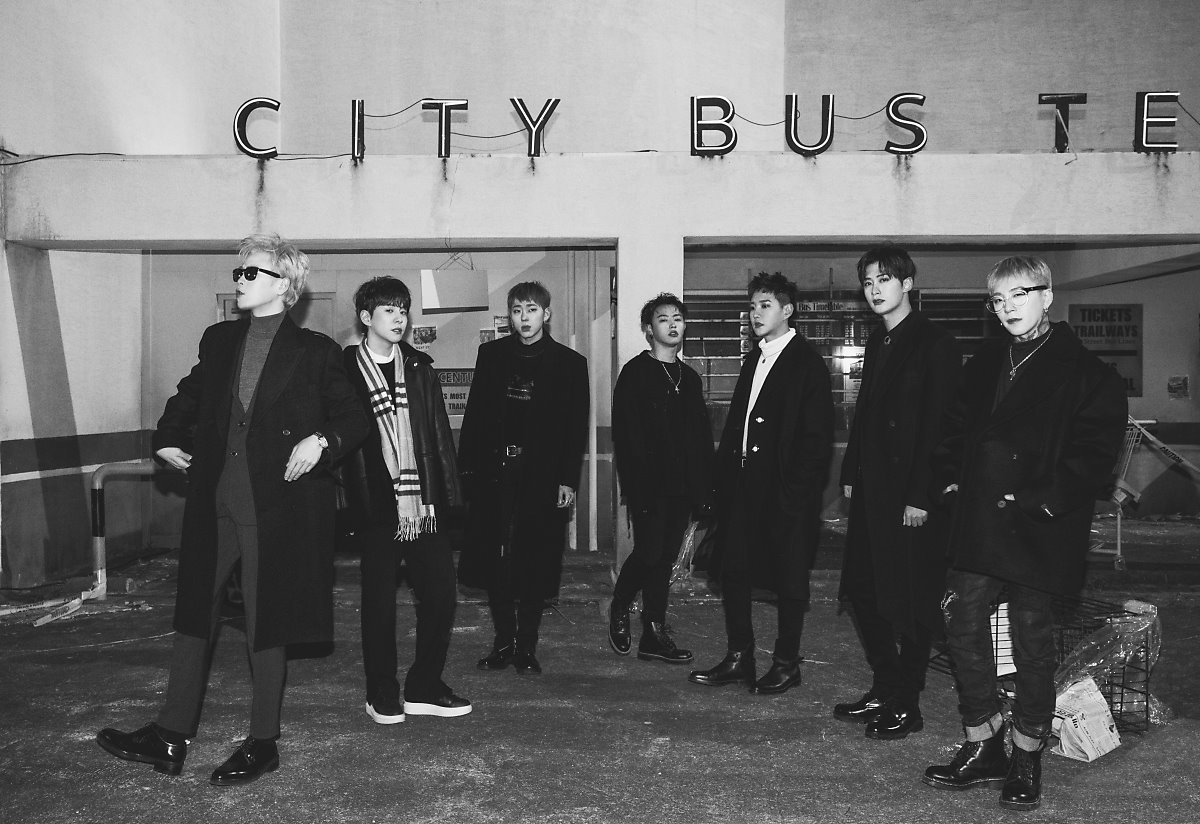 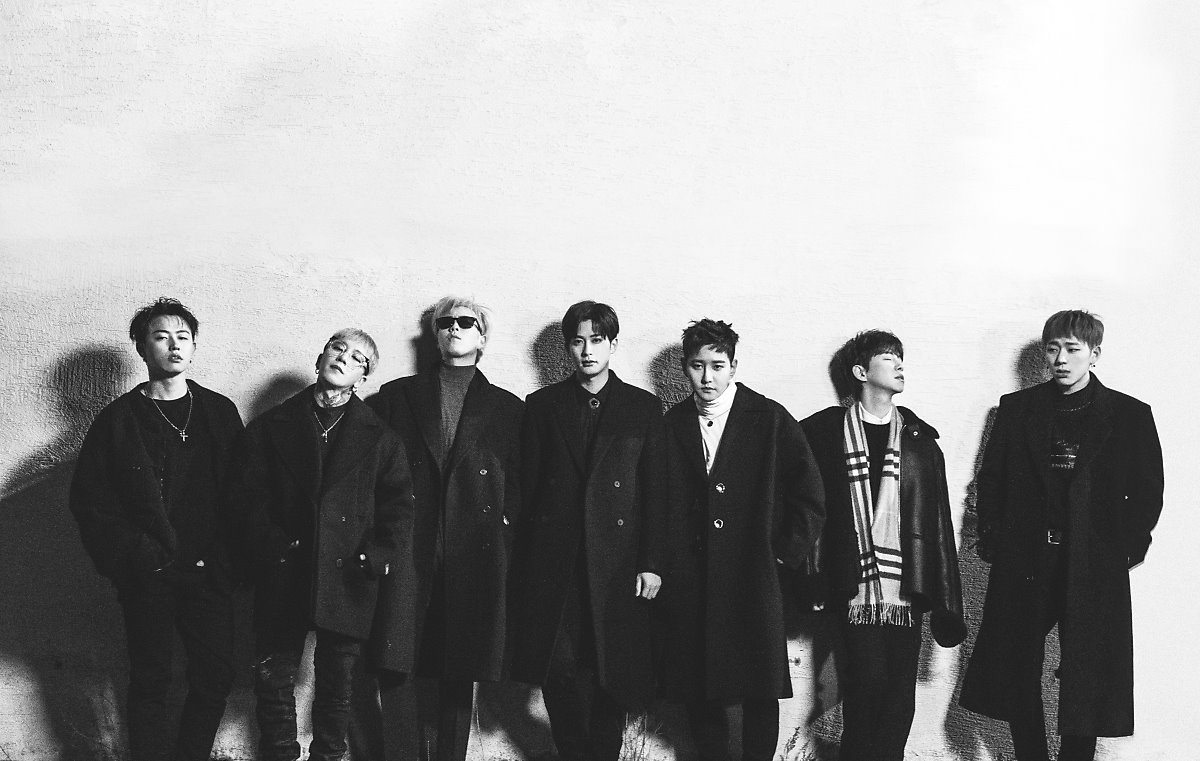 Block B will be kicking off 2018 with a brand new comeback!

After hinting at a possible comeback last week, it has now been confirmed that Block B will be returning with a repackage of their mini-album “Montage,” which was released in November.

On December 28, the group’s agency announced, “Block B is planning to make a comeback on January 8, 2018 with a repackaged album.”

Block B will also be holding a solo concert entitled “Block B 2018 BLOCKBUSTER ‘MONTAGE’” at the Jamsil Indoor Stadium on January 27 and 28.

Are you excited for Block B’s return?