BlockBerry Creative Confirms Haseul Will Not Participate In LOONA’s Comeback With [12:00]

Less than a month before LOONA’s third mini album, [12:00], hits shelves, BlockBerry Creative has announced that member Haseul will not be participating in the group’s comeback.

LOONA dropped their teaser for [12:00] out of the blue yesterday, sending Orbits into a frenzy. With the focus on the number 12 alongside Haseul’s representative country (Iceland) making an appearance in the clip, many fans thought the video may be hinting as Haseul’s return to the group after a long hiatus.

However, in a new statement, LOONA’s agency BlockBerry Creative has confirmed that Haseul will not be participating in the album’s promotions due to her anxiety. 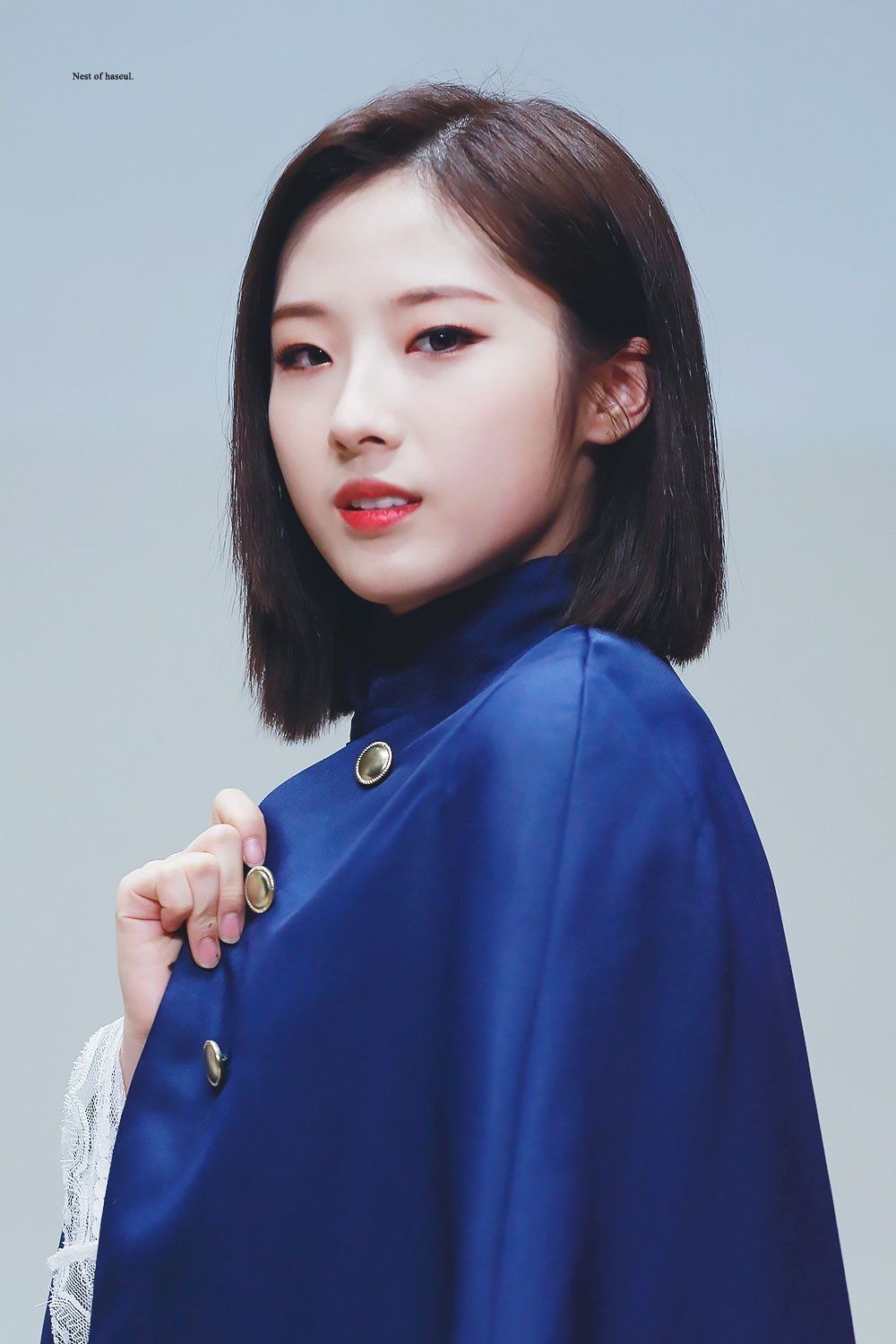 We sincerely apologize for delivering this message again to Orbits who love LOONA and Haseul, and until Haseul’s health is restored, LOONA will be with 11 members in [12:00] era.

The company shared that the decision not to participate in [12:00] era was Haseul’s own choice. While she has been receiving rest and treatment for her health, the starlet “believes she needs a little more health recovery” before she can return to group promotions. 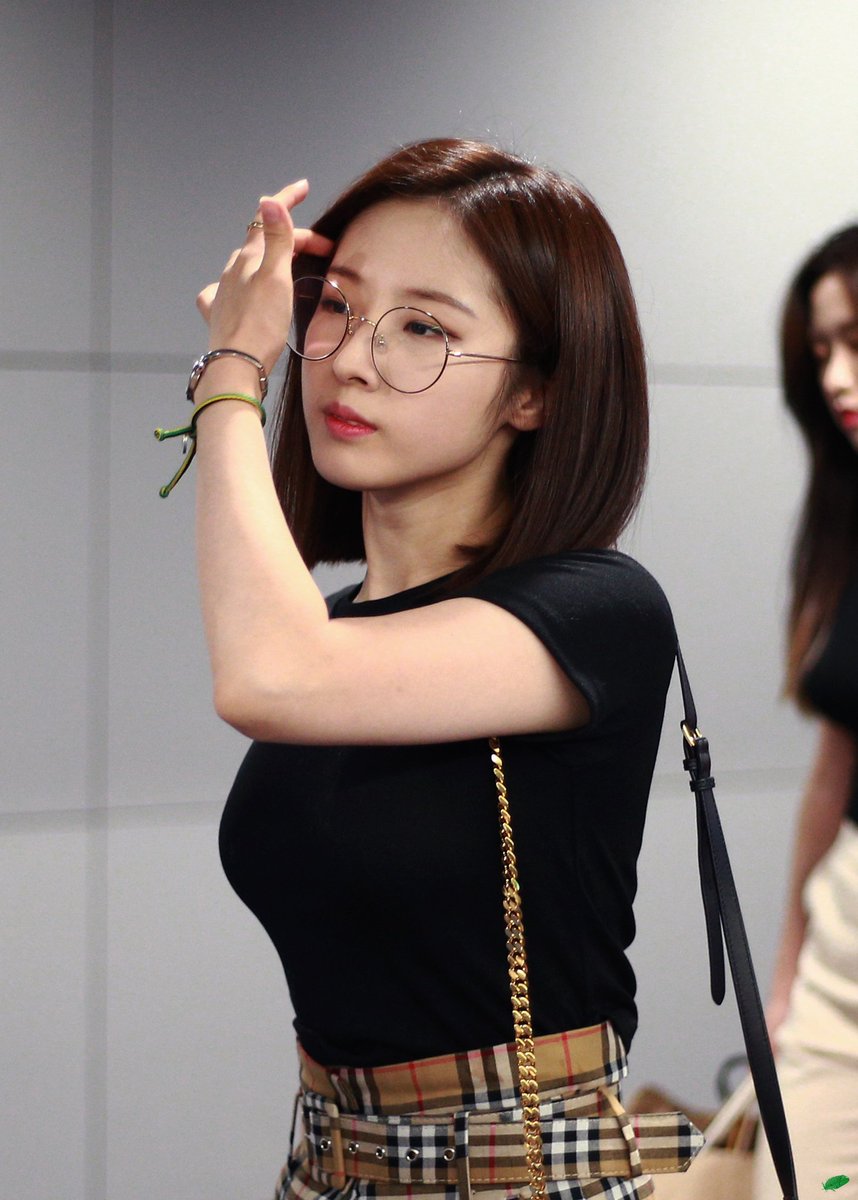 Regarding Haseul’s return, we are planning to inform soon in consideration of Haseul’s health condition, medical judgement, and member’s own opinion.

Sadly, Haseul has been suffering from anxiety-related issues for quite some time now. Back in January this year, BlockBerry Creative announced that the singer had recently been diagnosed with an anxiety disorder after visiting the hospital. 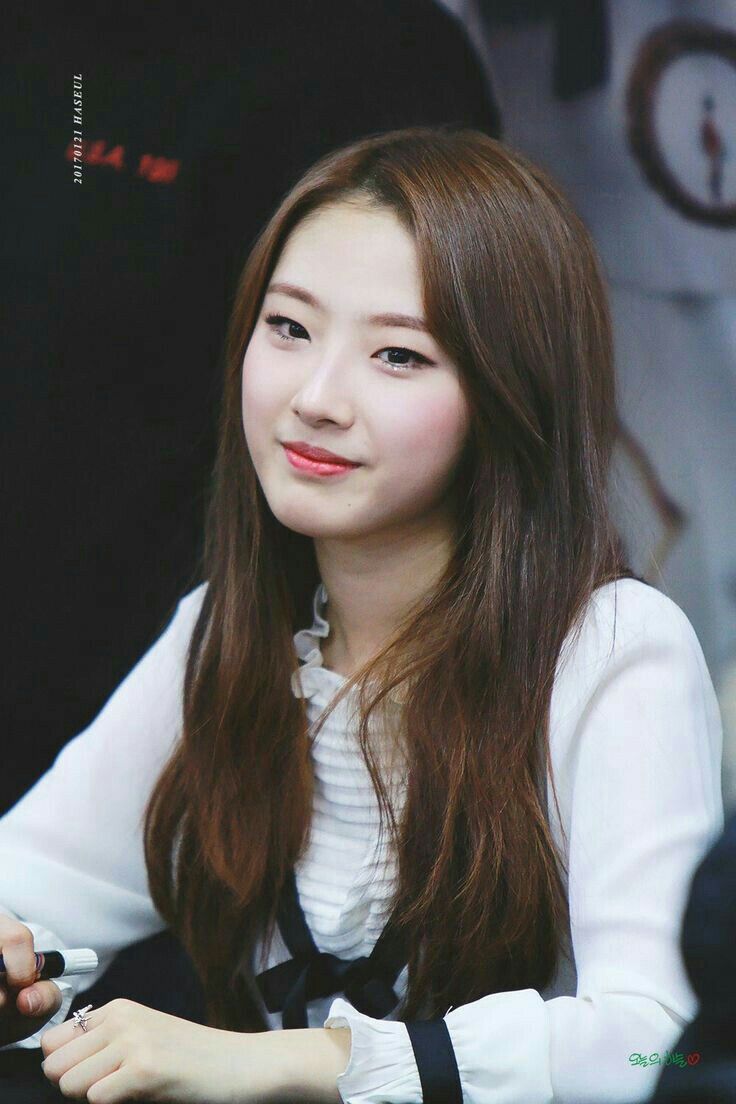 According to the statement, Haseul’s doctor recommended that she receive mental health treatment in order to make a full recovery. As a result, although Haseul missed Orbits, she and the company decided she should take a hiatus. 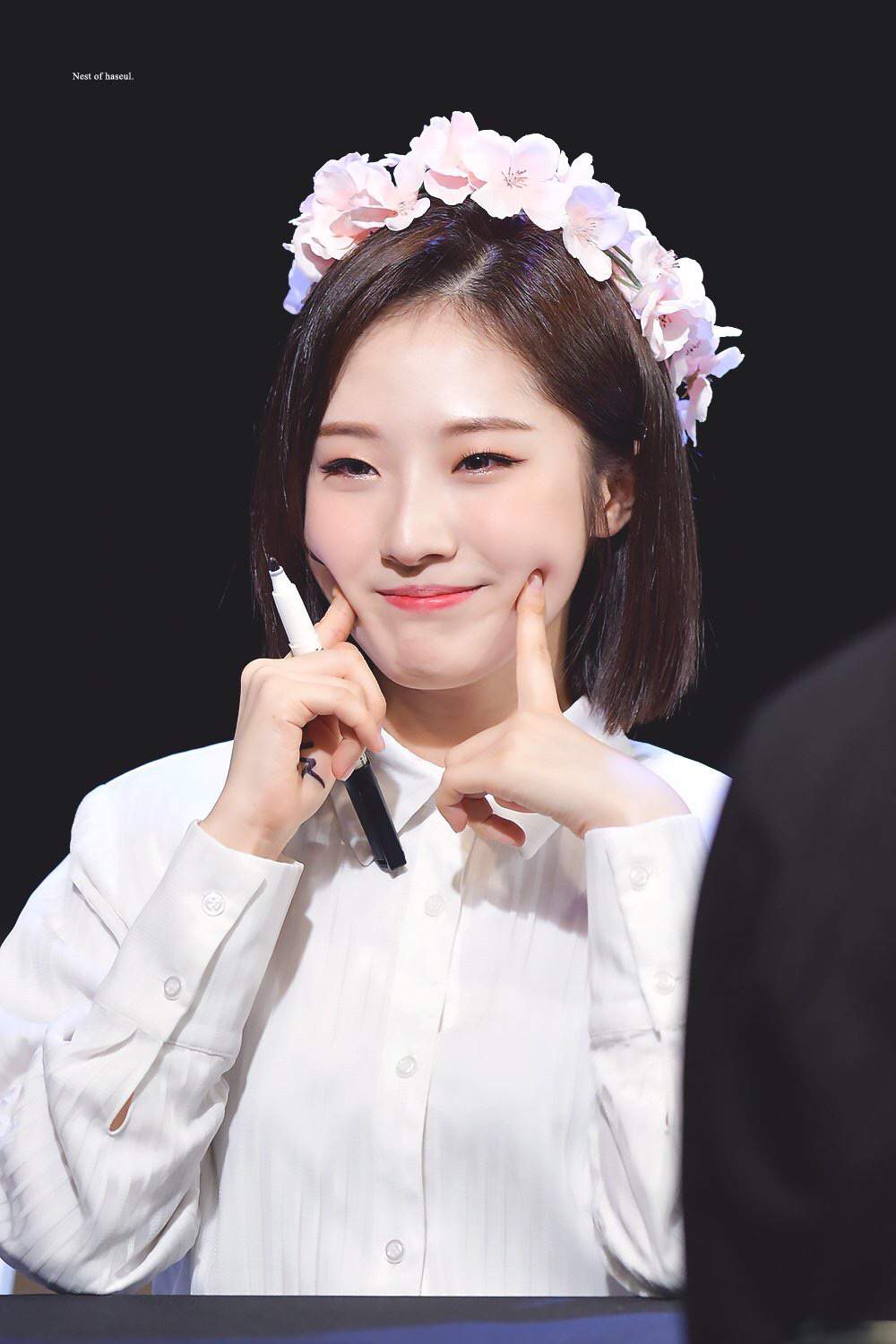 In the meantime, BlockBerry Creative said Haseul would be spending time with her fellow LOONA members as well as her family while she focused on “recuperating her health”. 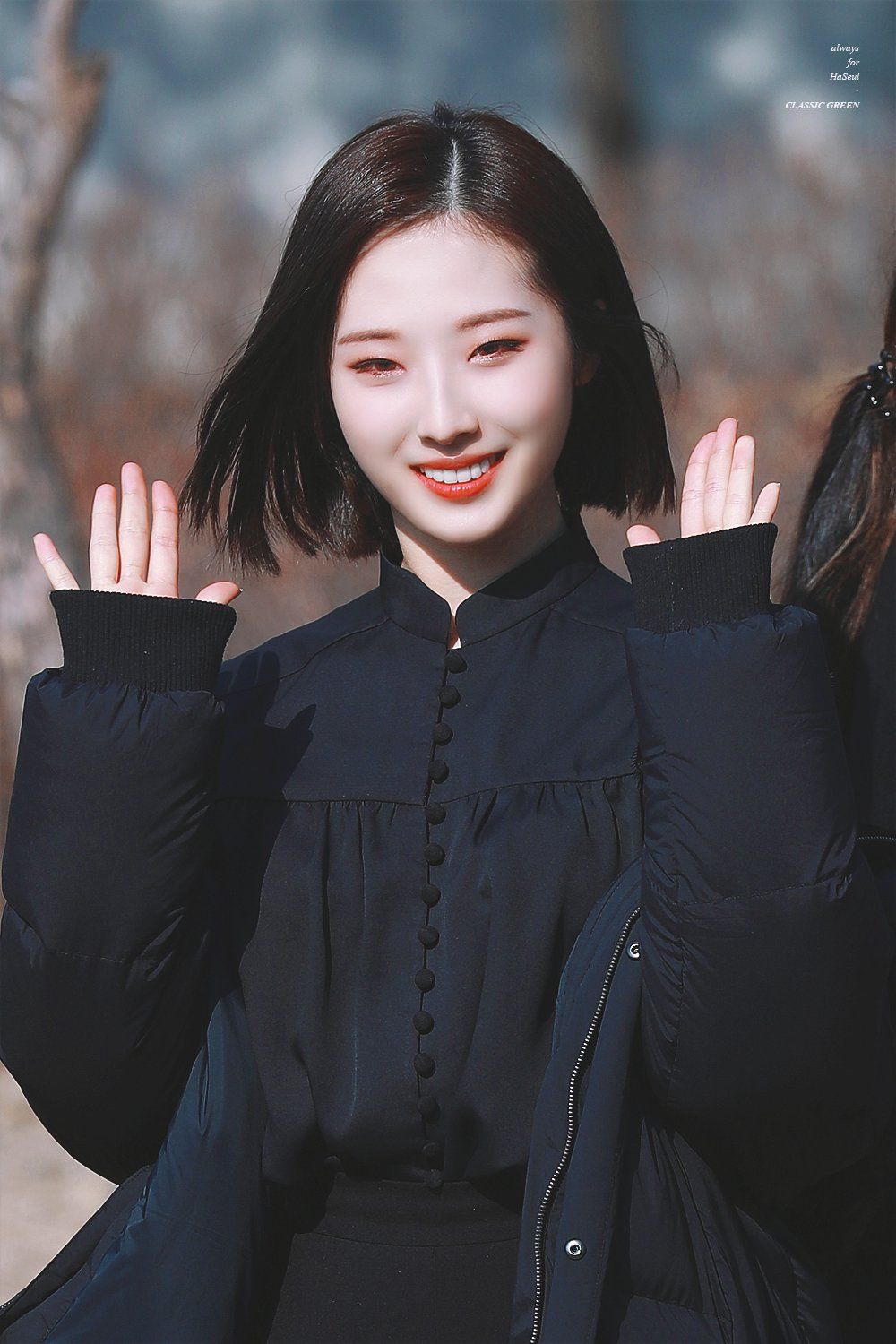 Haseul also took a break from LOONA activities due to “personal circumstances” in May 2019, though the company never confirmed the exact reason behind her absence. 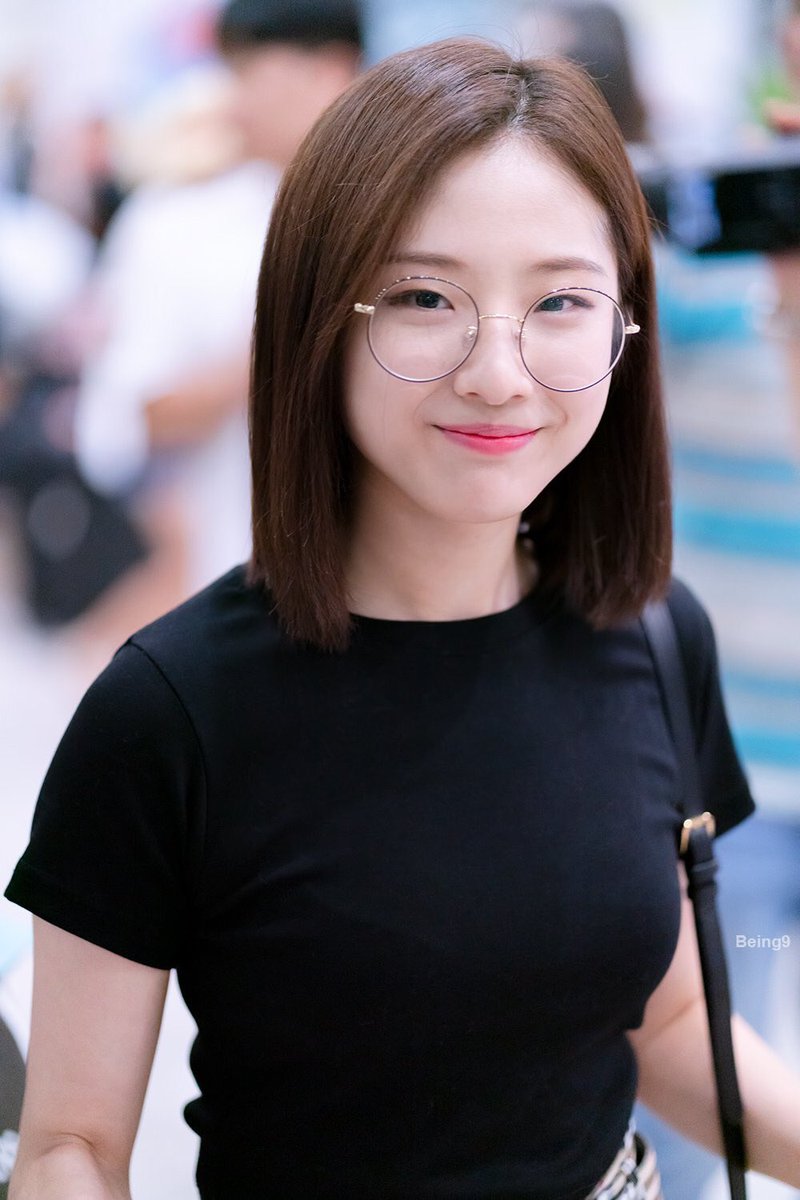 Naturally, Orbits are upset they’ll be missing out on seeing Haseul again this era. Of course, fans are still wishing her well and hoping for her swift recovery.

guys please remember haseul's health is the priority, i really dont care how long she takes to recover what matters is that she's healthy & comfortable, she worked hard for us and pushed herself for us, please lets be patient for her #AlwaysWithHaseul #WeLoveHaseul

While Orbits wait, BlockBerry Creative has asked fans to give Haseul and all the members of LOONA “a lot of encouragement and support” in the lead up to the group’s October 19 comeback. 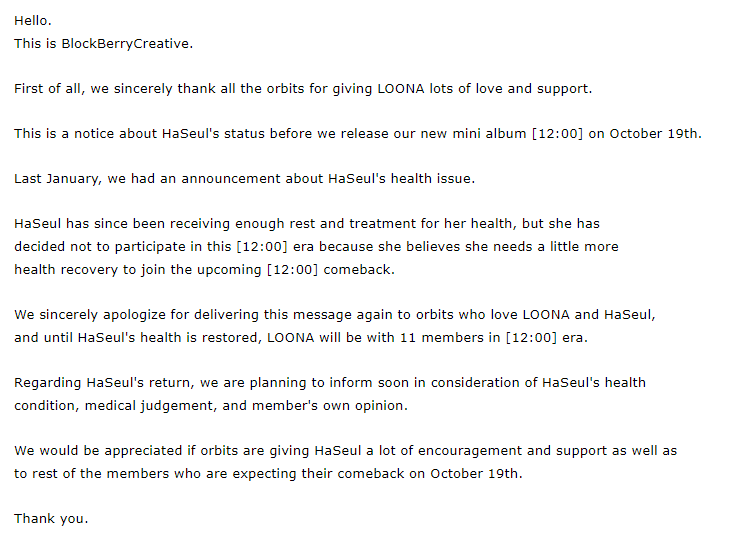