During his highly anticipated appearance on Eric Nam’s podcast, KARD‘s BM did not hesitate to spill all the tea. 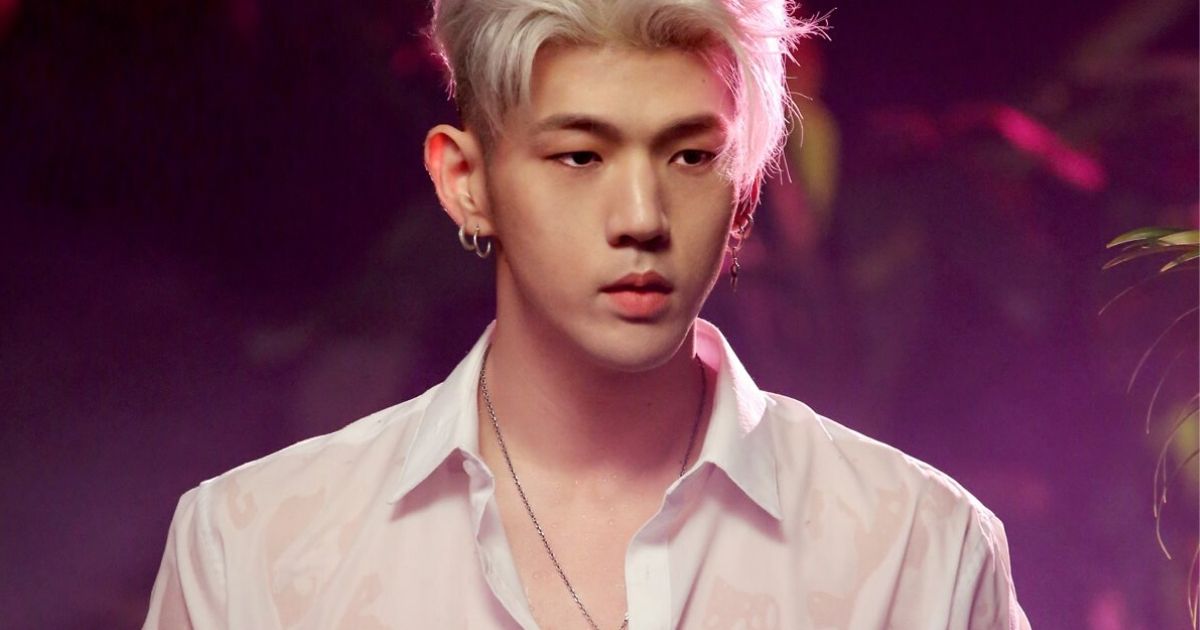 BM shared that during the last couple of months of the time he spent as a trainee, he went through a little bit of a hard time. He had been in a relationship, but it ended up not working out and he felt like everything came crashing down. When he looked at where he could place the blame, he felt that, logically, it was because he hadn’t debuted yet. He had no money and even his parents were asking him to come home. 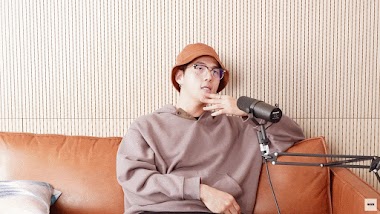 So, he ended up approaching his CEO to ask her to break his contract.

I straight up asked her, ‘Hey, can I leave? Can I pay you back for the training fees?’

He offered to stay in Korea and work a side job to pay her back little-by-little, but she asked him for a little bit of time. 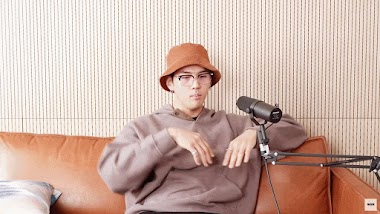 Shortly after he had approached her about quitting as a trainee, she put him in a group and he debuted as a member of KARD. 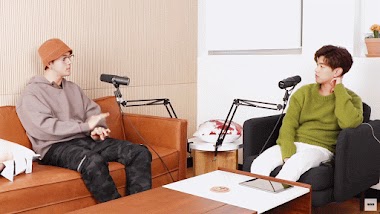 BM revealed that he can clearly remember debuting on December 19, 2016, at a small club in Hongdae and that he cried after their first showcase stage. 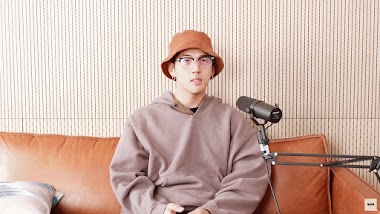 It’s a start, but it’s the start I’ve been waiting for, you know? So, it was good, you know, at the time I would look at my members and be like, ‘This is the real turning point in our lives, this is where we really start writing our legacy. So, I’ll never forget that day. It was awesome. I finally made it…’

We’re glad KARD’s agency believed in BM’s talents and that he was able to debut successfully, and we know we’re not the only ones who are grateful… We know Hidden KARD (KARD fans) feel exactly the same!