BoA Brings The Laughs When She Mishears Idol’s Name For Her Boyfriend, Joo Won’s

BoA had everyone laughing in the most recent episode of “Produce 101 Season 2” when she accidentally misheard a name of an idol and mixed him up with her boyfriend, actor Joo Won.

The episode of “Produce 101 Season 2” that aired on April 21 showed the trainees preparing for their performance on “M!Countdown”. While they were rehearsing, the producers were watching their progress from off-stage. 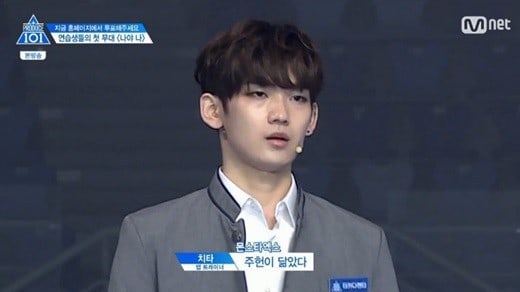 While discussing the trainees, Cheetah pointed at one of them and said he looked like MONSTA X’s Jooheon. However, BoA misheard her fellow producer and said, “Joo Won? Which Joo Won?” Everyone around her started cracking up as she added, “My Joo Won? Yours?” 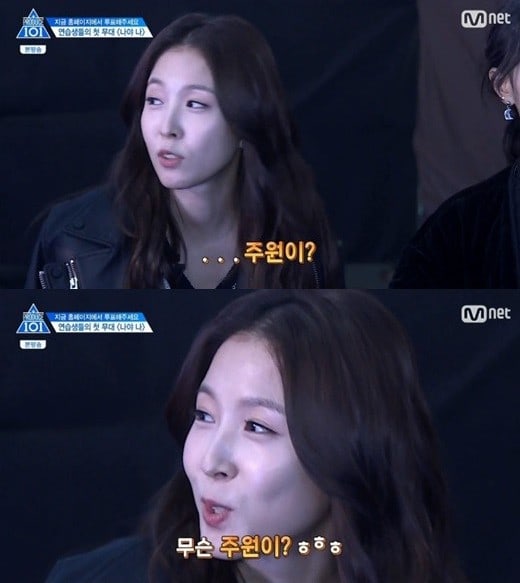 BoA and Joo Won have been dating since 2016 and their relationship was made public in January 2017. 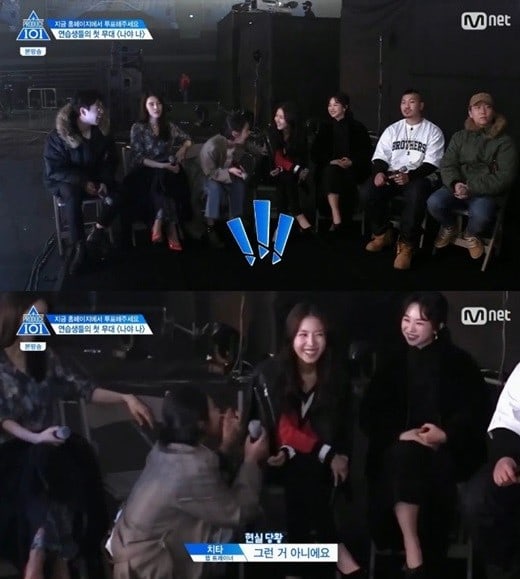