In BoA‘s recent episode of Nobody Talks To BoA, BoA and her managers, Kim Eunha and Choi Seongwoo, discussed the moments when BoA felt the loneliest.

What started this conversation was BoA’s question to manager Kim Eunha: “Did you think I would last for so long?” Her manager revealed that she couldn’t see BoA quitting her career as an idol.

I never imagined you quitting. Although sometimes mentioned. You talked straight forward and did everything perfectly at work. 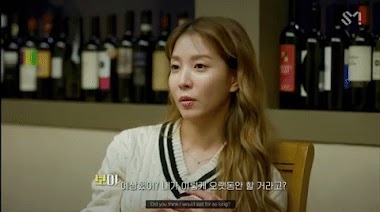 Despite BoA’s love for performing, her manager claimed she was very lonely.

You got lonely easily. And when you were in the early 20’s, you felt the pressure about going to the States. You had to learn a new language, and face a new challenge you were like ‘what do I do?’ You said you can’t. 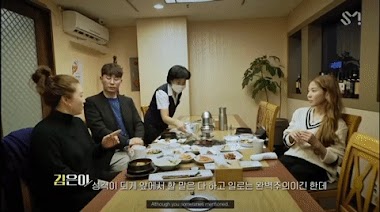 The episode cuts to an old press conference BoA did for going to the U.S. In the footage BoA shares that though she is used to being alone, she does get very lonely. 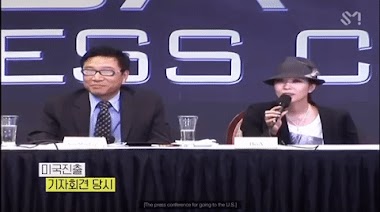 In an interview portion of the episode, BoA shares that she had mixed feelings about the U.S.

I loved and hated going to the States at the same time. I was lonely staying there. Back then it was new to everyone. The crew, the agency, and I, we all didn’t know much. It was a hard time. Even mentally…I didn’t feel confident. Work wasn’t an issue. I was very sensitive, and nervous. 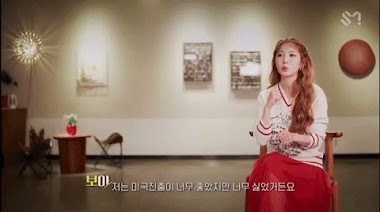 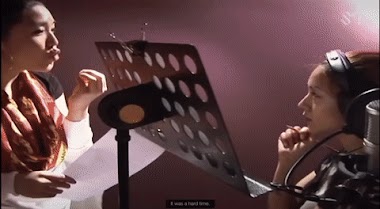 Switching back to the scene with her managers, BoA explained that she was so lonely. She continued to say that it also didn’t help that she was so young but had so much experience so it was difficult to make friends “I had no friends.” The clip wrapped up with the three discussing BoA’s future. Manager Kim Eunha brought up that BoA has her 20th anniversary next year in Japan to which BoA questions if she can do it. BoA then suddenly asked her managers if they will be with her for her 30th and 40th anniversary to which manager Choi Seongwoo replied that he wasn’t going anywhere.