On the latest episode of “The Unit,” Boys Republic member Suwoong opened up about almost debuting with BTS and how it felt to perform their song after having trained with the group.

After choosing to perform BTS’s “Fire” for the survival show’s “restart” mission, Suwoong shared that he had nearly debuted with the group. “I trained at BigHit [Entertainment],” he explained. “I was lucky enough to get into the debut team, and I recorded [for an album] and even posed for the album cover photo shoot. But then the team was dismantled.” 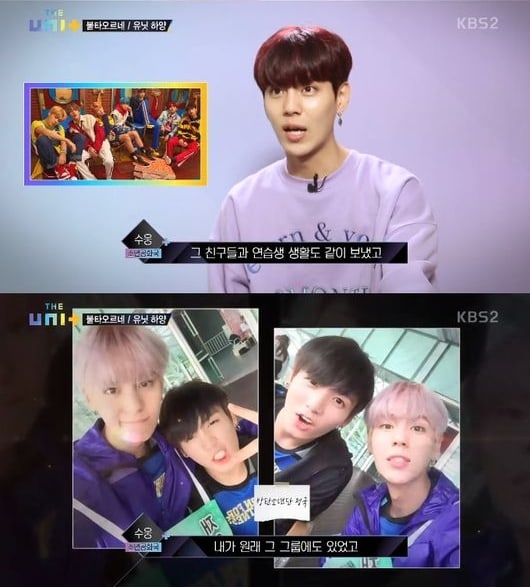 Suwoong admitted, “Because I lived and trained with BTS, I wanted to avoid [performing their song]. But because I like the group so much, I ended up choosing [‘Fire’].”

Watch the latest episode of “The Unit” below!