The Boyz has released their first teasers with some new information about their comeback!

The group will be returning on November 29 at 6 p.m. KST with their third mini album. It appears that the release will be titled “The Only,” with the title track “No Air.” 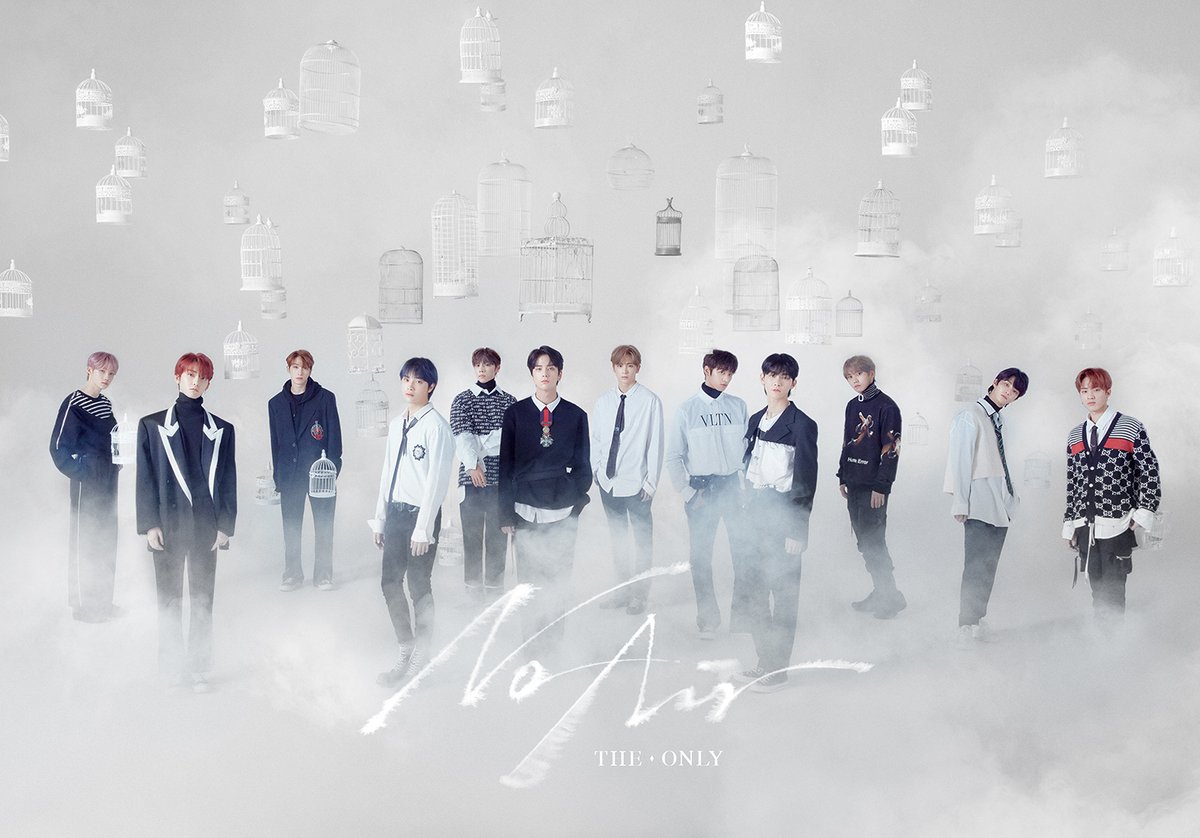 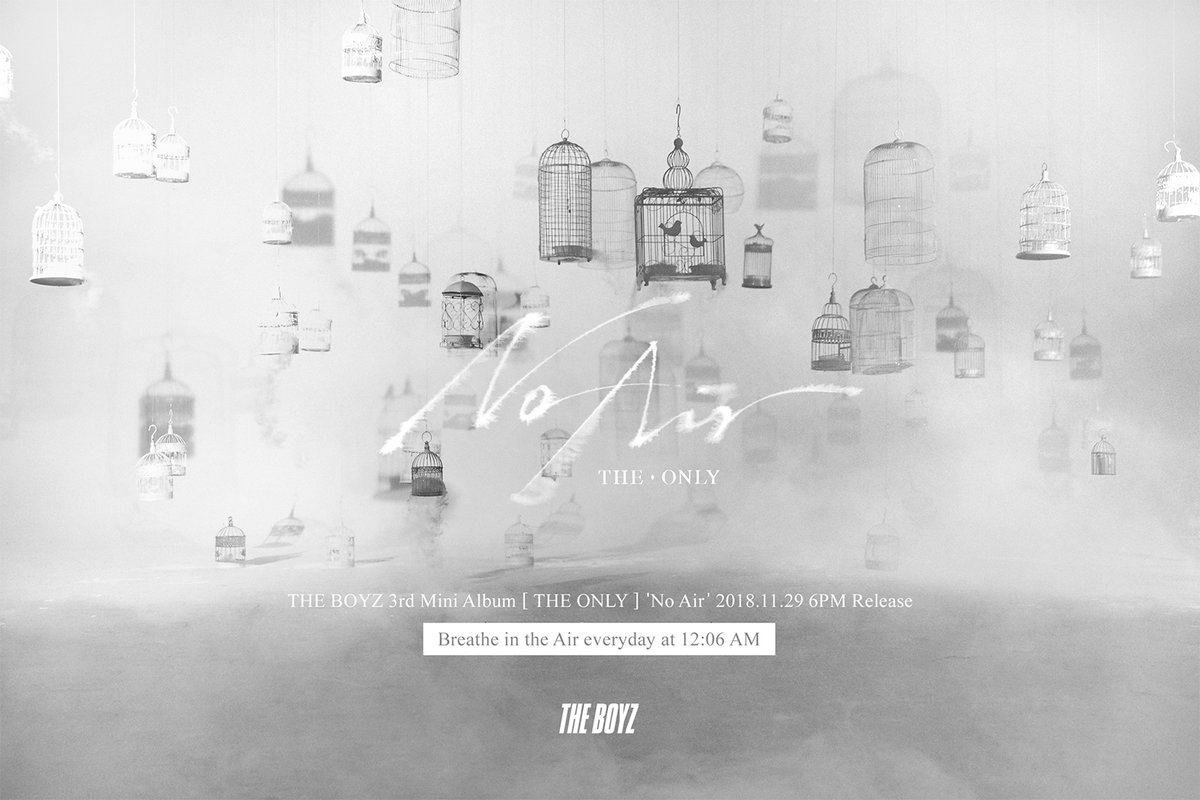 New teasers will be released every day at 12:06 a.m. KST, as the group’s debut date was December 6, 2017. The Boyz most recently made a comeback in September with “Right Here.”