THE BOYZ’s Hyunjae Reveals The Strong Points Of His Personality

THE BOYZ‘s Sunwoo, Juyeon, and Hyunjae recently met with Arena Homme Plus for a breathtaking pictorial and compelling interview.

Within Hyunjae’s interview, Hyunjae discussed the several sides to his personality. For one, Hyunjae revealed he has a strong mentality, yet gets a weak heart for certain things.

I’ll always get weak when it comes to babbies and animals. I have loved babies and animals since I was young, so I’d play with them and take care of them. 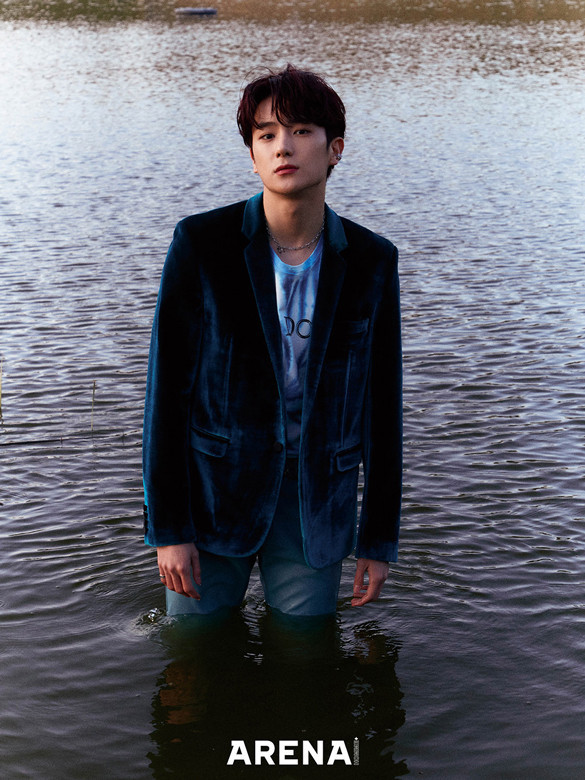 Hyunjae continued and shared just how weak his heart gets for babies and animals through several cute examples.

When I would visit my relatives house, I’d end up sleeping over because I didn’t want to leave them. And if I saw a wandering puppy on the street, I would follow it around because I was afraid it might get hit by a car or get injured. I’d do that until late in the night, which made my mom worry. While trying to rescue them, I’d end up getting rescued myself by my mom. 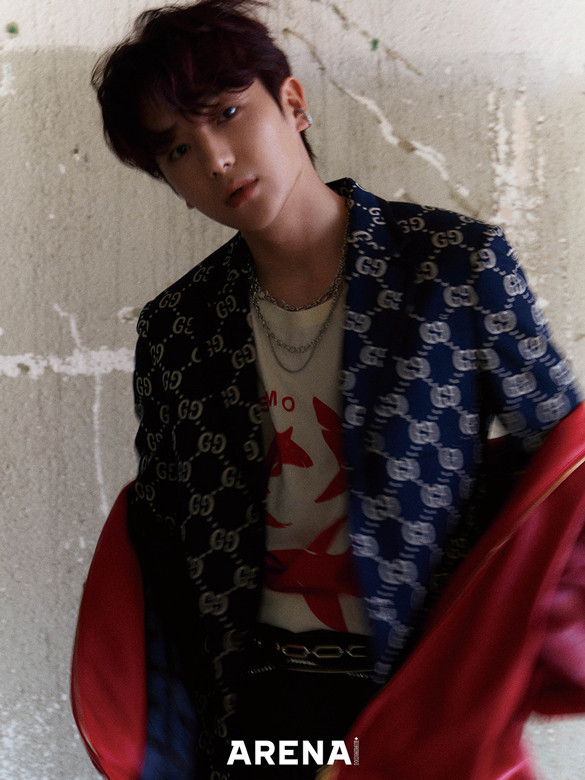 Following the reveal of what makes him weak, Hyunjae revealed the stronger side of him.

I’m don’t get easily hurt by people’s criticism or reproach. I acknowledge what should be acknowledged, and I accept it objectively. During practice when I give the members feedback, I tend to speak bluntly, but I have no intentions of hurting anyone’s feelings.

Another strong side Hyunjae has is not being too prideful. Unlike himself in the past, Hyunjae revealed he keeps just as much pride he needs.

When I was younger, my pride was really strong. I was stubborn and uselessly proud, but now I only have necessary pride, not unecessary pride.