While some idols dreamed of becoming singers since they were young and focused on achieving that dream, others stumbled upon it by chance. One of the idols part of the latter is THE BOYZ‘s Jacob.

On Eric Nam‘s podcast K-Pop Daebak, he asked Jacob how he ended up auditioning for LOEN Entertainment, now Kakao M. It turned out that Jacob hadn’t sought out the company intentionally. 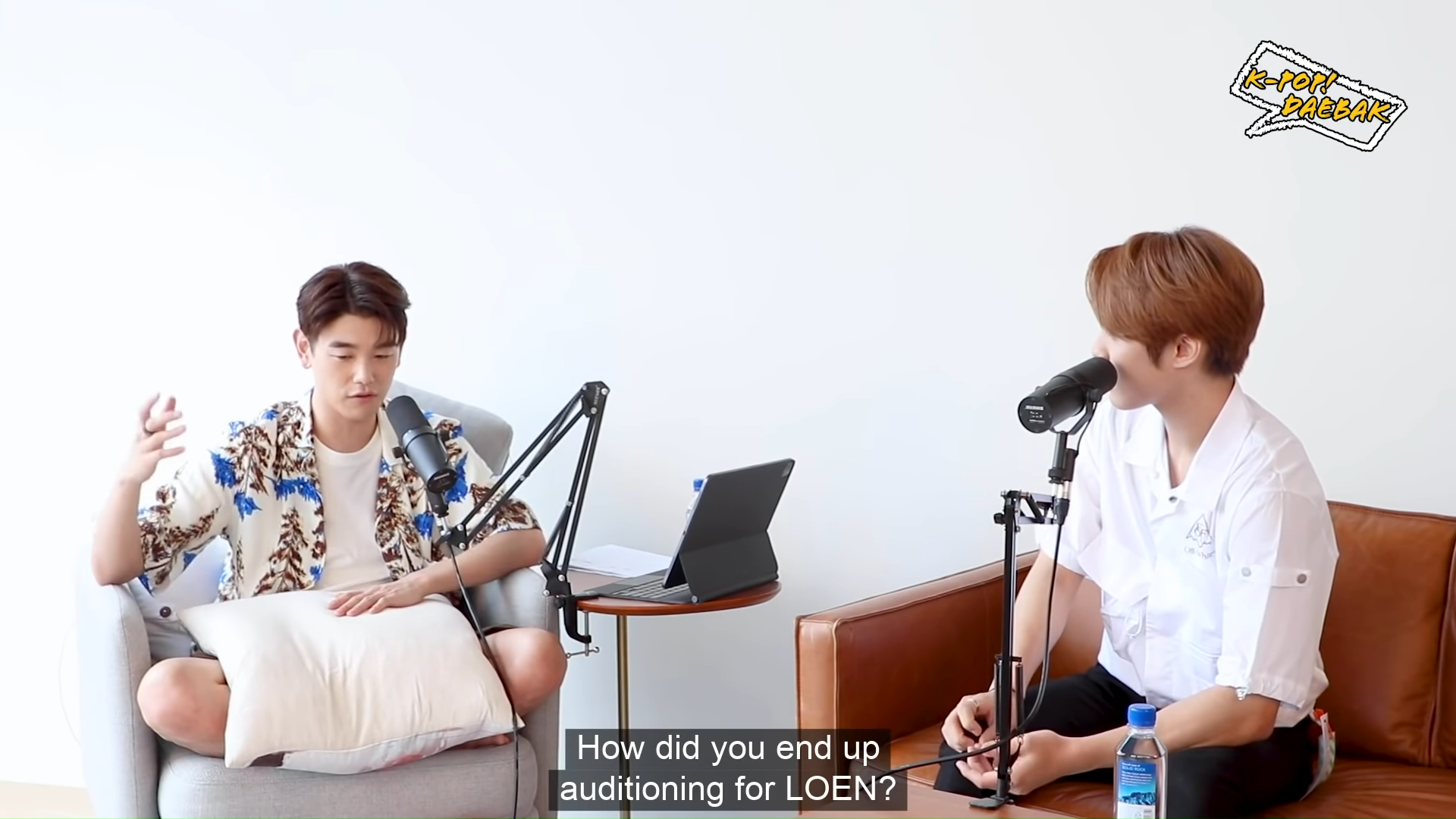 Since he’s from Canada, Jacob was attending a Korean academy to receive lessons for singing. “The academy I was just taking vocal lessons at, it’s like a Korean academy.”

Since they offered those lessons, they would encourage the students to attend auditions for major companies. “So whenever there were auditions, whether it was ‘K-Pop Star,’ JYP, SM, all those auditions, they ask the people if they want to go.” 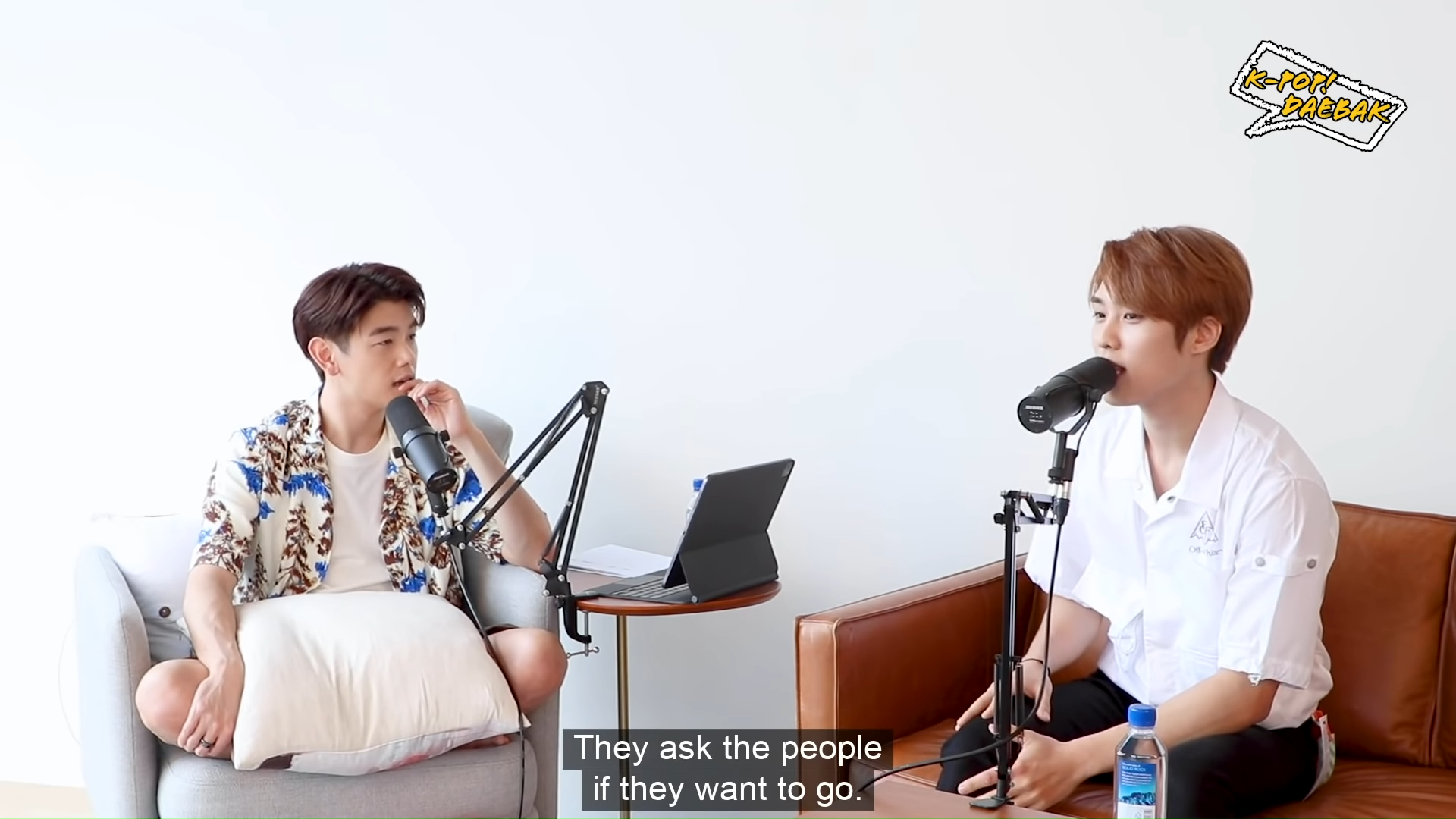 Because LOEN Entertainment’s audition was the next one coming up at the time, they encouraged Jacob to test his skills. “So LOEN audition came up, and they thought, you know, it’d be good to give it a shot. So they asked me.” 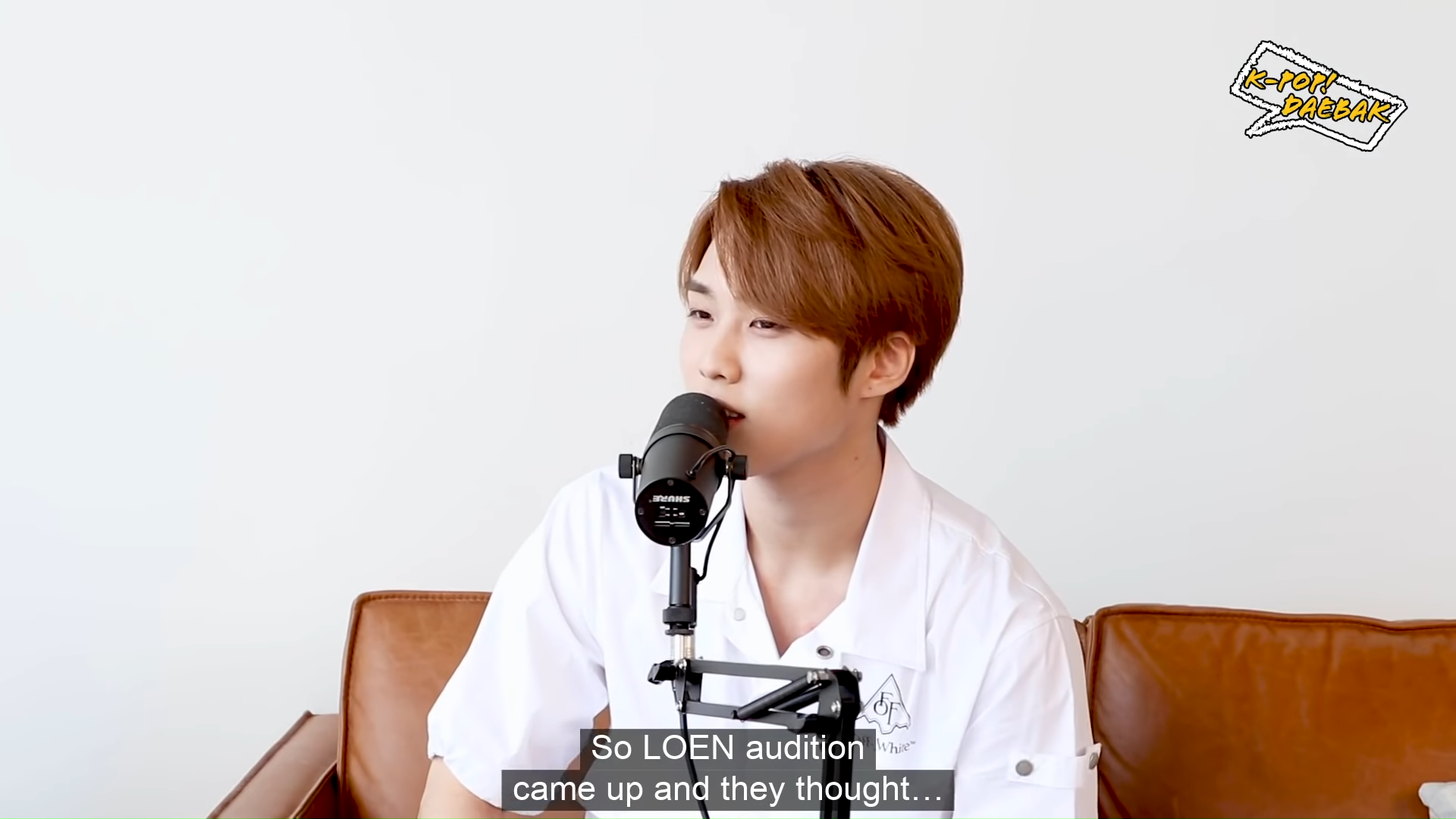 Rather than jumping at the chance to possibly join a major company, Jacob confessed that he’d immediately rejected it. “First I said, ‘No.’” That wasn’t how it panned out, though. 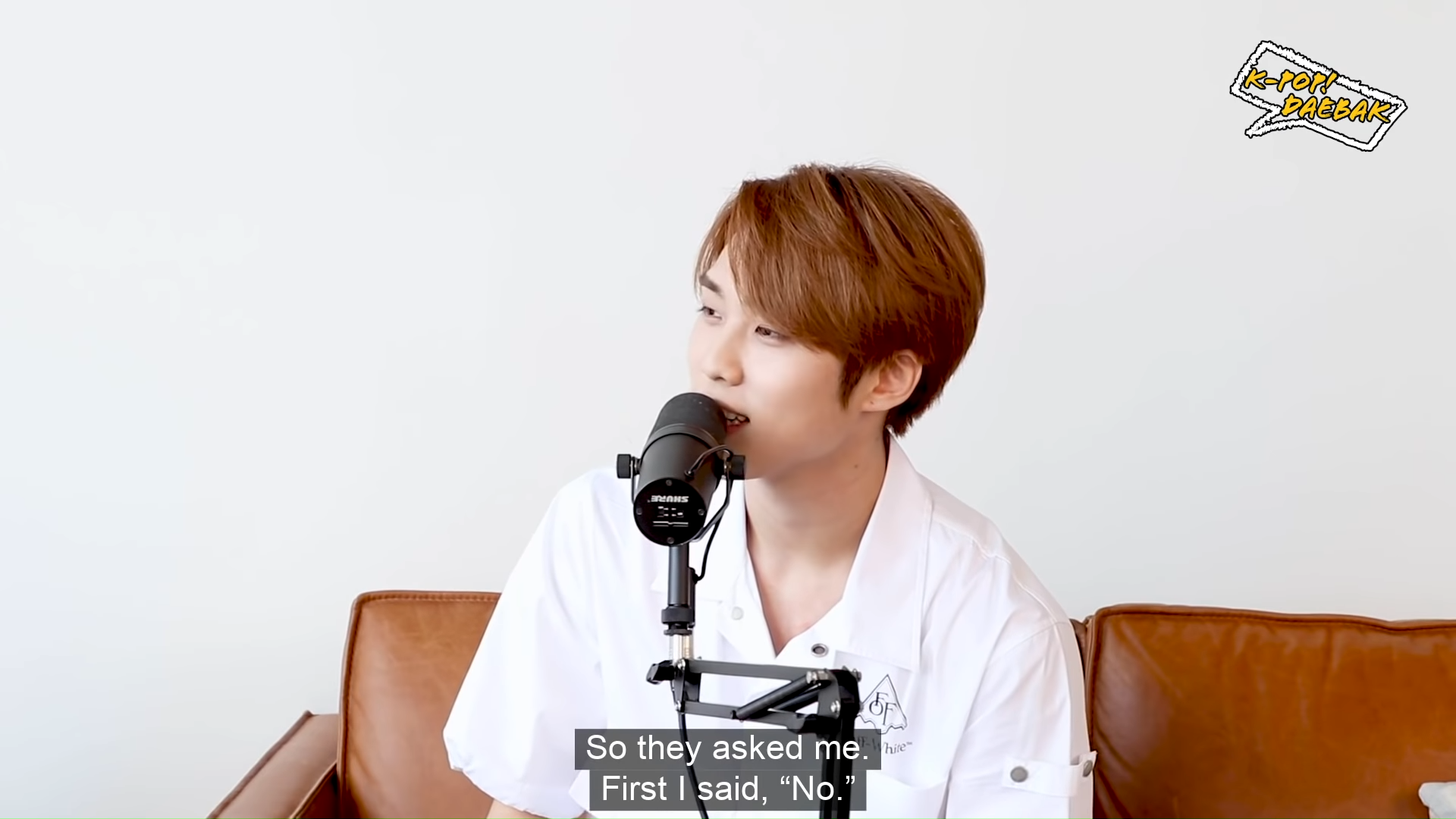 Somehow, Jacob found himself attending the audition and soon passing it. “But then, I ended up going.” Looking back on the moment, he was glad that he did, “Which now I’m grateful for.” 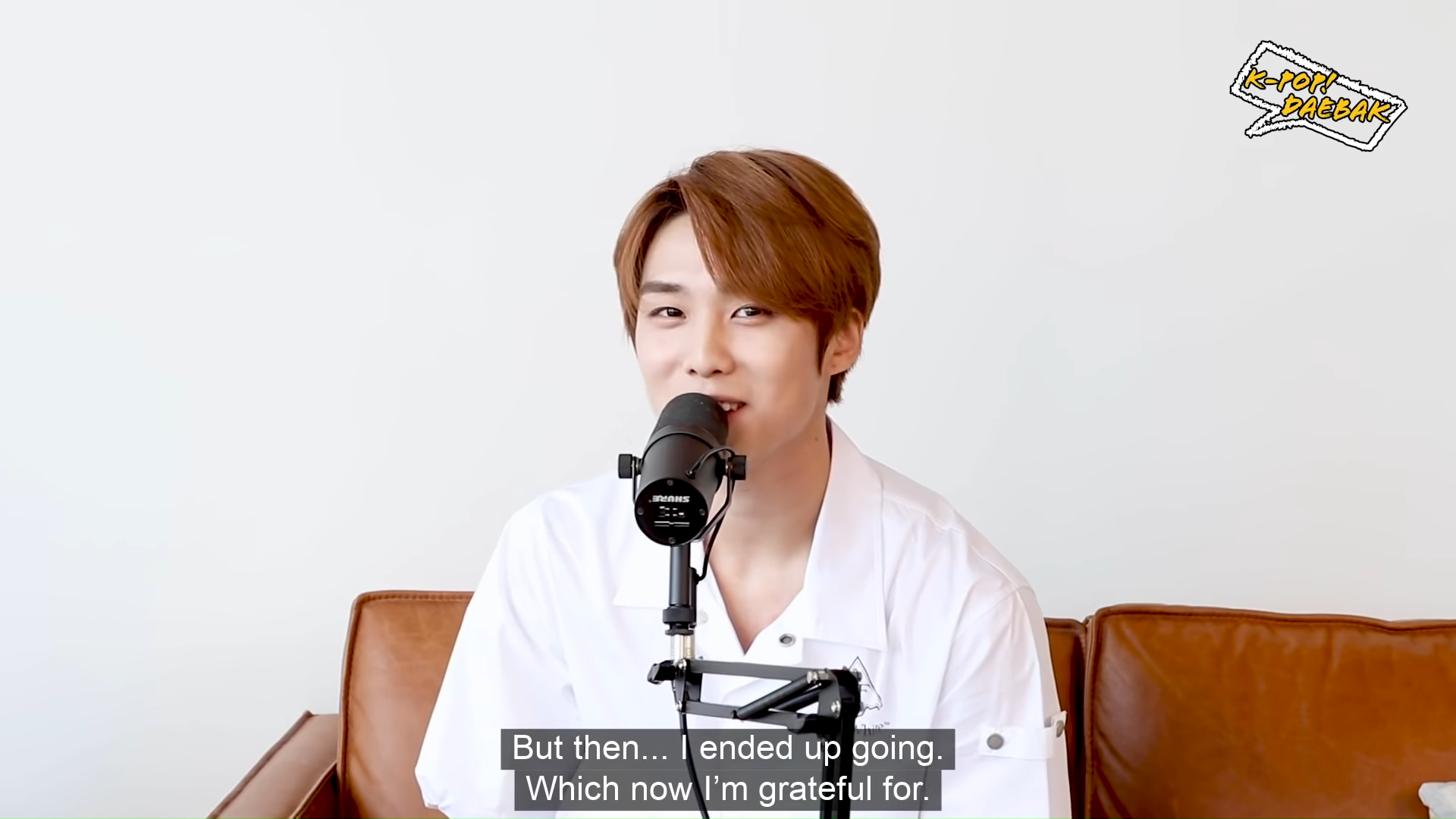 Without the academy giving him the push to attend, Jacob wouldn’t have become part of the company to debut in THE BOYZ. “Yes. If I didn’t, I don’t know what I’d be doing, honestly.” 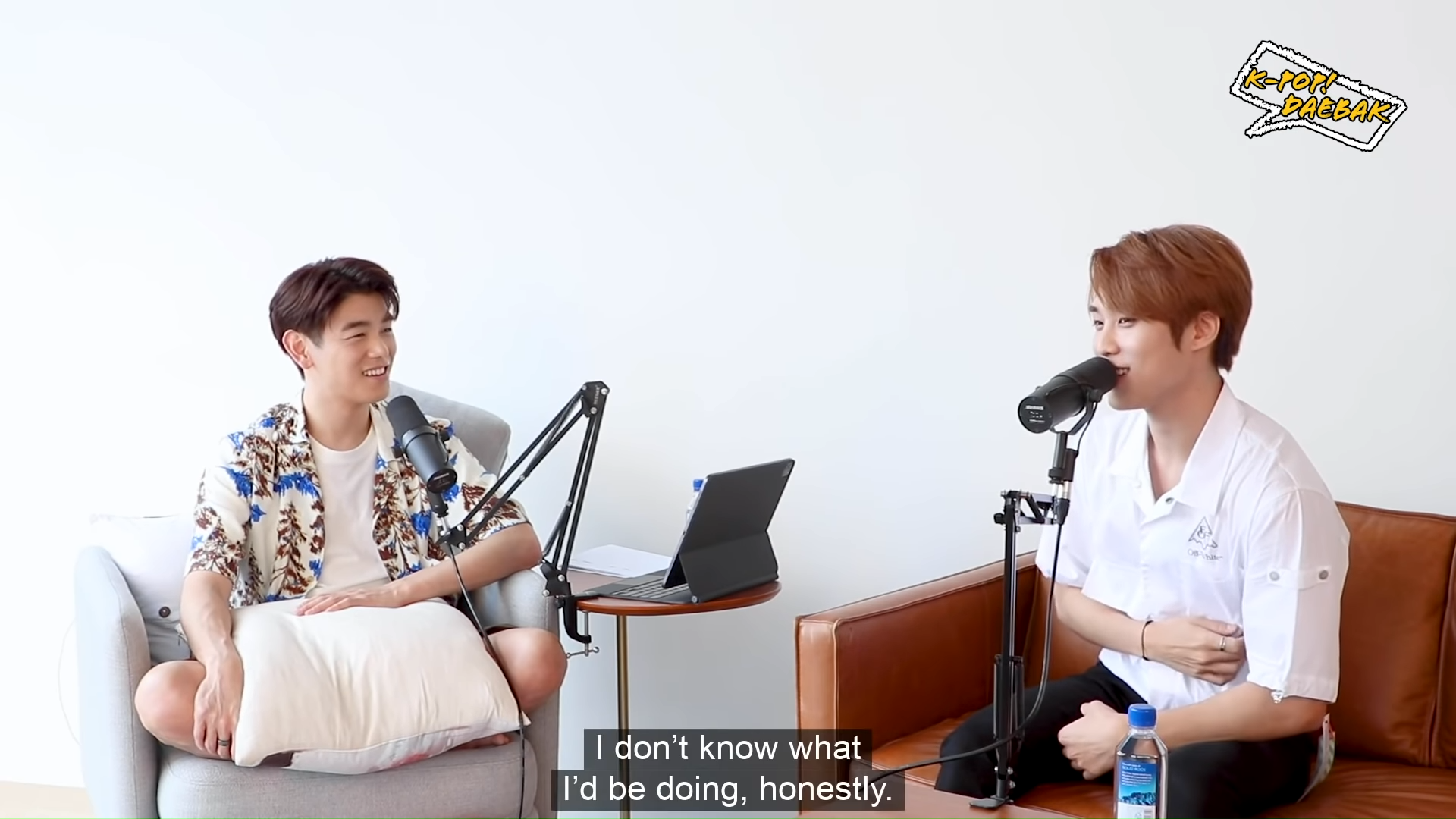 Sometimes, all it takes is chance and a little bit of luck to get the stamp of approval as a trainee material and later become skillful enough to become an idol. See Jacob reveal how disregarding his first instinct had led to him joining THE BOYZ.