For the latest round of performances on Mnet‘s Kingdom, each group participating in the competition was given a song by another artist on the show to perform. SF9 and The Boyz were paired up, and the latter was given the task of creating their own version of “O Sole Mio”! Dubbing their rendition “The Red Wedding”, the 11-member group did their sunbaes proud with an energetic and captivating performance. Here are 24 behind-the-scenes pictures taken from the show! 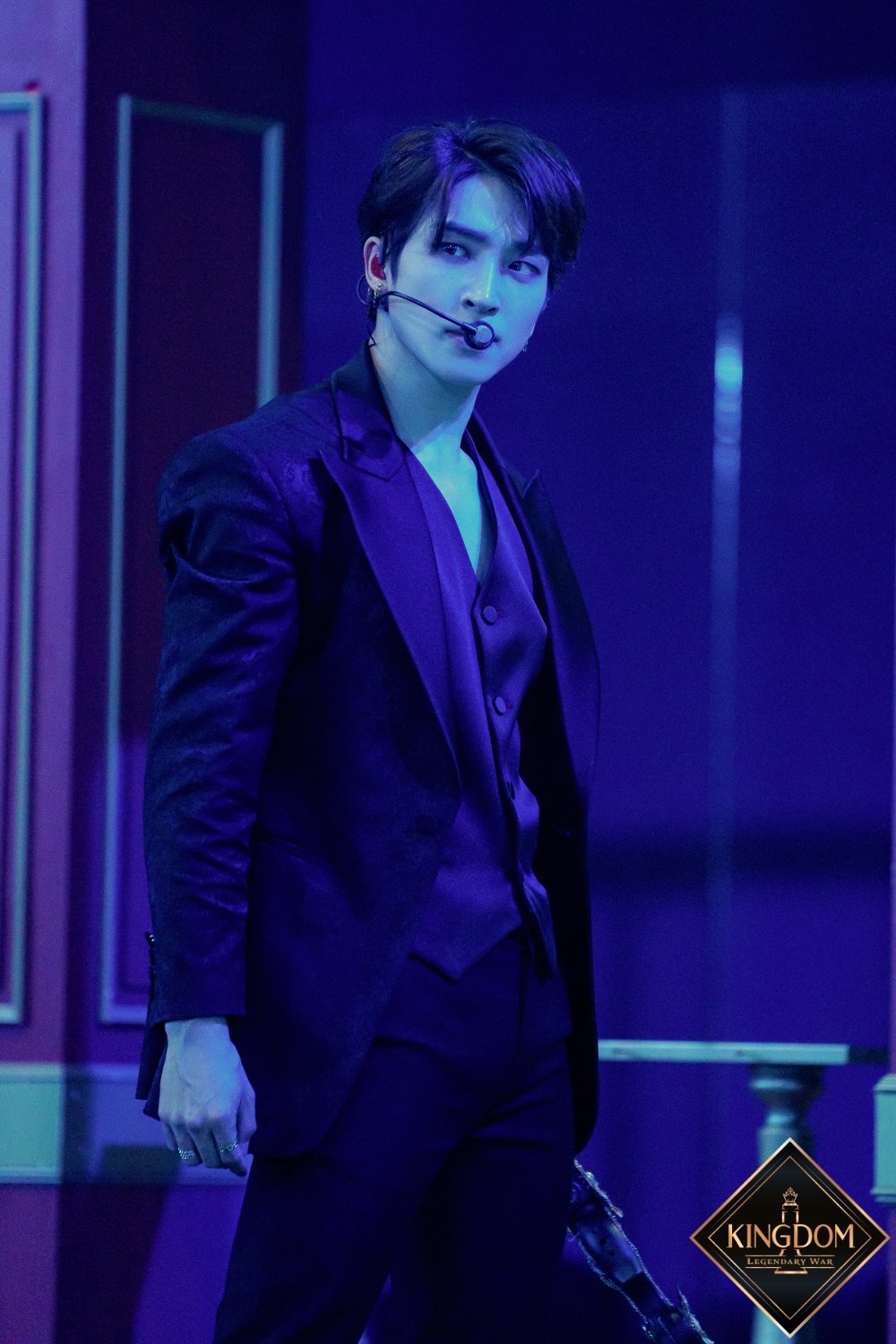 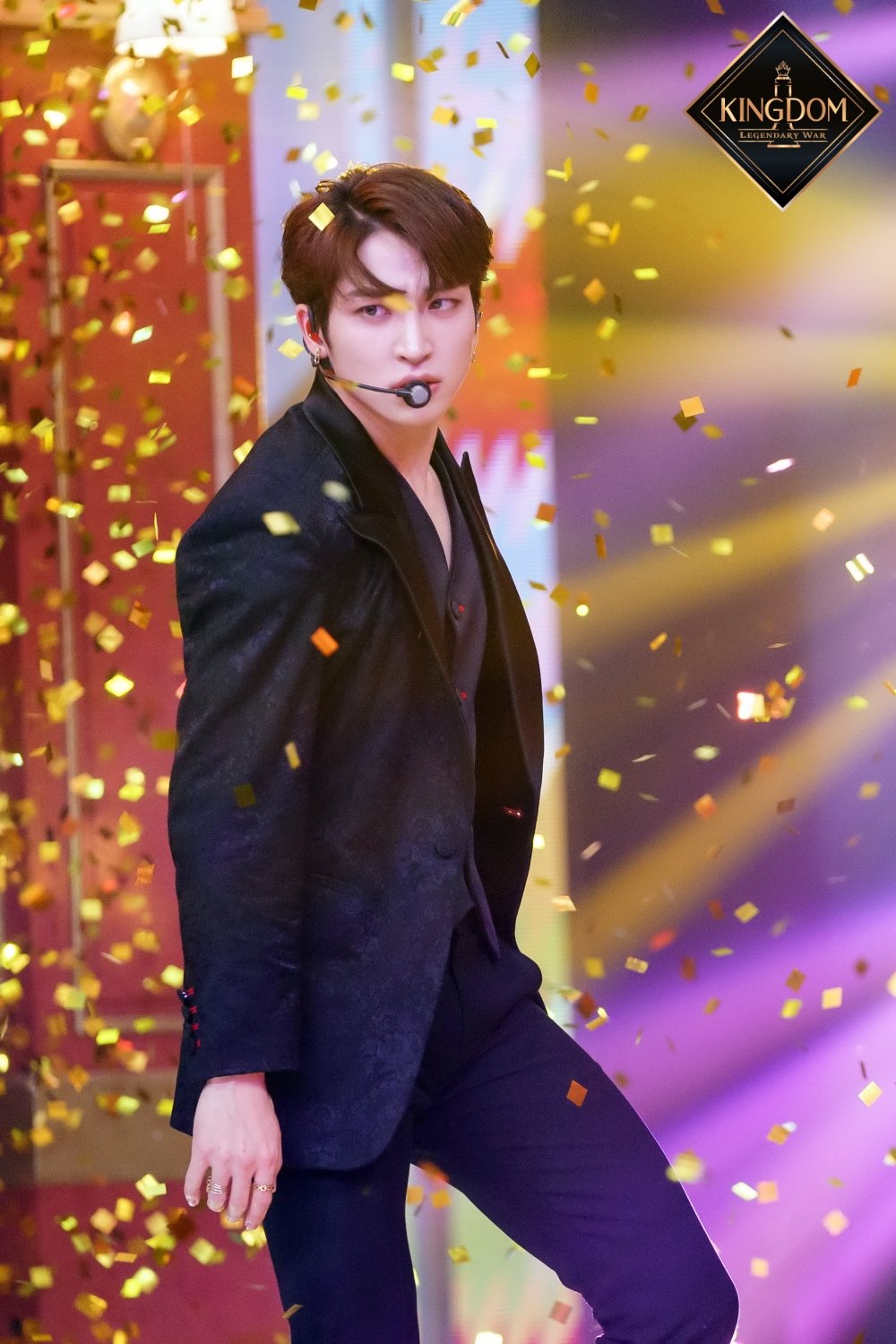 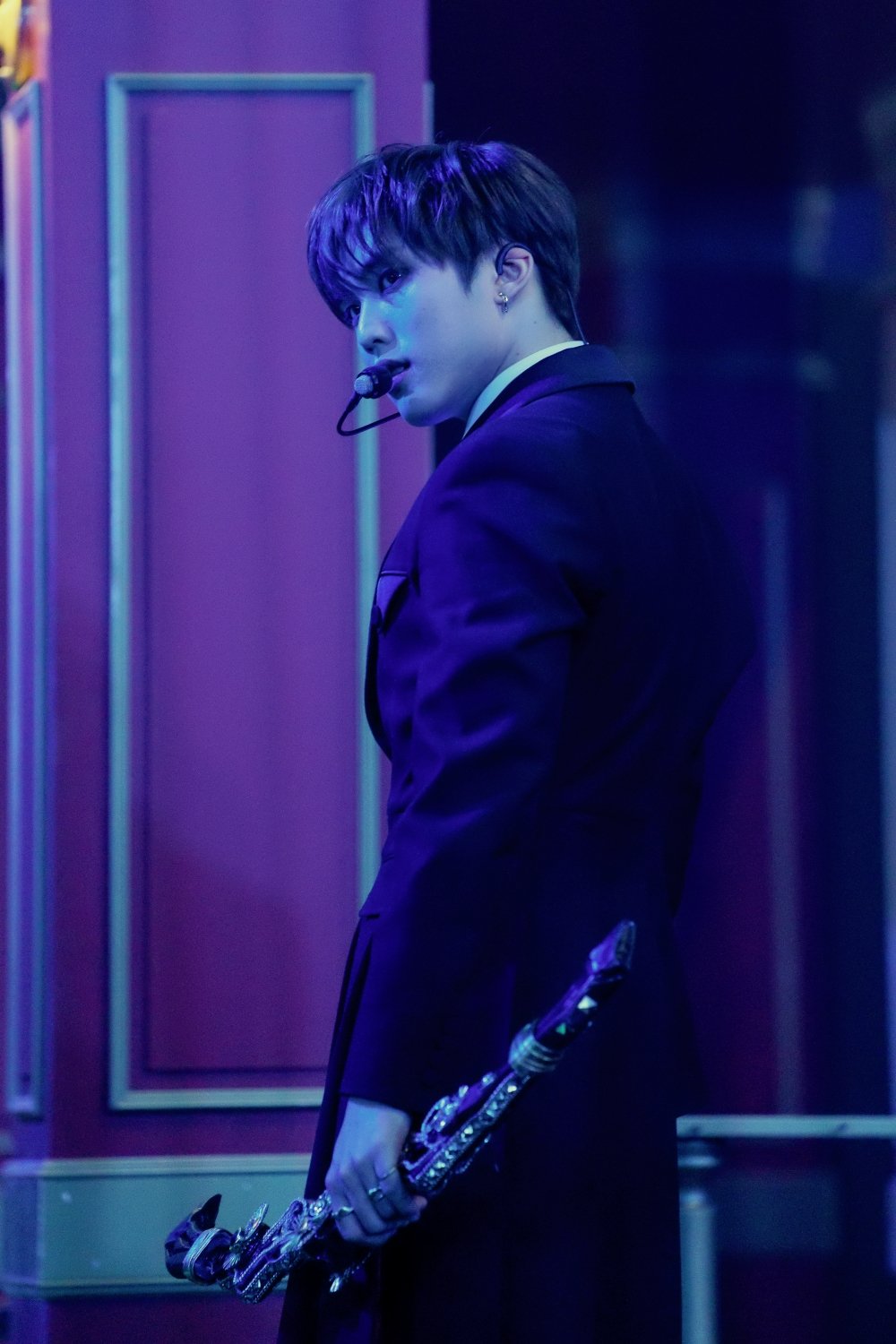 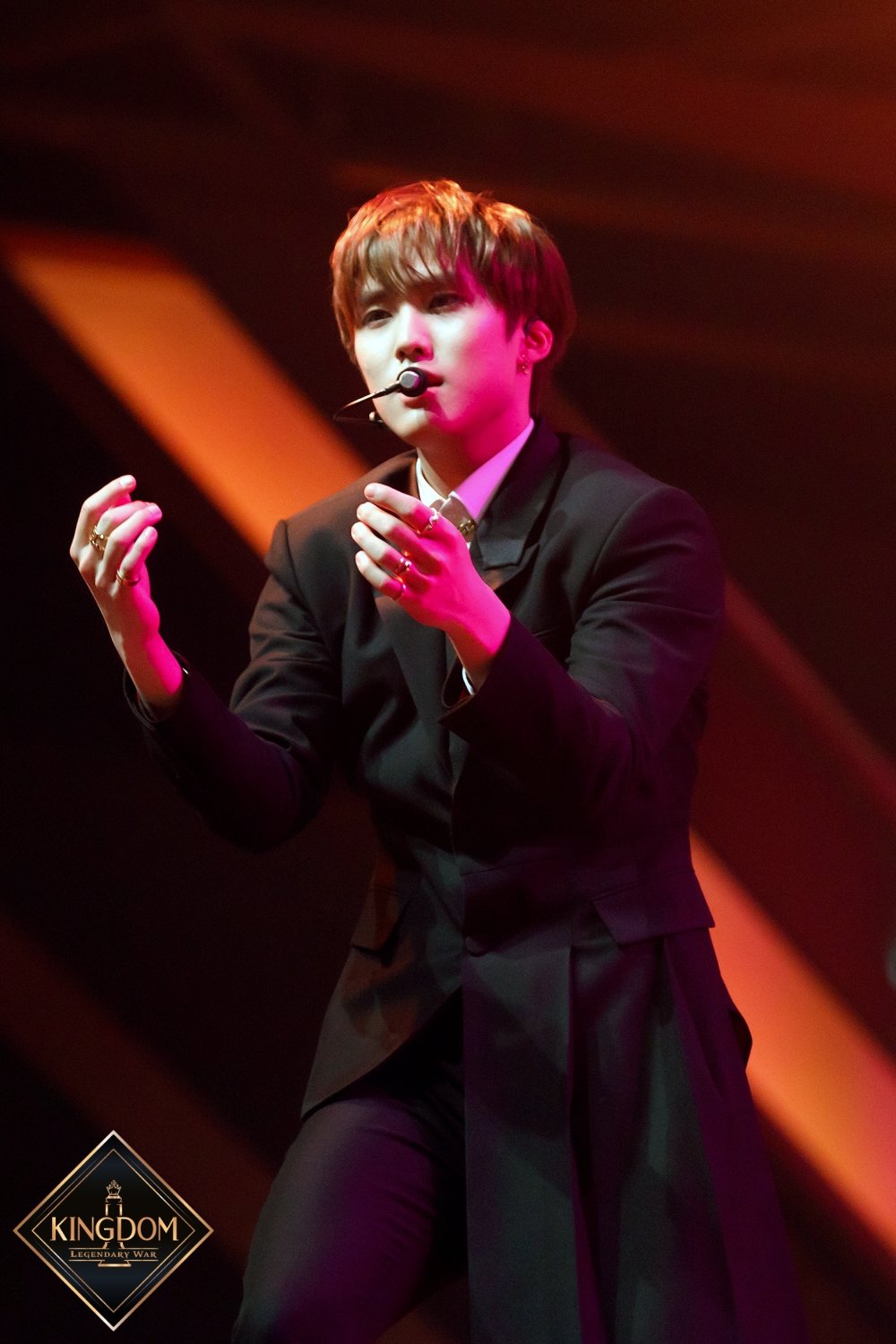 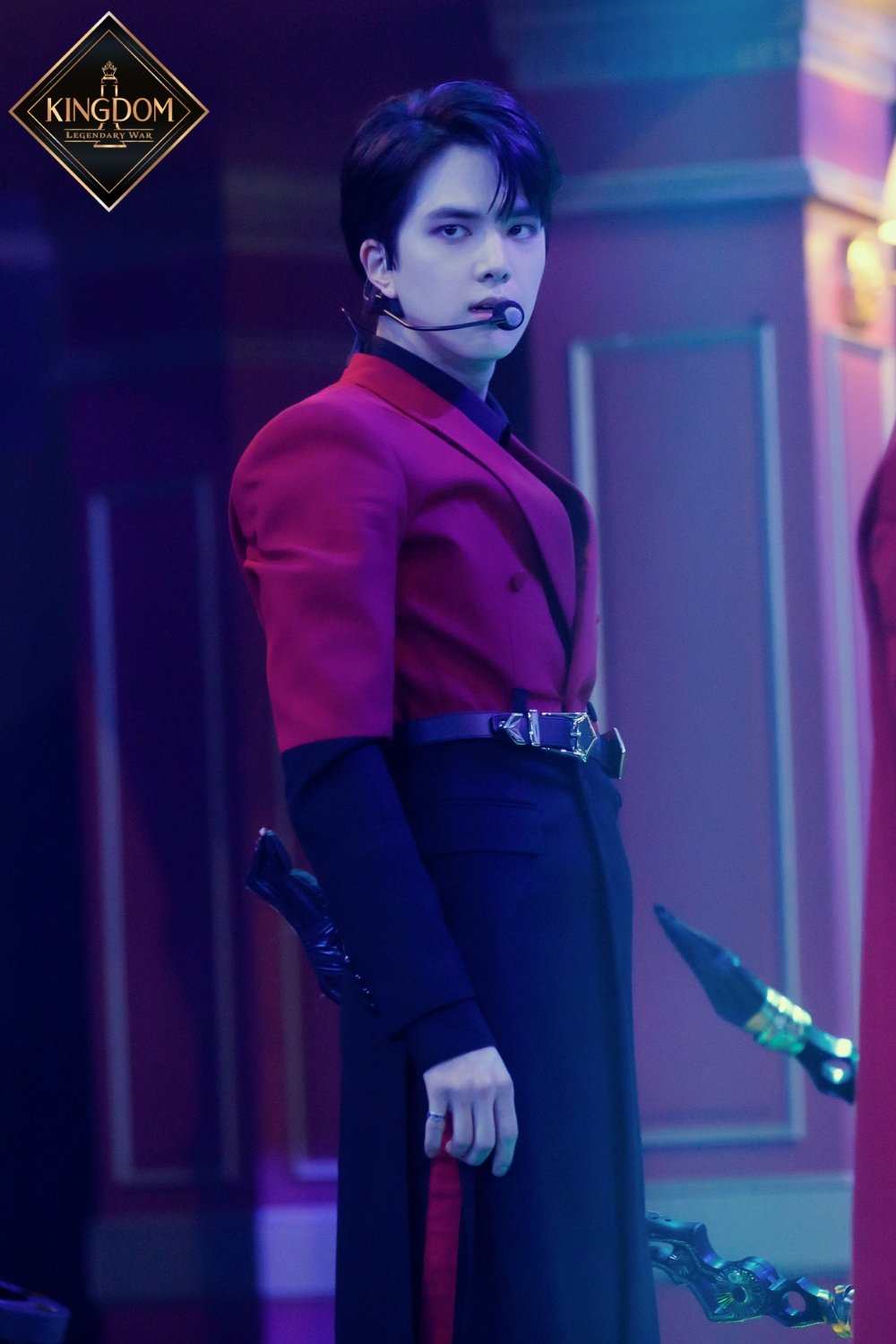 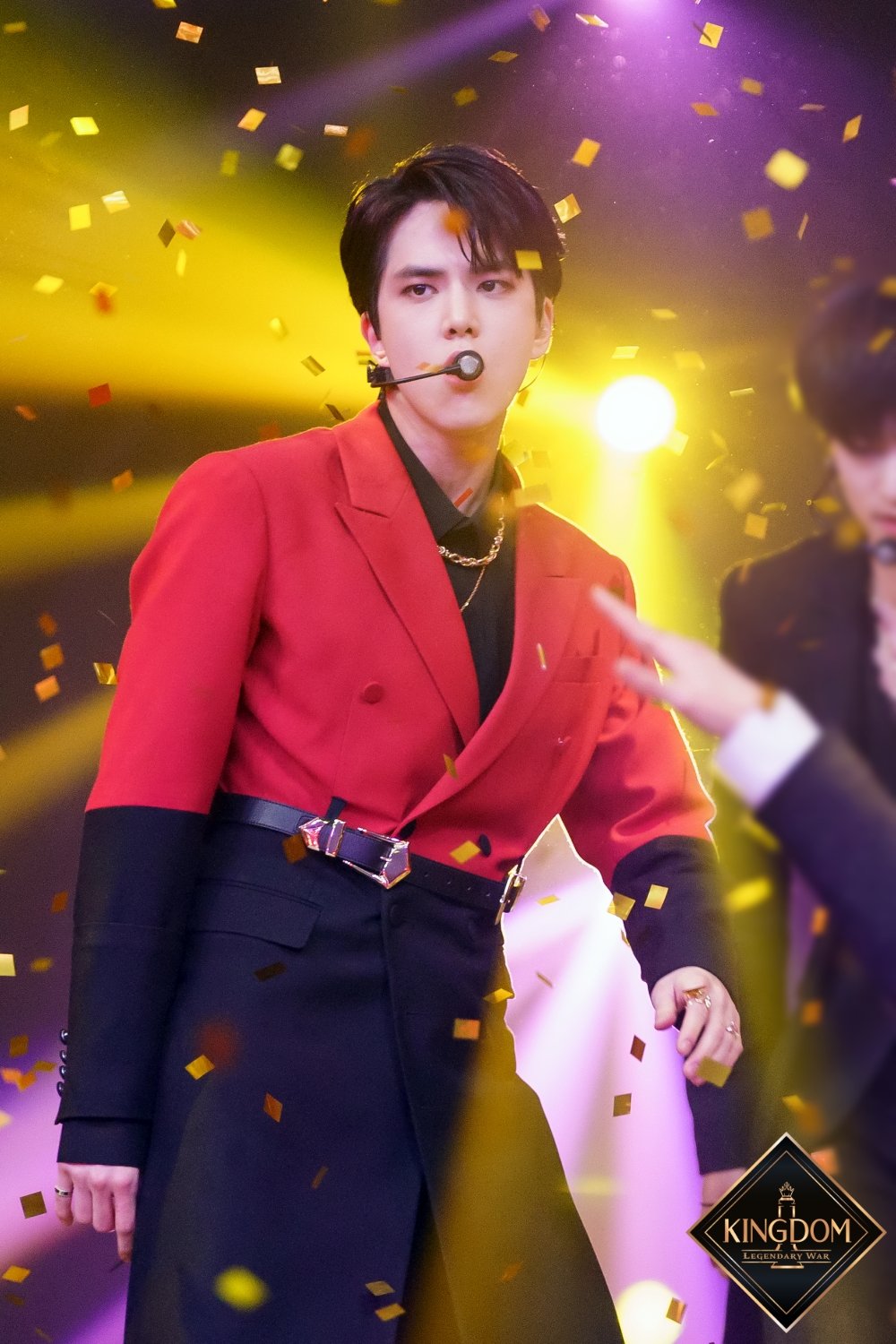 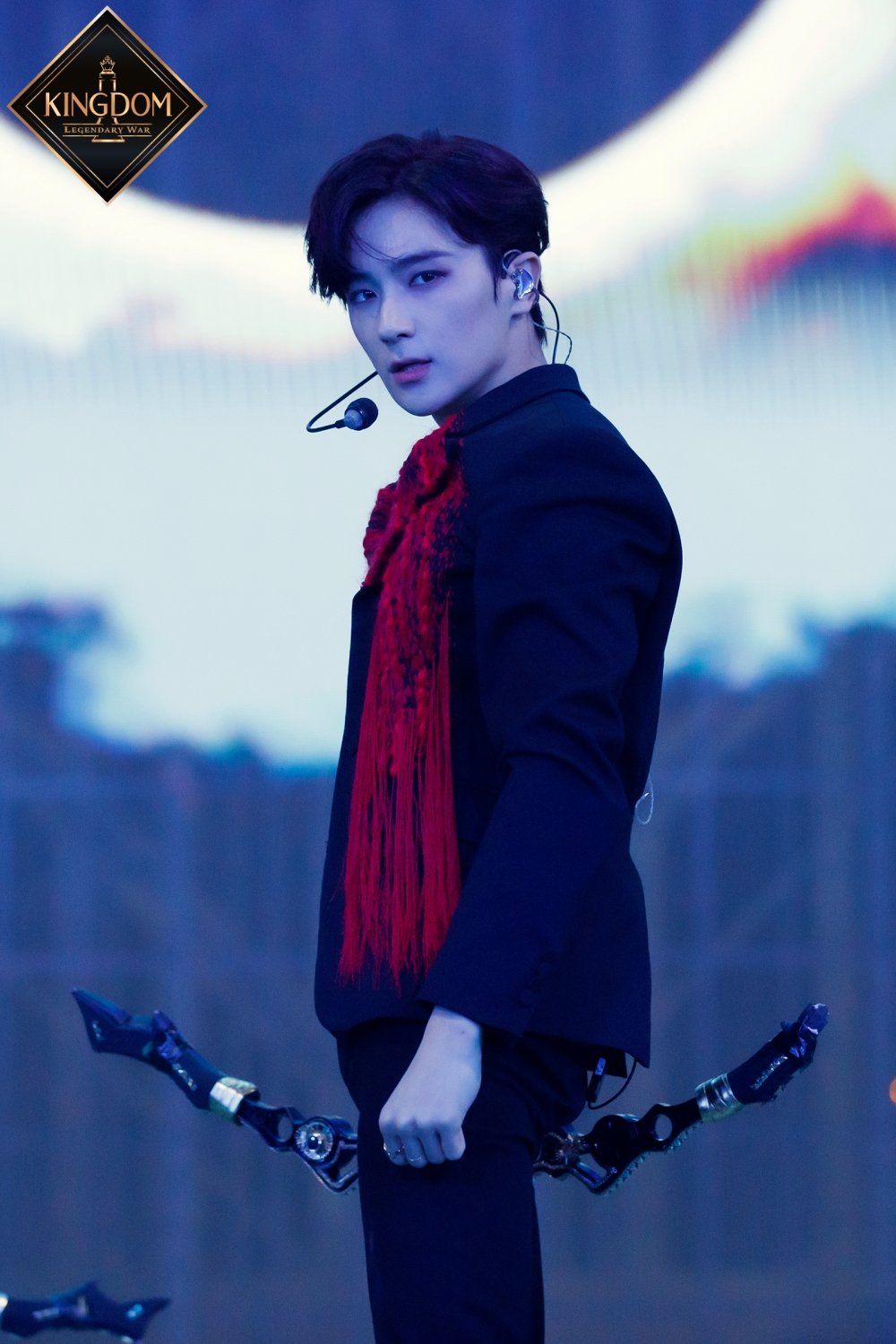 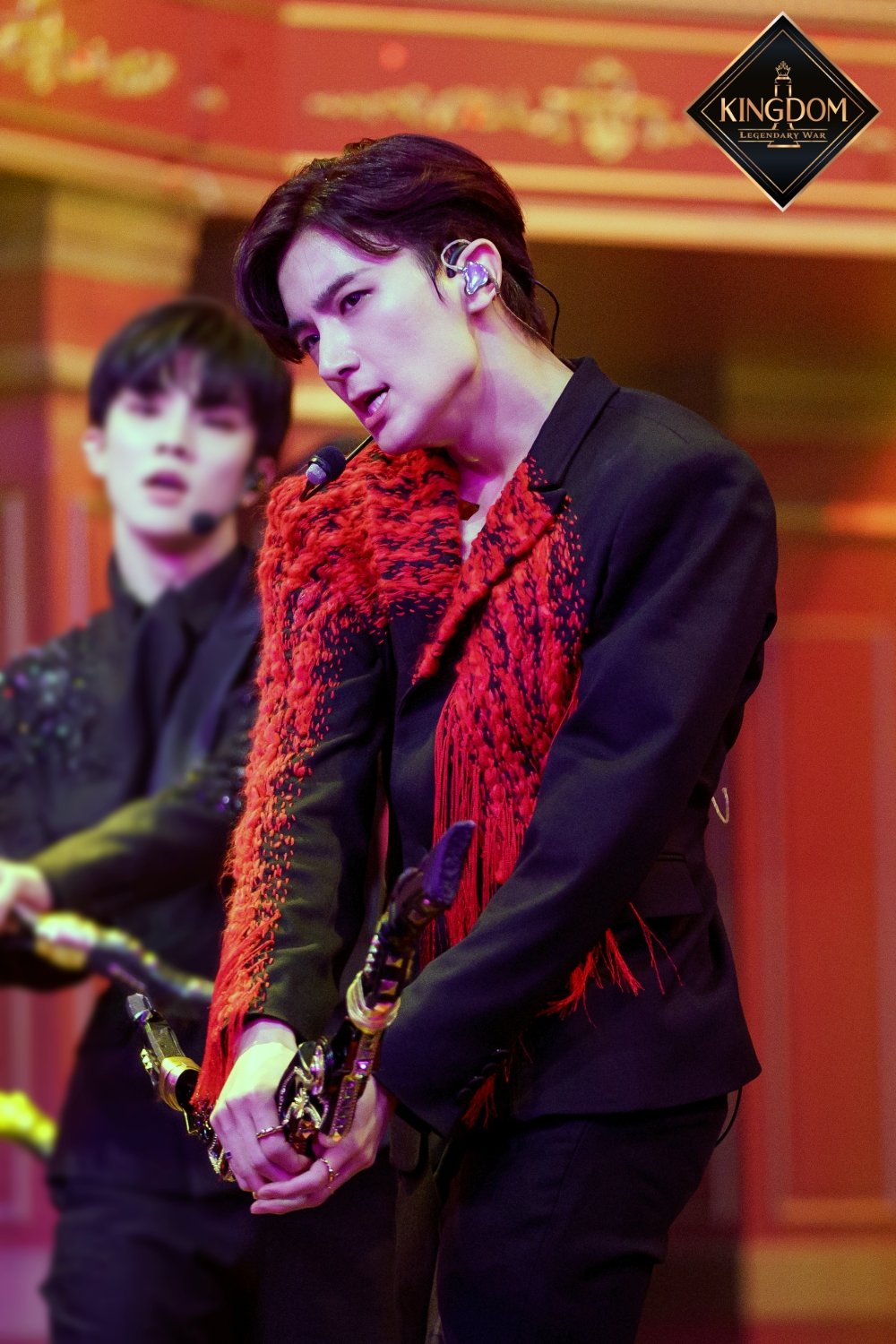 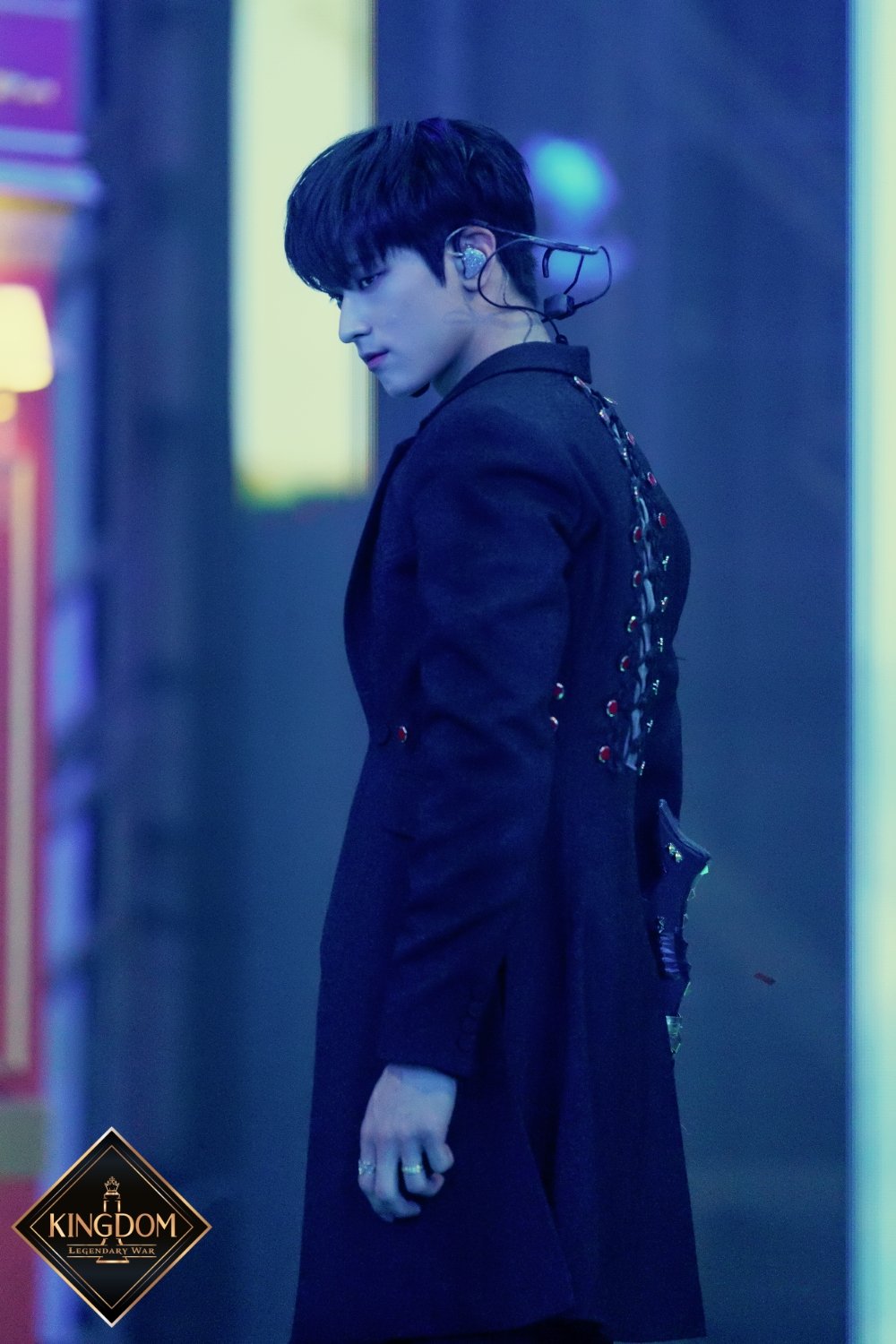 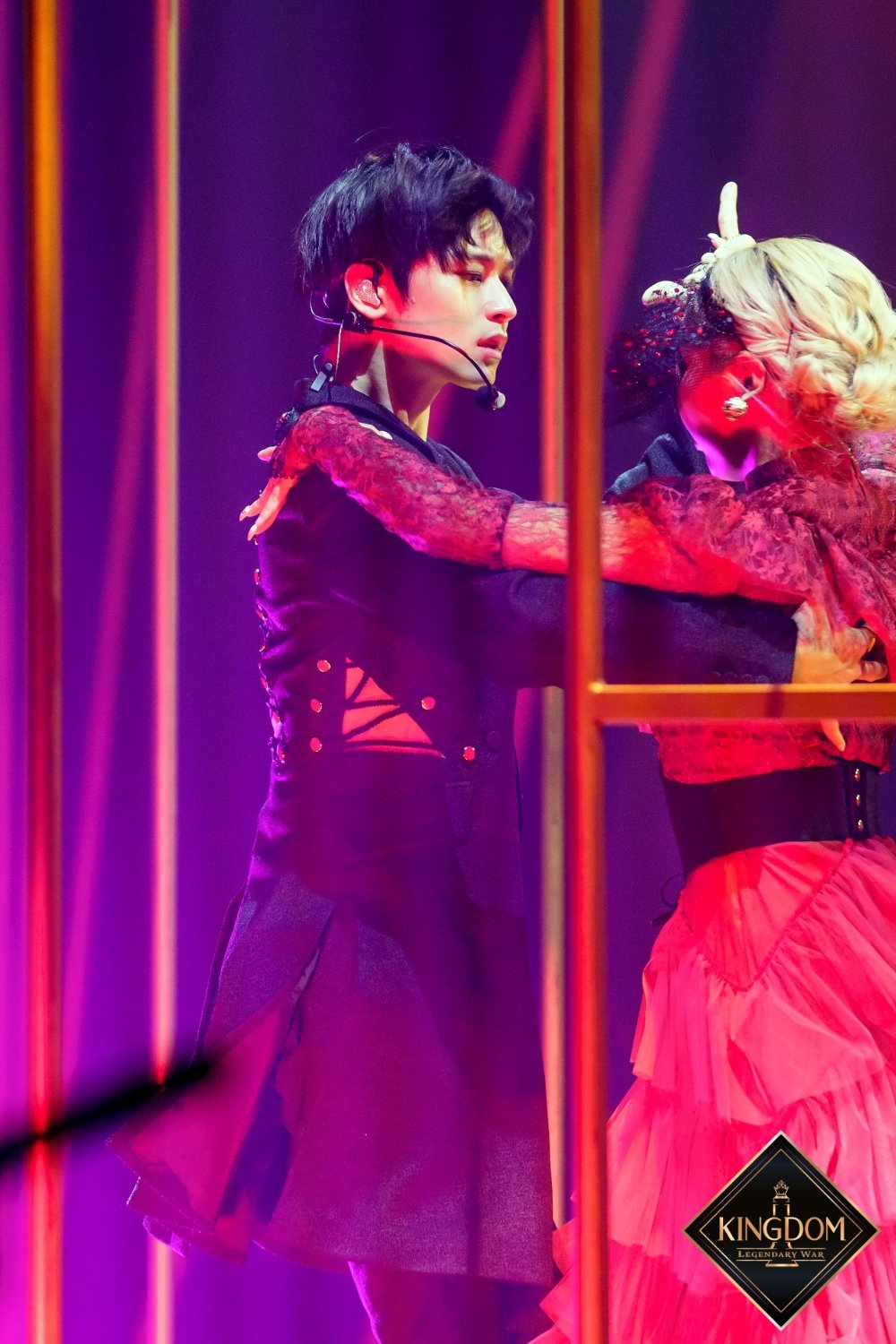 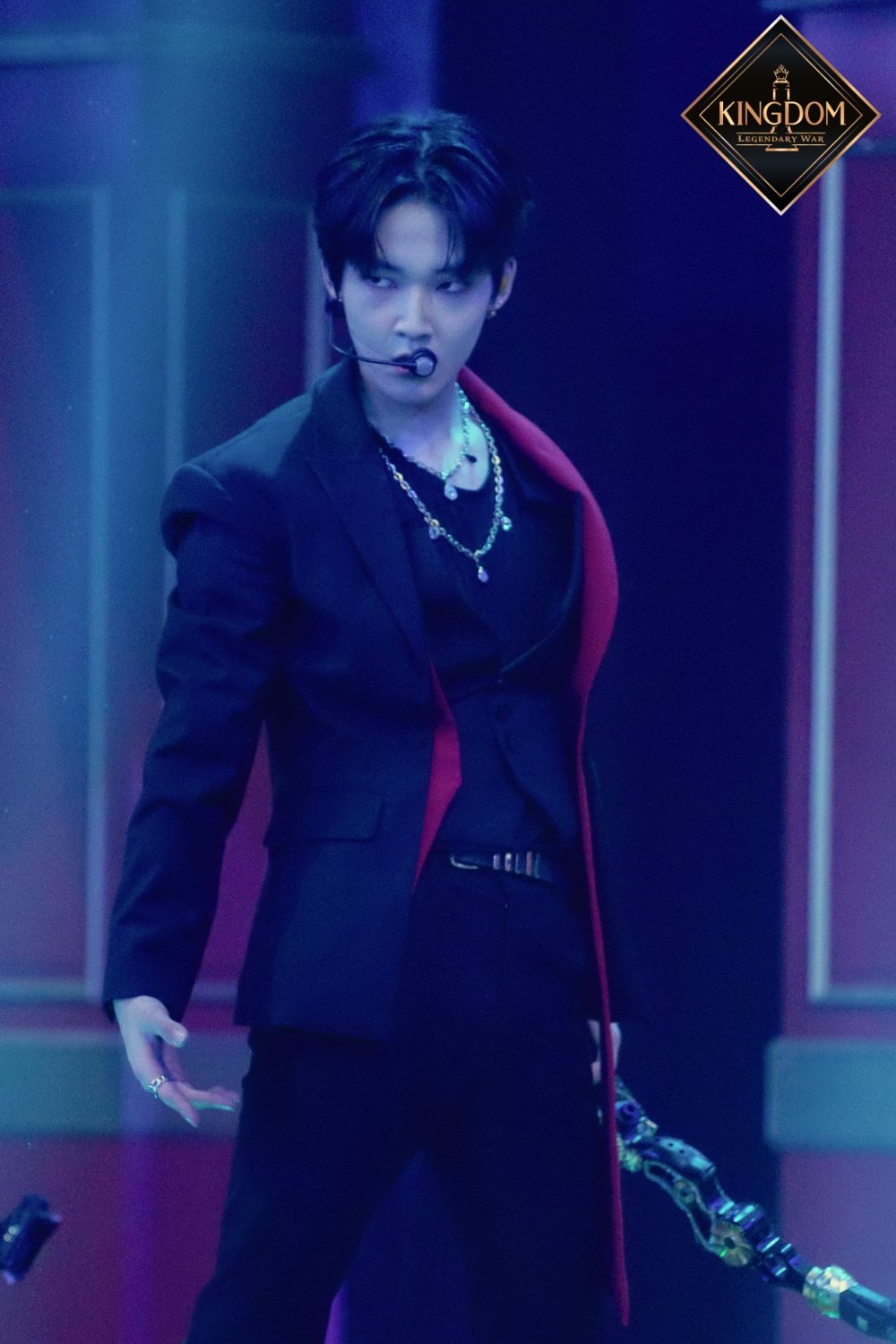 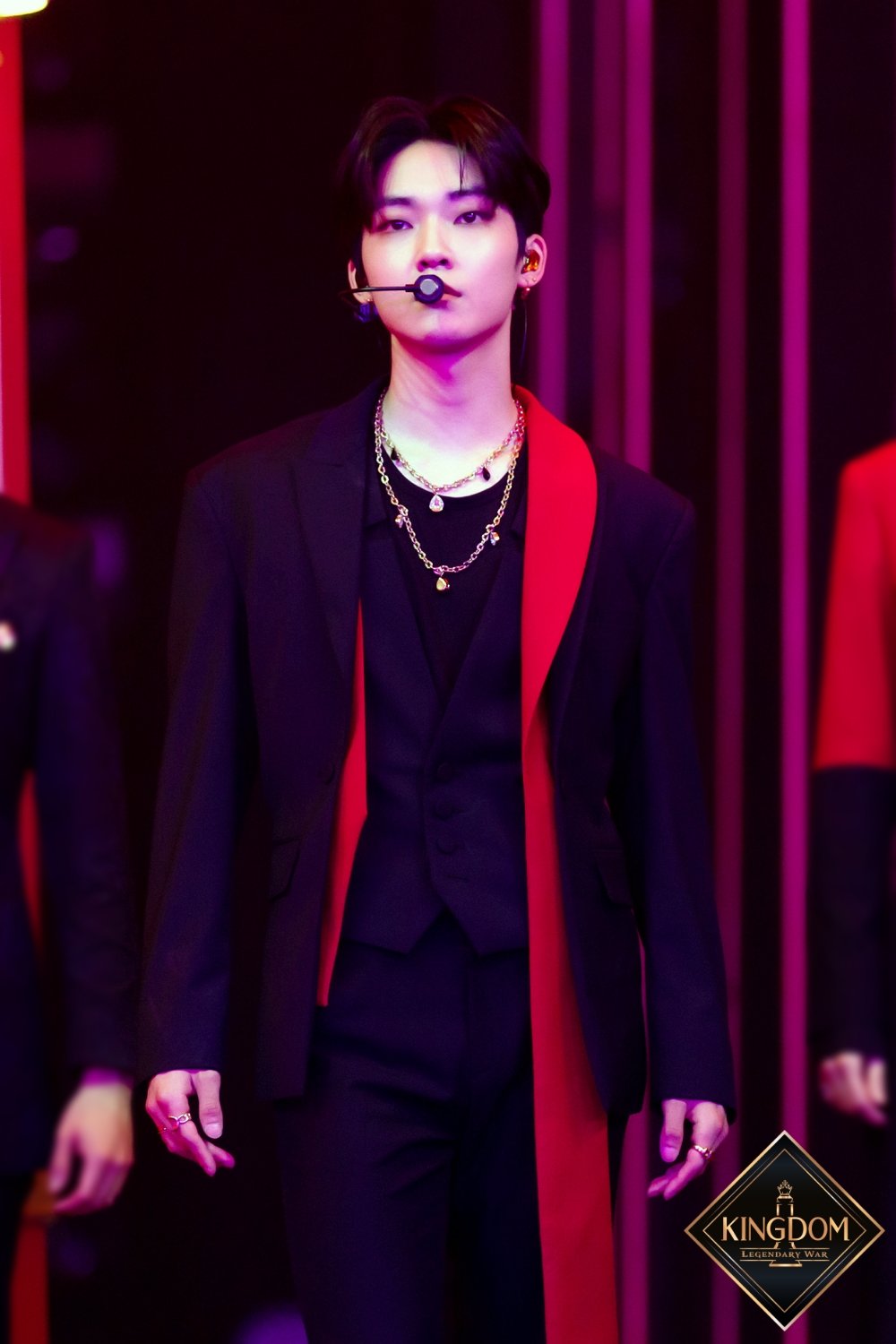 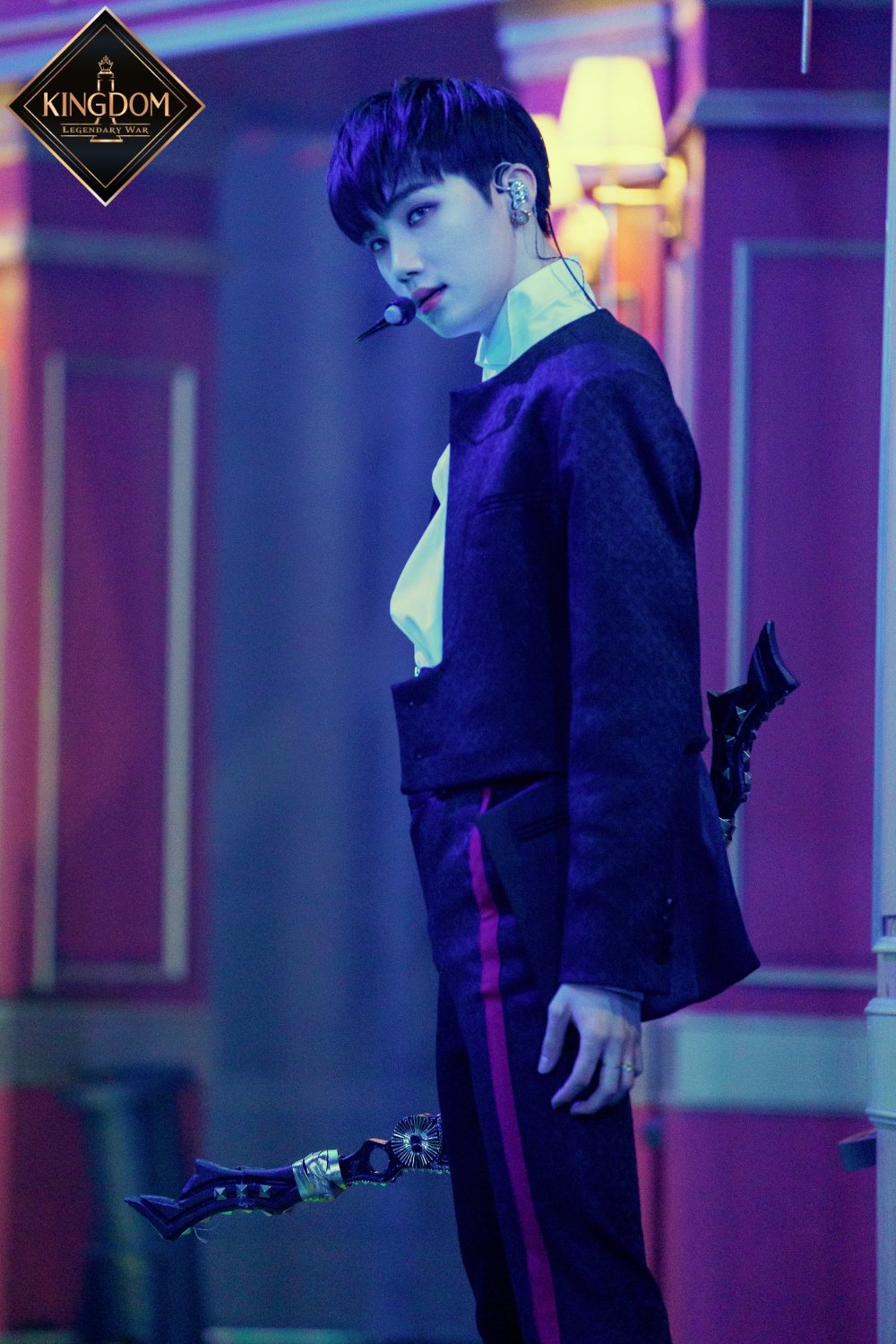 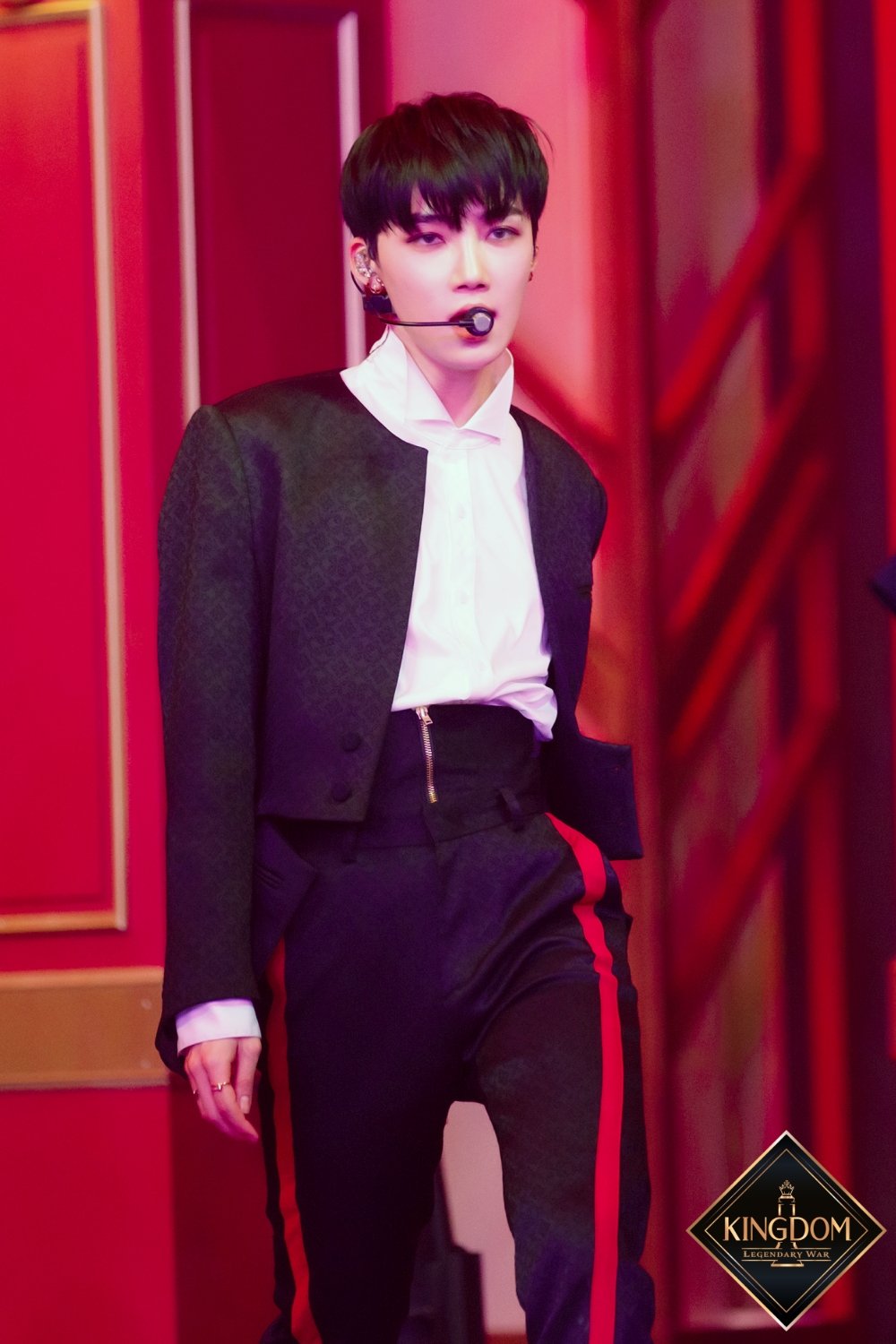 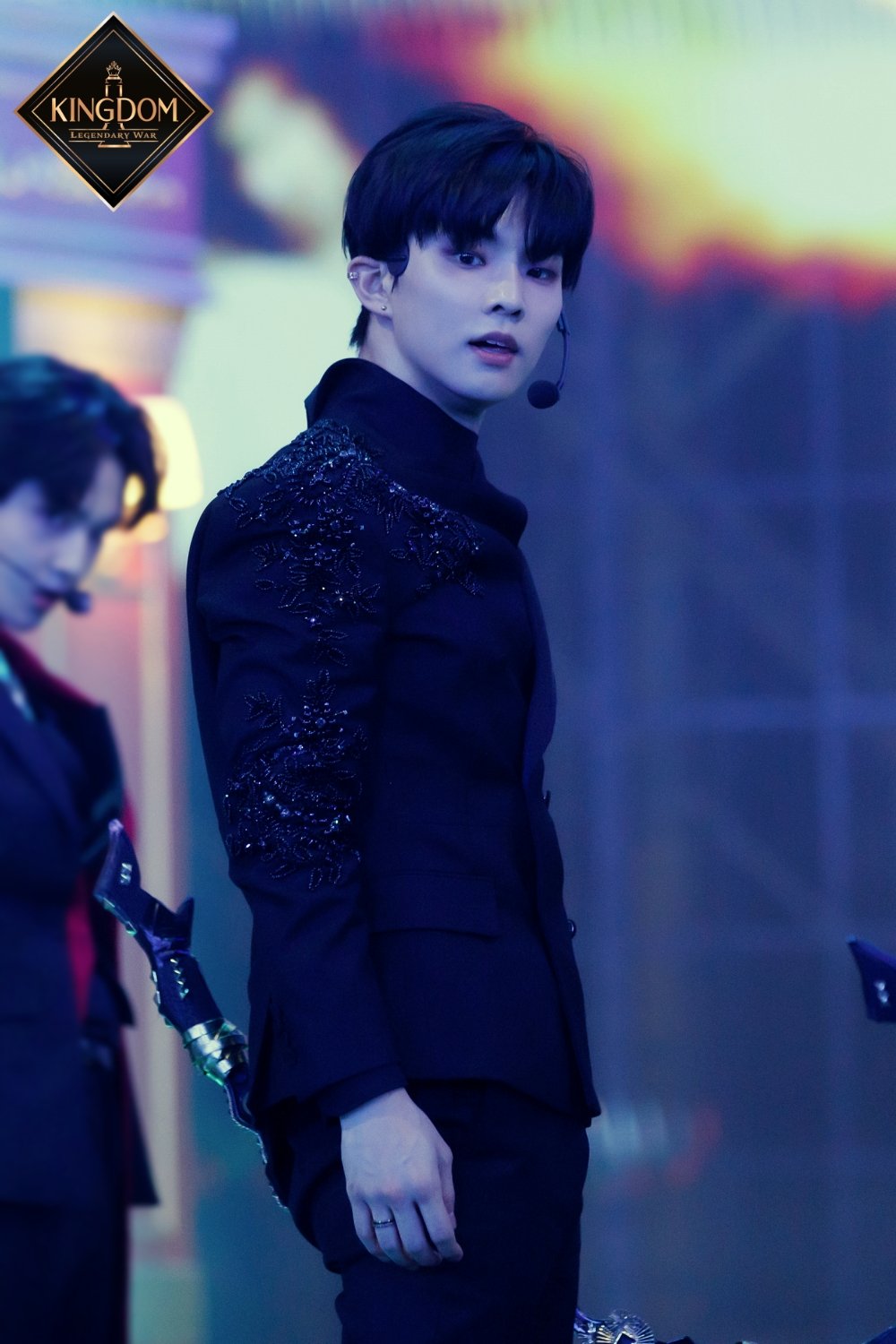 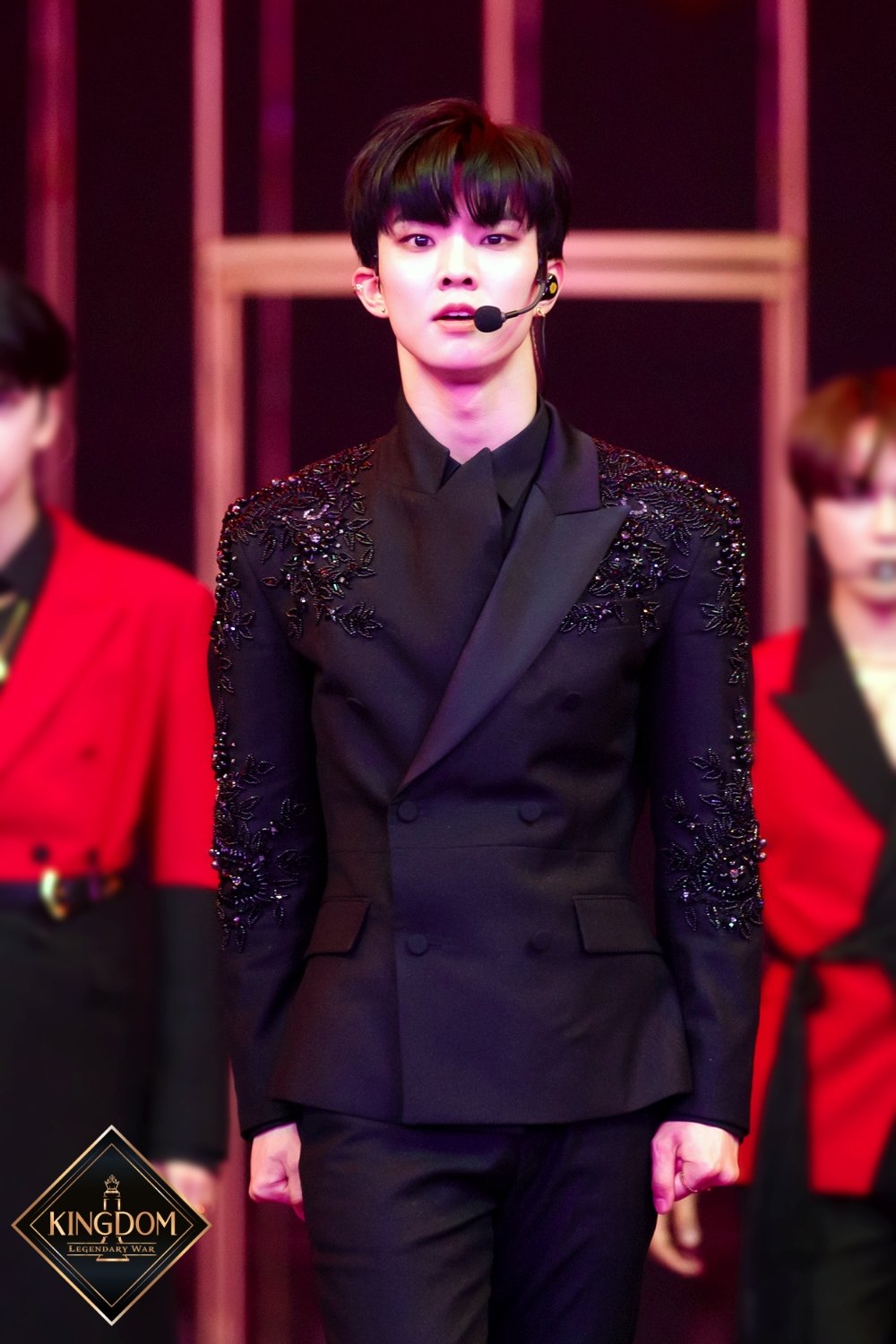 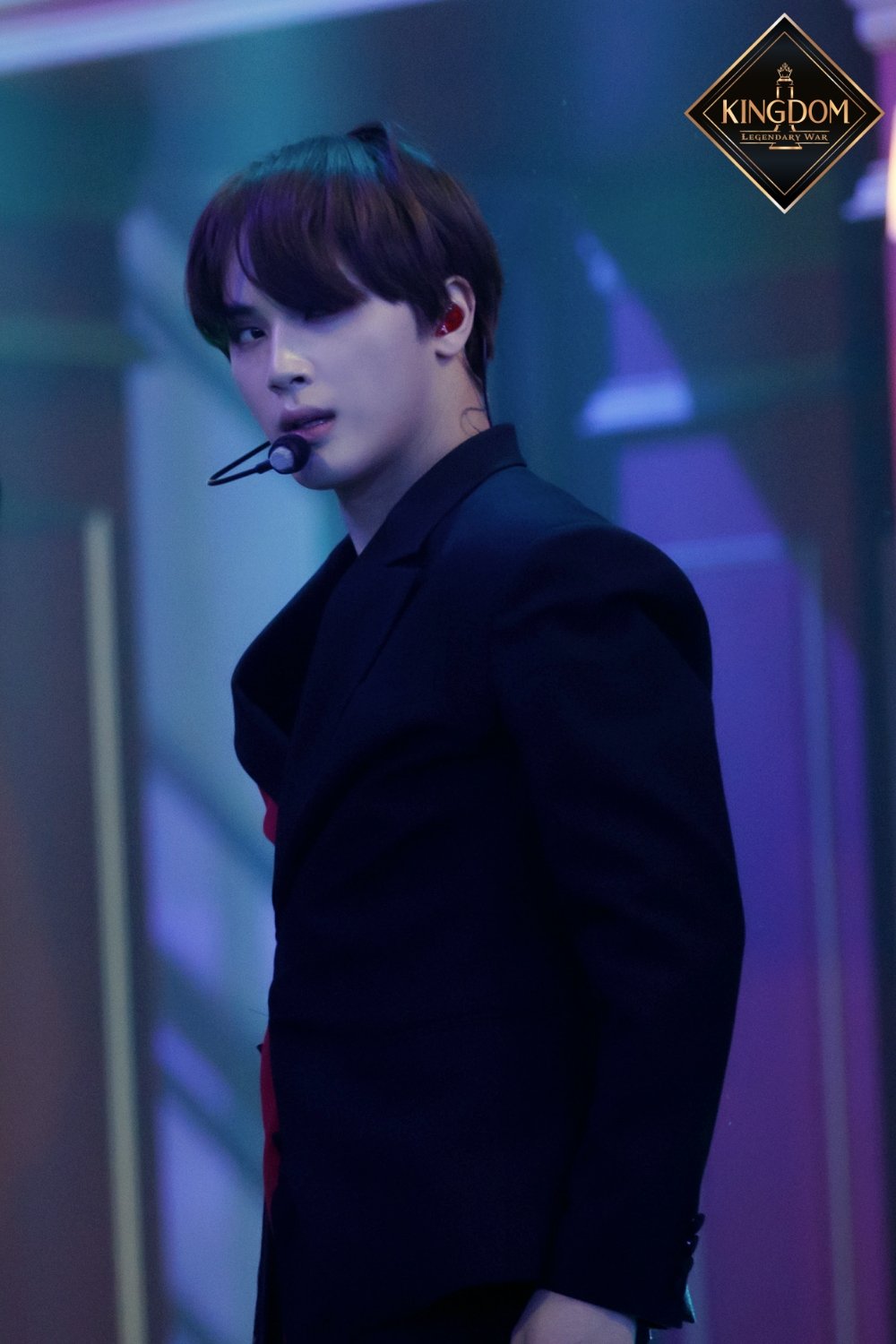 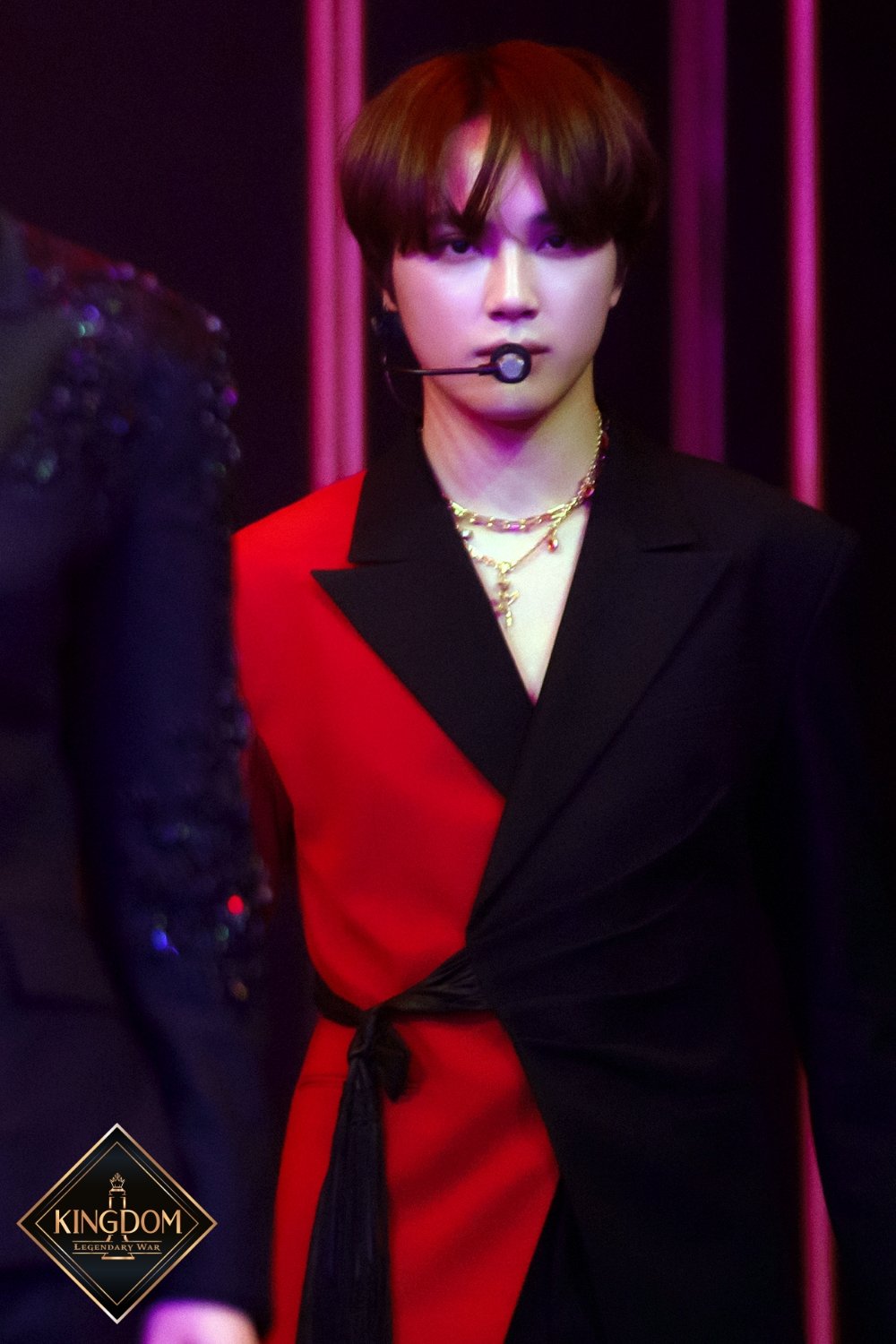 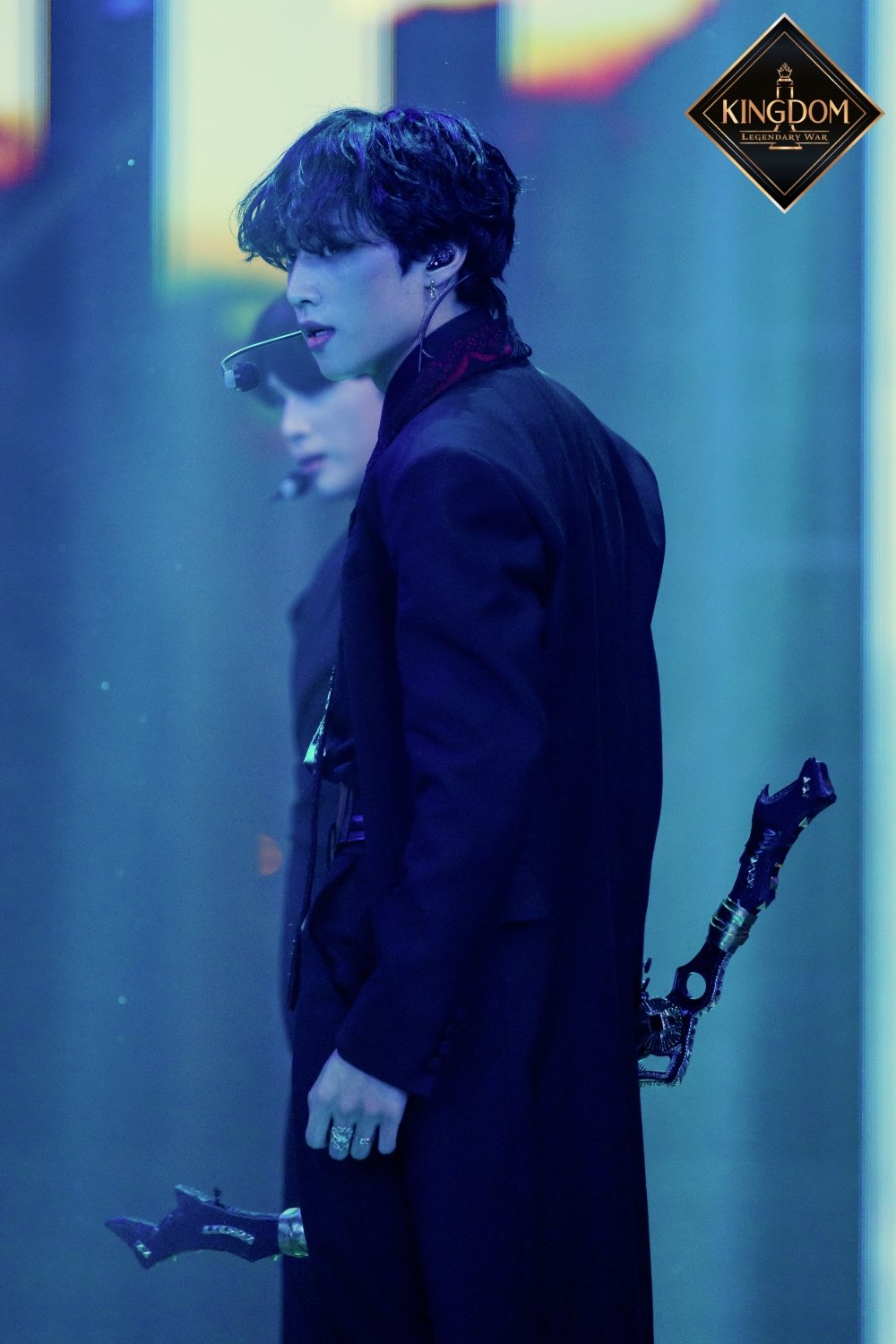 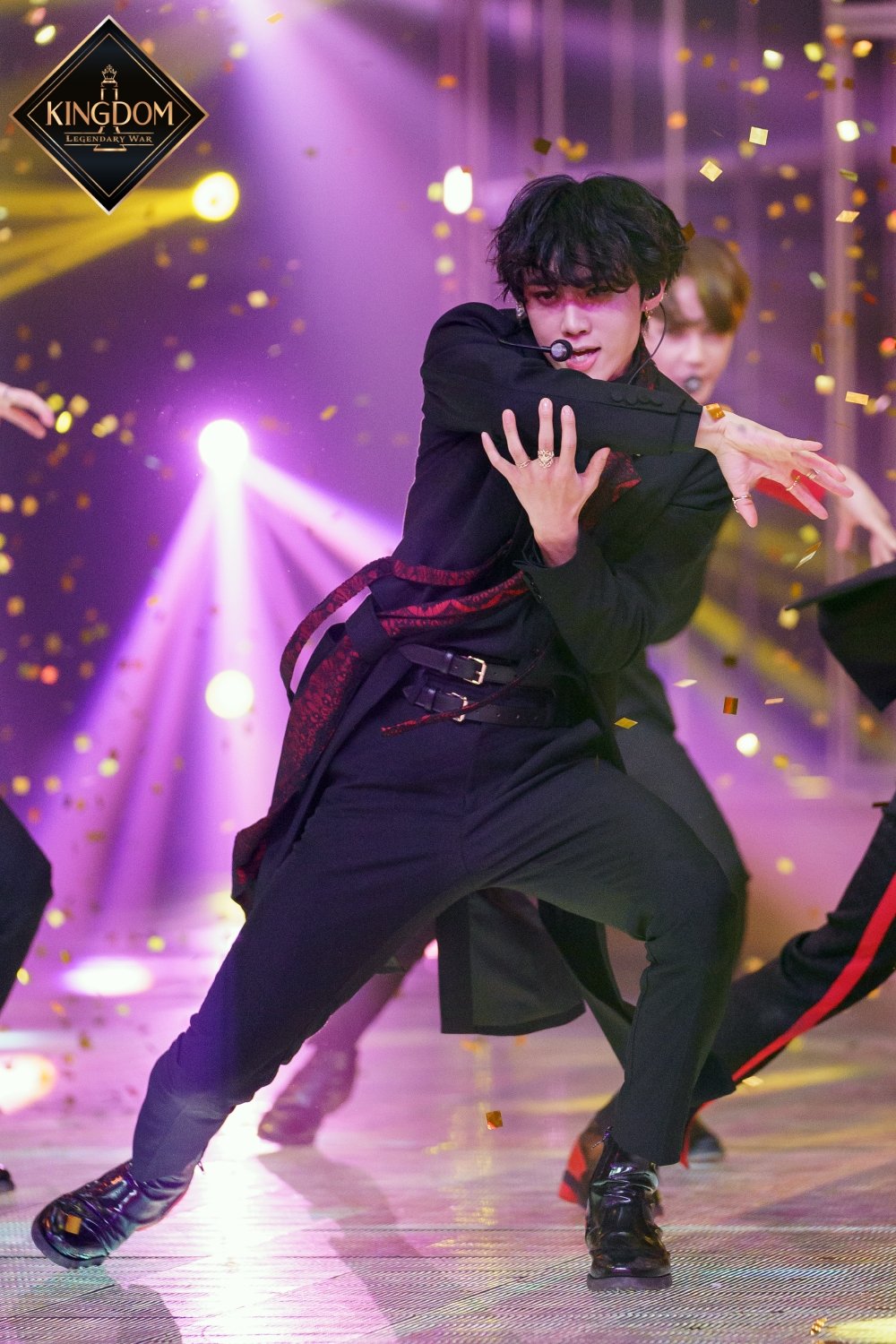 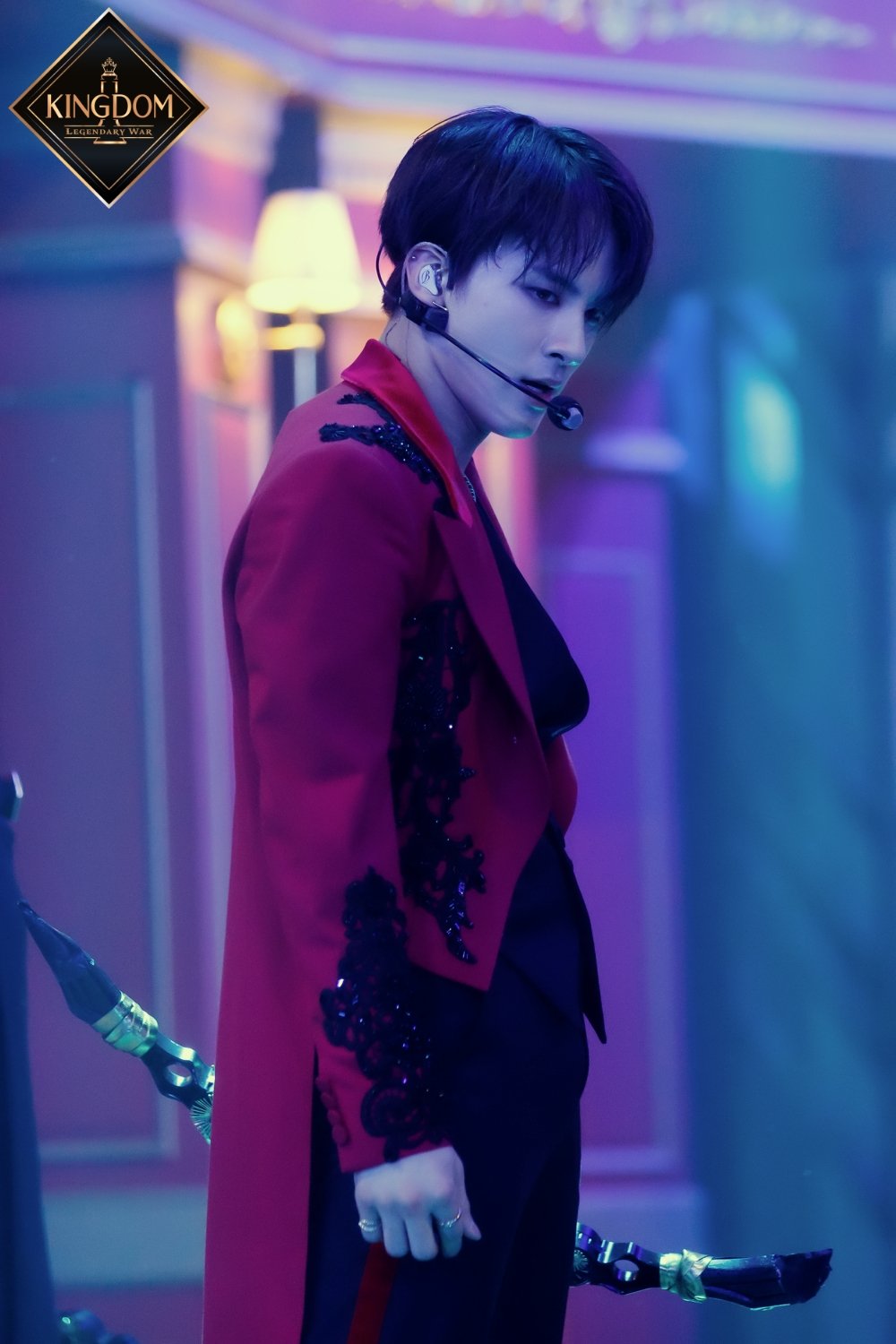 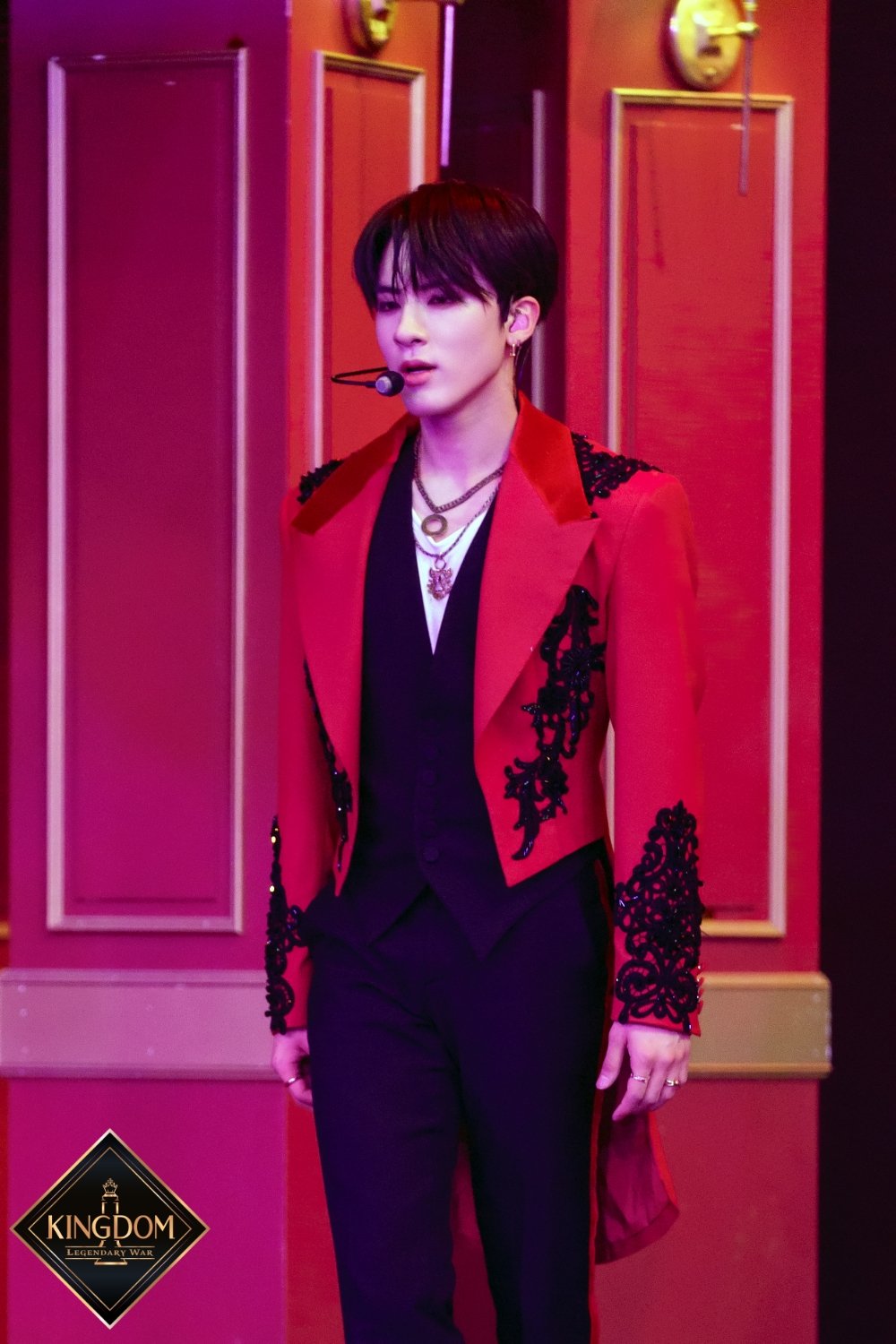 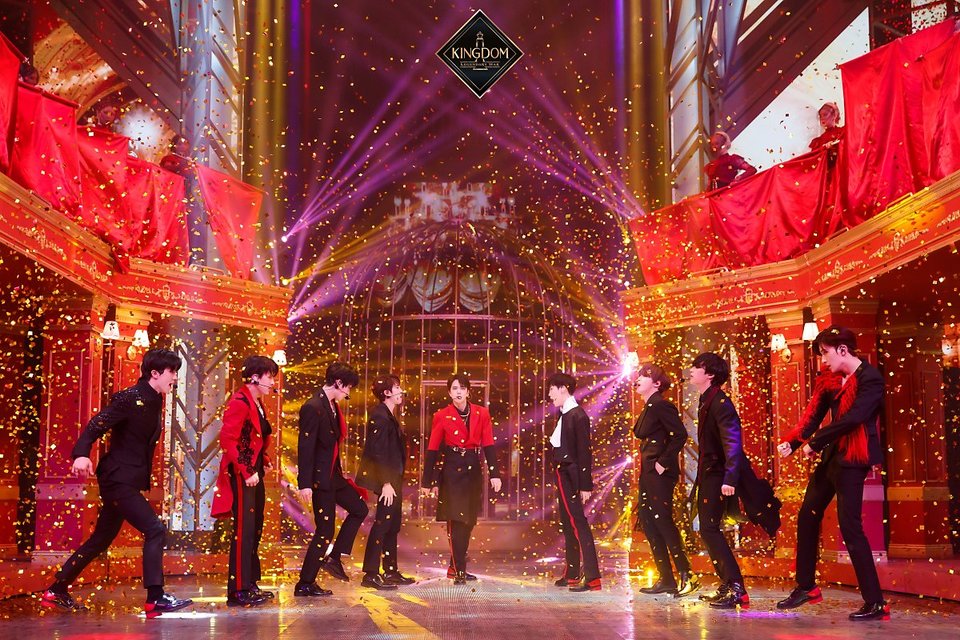 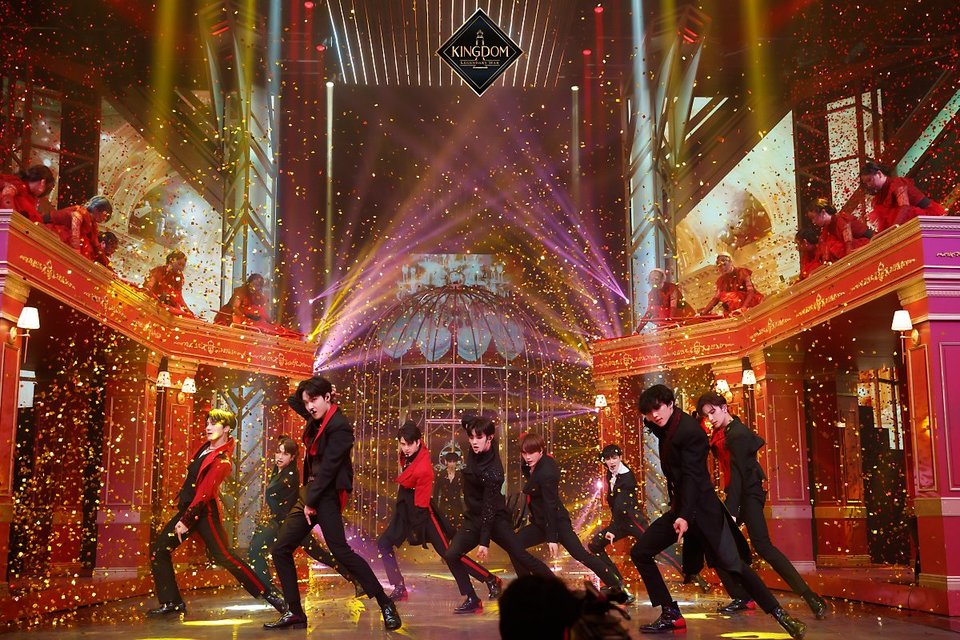 If you haven’t seen it already, or want to watch it again, check out The Boyz’s rendition of SF9’s “O Sole Mio” below!