In the next episode of Mnet‘s Kingdom, the six groups will break into groups and perform special rap, vocal, and dance performances. Ahead of their rap performance, iKON‘s Bobby, THE BOYZ‘s Sunwoo, and SF9‘s Hwiyoung all met at YG Entertainment.

Sunwoo was the first person to arrive and, as soon as he walked through the door, fans could see that he was flustered at meeting his idol Bobby. 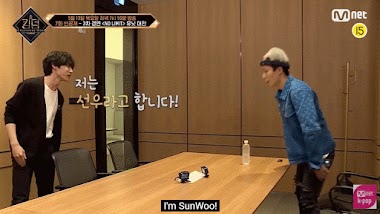 It has been no secret throughout the show that Sunwoo has been amazed every time Bobby steps on stage and even joked, “I’m gonna hold his hand tightly and fly.” 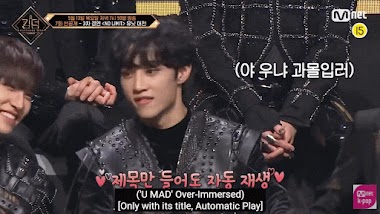 Sunwoo then explained to Bobby how he keeps watching the iconic 3m, 15s mark of his Mnet performance of the track “SEMI-FINAL.” However, it seemed as if Bobby seemed shy and embarrassed by the compliments. 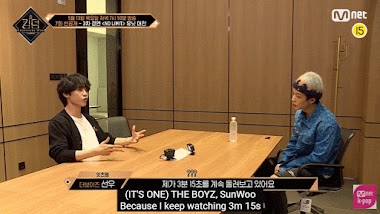 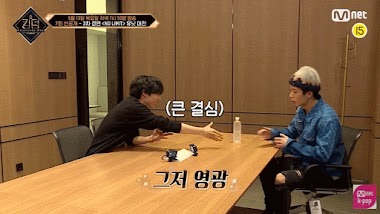 Sunwoo even added that he gets goosebumps every time he watches the performance and how excited he is to work with him! 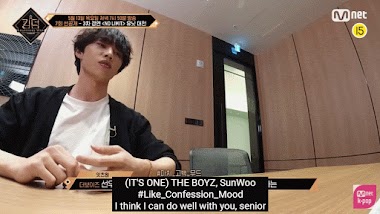 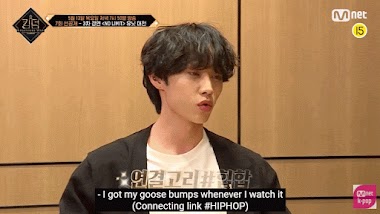 Luckily, Hwiyoung came, and Bobby didn’t have to be shy anymore! His reaction to Sunwoo’s compliments shows not only how influential Bobby and iKON are but how humble he still is!