The Boyz’s Younghoon Talks About His Strict Curfew

On the latest episode of KBS 2TV’s “Hello Counselor,” The Boyz’s Younghoon revealed that his parents were very strict about his curfew.

Younghoon and his bandmate Sangyeon both appeared as guests on the January 28 broadcast of the talk show, which features ordinary people sharing their concerns with a panel of celebrities in front of a studio audience.

After reading a young woman’s complaint that her mother was too strict with her, even after she had legally come of age, host Lee Young Ja asked the celebrity guests what their own parents had been like.

Younghoon replied, “I completely sympathize with the [young woman’s] story, because my parents were like that too. My curfew was 8 p.m.” 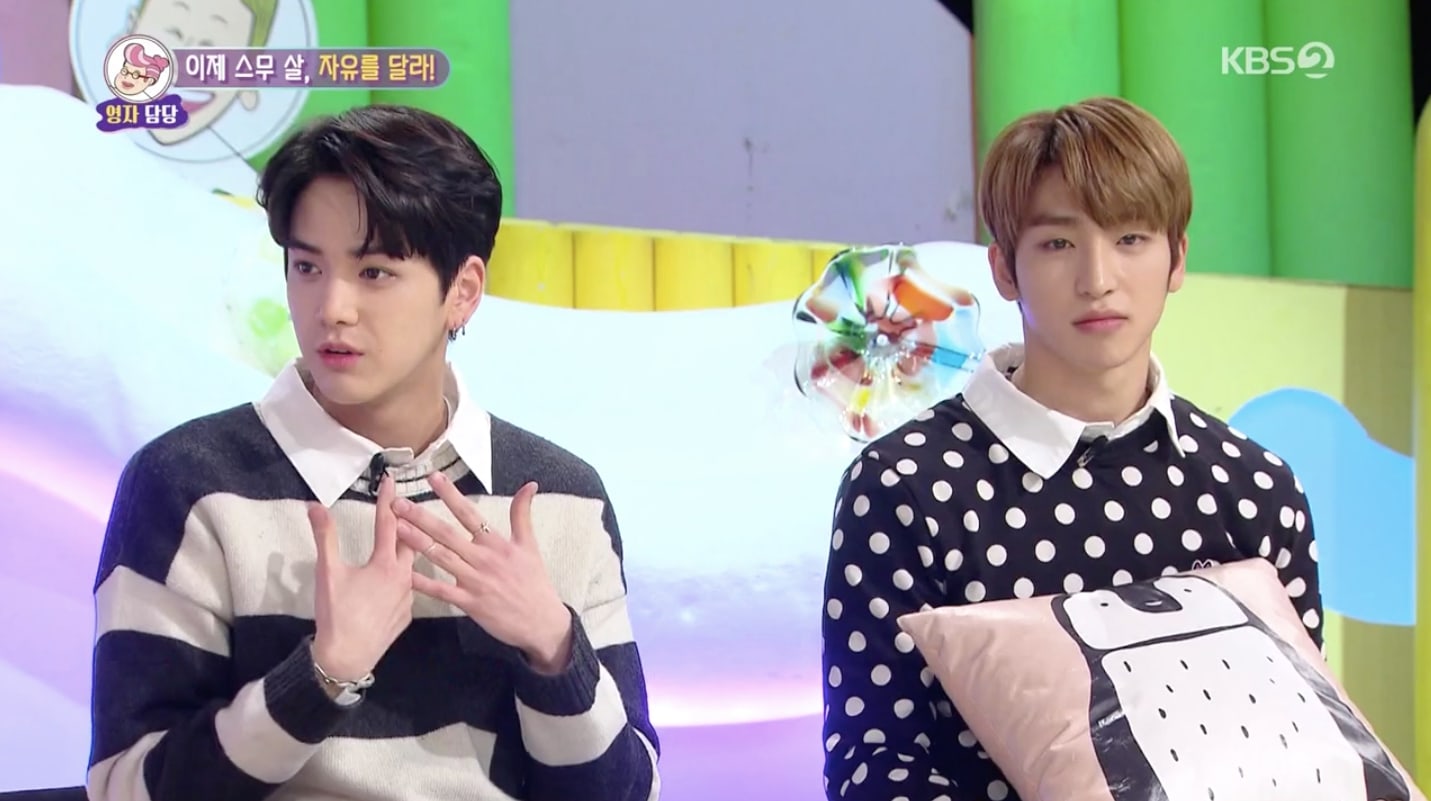 He went on, “Starting from about 30 minutes before [my curfew], my mom would call me once every five minutes [to make sure I was coming home]. Even now, when I go home, they tell me that I have to be home by 10 p.m. or at least 12 a.m. no matter what.”

When asked if he had ever broken his curfew, however, Younghoon confessed with a smile, “I have.” 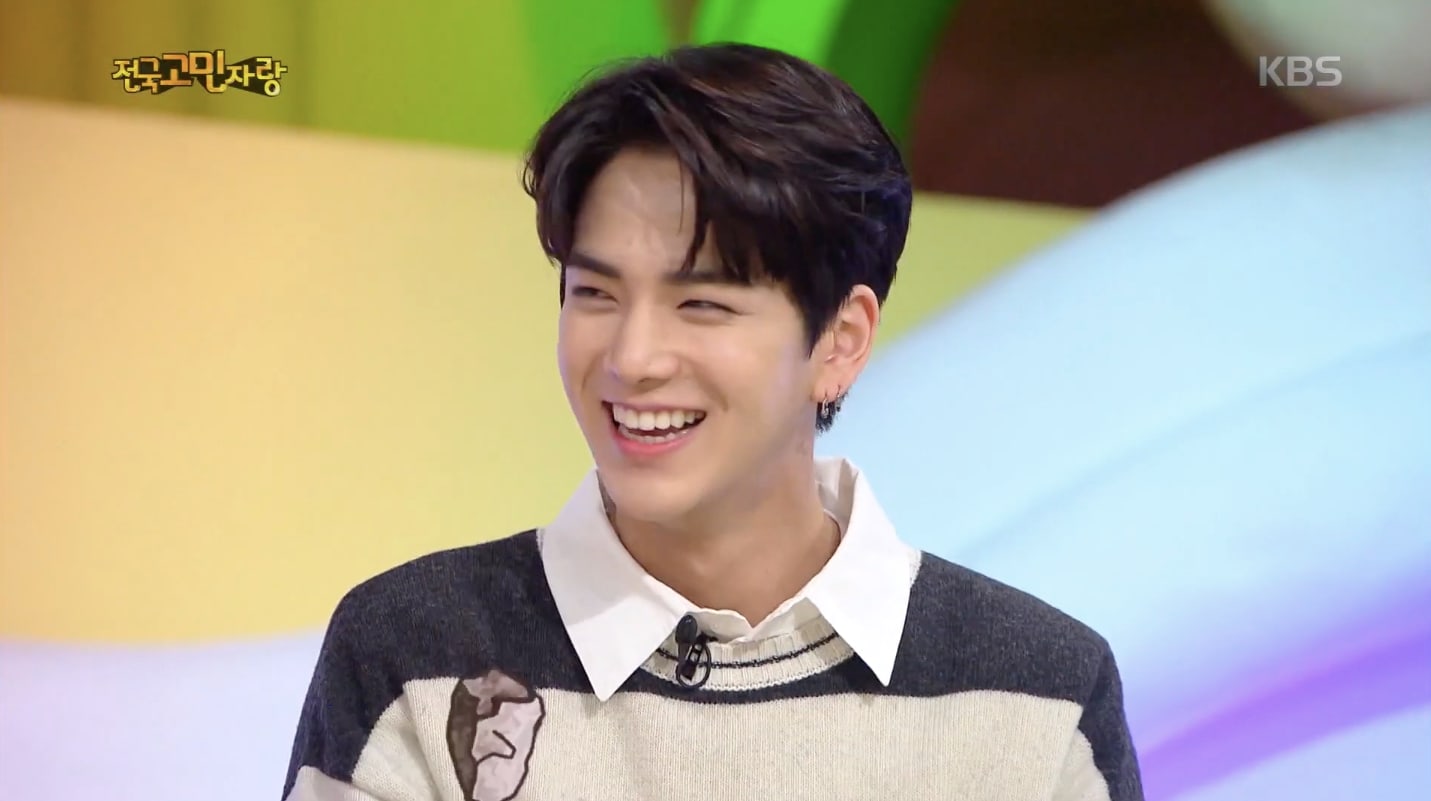