Brave Girls‘ producer, Brave Brothers recently appeared in MBC‘s I Live Alone where he revealed the details of his personal life for the first time in 5 years. 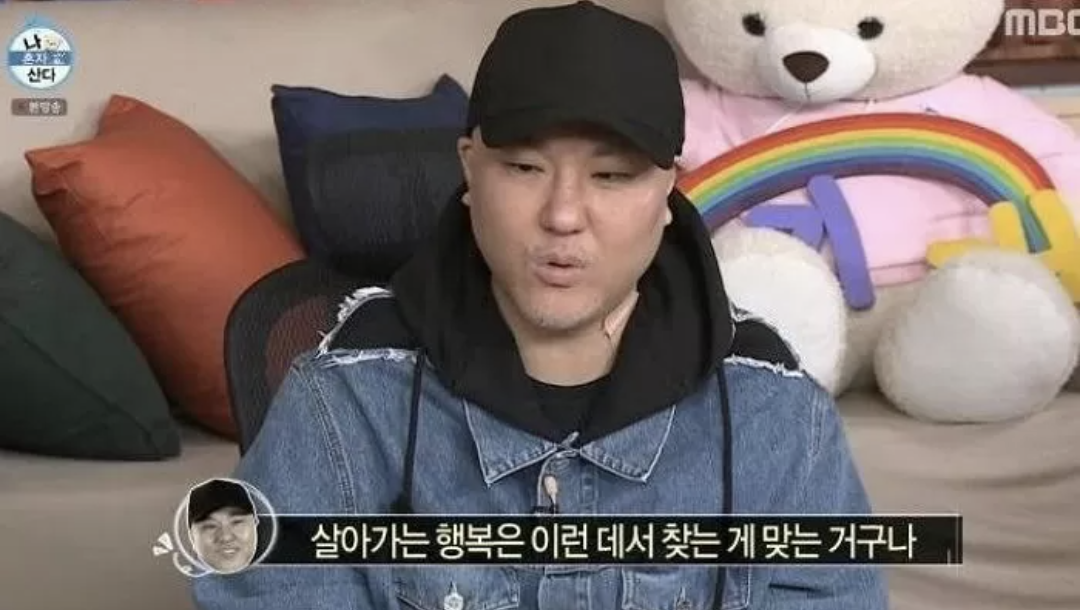 Brave Brothers might be working hard to helping his artists succeed now, but his ultimate dream is completely different.

When asked about his biggest goal, Brave Brothers expressed his wishes to help others.

My dream is the same as 5 years ago. To hand out warm food to people who are struggling.

Brave Brothers shared the same dream when he appeared on the show 5 years back. 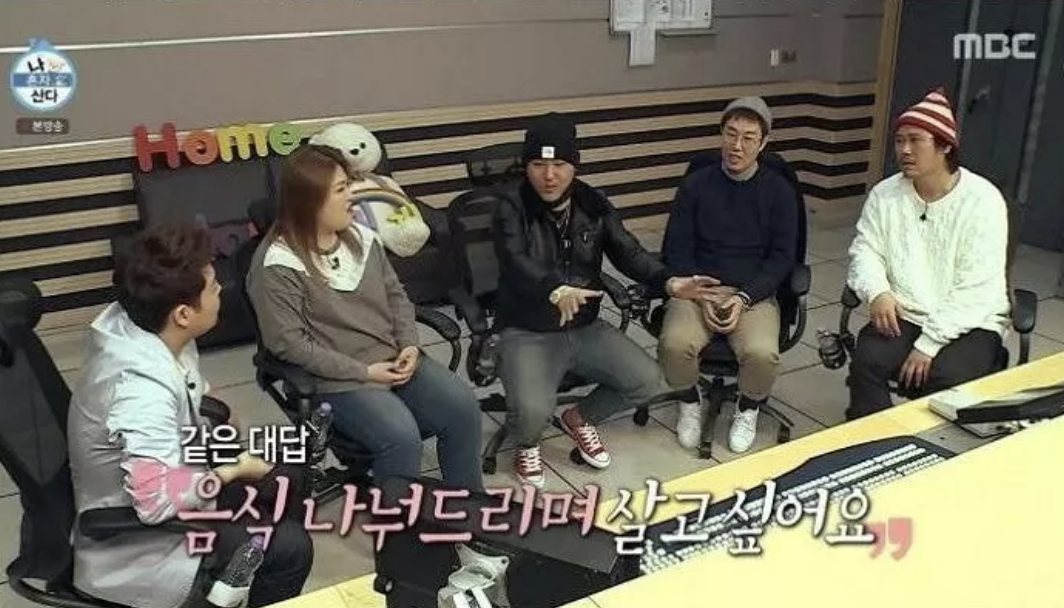 And in 2016, he also shared photos of himself handing out food to struggling elders.

According to Brave Brothers, his dream began when he spotted a free food station at a musical instrument market.

So he decided to spend his own money to hand out 150 lunch boxes of his own, and while he was nervous at first, he realized that that’s what true happiness was about.

Now that Brave Girls reached the kind of success they’ve always deserved, Brave Brothers is just happy he’s one step closer to fulfilling his dream of doing charitable deeds for others. 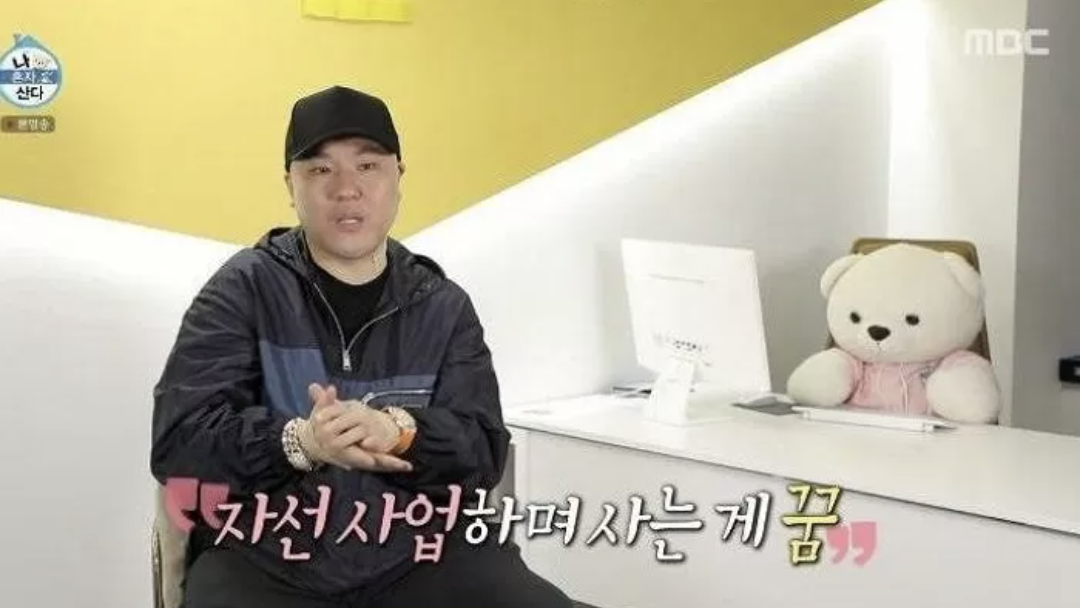