In a recent episode of SBS‘s Tiki Taka, Brave Girls revealed what they did to make a living when they were going through a slump. 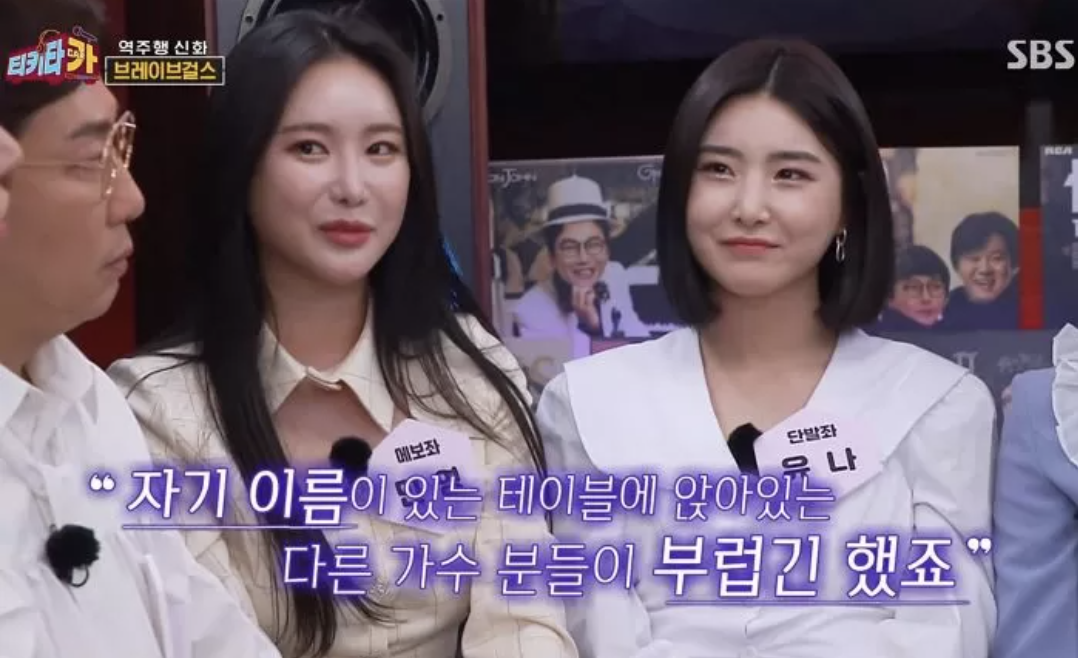 Yuna confessed that she worked part-time at a cafe behind her agency’s back even after debuting so that she could make a living. 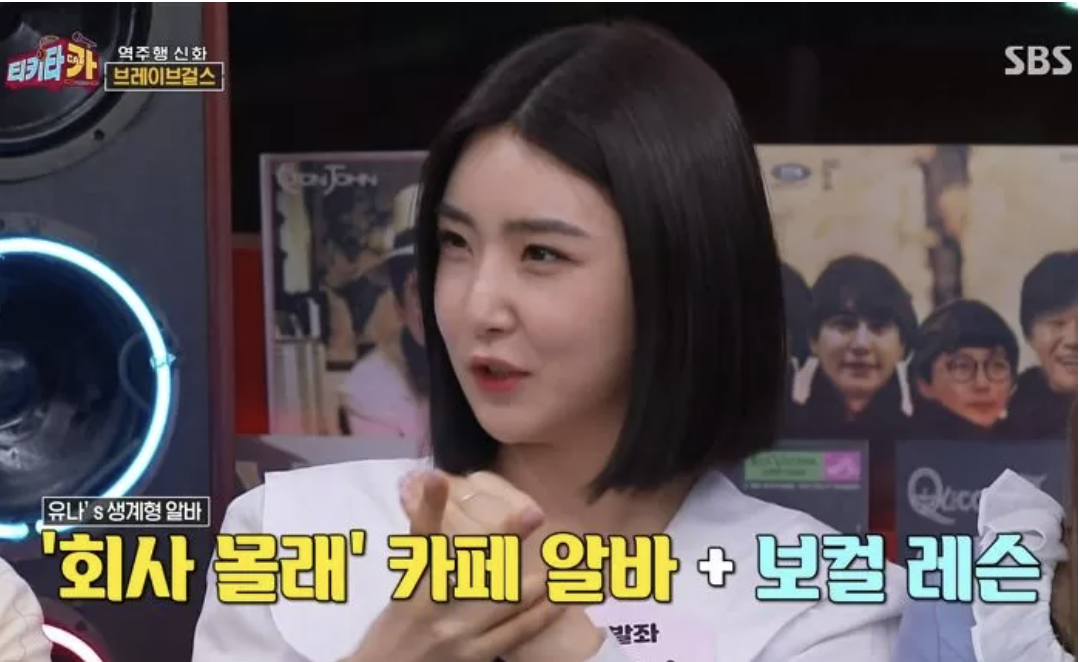 And Minyoung further surprised everyone by adding that she held dance lessons and went up on stage with costumes on to make money. 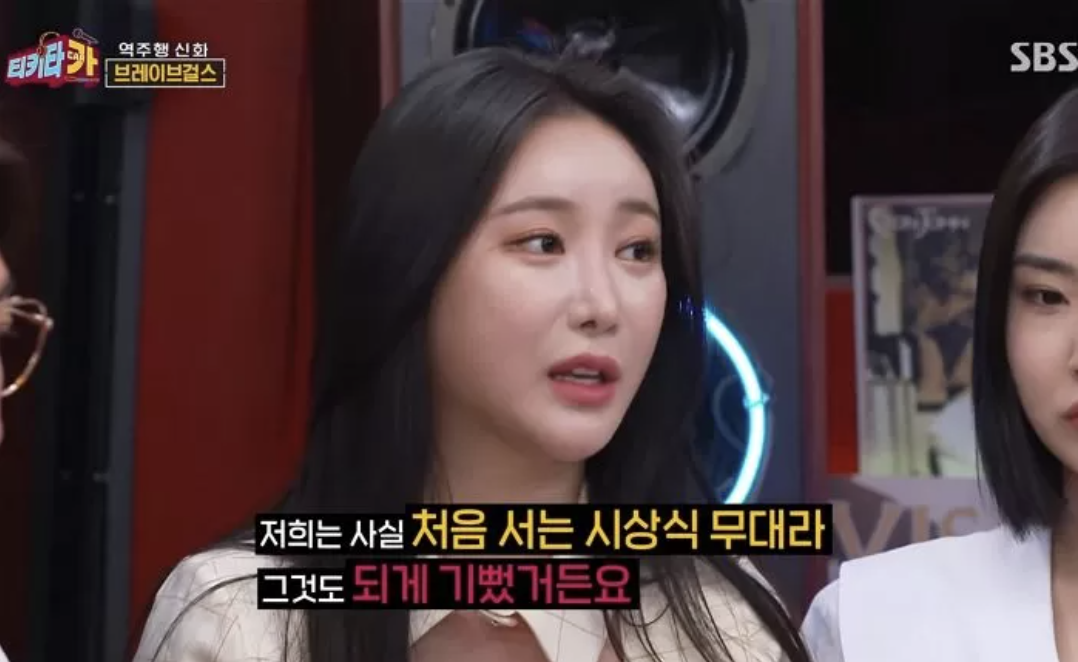 But the most surprising of all was Brave Girls’ revelation that they stood on stage as backup dancers at the Seoul Music Awards in 2017.

We performed as the American rapper, Silentó’s backup dancers. We were just happy to be at our first awards ceremony. But when I saw the singers sitting at their tables, I felt jealous. 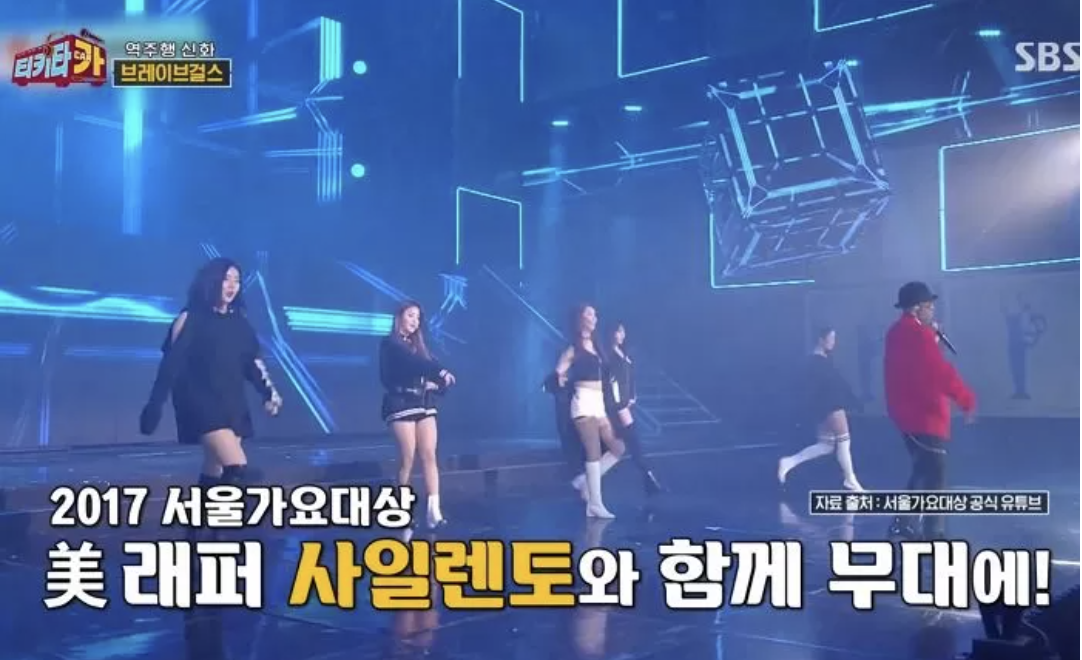 Back in 2017, Brave Girls didn’t make the cut to be invited to the year-end award ceremony. 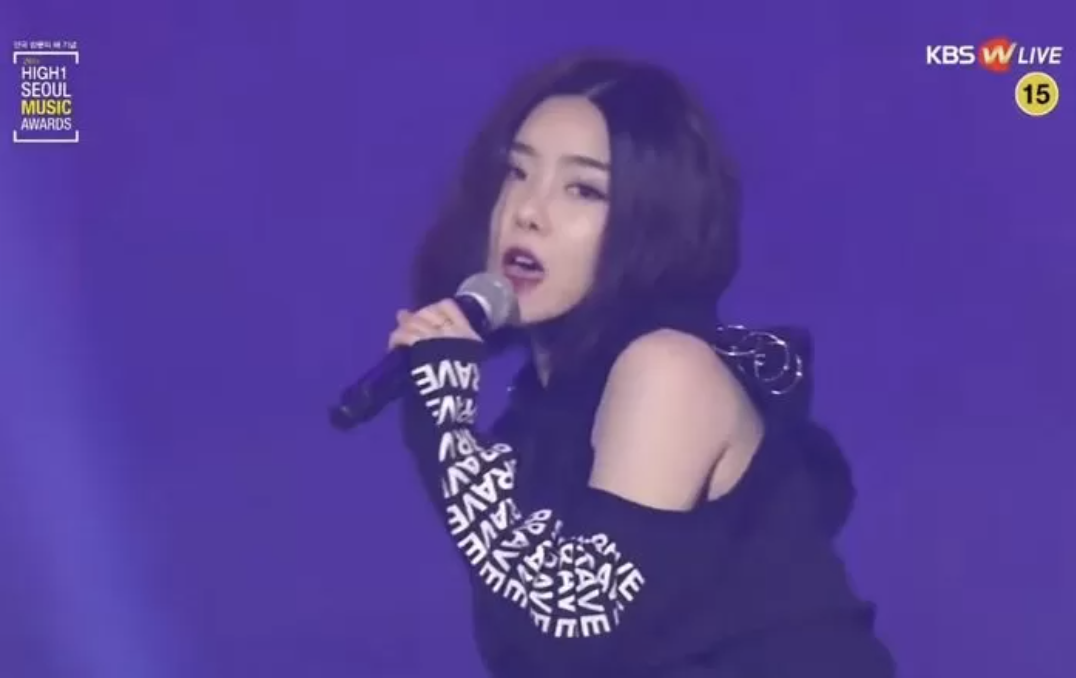 But thanks to a fan video that shot them up to stardom 4 years after the release of “Rollin’”, we may very well see them at upcoming award ceremonies where they rightfully belong! 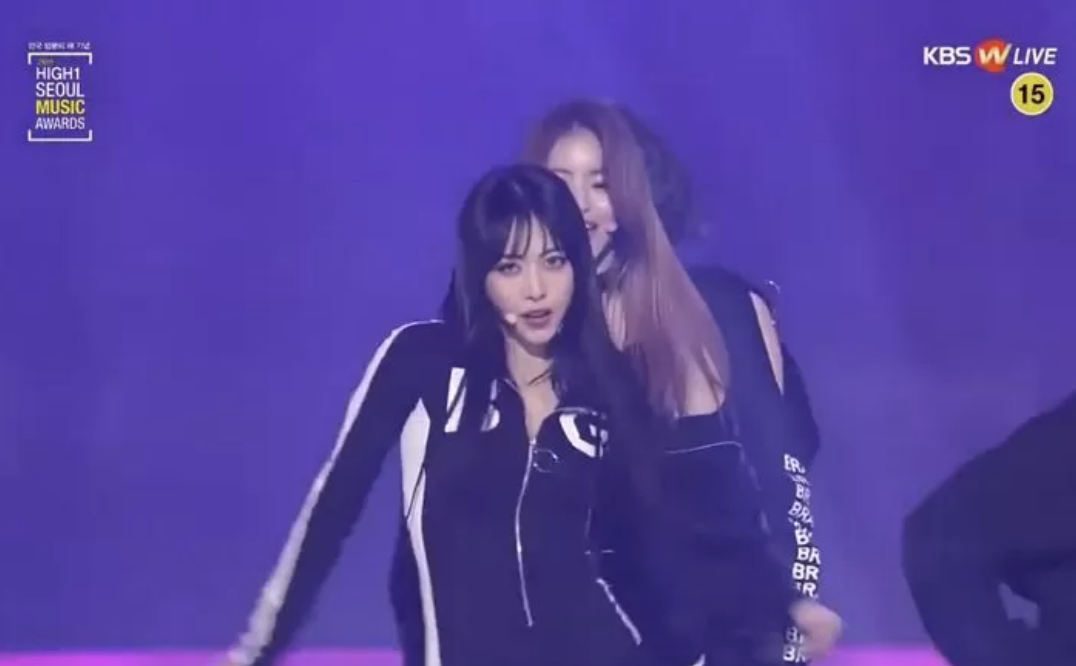 Here’s wishing Brave Girls all the best in the years to come!