Brave Girls will reportedly be making their comeback in June, four months after their meteoric rise to fame with the re-discovery of “Rollin’.” 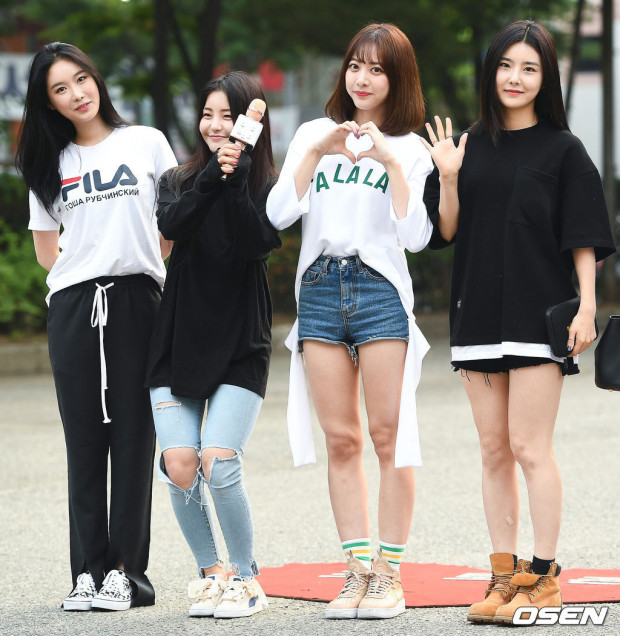 According to an exclusive report from Xportnews, Brave Girls will be making their comeback in the middle of June. While more details about their comeback were not shared, it was reported that Brave Girls are aiming to become the next “summer queens”.

Brave Girls shot to the top of the music charts with their 2017 track “Rollin’” after it was re-discovered through a viral YouTube video. Their song “We Ride” has also enjoyed similar success, rising to the top of various music charts.

Brave Brothers previously expressed his wishes to have Brave Girls become the next “summer queens”, and with their June comeback, many within the entertainment industry are anticipating what the group will bring with their first comeback since their rise to fame.