Brave Girls recently appeared on tvN‘s You Quiz On The Block where they opened up about their hardships prior to topping the charts 4 years after the release of “Rollin’”. 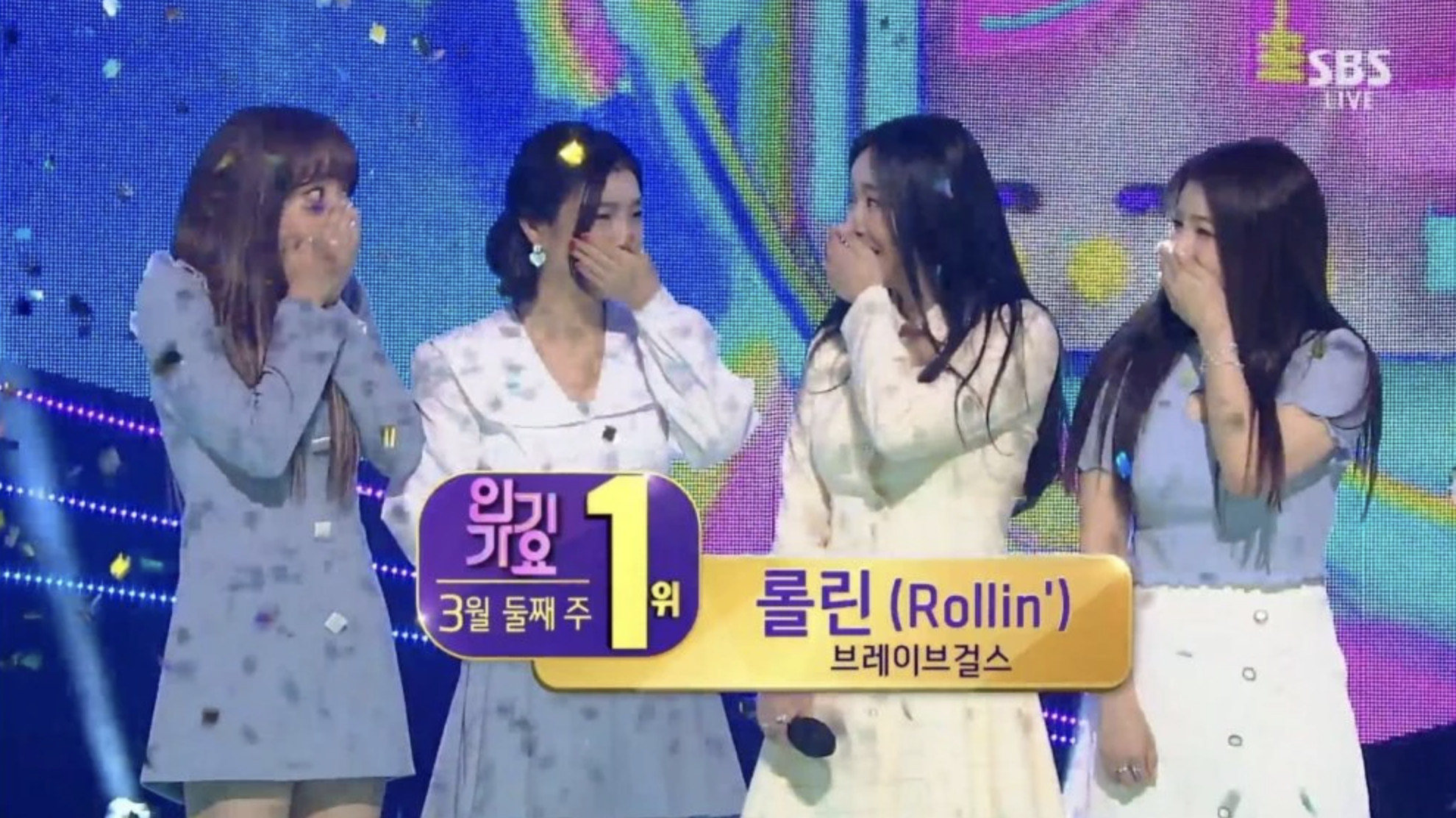 In particular, Yujeong spoke up about the recent breakdown she suffered due to her struggles as a singer.

She even confessed to having balled her eyes out in front of her mother.

It’s not easy balling your eyes out to your mom at 30 years old. But I was hurting so much that I just cried to her. 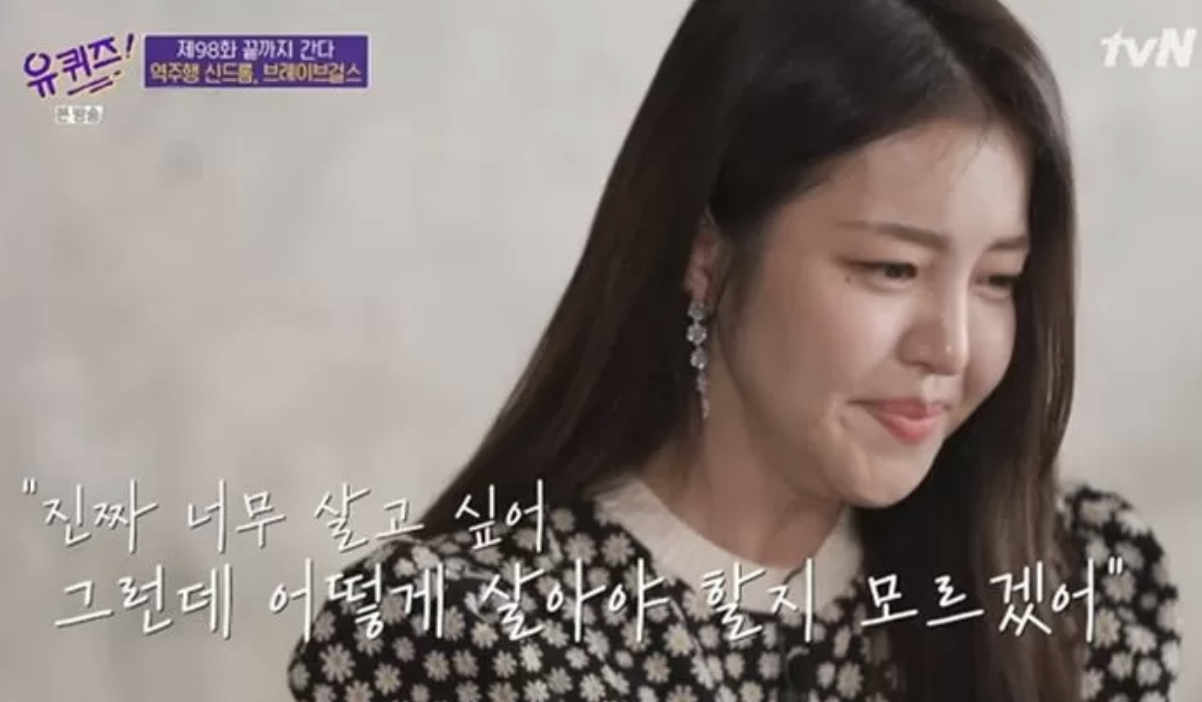 Yujeong tearfully shared that she expressed her regrets about becoming a singer to her mother.

I told my mom that I have no idea why I picked this career. I was confident at first, but as time went on, I just didn’t know why I was doing this anymore. 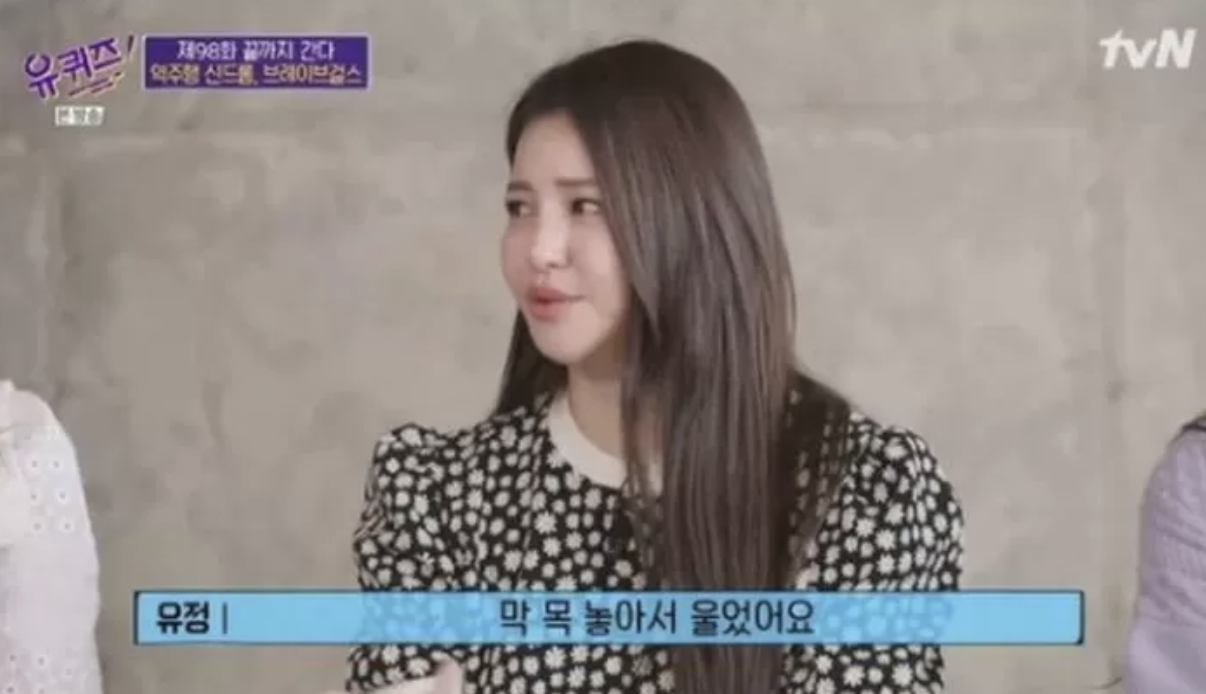 And while venting to her mother, Yujeong realized that she was in a dark place.

I cried to my mom, ‘I really want to live. But I don’t know how.’ That’s when I realized I hit rock bottom. 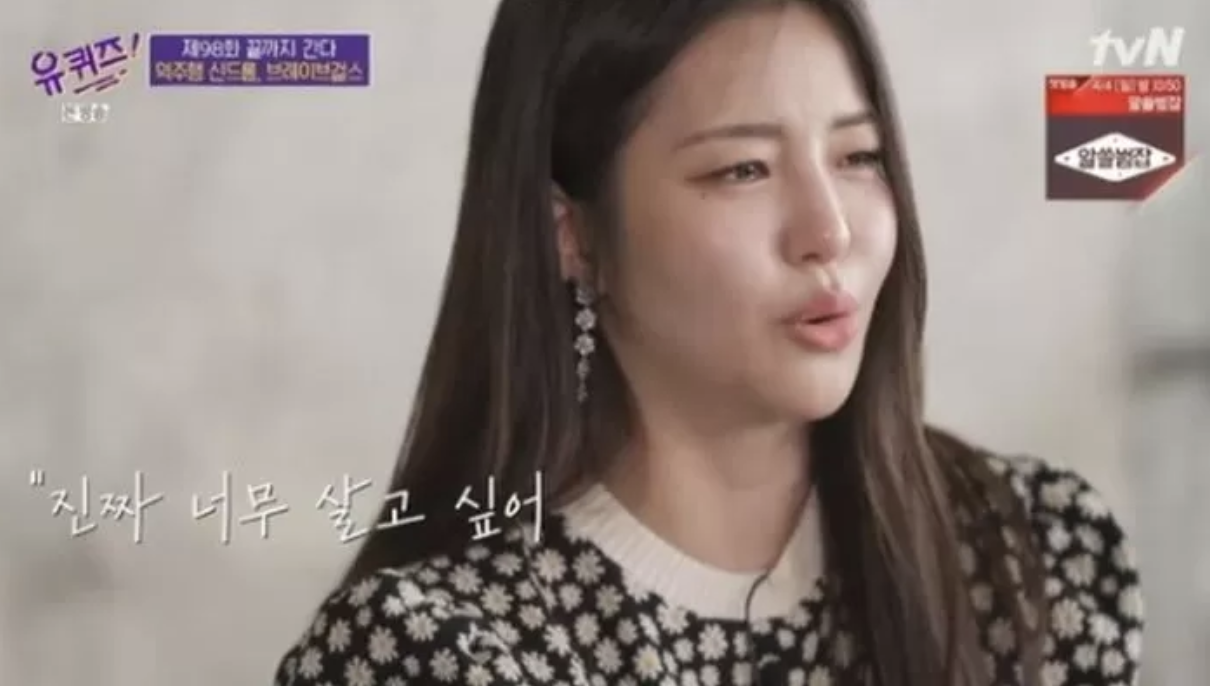 Minyoung sympathized with her struggles with a dilemma that often crossed her mind.

I didn’t have the courage to quit what I was doing or start something new. 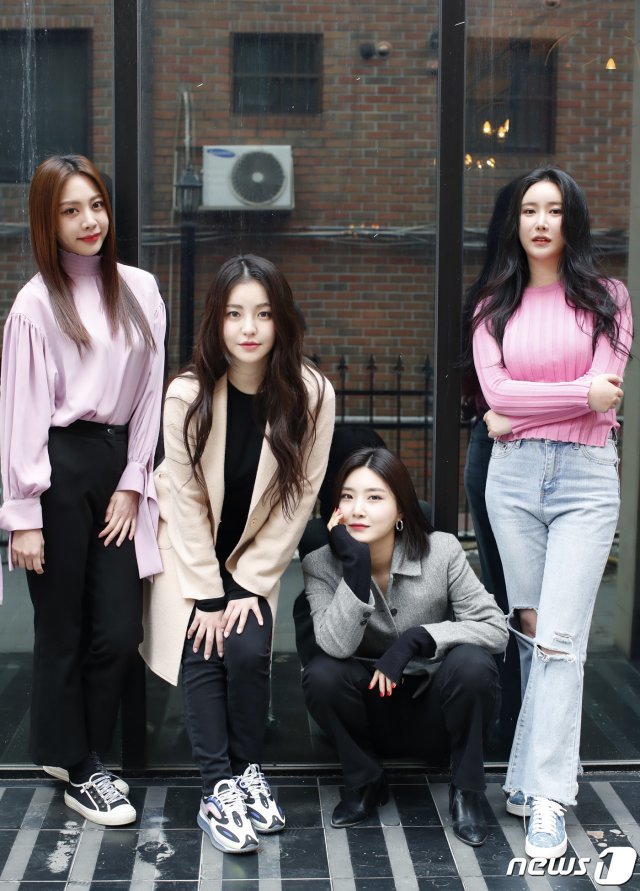 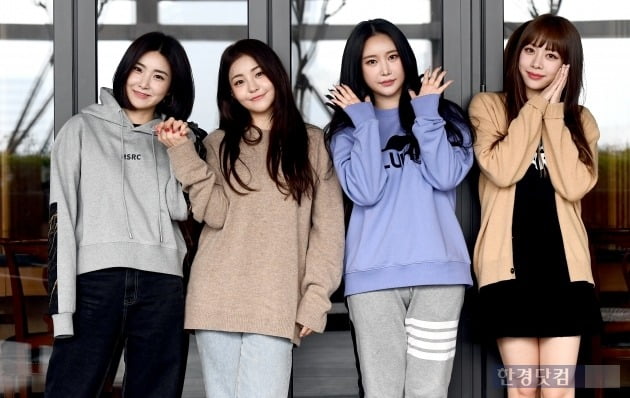 They’ve been appearing on various music programs and variety shows ever since, gaining much love for their overlooked talent and lovable charms.