Like much of the rest of the world, K-Pop is sweeping the Brazilian youth. For the past year, these groups have been mentioned the most on Twitter. Check out the top 5 most popular groups in Brazil right now! Earlier this year, MONSTA X released their first all-English album “All About Luv” which debuted at number 5 on BILLBOARD 200.

After releasing their eighth EP “Fantasia X” a few months later, they are already planning for a comeback in the fourth quarter of 2020. 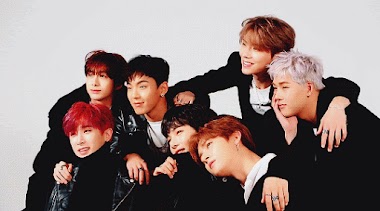 Despite some of the members initiating their mandatory military service, EXO still is a force to be reckoned with in terms of popularity in Brazil. 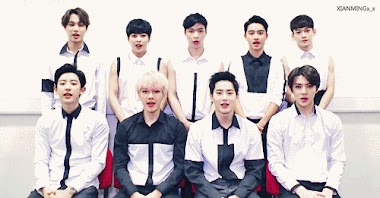 Members Suho and Baekhyun received success for the soloist works released in 2020.

In 2020, TXT released their second EP and branched out by releasing their first Japanese singles. 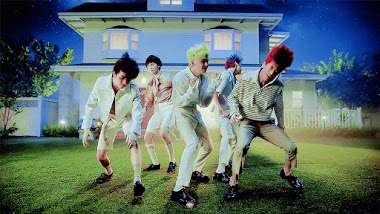 The group is set to have their comeback on October 26, 2020, with their third EP titled “Minisode1: Blue Hour.” 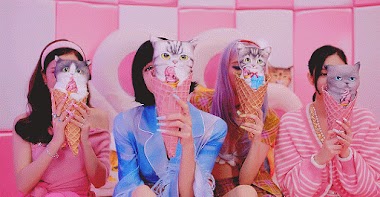 Their first Korean studio album, “The Album,” will be released in October 2020. 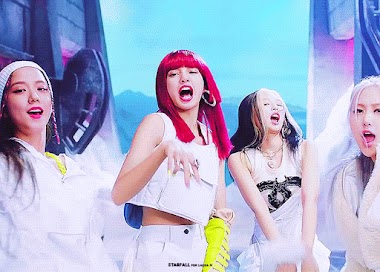 As in many other countries, BTS’s popularity and recognition in Brazil are undeniable. 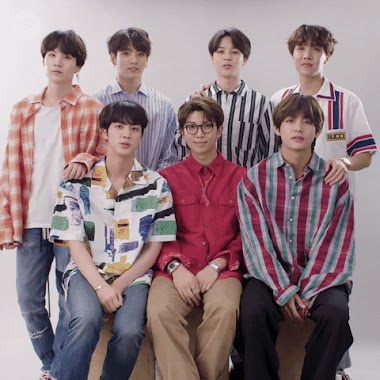 The boys are slated to release their newest album in the last quarter of the year. 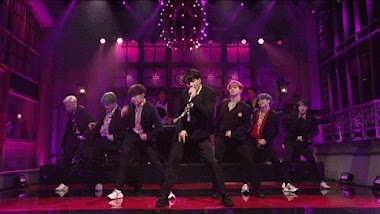