Actress Park Hye Su was recently accused of school violence and, although her agency has denied the allegations, the victims have continued to fight for their case.

Park Hye Su was meant to appear in the new drama Dear. M also starring NCT‘s Jaehyun and UP10TION‘s Lee Jin-hyuk. According to sources, the first broadcast of the show has been postponed indefinitely. 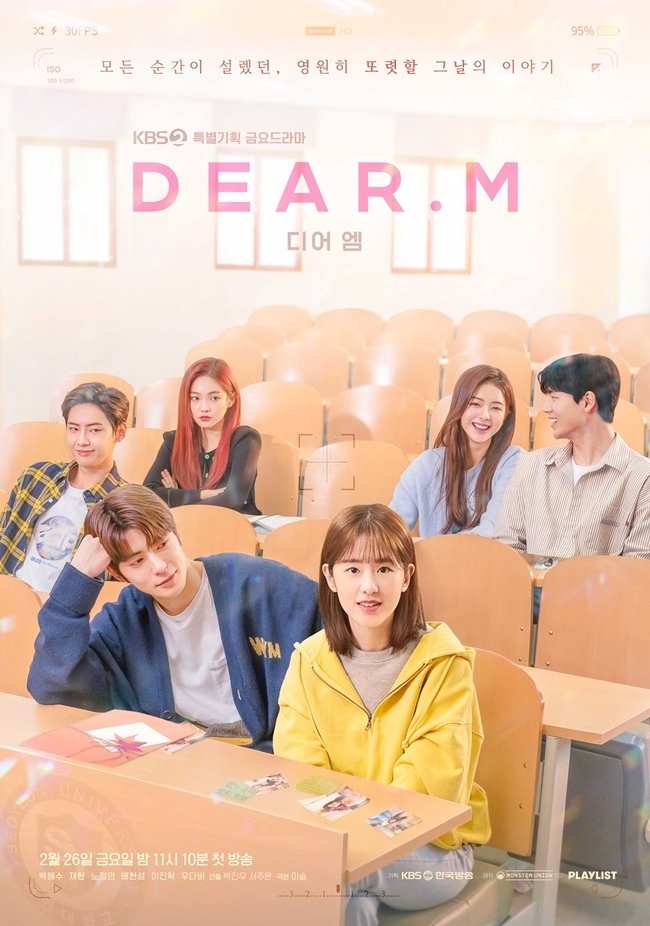 Dear. M was due to be broadcasted on Fridays and Saturdays beginning on February 26. The show was canceled for the first week after the allegations surfaced. It has now also been excluded from this week’s KBS schedule.

After the allegations, there were a large number of petitions asking for the show to be postponed. Since then, the public’s criticism has not changed, which may have led to the decision.

The announcement comes a few weeks after multiple promotional schedules for the show were canceled due to these controversies. 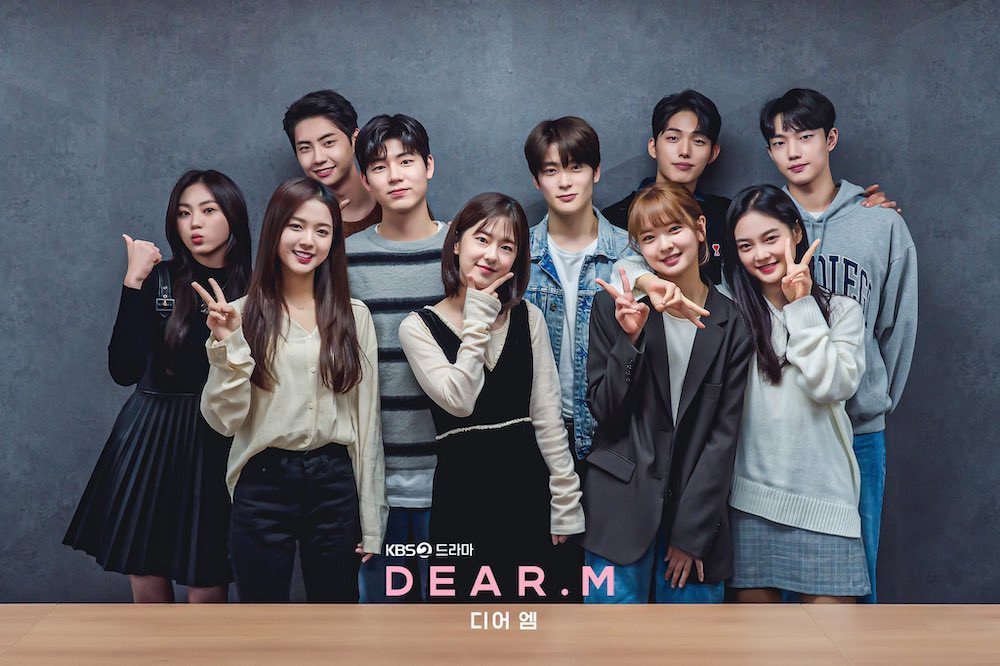 It is sad news for many fans who were excited to watch the series and see NCT Jaehyun’s first major acting role.