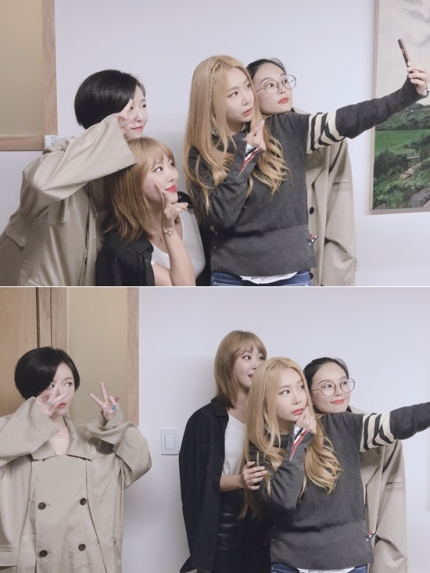 Brown Eyed Girls’ have recently completed recording for the album and is currently preparing for the comeback.

This is the first time in 4 years that the girls have released new music.

On September 25, the group greeted their fans through a live online broadcast and asked for their support.

Narsha also talks about their comeback in this interview video.

Having debuted in 2006, Brown Eyed Girls’ have been in the K-Pop industry for 13 years, making them one of the few long-running girl groups.