Bruno Mars threw a towel towards Japanese actor and model Moeka Nozaki after she wouldn’t stop taking selfies during his performances. 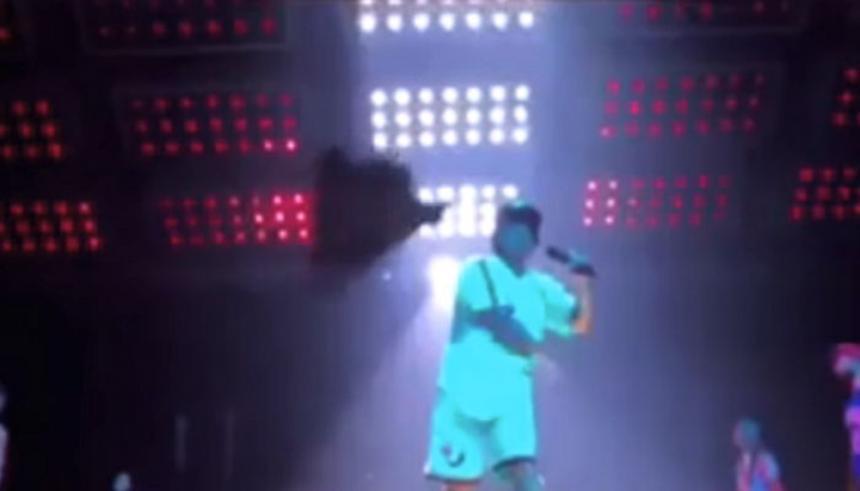 The American artist performed four shows at Japan’s Saitama Super Arena back in April 2018 for his “24k Diamond” tour.

Moeka Nozaki was in the front row of the VIP section, but she had been taking selfies non-stop throughout the show

Although Bruno Mars asked her in English a few times to stop, the message seemed to have been lost in translation.

Bruno Mars reportedly explained that he felt Moeka Nozaki was ignoring and disrespecting the band and other audience members by turning her back towards the stage to take selfies instead of enjoying the show. 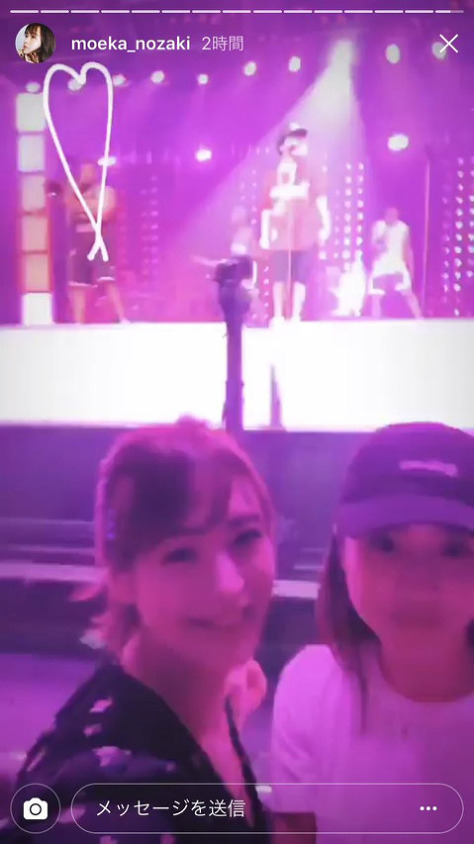 Bruno Mars tried using body language, motioning her to put her phone down.

But got so irritated when he was blatantly ignored that he threw the towel at the actress.

But Moeka Nozaki misunderstood the gesture, thinking it was a gift from the singer. She even bragged about it on Instagram, although it was later taken down.

International netizens are weighing in on the situation and criticizing the actress for her behavior.

“How many tens of thousands of genuine Bruno Mars fans do you think there are behind you? What are you doing while we’re showing our joy and gratitude? You’re in the very front row. You’re in his line of sight. Because of your actions the country’s image takes a dive. More than anything, Mars himself had been telling you to stop.”

I hope u apologize to Bruno Mars and his fans IMMEDIATELY. U made a huge mistake but now u r trying to run away.Seriously its most disrespectful!
I dont understand how could u look away from him. If I were u I wouldnt take my eyes off from him!Why did u do such a thing. so rude!

@BrunoMars
Hi, im japanese girl.
I am terribly sorry about the last concert in japan.
However, please understand NOT ALL Japanese people are rude.
Plz dont hate japan.
I love you. #sorrybruno #SorryBrunoFromJapan

It’s well known among Bruno Mars fans that he continuously tells the audience to put their phone down and simply enjoy the show.

It is our duty to get ya’ll moving, get ya’ll dancing. You can’t really do that when they filming the show, can you? Put your damn phones down! Have a good time!

And it appears that’s exactly what he wanted Moeka Nozaki to do during his concert over the weekend.

Watch the full clips below: