Cube Entertainment labelmates BTOB and Jo Kwon attended the event, with BTOB putting on a congratulatory performance and taking photos with the families. The boy group became promotional ambassadors for the Juvenile Diabetes Association last year and have participated in activities such as delivering scholarships and performing concerts for the cause.

In particular, leader Eunkwang celebrated his birthday in 2017 by donating scholarships for students with juvenile diabetes and delivering the scholarships personally with his fans. For BTOB’s work, the group received a special award during the event from the association.

BTOB stated, “Since we have received such a great award, we want to work even harder as promotional ambassadors to bring hope to children with juvenile diabetes in difficult circumstances.” 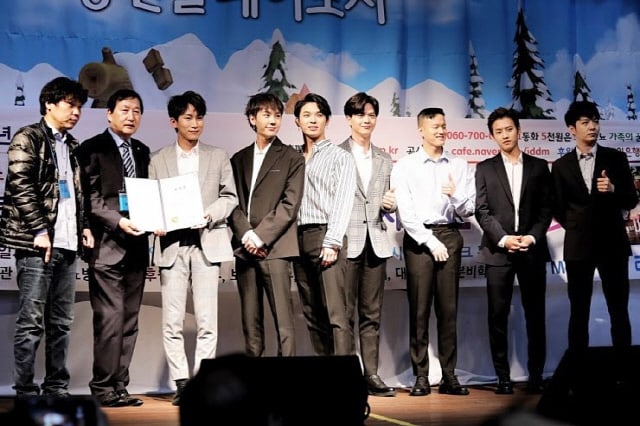 During the same event, Jo Kwon was also appointed a promotional ambassador for the association and stated, “I want to give hope to and cheer on the dreams of children who suffer from juvenile diabetes at such a young age.” 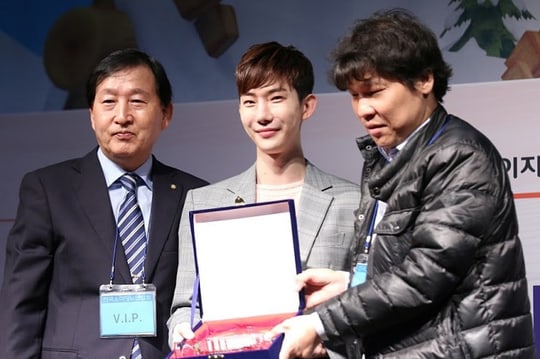 Meanwhile, both artists are preparing for Cube Entertainment’s family concert, “2018 United Cube – ONE,” while BTOB is also preparing for their comeback on June 18.