BTOB Keeps Their Promise To Fans To Film Reality Show Together

During their comeback V Live show for their second studio album “Brother Act” back in October, BTOB promised to film a “healing” reality show abroad for their fans if they got No. 1 during their comeback. (Yook Sungjae also playfully added that it should be done at leader Eunkwang’s personal expense.)

Their title track “Missing You” went on to take top place on multiple realtime charts and won the trophy on several music shows as well.

In keeping with their promise, BTOB gave a sneak peek of the filming for their reality show on December 4 through Naver Starcast. The show aired its first episode on December 8 at 8 p.m. KST through BTOB’s Naver V Live + channel. 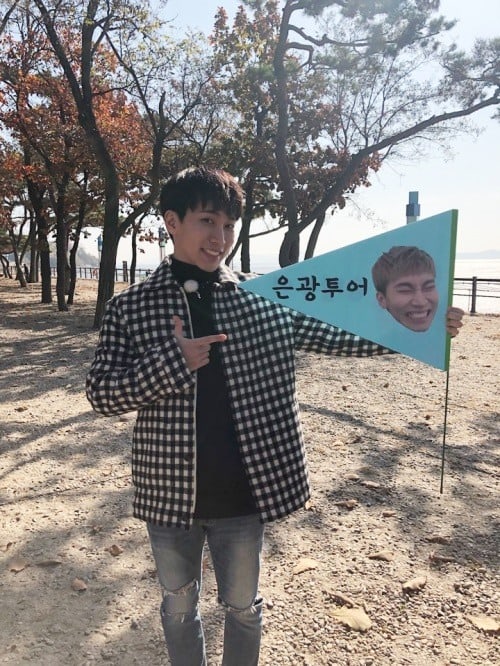