Recently, a two-year old video featuring BTOB‘s Minhyuk has gained attention on online community sites, and netizens are buzzing about it! 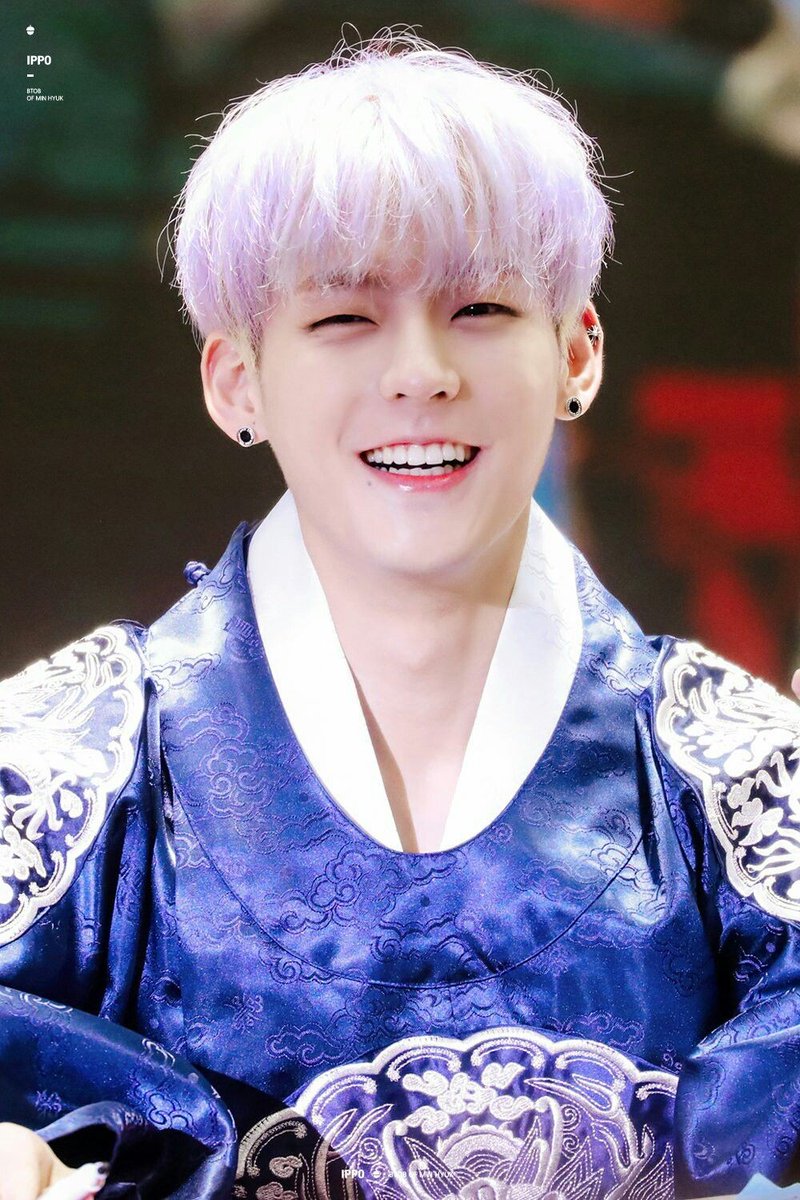 In 2019, Minhyuk starred in the MBC K-Drama Dae Jang Geum Is Watching, and a certain scene of Minhyuk and actress Lee Yeol Eum from the K-Drama has been circulating again due to the steamy nature of it’s content!

In the behind-the-scenes video, the two were seen having a conversation before starting to film, and then are seen filming a deep kiss scene with a sunset background. Although it has been more than two years since the drama ended, the video has surpassed 3 million views with comments being added constantly! 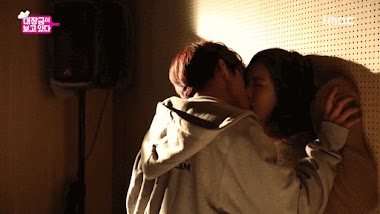 Even when the drama first aired, the kissing scene was titled the ‘adult kiss’ and garnered much attention! Netizens that watched the video could not hide their surprise at the kiss scene.

You can watch the scene here!