BTOB has reportedly rejected Mnet‘s offer to join the lineup of Kingdom. 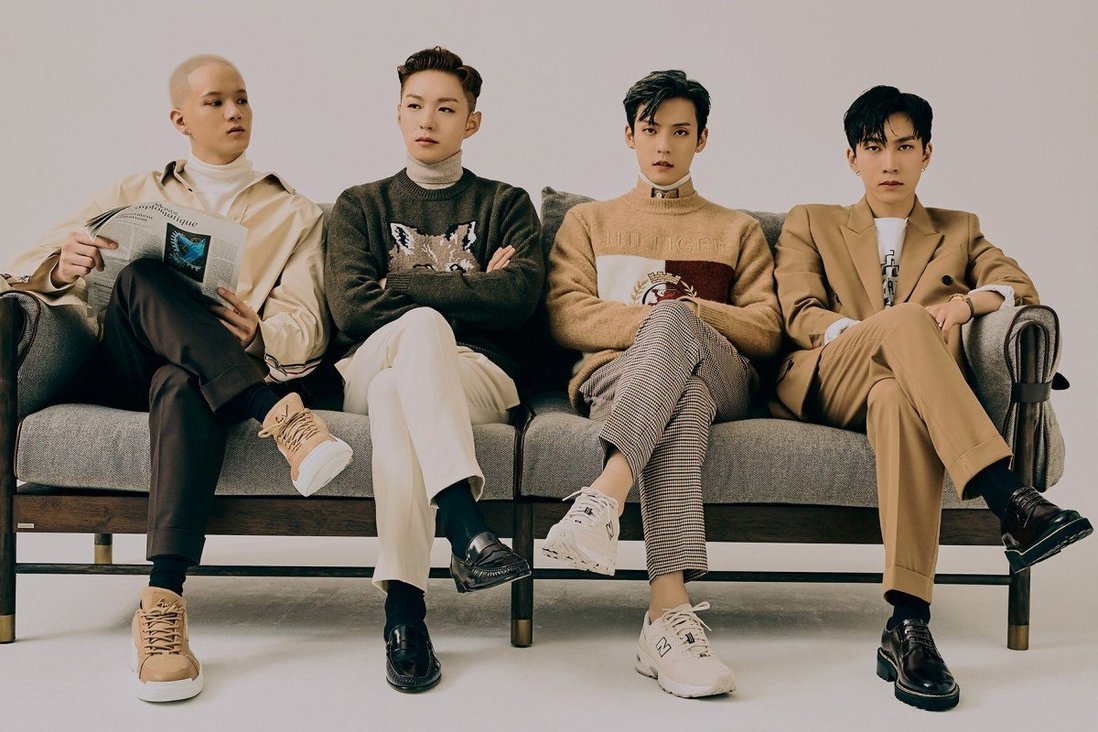 According to an exclusive report from Sports Kyunghyang, BTOB was cast as one of the groups to appear on Mnet’s Kingdom, but ultimately rejected the offer. Kingdom production team members casted BTOB due to their impressive performances and singing ability, but it was reported that BTOB rejected as there were issues such as scheduling conflicts that would not permit them to join the cast.

Currently, three groups are confirmed for the show: Stray Kids, ATEEZ, and THE BOYZ. In addition, iKON is currently in the final stages of discussion regarding joining the cast. TVXQ has been confirmed to be the MC’s for the show.