The teaser reveals that Changsub will be releasing his first Korean solo mini album “Mark” on December 11 at 6 p.m. KST. 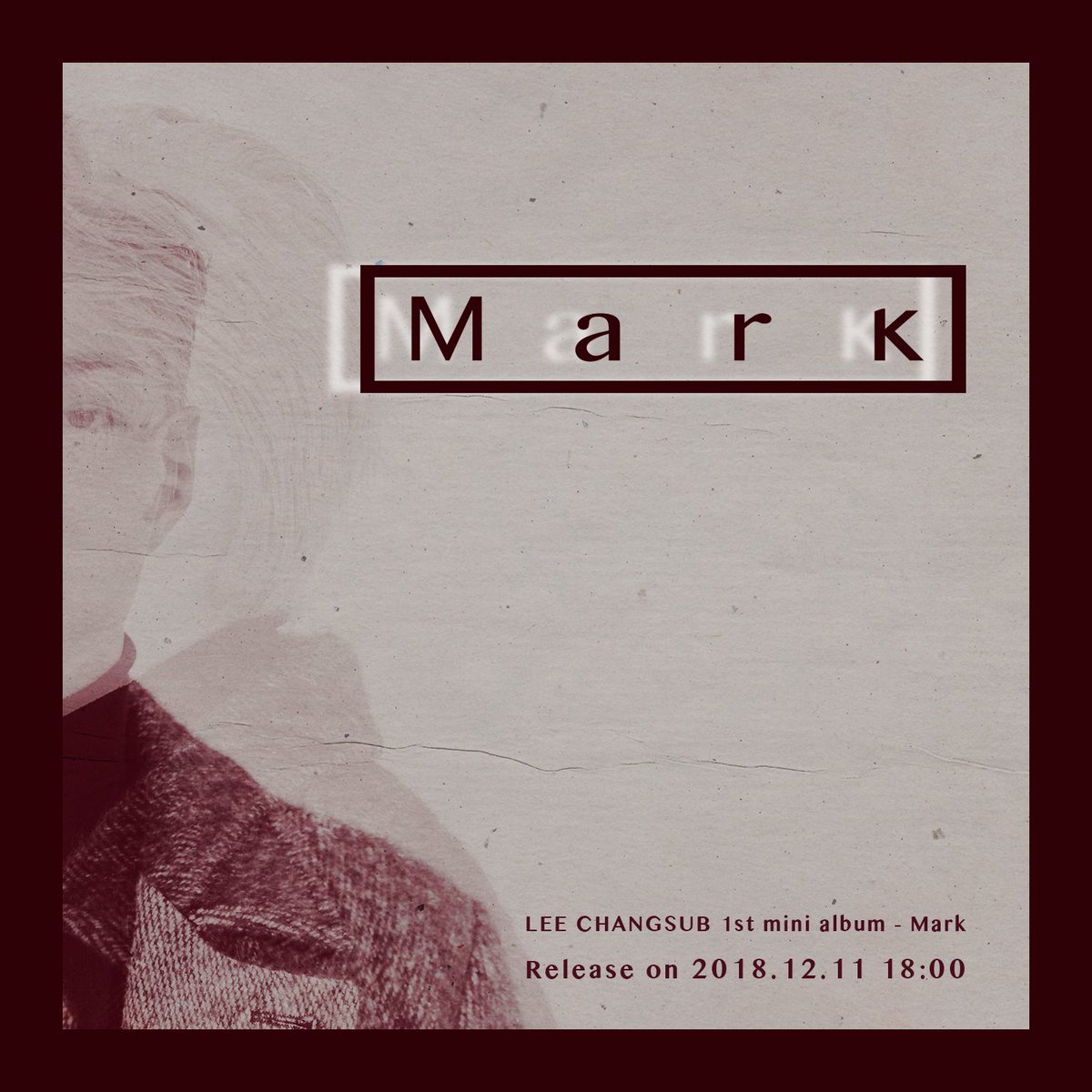 Changsub made his debut with the Cube Entertainment boy group BTOB in 2012, and they most recently released their special album “Hour Moment” featuring the title track “Beautiful Pain” this month. Changsub has previously shared music as a solo artist when he released the song “At the End” for BTOB’s solo project “Piece of BTOB” as well as his Japanese solo album “BPM 82.5.”