New stills have been released for the upcoming episode of SBS’s “Master Key” that show BTOB’s Eunkwang and NU’EST’s JR wading into a mountain stream in the middle of winter. 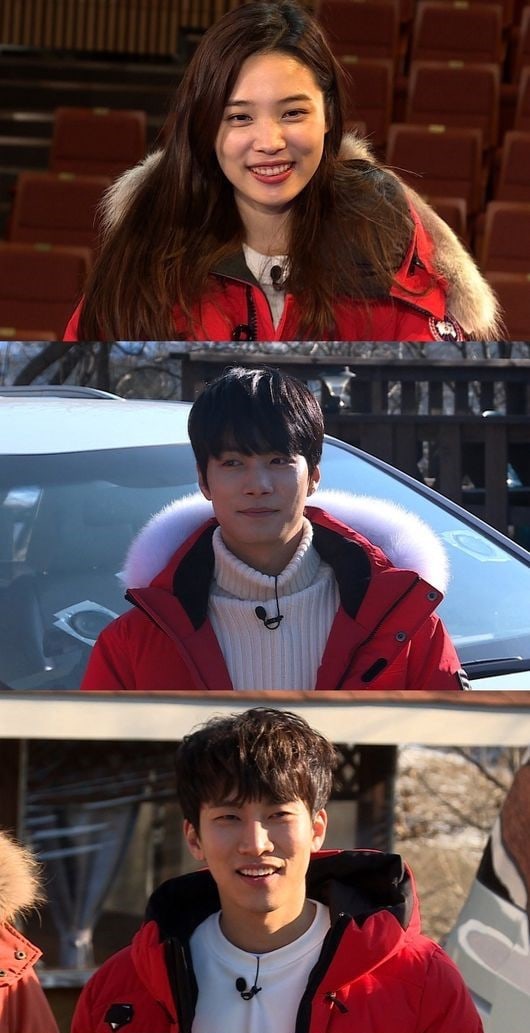 The players begin by meeting on a train platform, and they are told to choose one of the two keywords that are given to them to “decide their fate.” They each choose after careful consideration, and their choices lead them to either the mountains or a river to find their missing keys. 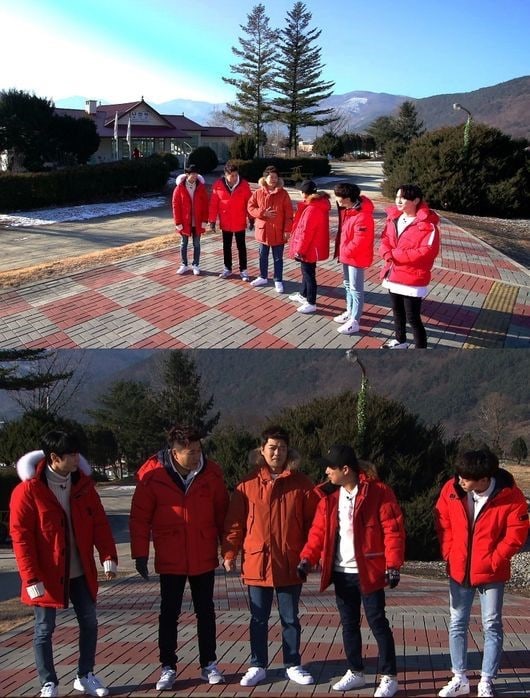 The stills even show the cast engaging in a tug of war with another group of people, as well as Eunkwang and JR giving the game their all as they wade into icy waters in the middle of winter to find the master keys. 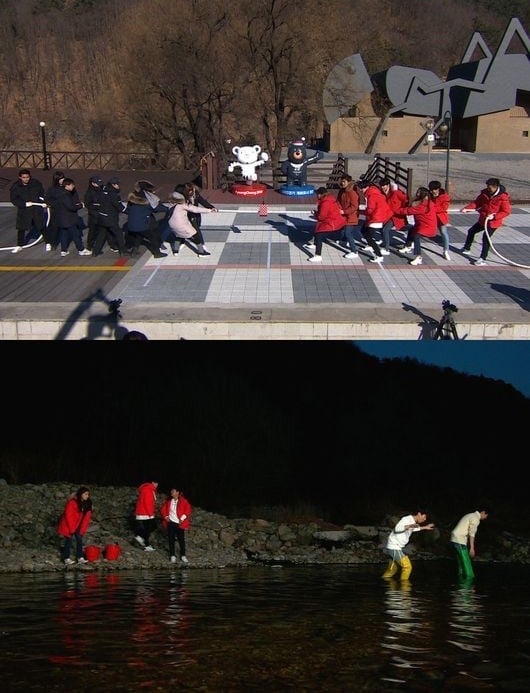 All will be revealed in the upcoming episode of “Master Key,” which will air on December 23 at 6:10 p.m. KST on SBS.