BTOB currently appear as the cover star for The Star magazine!

The boys participated in a pictorial and interview for the magazine’s May issue. In the article, BTOB discussed their career thus far and future aspirations while answering questions that showed off their individual personalities.

During one part of the interview, they were asked where they think they will be in five years.

Changsub answered that he would like BTOB to become “a long-lasting superstar group.” Minhyuk then added that he imagines they will be hard at work making music with a more mature sound.

“Well, I’m sorry, but I can’t see our future,” Peniel commented, his unexpected answer causing his fellow members to laugh with shock. “We’re going to continue being active, right?”

Later in the interview, when they were asked which genre they would like to try for their next album, Hyunsik revealed a rather surprising aspiration.

“I want us to try something jazz-influenced,” he began. “I think BTOB could match really well with something bossa nova.”

Check out part of their pictorial in The Star’s May issue below! 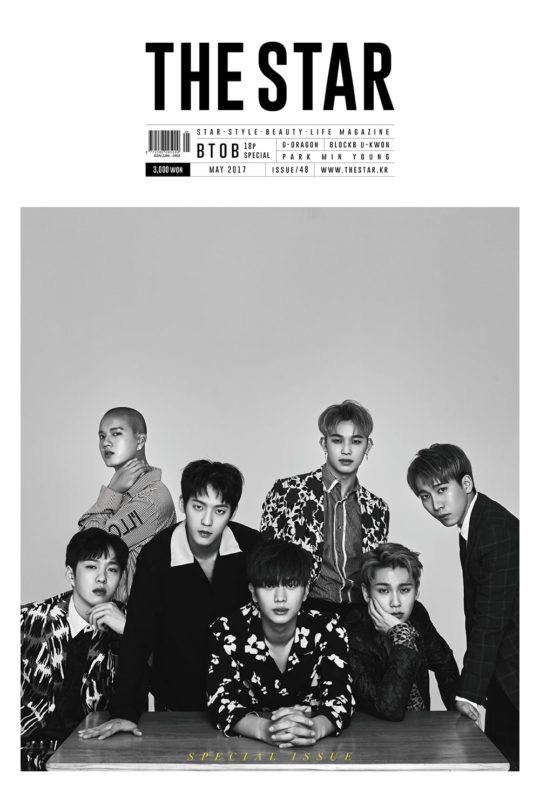 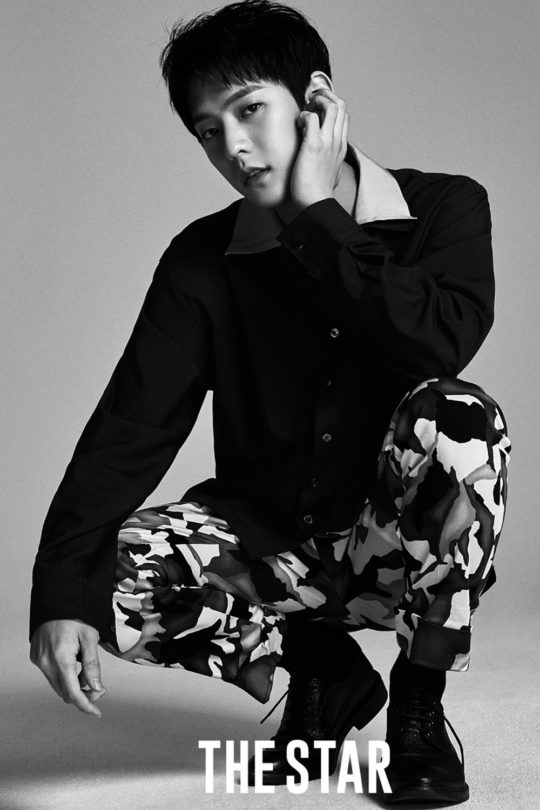 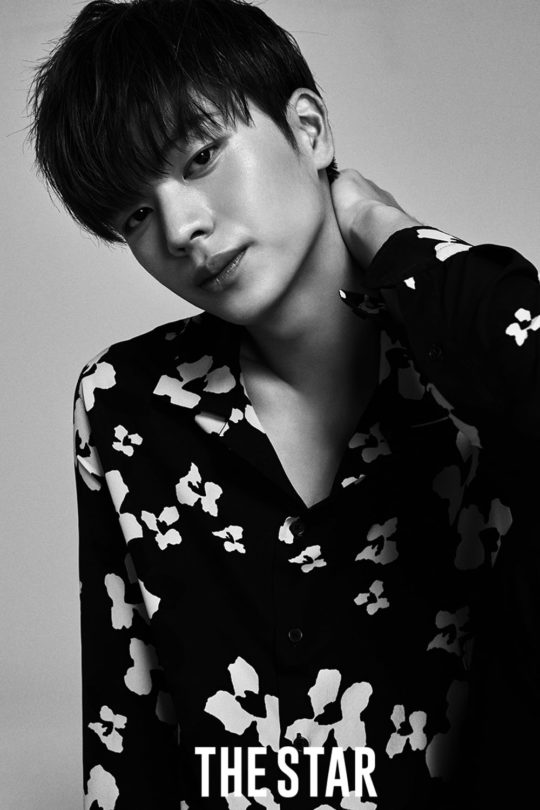