Recently, BTOB had their first photoshoot with The Star Magazine. The photoshoot was done in black and white, giving the group a chic and sophisticated vibe. 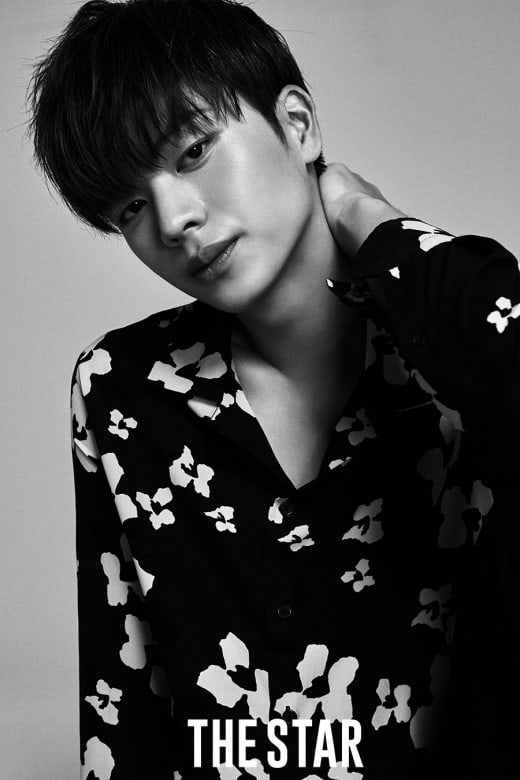 Following the photoshoot, the members talked about their individual activities after wrapping up promotions for their latest album. When Yook Sungjae was asked what kind of role he would like to take on next after his success with tvN’s “Goblin,” he said, “I want to play a villain in my next project because it would be different than anything I have done before.” 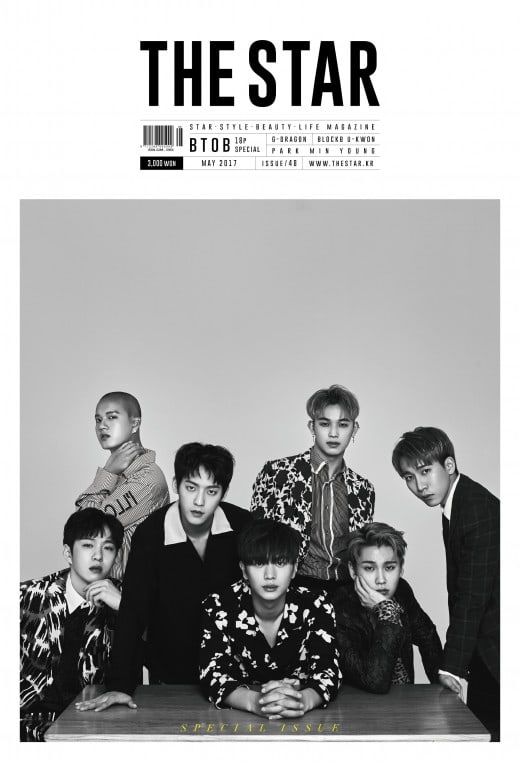 Catch the rest of the interview in the May issue of The Star Magazine and watch “Goblin” on Viki exclusively in Europe!