BTS Will Not Perform At The 100th National Sports Festival, 7000 Tickets Canceled

News of that BTS will not be performing at Seoul’s 100th National Sports Festival has led to a wave of ticket cancellations. 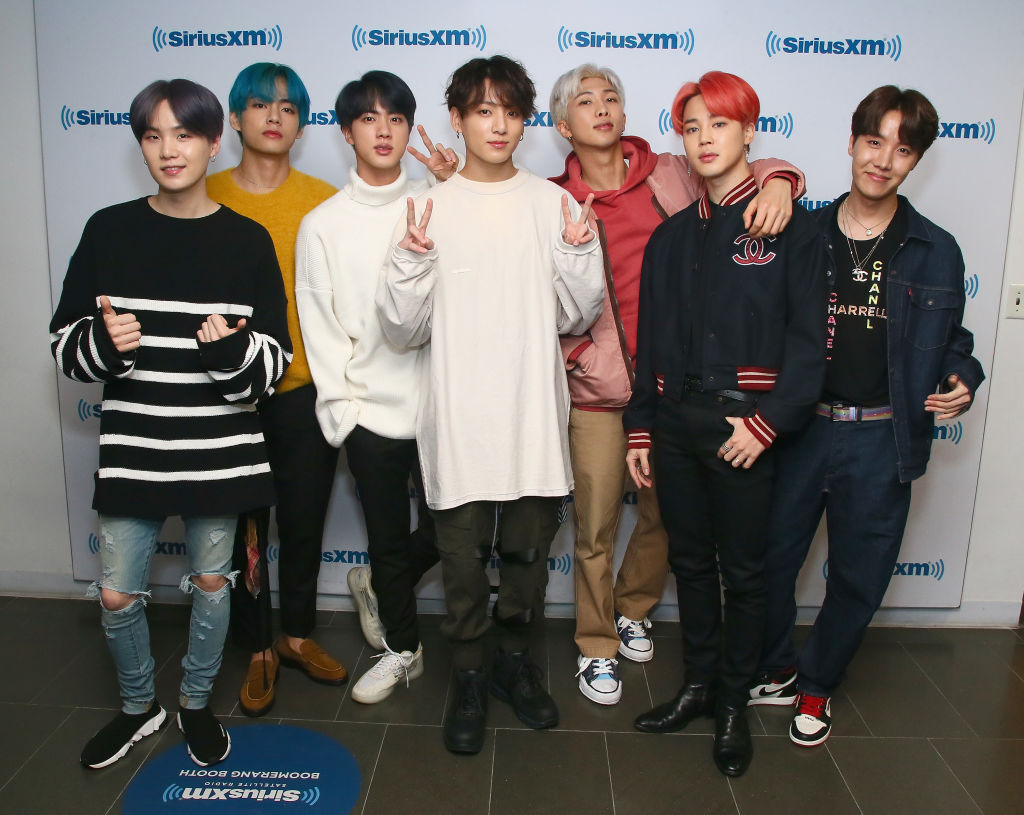 On October 4, Seoul will hold its 100th National Sports Festival, an annual sports competition where athletes representing 16 cities and provinces compete in 40 separate sports. Back in February, event organizers announced that they were in the process of booking BTS for the opening ceremony at the Seoul Sports Complex, though Big Hit Entertainment never confirmed this. 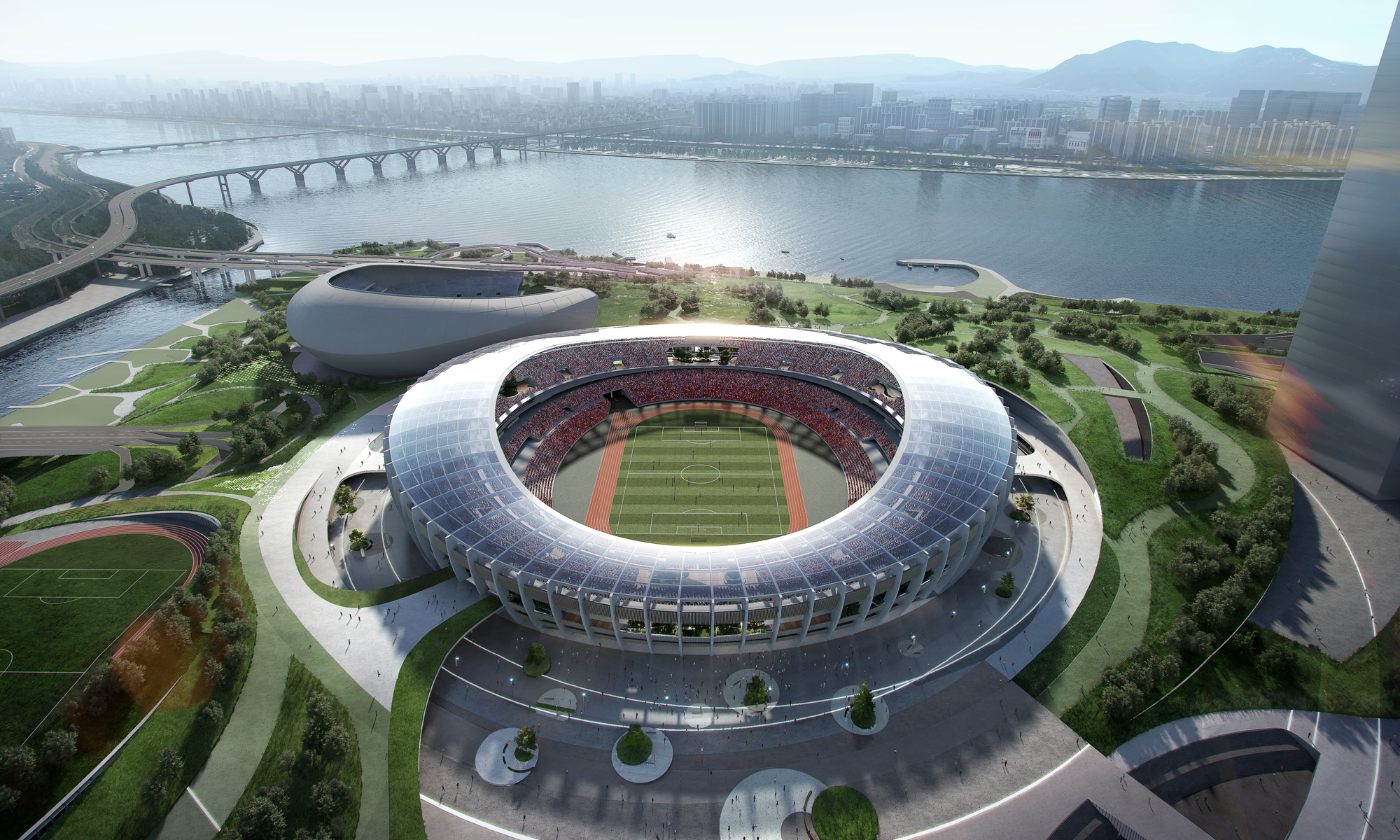 Recently, it was announced that BTS will not be performing, due to their busy schedules. Once this news broke, the reservation of 7,000 tickets (for free admission) was canceled. This is nearly half of the 15,000 tickets reserved during the first of three rounds of ticket bookings. 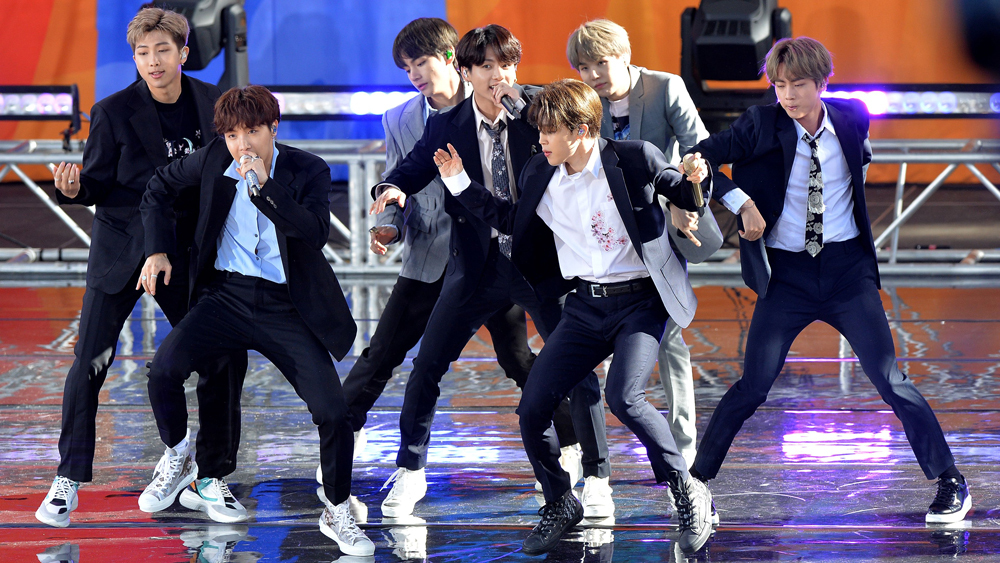 Although these tickets could be redistributed, there is a possibility that the seats may be left empty, due to the ticketing system. If the ticket holder gives up the shipping fee of 2,800 KRW and fails to attend the opening ceremony, the seat must be left as-is. 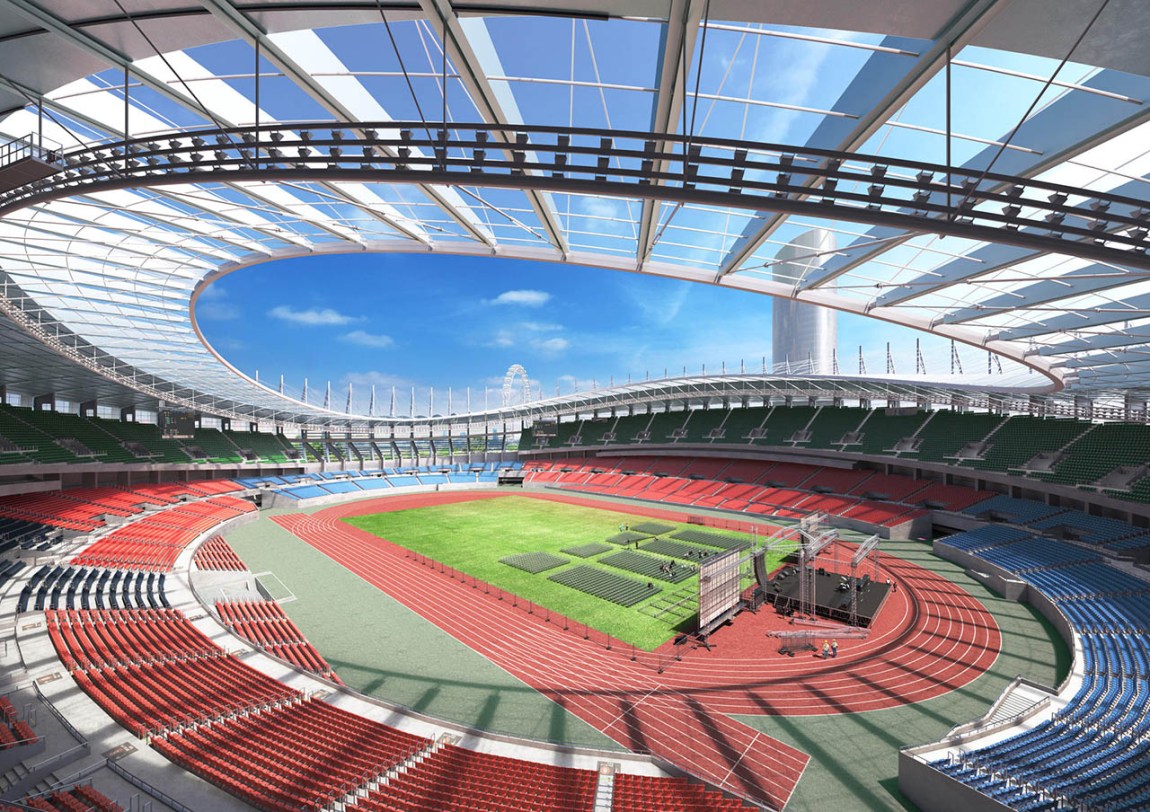 Even so, Seoul Metropolitan City is expecting a good turnout. Although BTS will not be attending, MAMAMOO and X1 are expected to perform at the opening ceremony. Other artists such as Dynamic Duo, PSY, and Ailee will also be gracing the event. 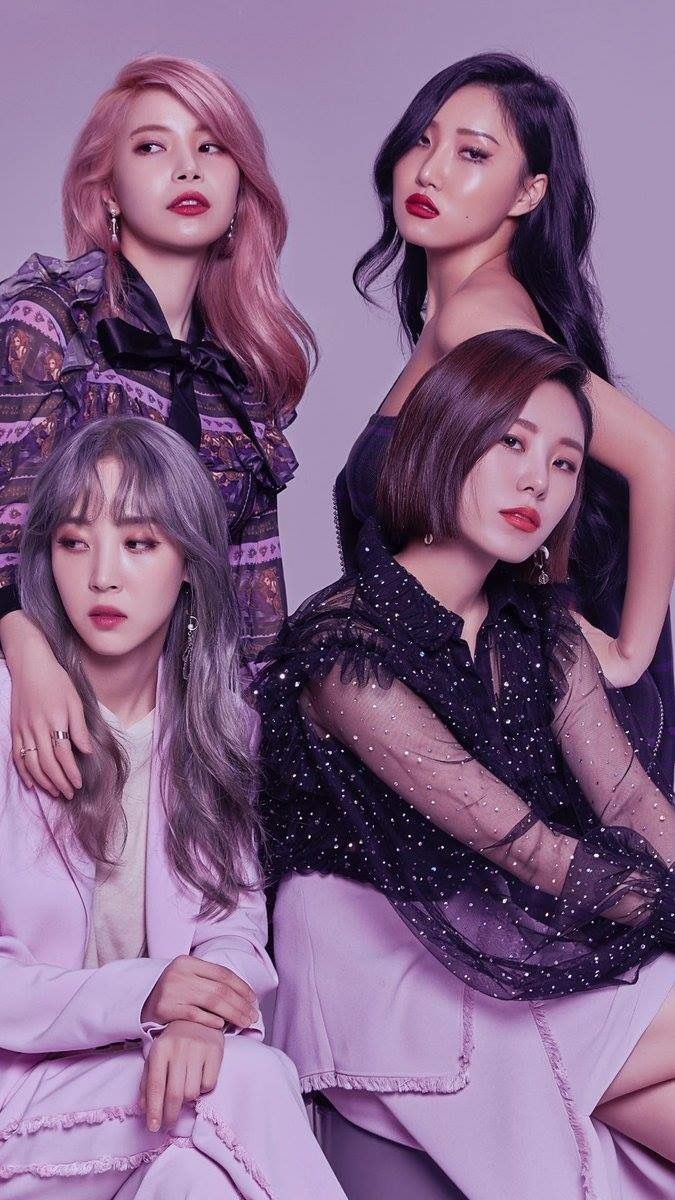