BTS‘s new album, Map of the Soul: 7, has already been breaking records in all kinds of categories, skyrocketing through charts and accumulating massive amounts of views on YouTube and taking over social media. 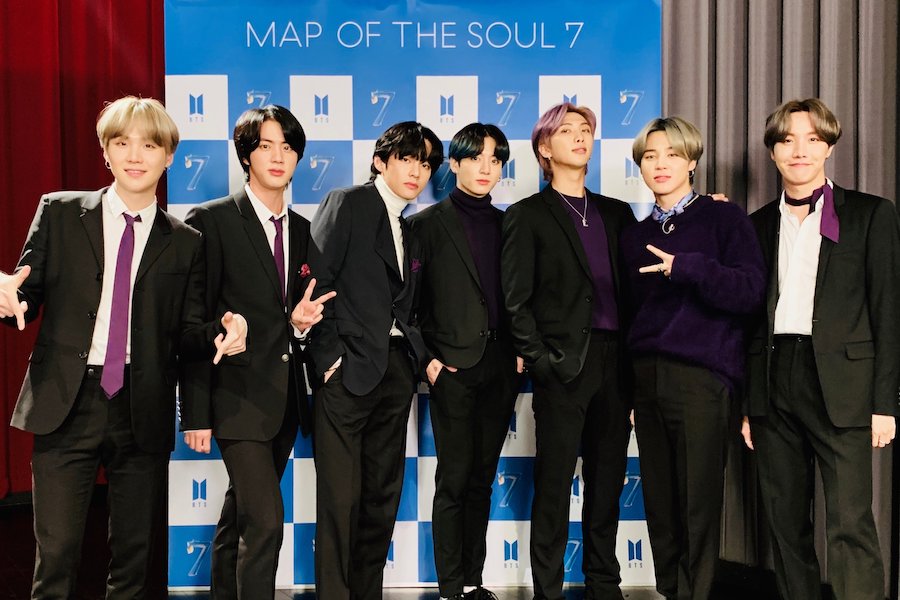 However, with this comeback, BTS has set an even more impressive record for South Korea as a whole, showing how much their careers are influencing the country’s economy. 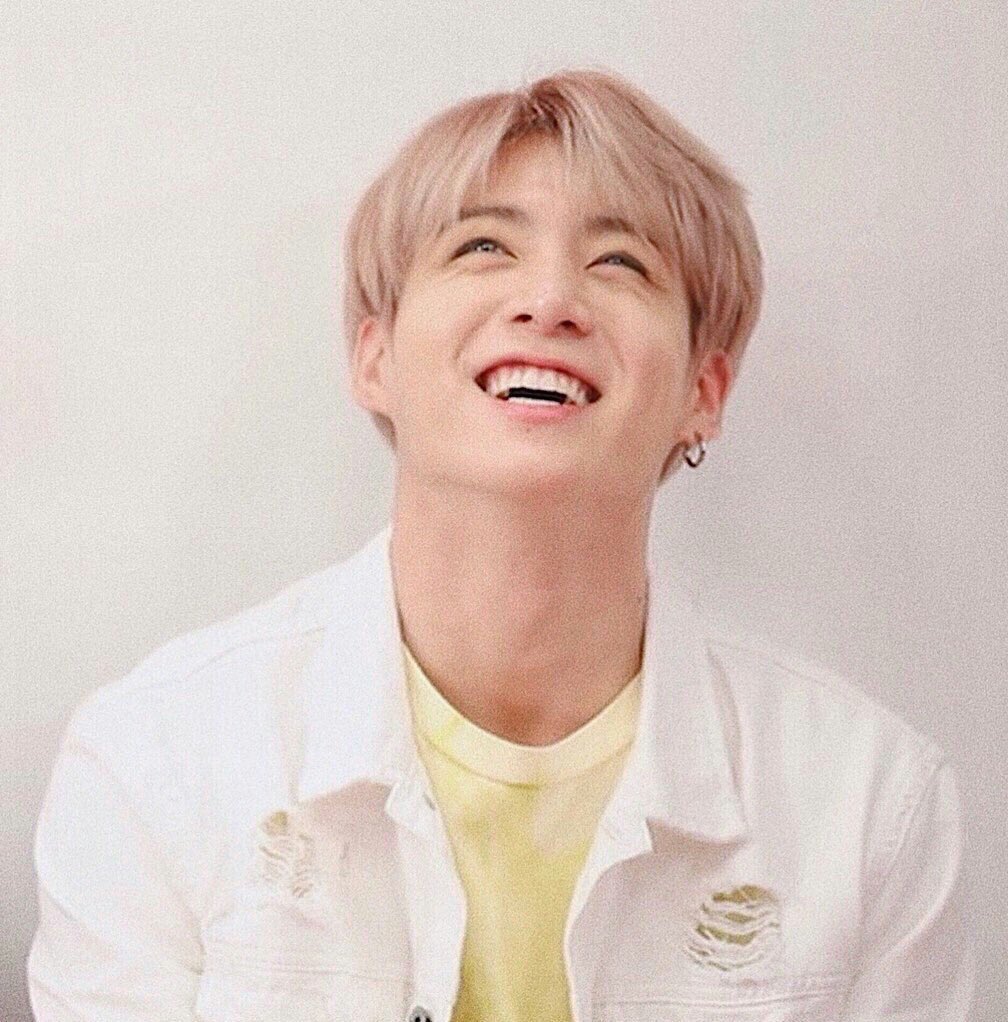 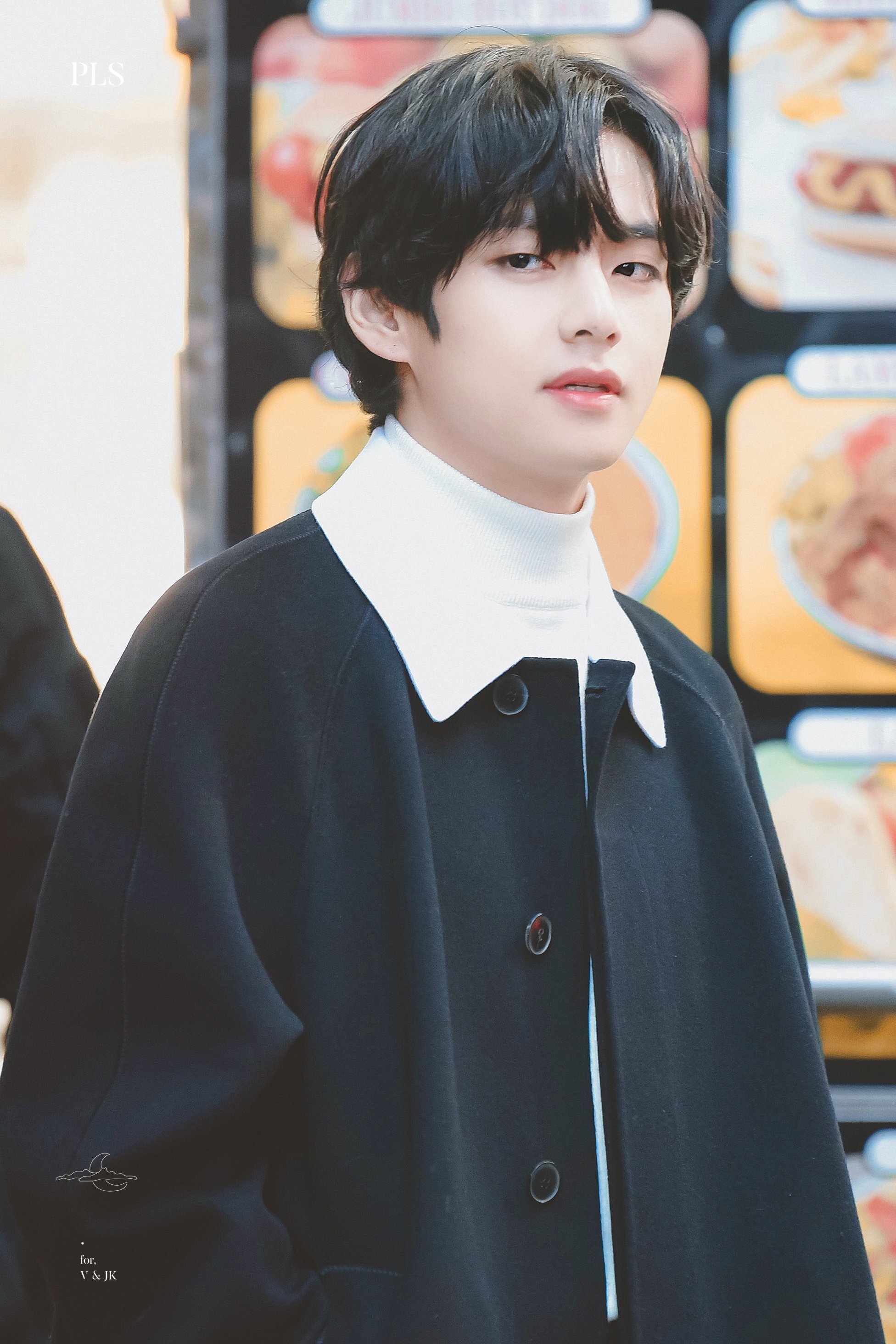 The previous record they made for one-week sales was 2.16 million copies sold of Map of the Soul: Persona. This time around, they met and surpassed that number within the first few hours of the album’s release – by the end of the day, only six hours after its 6 PM (KST) launch, sales had reached over 2.65 million copies. 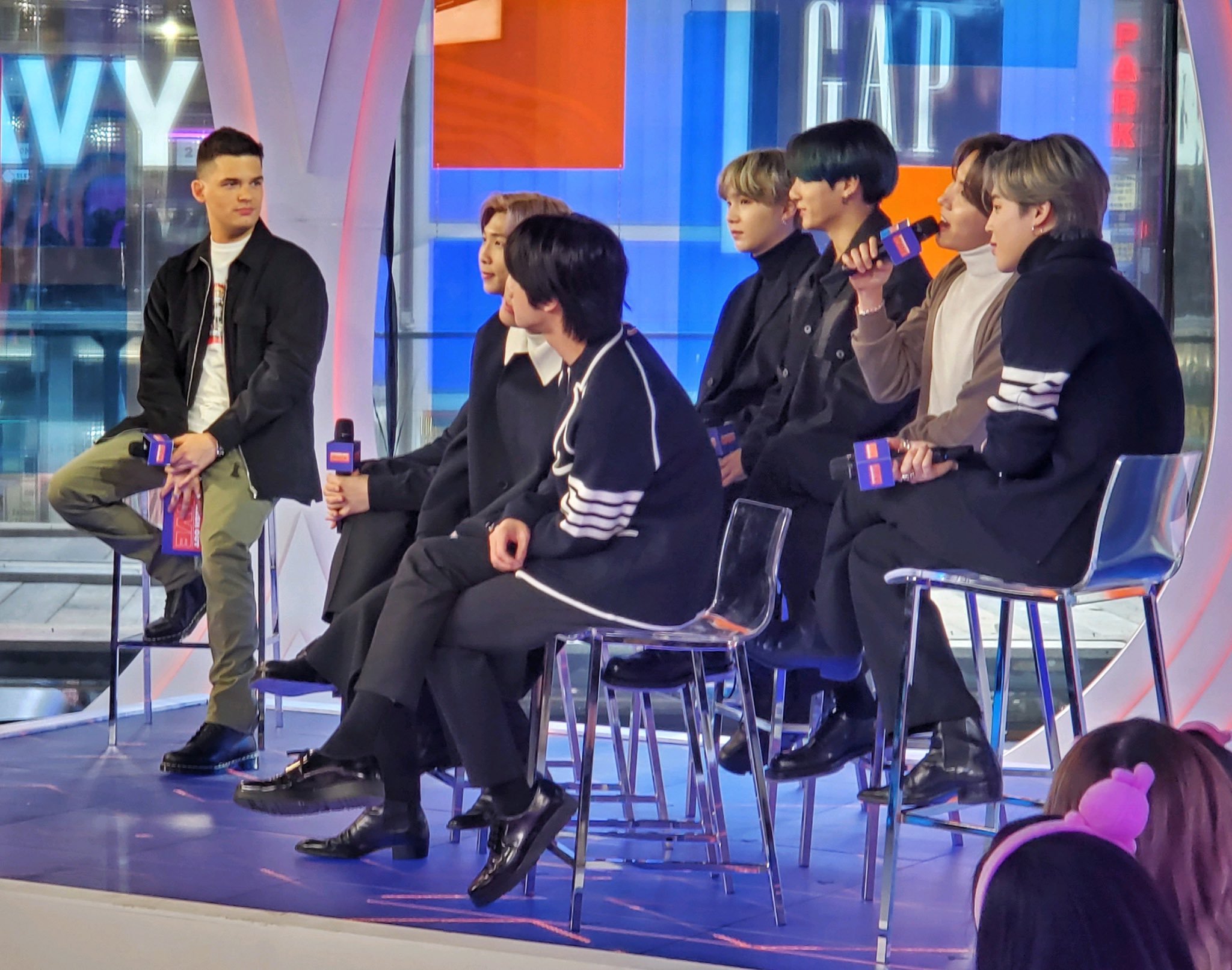 As of yesterday, February 25, album sales have reached over 3 million, becoming the first album in South Korea to reach that number in the first week – and it’s only been out for a few days, so that number is only going to increase before the week is through. BTS have become an unstoppable force in the music industry, and South Korea’s economy is all the better for it!