BTS has added another concert for the “Love Yourself” tour!

On August 9, it was revealed that the group will add a stop in New York at Citi Field.

About 40,000 seats will be available for the concert at Citi Field, and it will be the first time that a Korean artist holds a solo concert at a stadium in the United States. 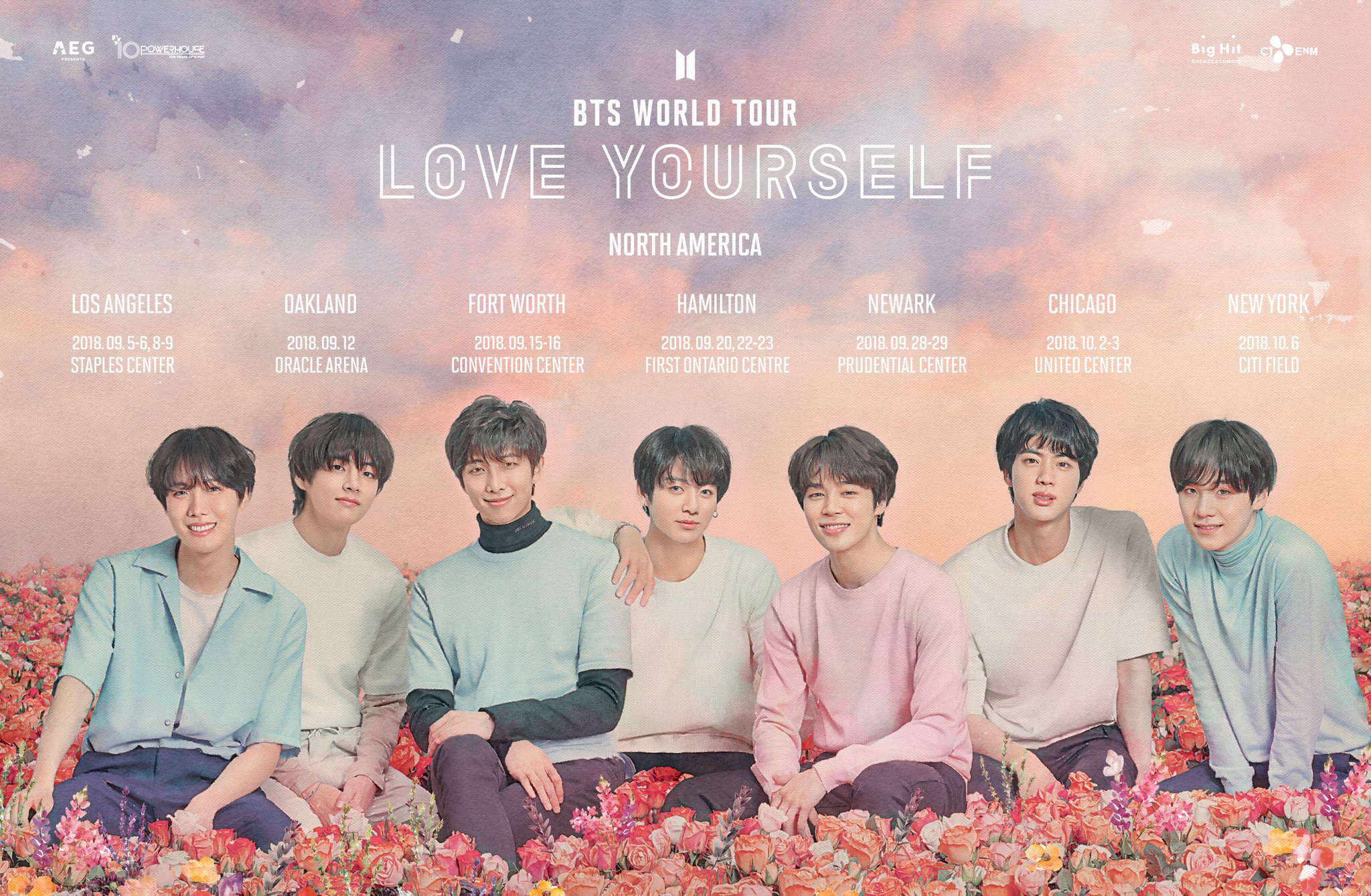 The Japan stops have been released for BTS’s “Love Yourself” world tour!

On July 30, it was revealed that the group will be holding dome concerts in four cities. 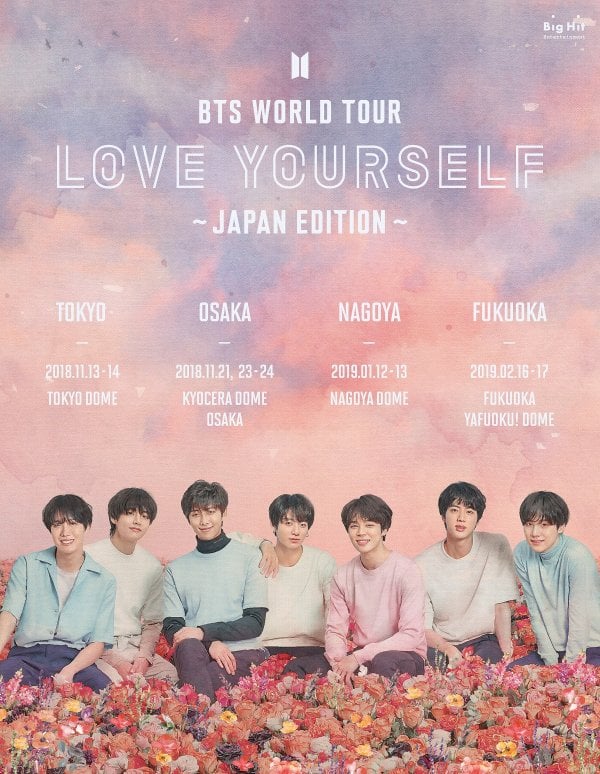 BTS has revealed some of the stops on their upcoming 2018 world tour!

On April 27 at midnight KST, BTS released a schedule for the tour that includes dates in Seoul, Los Angeles, Oakland, Fort Worth, Hamilton, Newark, Chicago, London, Amsterdam, Berlin, and Paris. It also promises that more dates will be announced. 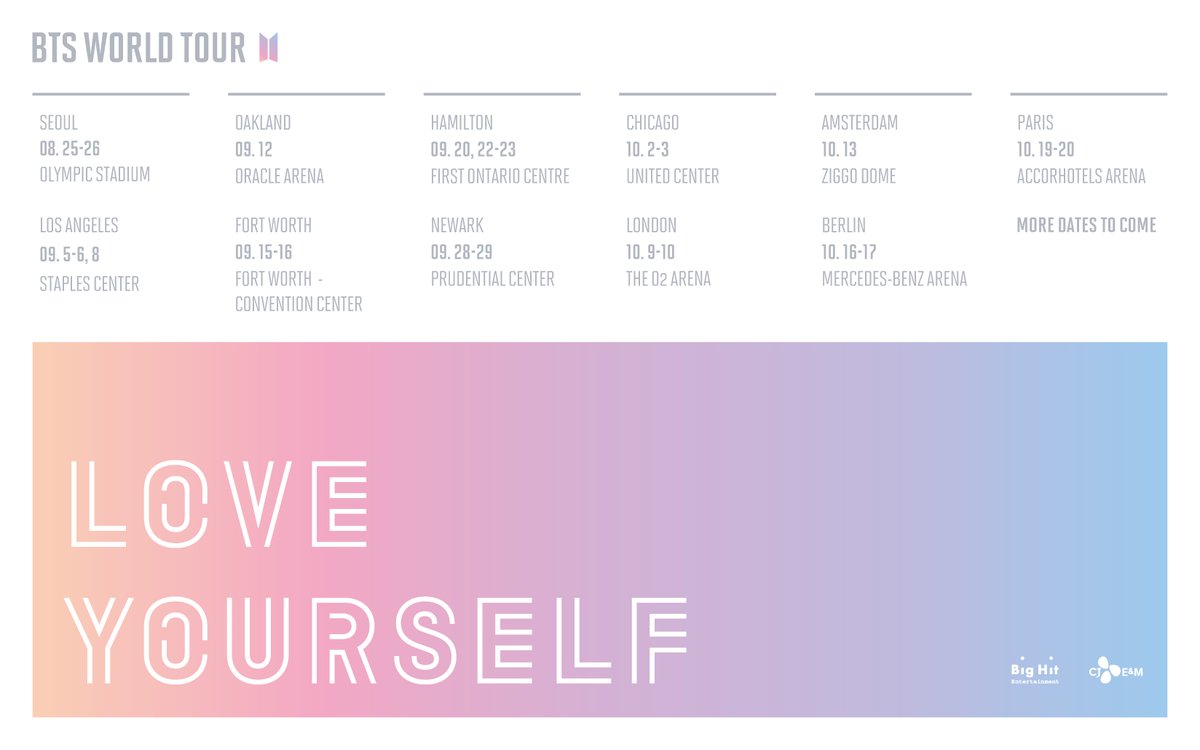 The group has also released a video for their tour!