The hottest BTS collector’s items could soon be yours — if you’re rich! 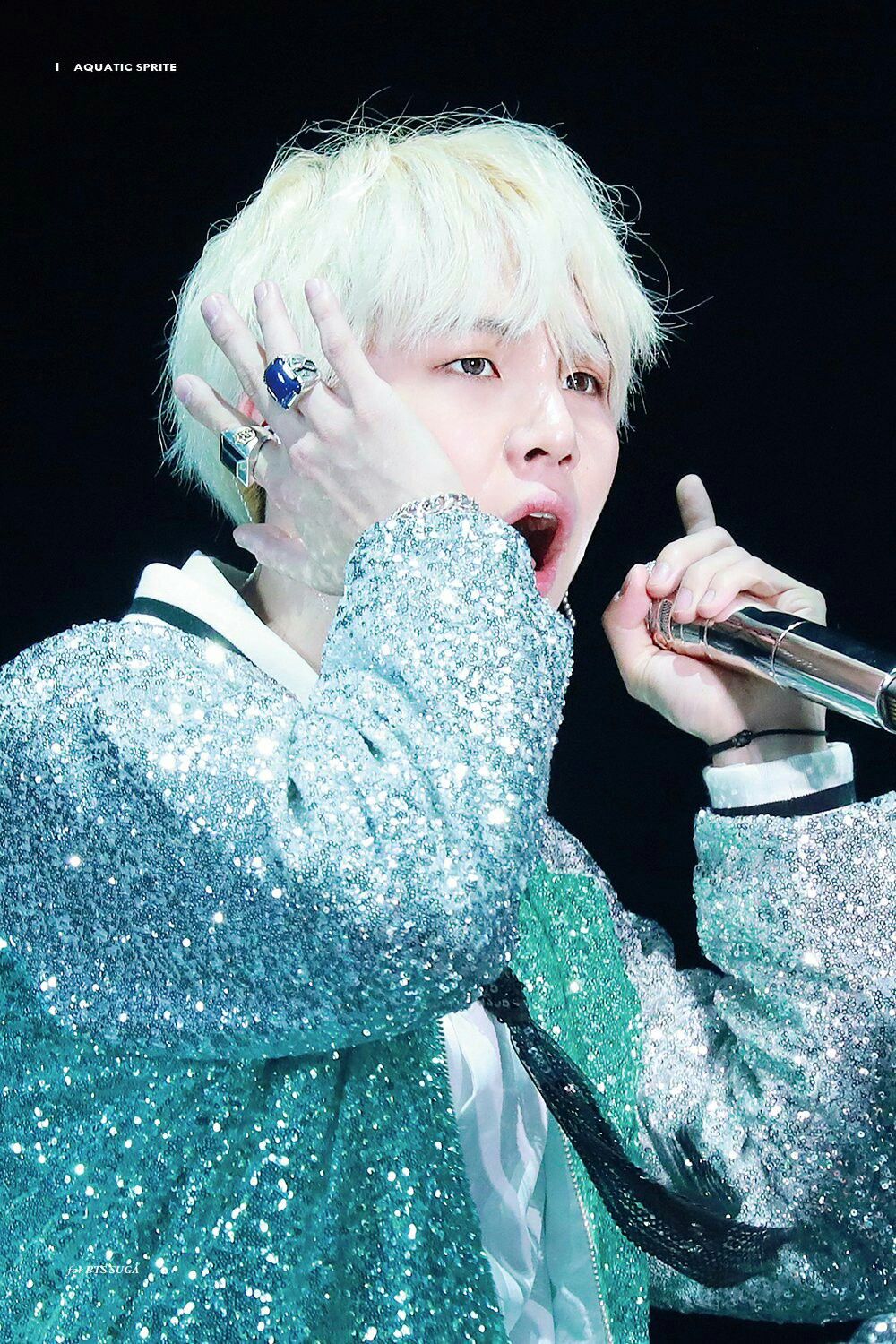 A set of BTS‘s retired microphones are currently being auctioned through Julien’s Auctions.

Each autographed mic was used by BTS from 2017 to 2019, including during their Love Yourself world tours. 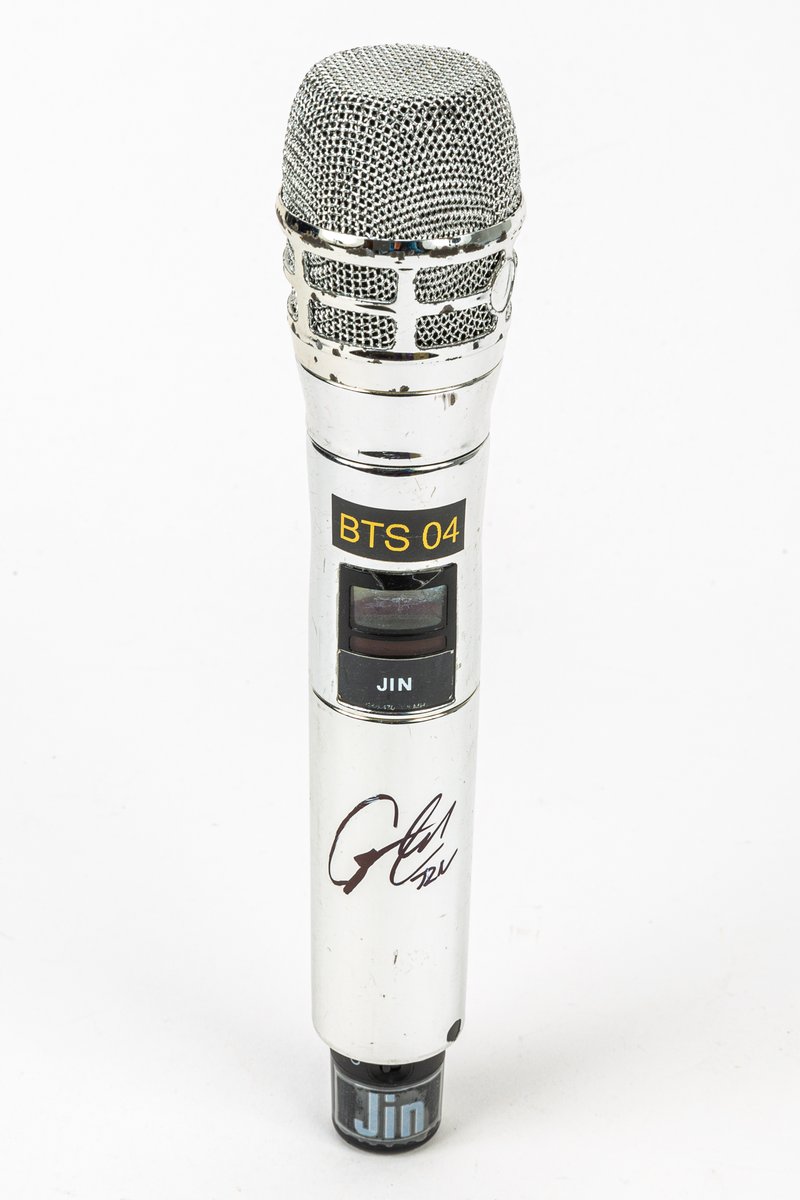 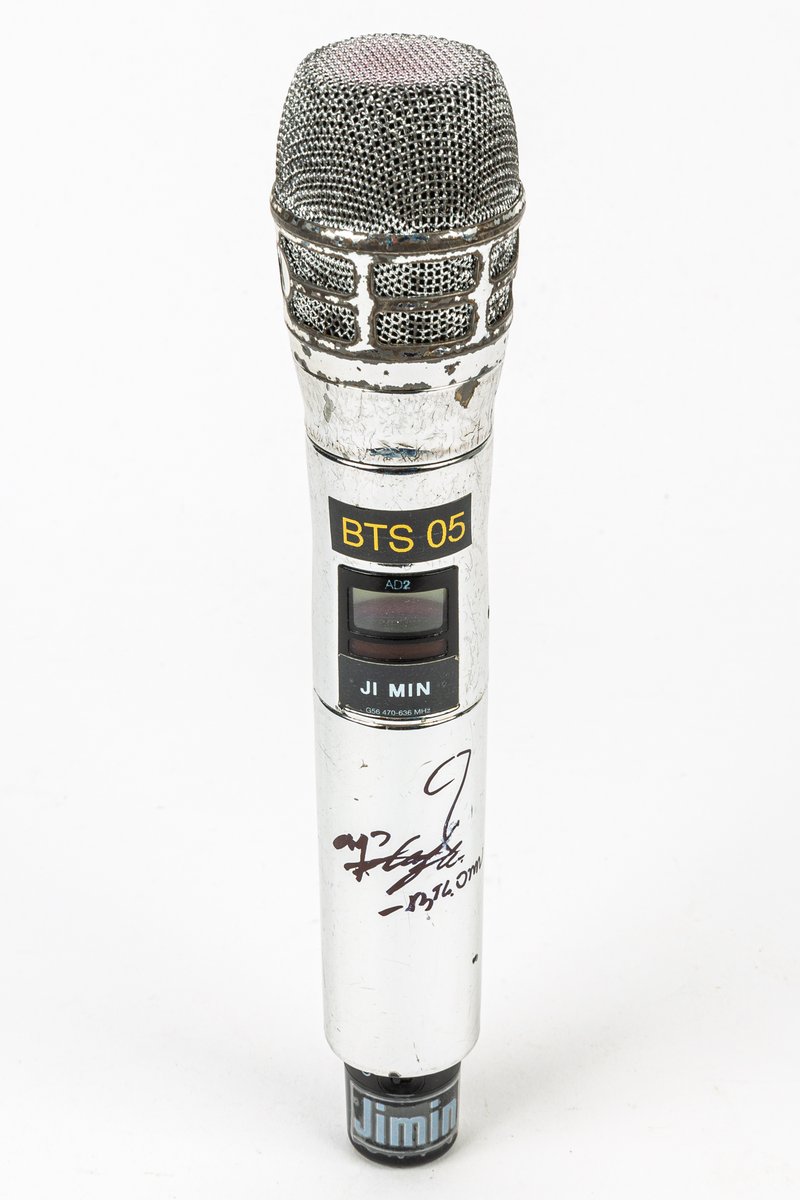 The funds raised will be donated to the Recording Academy’s MusiCares charity in the United States. MusiCares has provided more than $60 million in health, financial, and rehabilitation resources to music people in times of need. 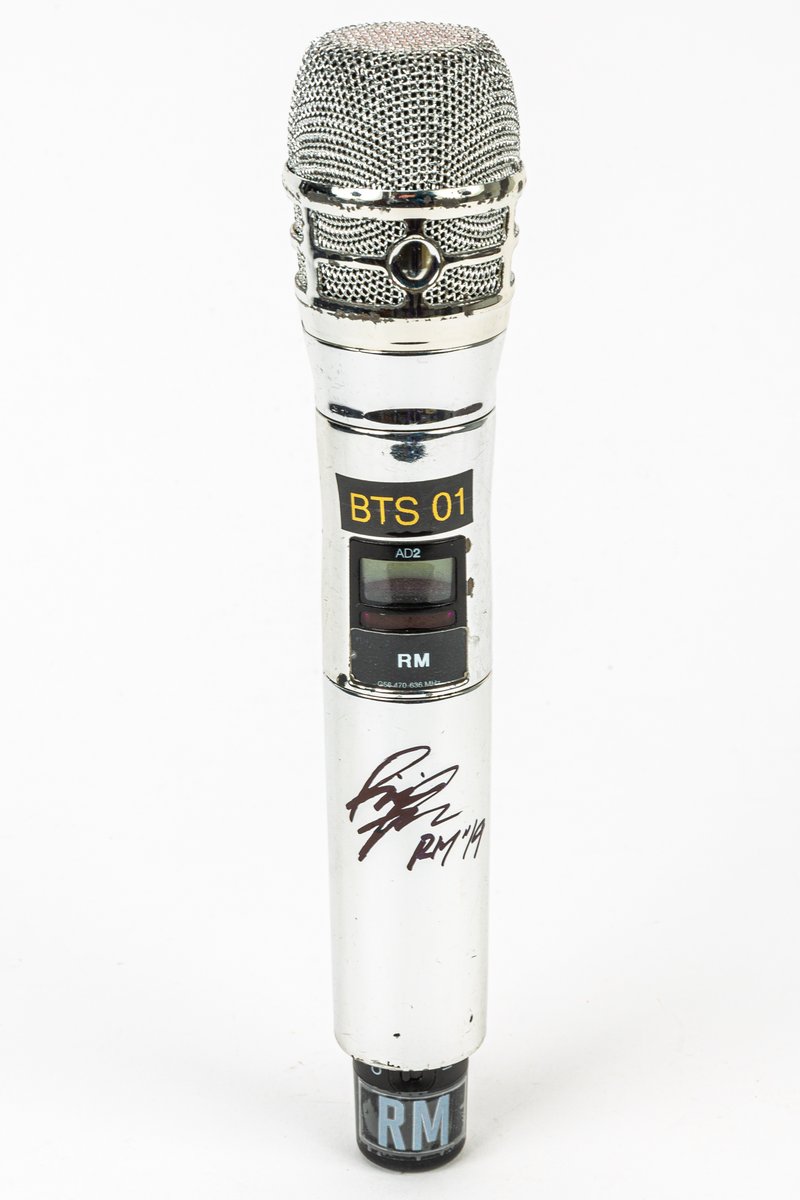 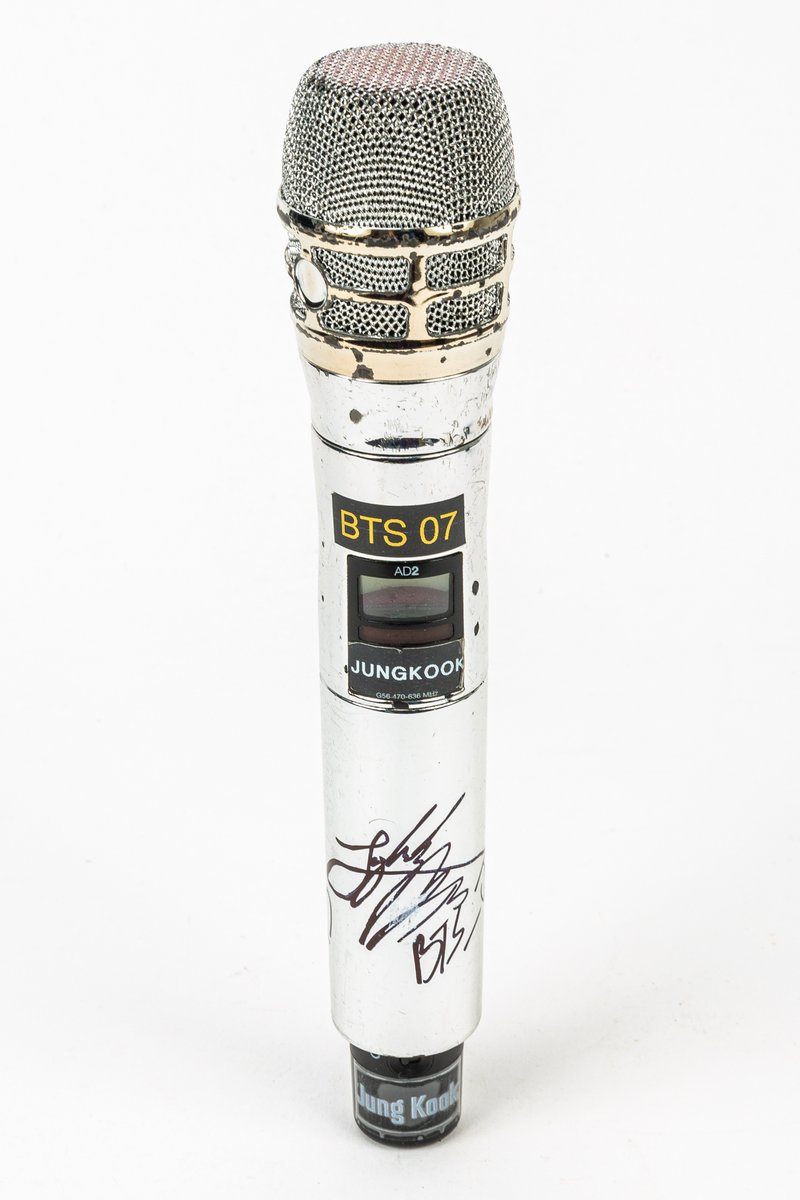 The auction for BTS’s microphones, which began in December 2019, started with an opening bid of $5000. 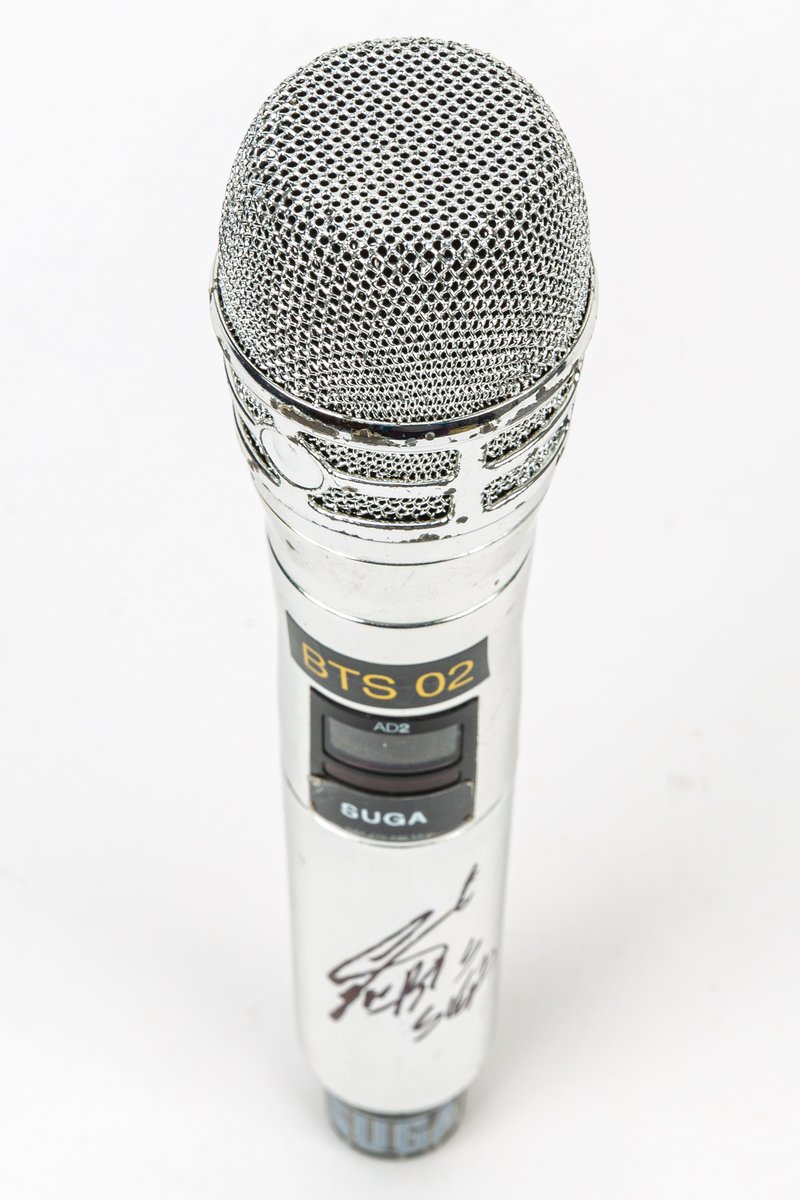 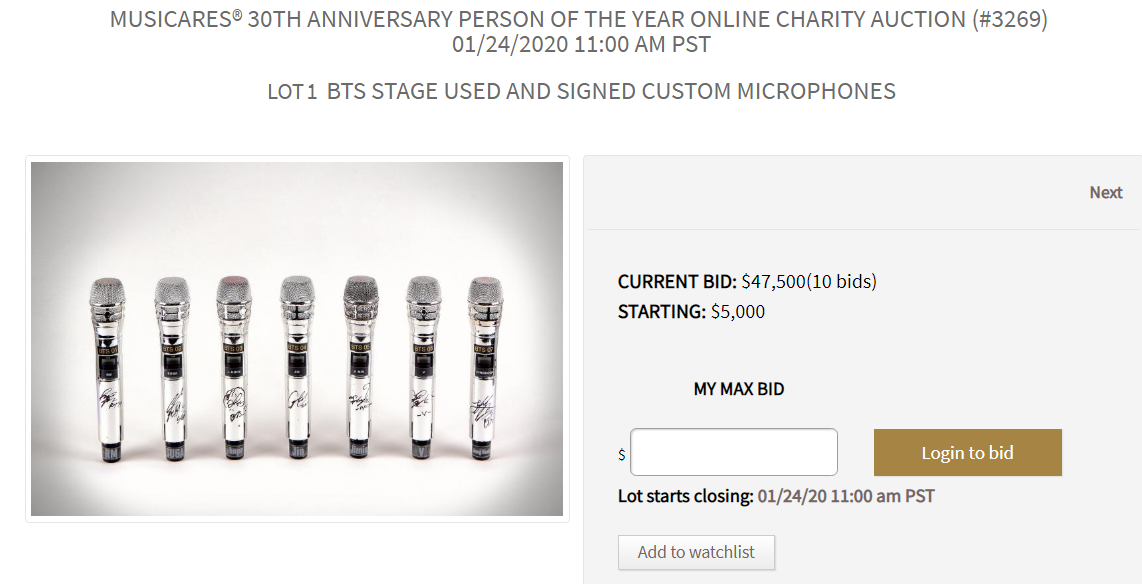 The auction will end on January 24. That’s less than a week away, but it’s predicted that the bids could skyrocket to as much as $100,000. After all, these aren’t just ordinary Shure microphones. They’re part of music history! 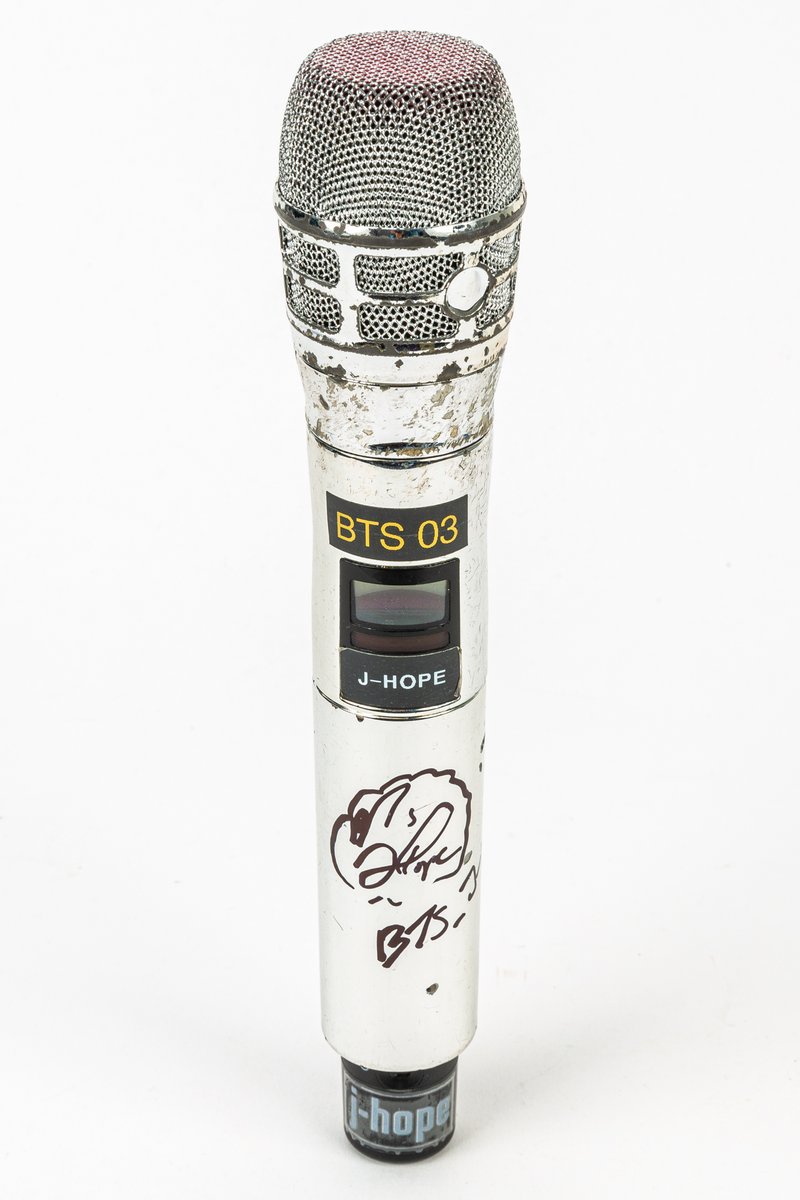 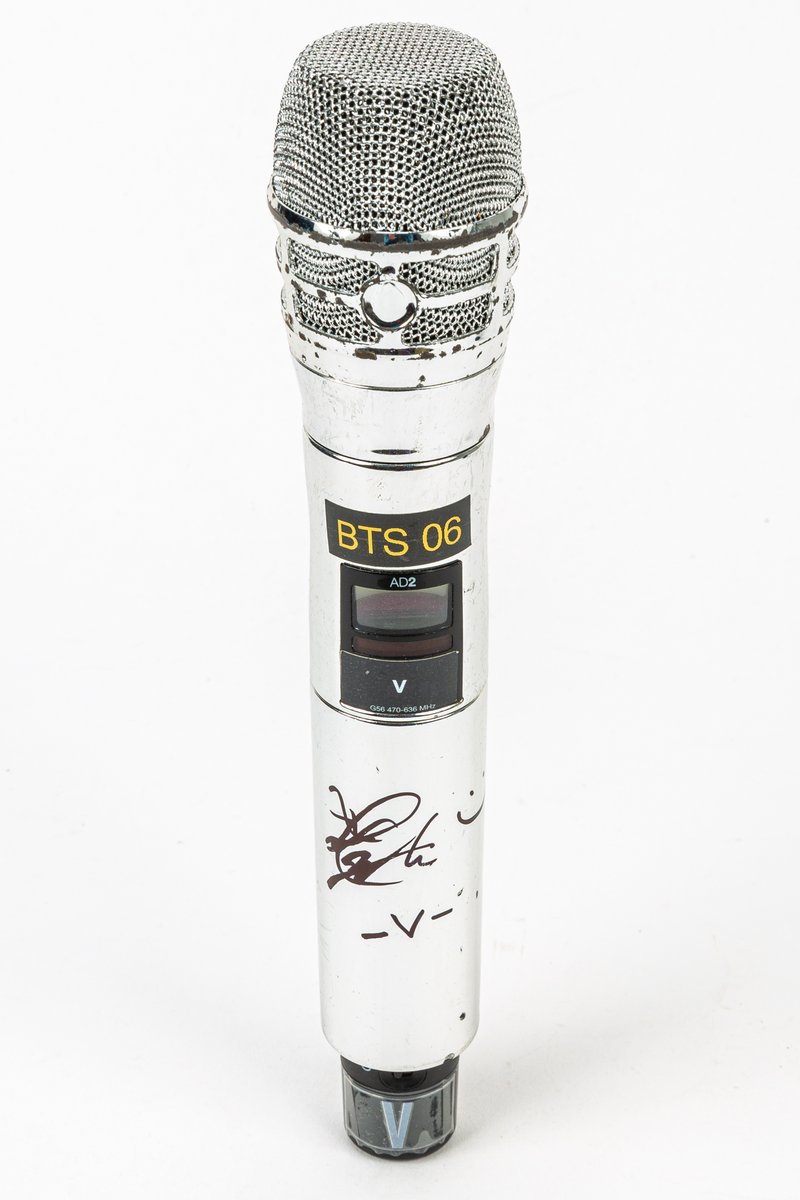