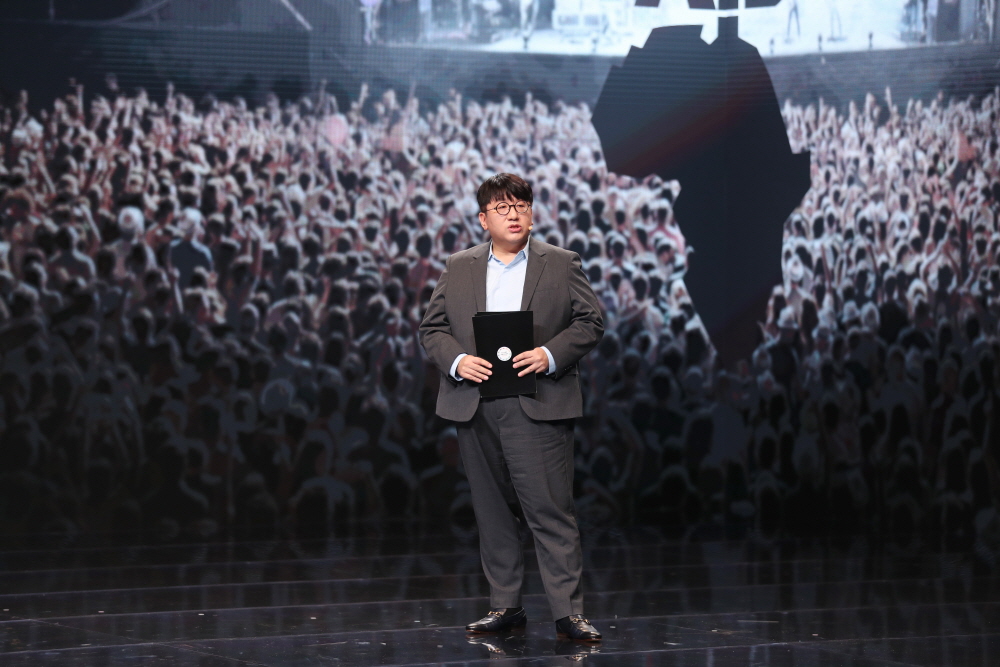 Without today’s technology, BTS’s global reach may not be possible. While talking about BTS’s reach Bang Si Hyuk touched on how translations by “global audiences” have helped shape BTS into “The Beatles of the YouTube generation”.

Global audiences have become fanatical about the music videos where Korean singers sing in Korean language and dance. Globally, the lyrics, dialogues and messages of BTS are translated and shared worldwide, which has made BTS into The Beatles of the YouTube generation and a hero at the periphery. Conversely, the success of BTS has proved the existence and value of YouTube technology.

Fans have pointed out that the constant stream of new BTS content has become too much. Fan translators often have difficulties keeping up with translations while balancing school, work, family life, and other responsibilities.

Since 2013, international fans have relied on ARMY translators’ free services. According to these fans, it’s time for Big Hit Entertainment to give ARMY translators a break by hiring their own translation team.