BTS have their official unofficial subunits — created amongst themselves and by the fans. And one of the better known is, perhaps, the Bermuda unit consisting of Jin, V, and Jungkook. 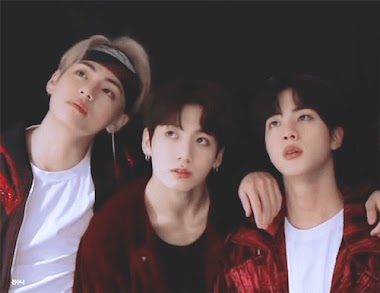 The Bermuda unit’s popularity stems mostly from their visuals. After all, the subunit’s name derives from the mysterious Bermuda Triangle. Once you’re in this unit – you’re in for good. This triad of BTS’s visual kings is a blessing for fans who want handsome, handsome, and more handsome. 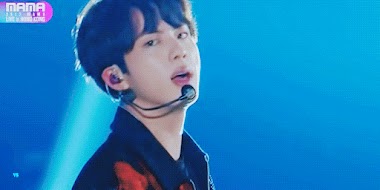 And on January 29, 2020, at James Corden‘s The Late Late Show, where BTS performed “Black Swan” for the first time on television, the unit struck again! 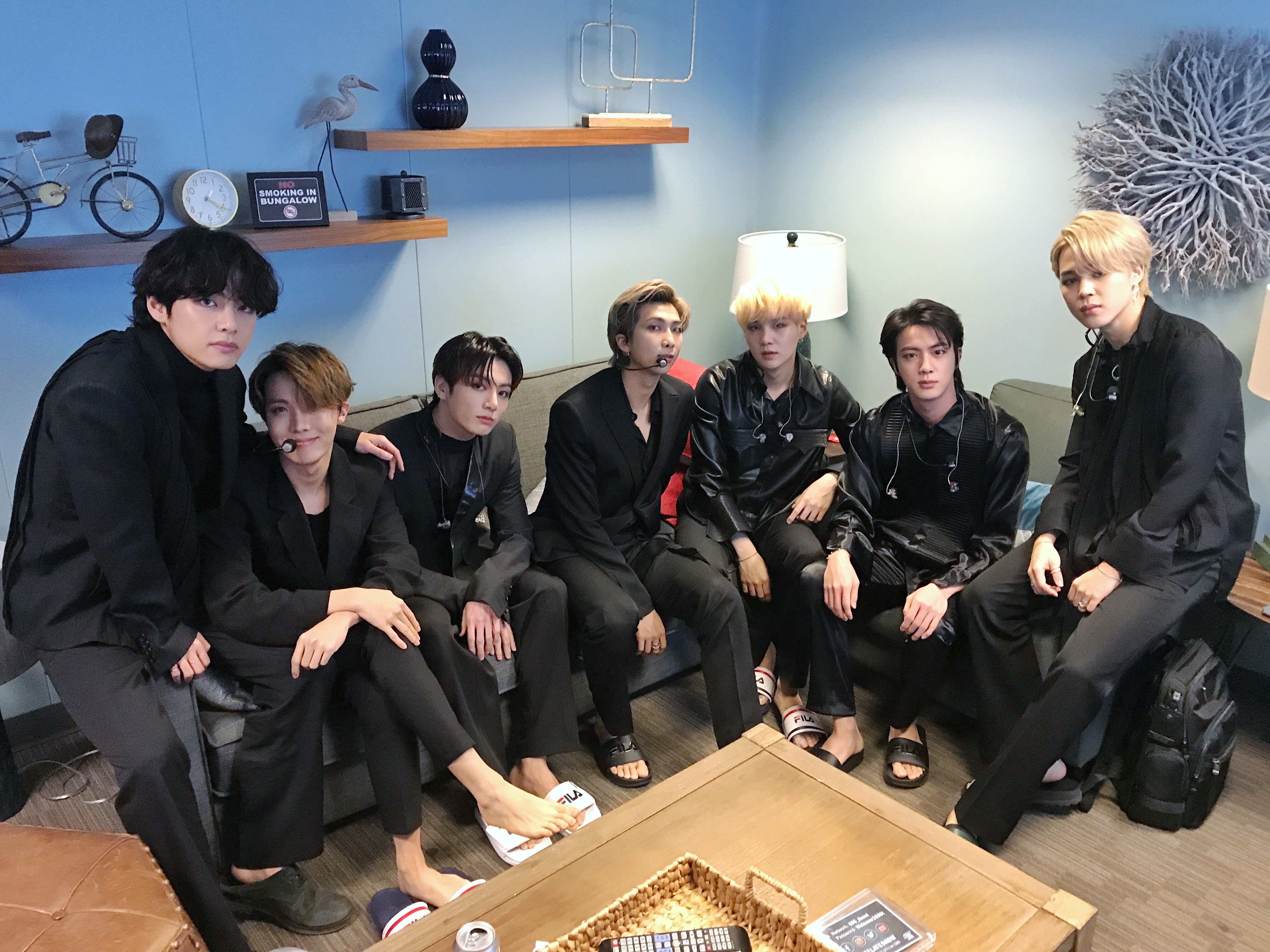 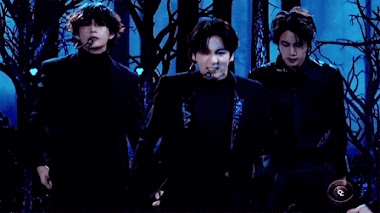 Let’s see that again in black and white, for maximum sexy: 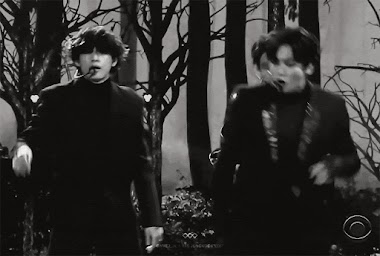 And all thanks to the Bermuda subunit, ARMYs are speechless once again. BTS are collectively amazing, yes, but BTS’s Bermuda unit is on another level.

What else went down at The Late Late Show? Well… this.