VERIVERY and TOO teamed up for an explosive performance in Mnet‘s Road to Kingdom!

They performed BTS‘s most recent comeback “ON” for the third round of the show. 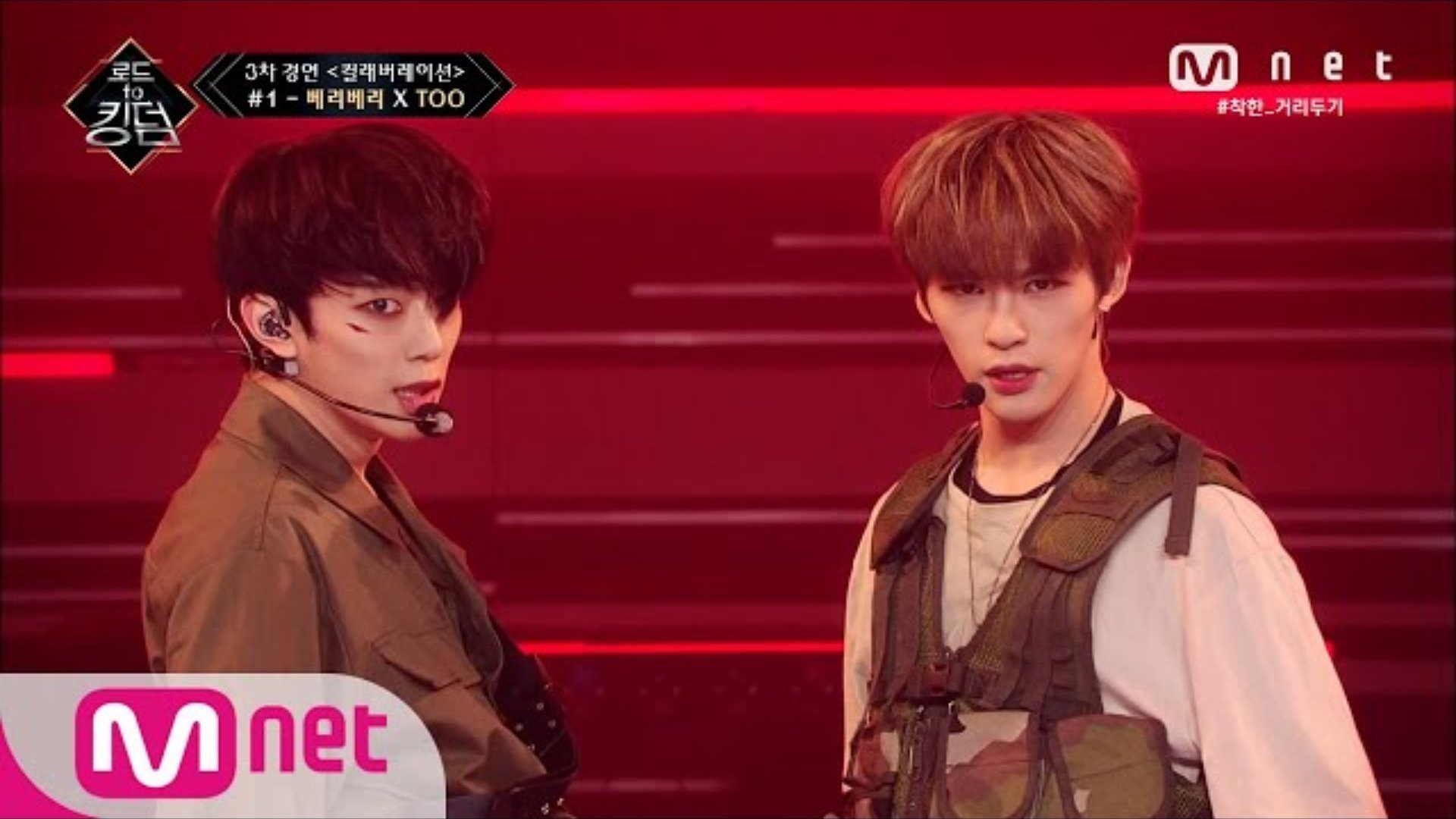 Performing a remix of the hit song, they went all in with their vocal, rap, and dance. 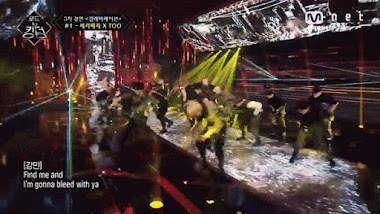 Their fellow contestants were in shock at their synchronization and changes to the original track. VERIVERY and TOO even wrote an additional rap part for the stage. 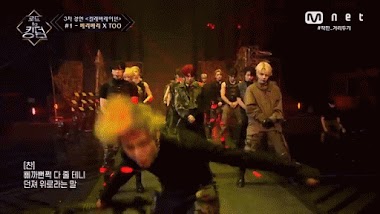 Their highlight was a human tower where both vocalists of the groups, Jaehyun and Gyehyeon, grabbed a flag and pushed it down. 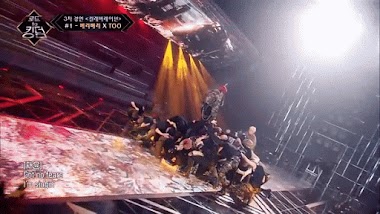 Fans of VERIVERY and TOO were left in awe following their performance.

Road to Kingdom‘s third round will feature the following collaborations next week: 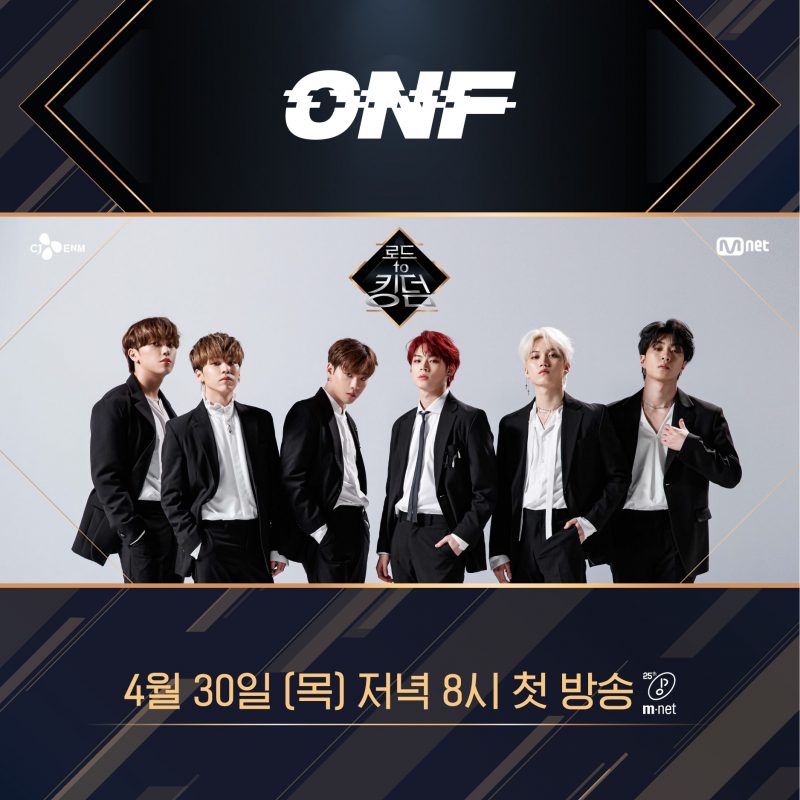 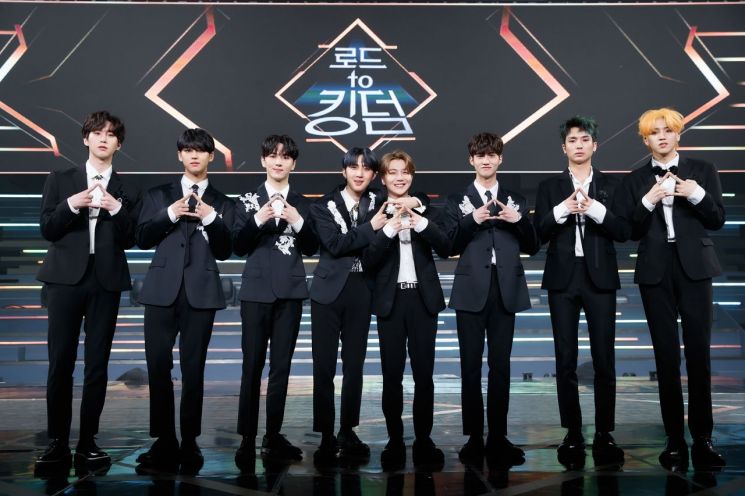 ONEUS and The Boyz 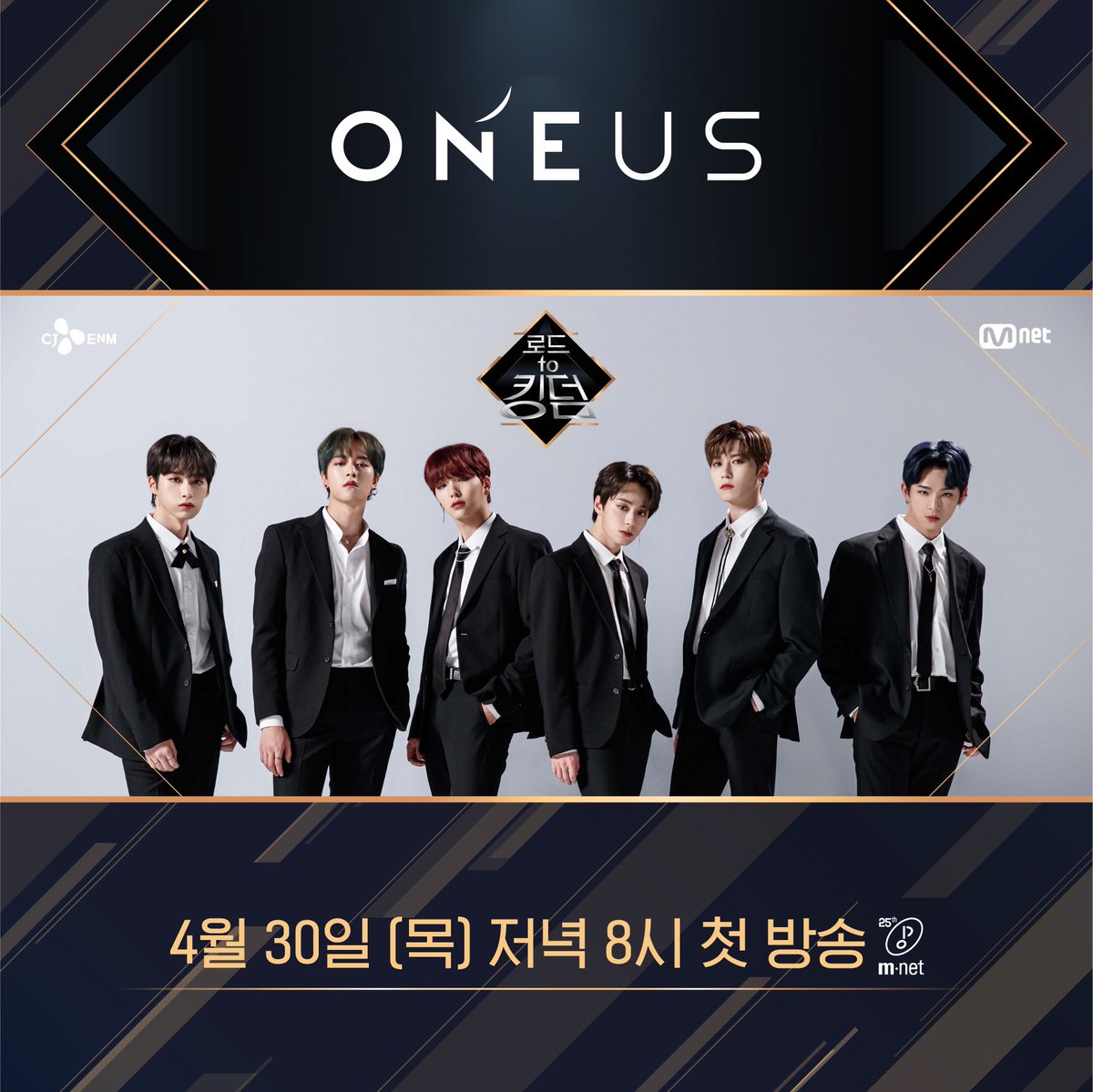 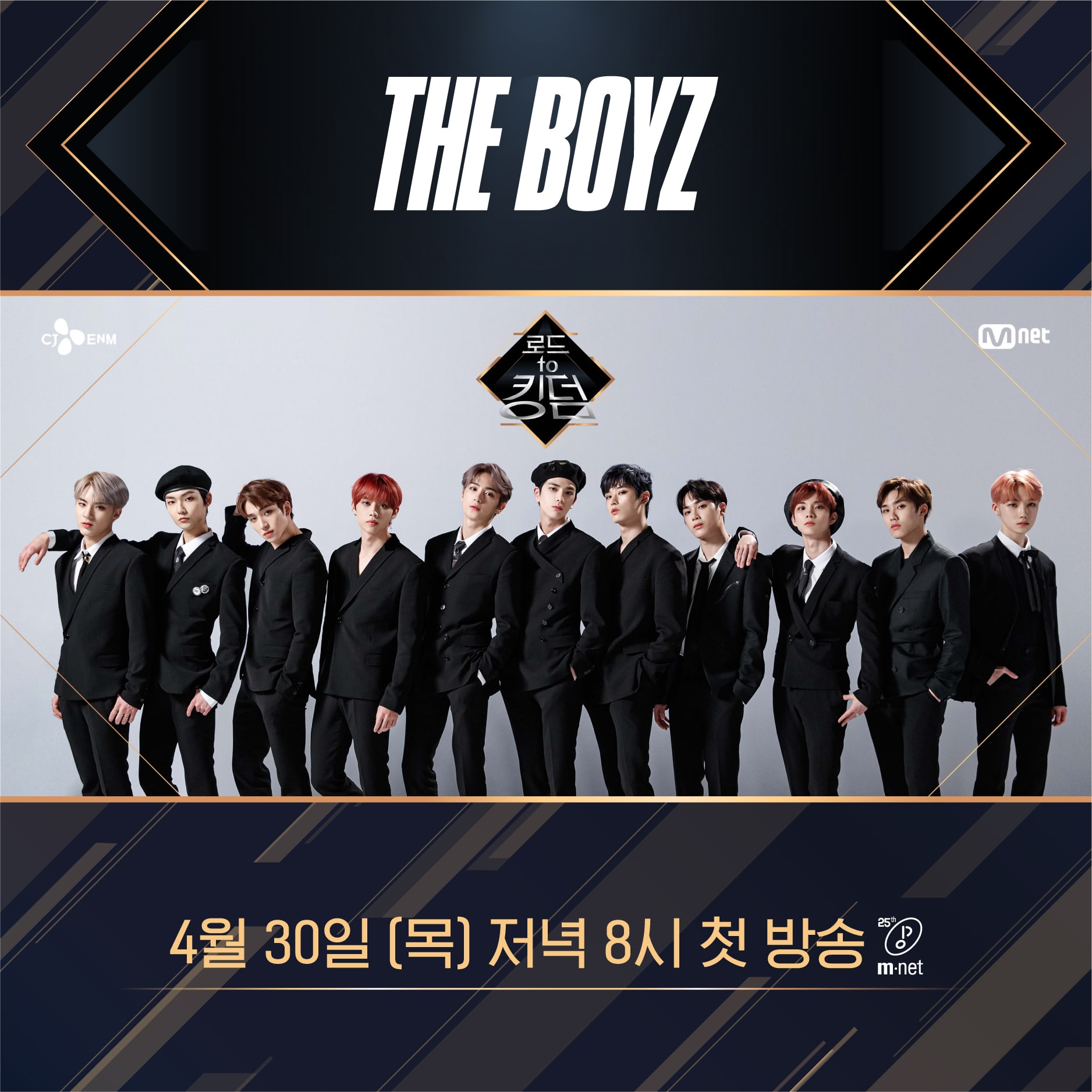