BTS‘s members have been amping up their fitness levels so much that ARMYs are begging Big Hit Entertainment to close the gyms. Here are 7 reasons why!

1. One flex and fans go feral

V‘s arm muscles sent ARMY into cardiac arrest when he posed for Dispatch‘s DICON magazine. Like the rest of BTS, he has been hitting the gym, and fans just can’t handle it! 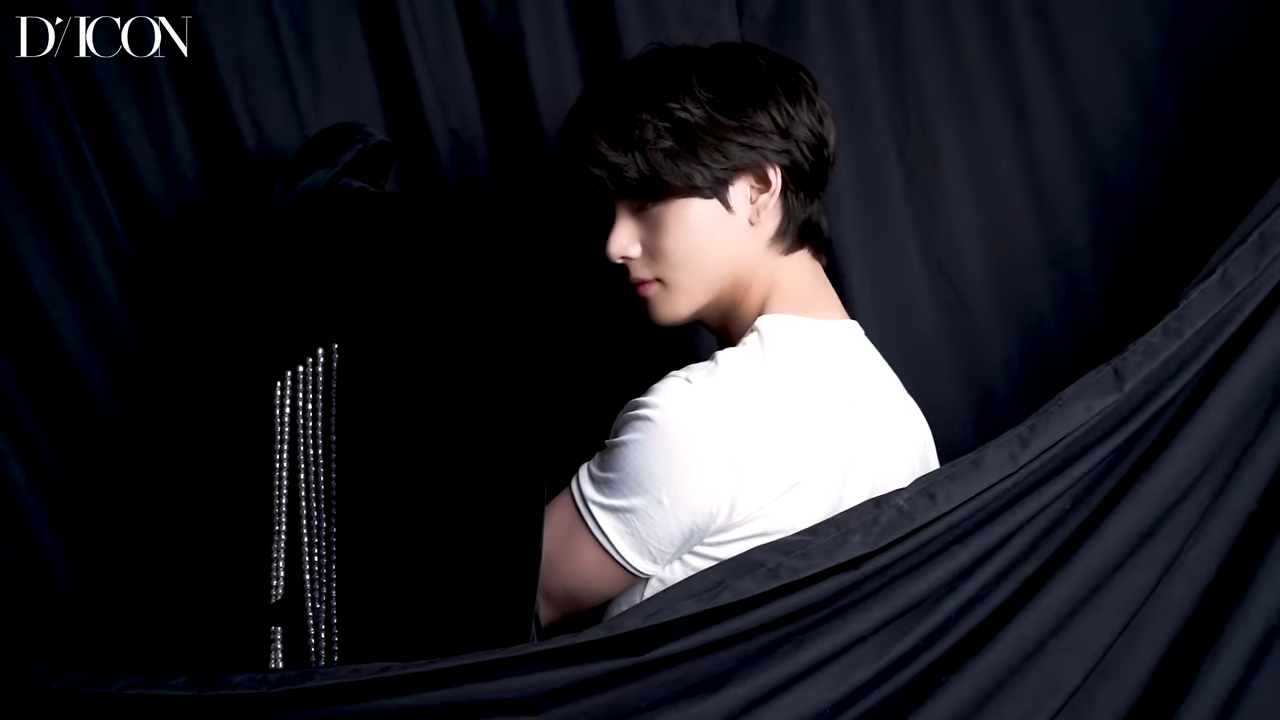 2. Our sanity is in danger

Personal Trainer RM has become a fitness meme, and it’s easy to see why! In addition to weights and circuit training, he also does pilates and pull-ups. All that hard work is paying off… 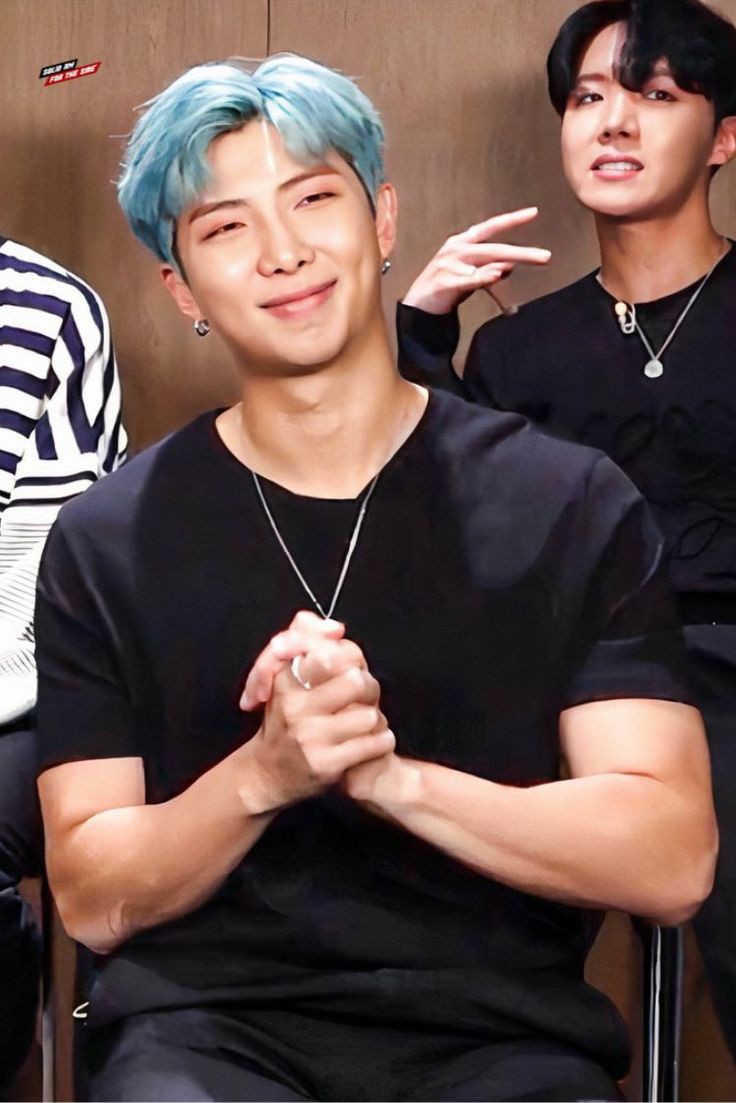 …and we’re suffering for it. 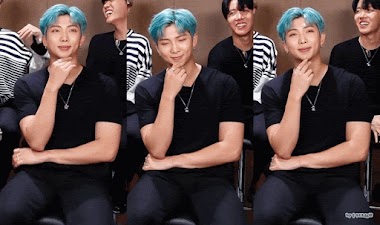 3. We keep getting exposed

Whenever ARMYs get a peek at BTS’s physiques, it becomes a hot topic, hashtags trend, and articles are written. Sooner or later, the locals find out what ARMY is up to… 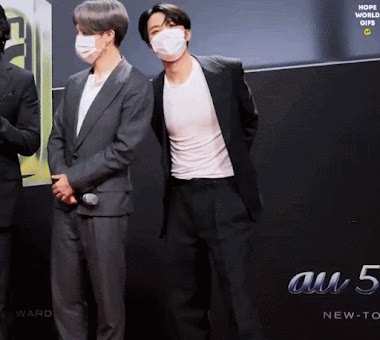 …and so does BTS!

4. Have mercy on the stylists!

At KBS‘s 2019 Gayo Daechukje (Song Festival), Suga destroyed a vest…with his back muscles. 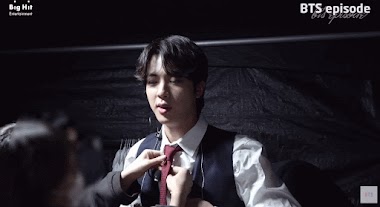 How can the poor stylists do their jobs when the outfits are no match for BTS? 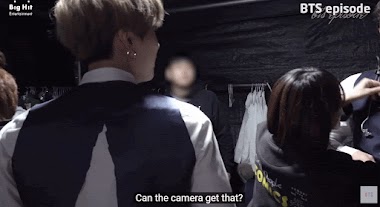 5. Stylists, have mercy on us!

Sure, the stylists have it rough, but who is suffering the most? ARMY! How can the style team choose outfits like this… 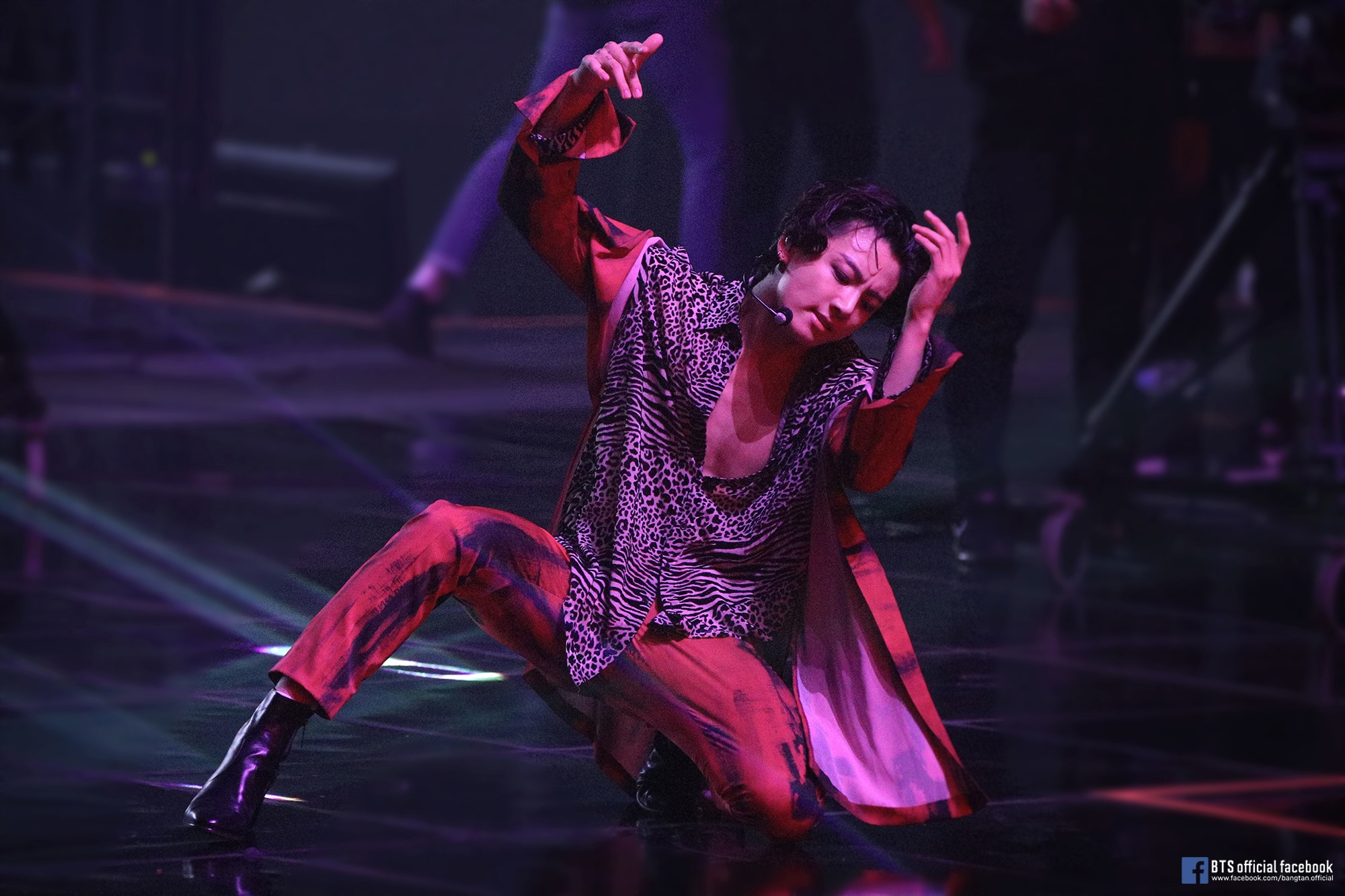 …and expect us to survive? 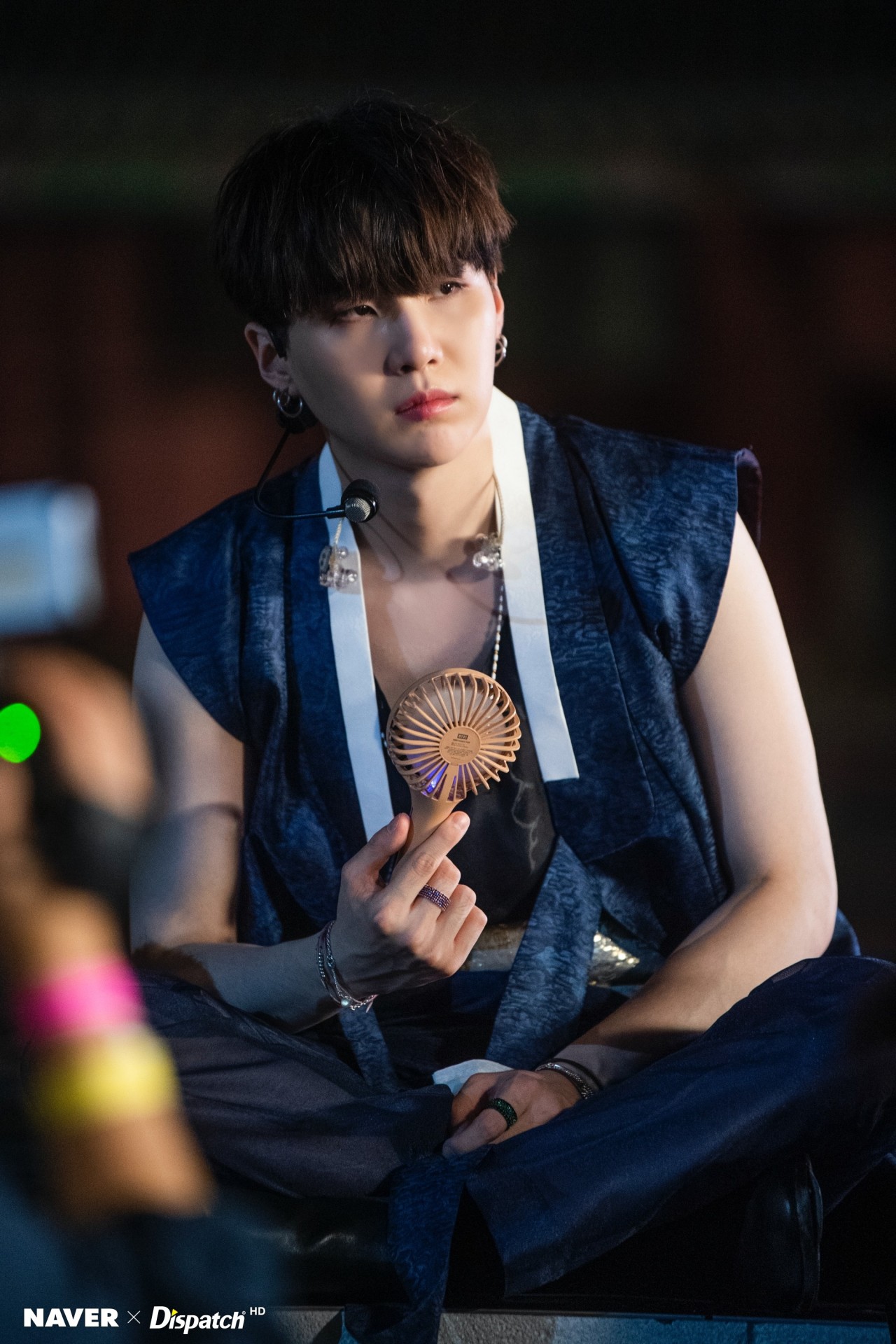 6. For the love of potato chips, please let us be lazy.

Jungkook doesn’t just go to the gym, he is the gym! Whether he’s on tour or backstage at a music show, ARMY’s muscle bunny is on the move. He uses whatever is around him as exercise equipment, inspiring fans to do the same. 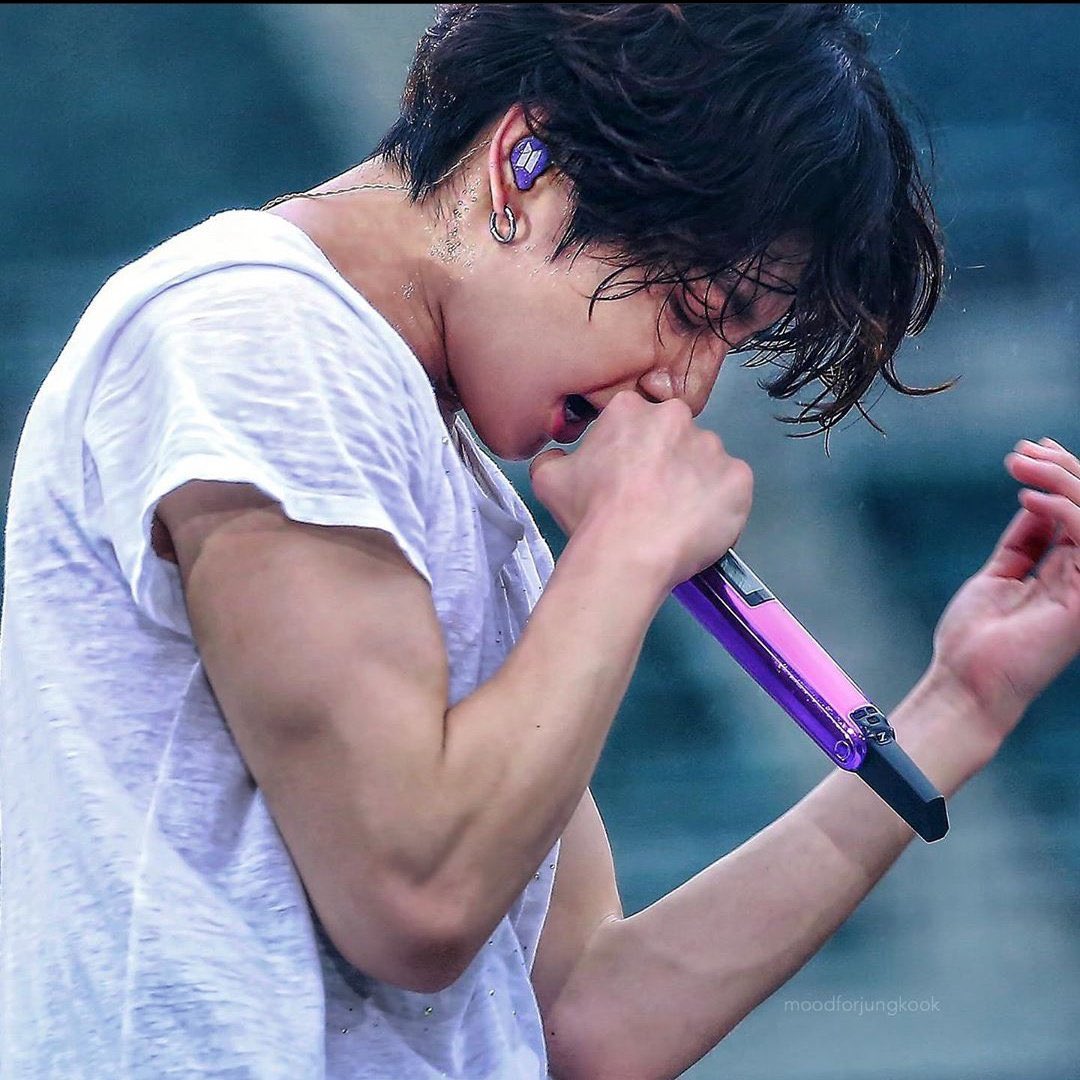 That said, some of us just want to Netflix and snack, but is it allowed? Is it? 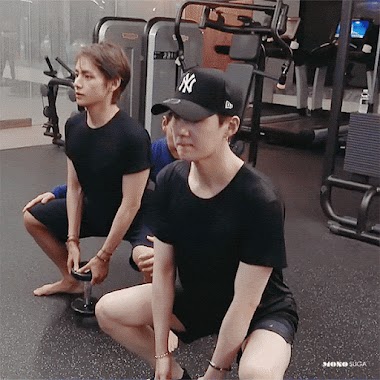 7. TXT is following in their footsteps

The next generation of Big Hit Entertainment idols is already on their way to becoming as buff as their seniors. RIP, MOARMYs!