The top priority for BTS‘s bodyguards is the members’ safety, but sometimes they take on duties that are, well, unexpected. 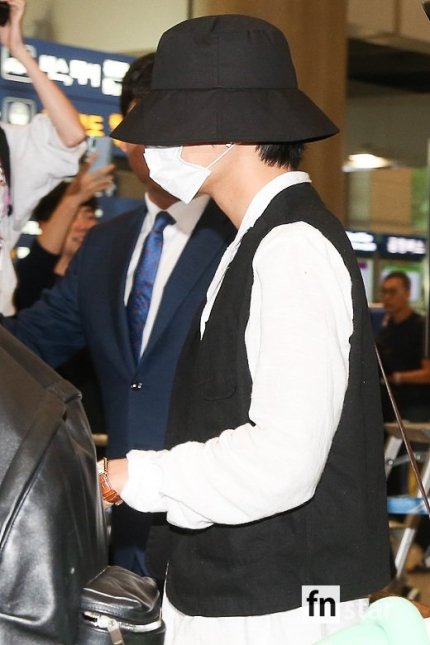 BTS arrived back in Korea after spending a week in New Zealand, filming their travel-reality show. As always, fans and reporters flocked to Incheon International Airport to catch a glimpse of BTS’s return. 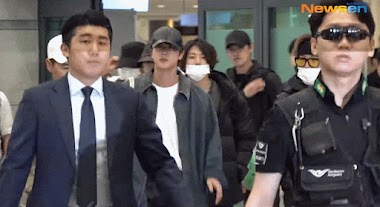 BTS’s security team kept the crowd from getting too close, but one staff member is attracting special attention. 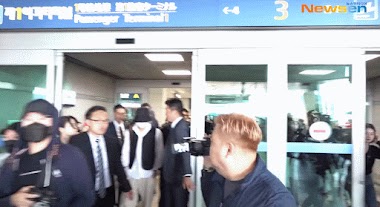 This bodyguard stuck close to V’s side, while carrying this enormous pig plushie. 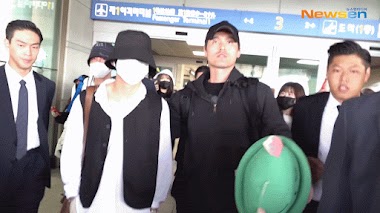 This left V’s hands free to greet reporters in this brief but sweet way. 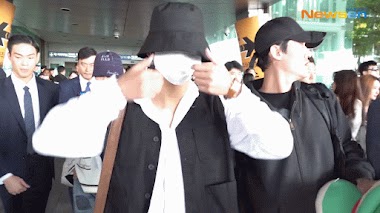 The contrast between the guard’s badassery and the pig’s cuteness is giving fans all the UWUs.

Thanks to V (and his bodyguard) “pig doll” trended on Twitter, and some fans predicted that it would be sold out in no time!

TAEHYUNG bringing with him back home a pig plushie from New Zealand. Well, I smell SOLD OUT now even from miles away… ???????????? pic.twitter.com/Eqer2lF7Oi