Korean media has recently reported that a cosmetics company has applied for copyright on the term, “BORAHAE“. According to a site that displays registered and requested copyrights, a specialized nail brand, Kipris, had requested for the term to be copyrighted in September 2020.

This was only made known to the public and fans recently. As many will know, the term “BORAHAE” is a special one that many ARMYs treasure. BTS‘s V created the term to refer to the last color of the rainbow, purple, carrying the meaning that both fans and the group will love and trust each other to the end. It has become a trademark catchphrase of both ARMYs and BTS. 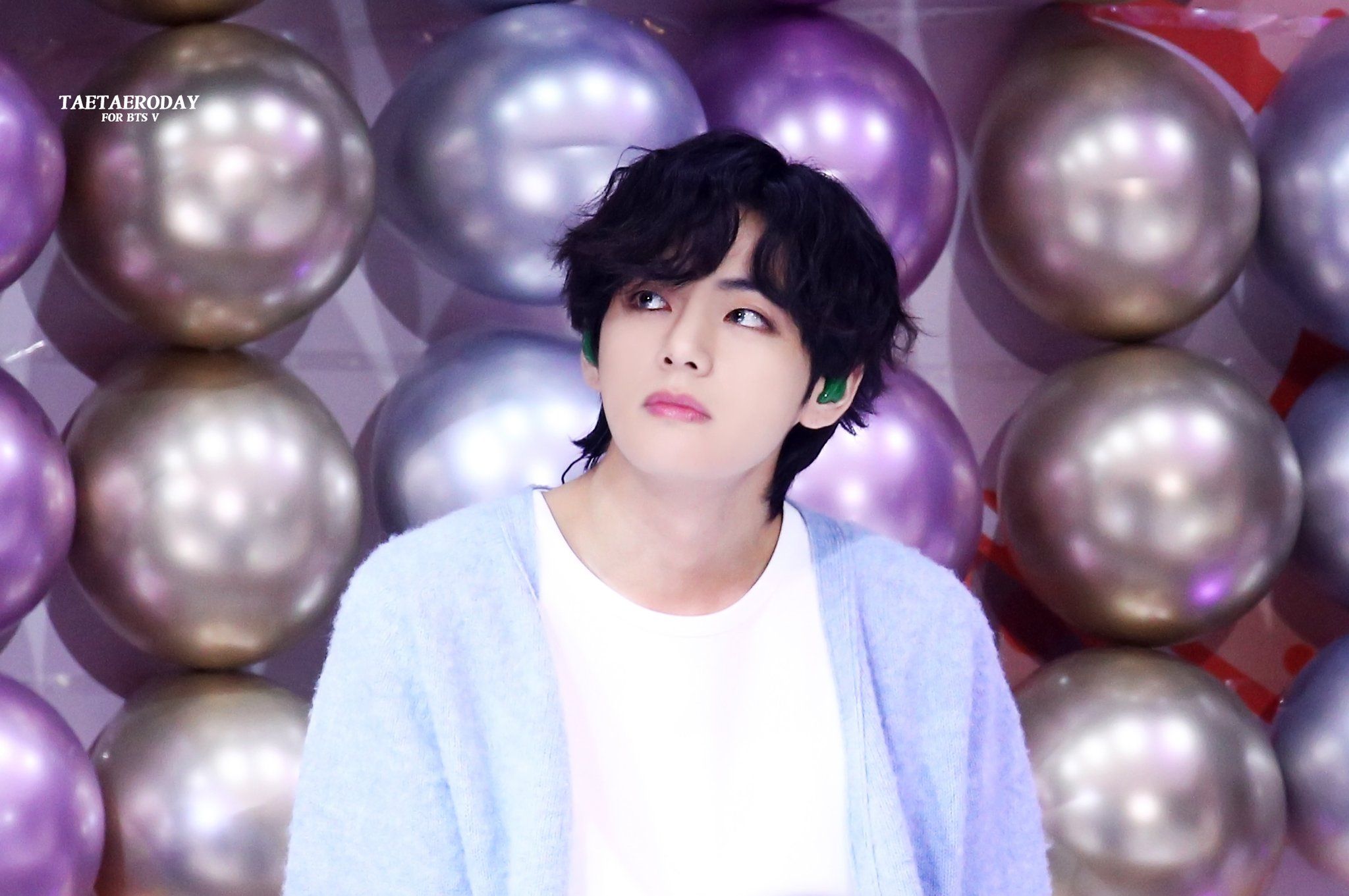 After the news broke out, many fans of BTS have been turning to Kipris’ homepage to request for the copyright to be canceled. ARMYs have been duly upset over the news. Over 4000 requests from fans have been received both domestically and globally. Requests include reasoning that the term is clearly representative of BTS and ARMY, and has been for years.

Currently, there has yet to be an official response from the brand.