Previously, it was reported that BTS‘s “Dynamite” was tied for the most music wins in Korean history!

On today’s KBS Music Bank episode, the group officially beat that record by picking up their record 32nd win for the track “Dynamite” six months after it was first released!

This win now means that the group has broken the record for having the most wins on a Korean music show. 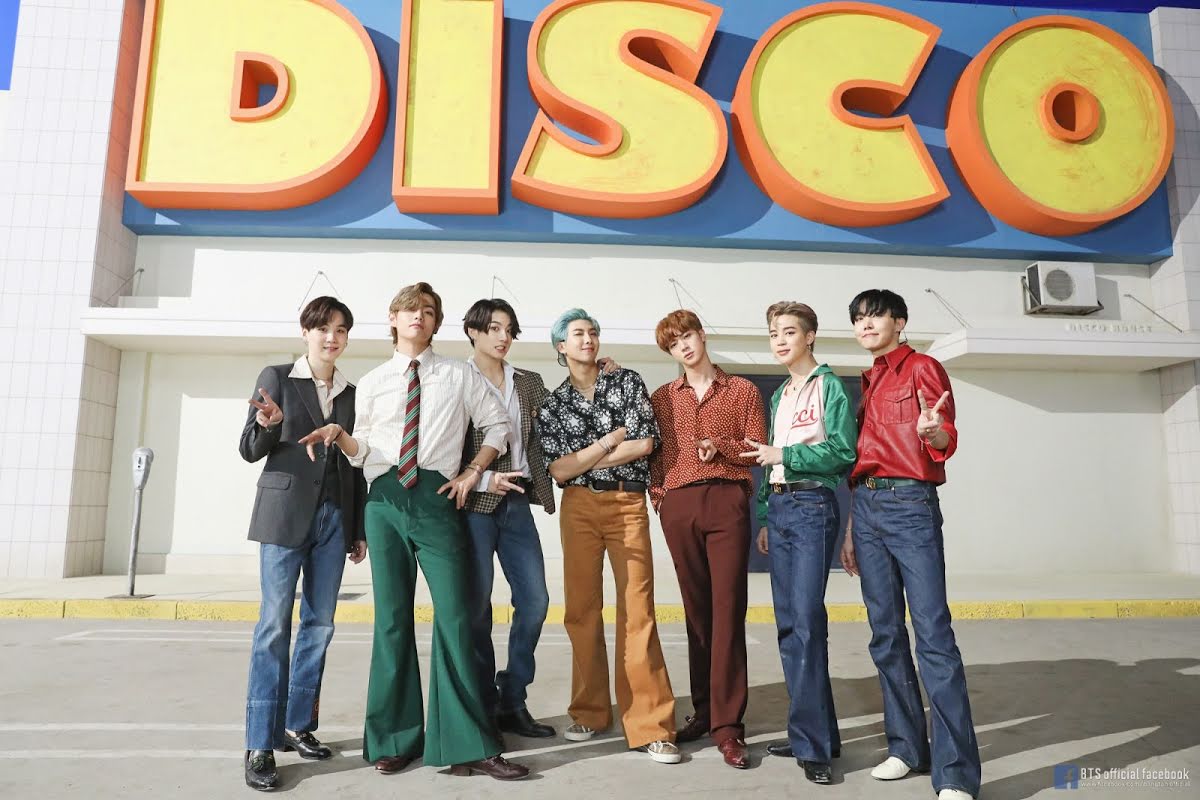 The record’s previous holder was Shin Seung Hun, known as the “Emperor of Ballads” in Korea. He set the record for the most music show wins in South Korean history in 1992 with his track “Invisible Love.” 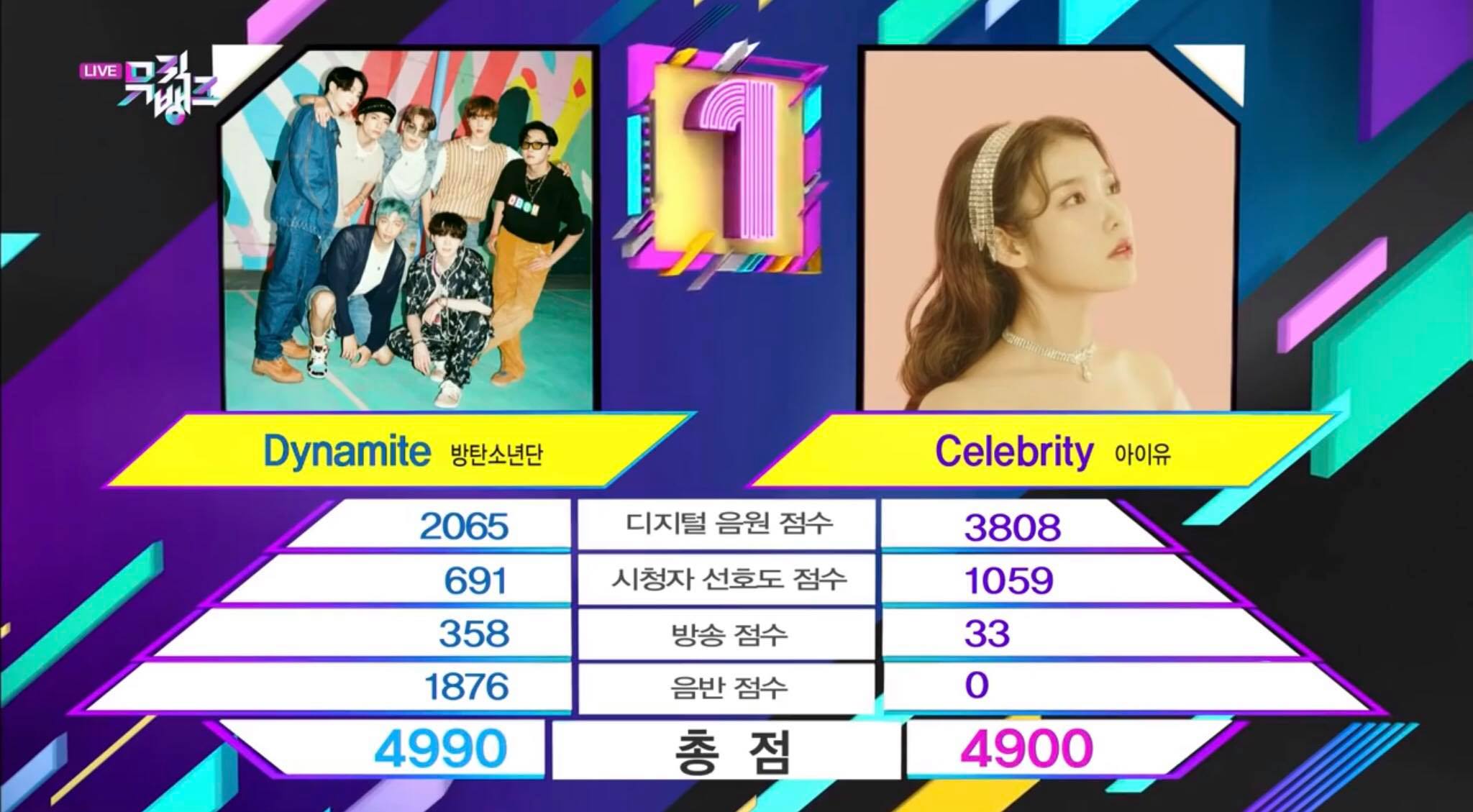 It is yet another record to add to the huge resume of “Dynamite.”

Not only was the song the first English-language song to ever win on a Korean music show, but the record for most views on YouTube in 24 hours and the fastest video by a Korean artist to get 700 million views.

After this achievement, what other records can BTS beat this year?