This week’s Billboard chart ranking has been a tense battle between some of the world’s biggest artists, but BTS was a force to be reckoned with. As of the June 1 chart update, “Butter” has officially been named the no.1 song of the week in the United States. 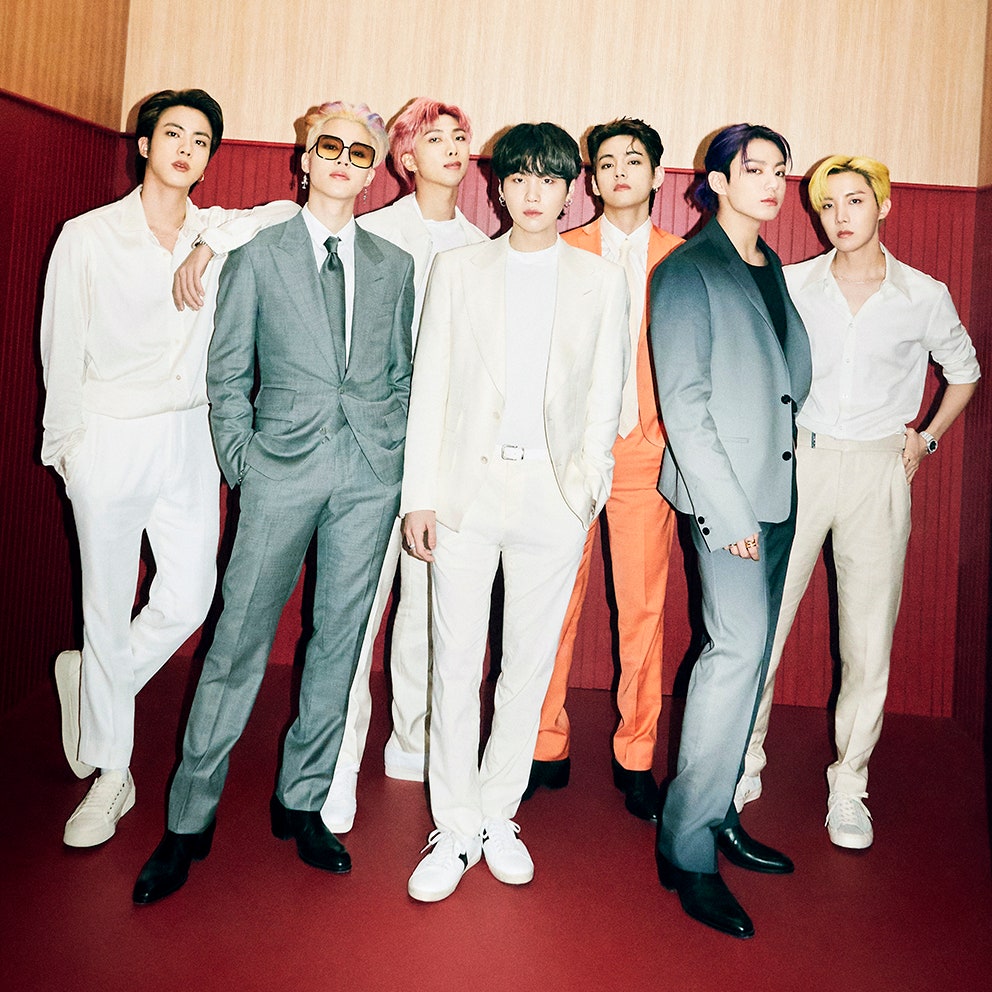 Released on May 21, “Butter” racked up 32.2 million streams and sold 242,800 download units in its first week. On top of that, the song reached a radio airplay audience of a staggering 18.1 million people across the United States. 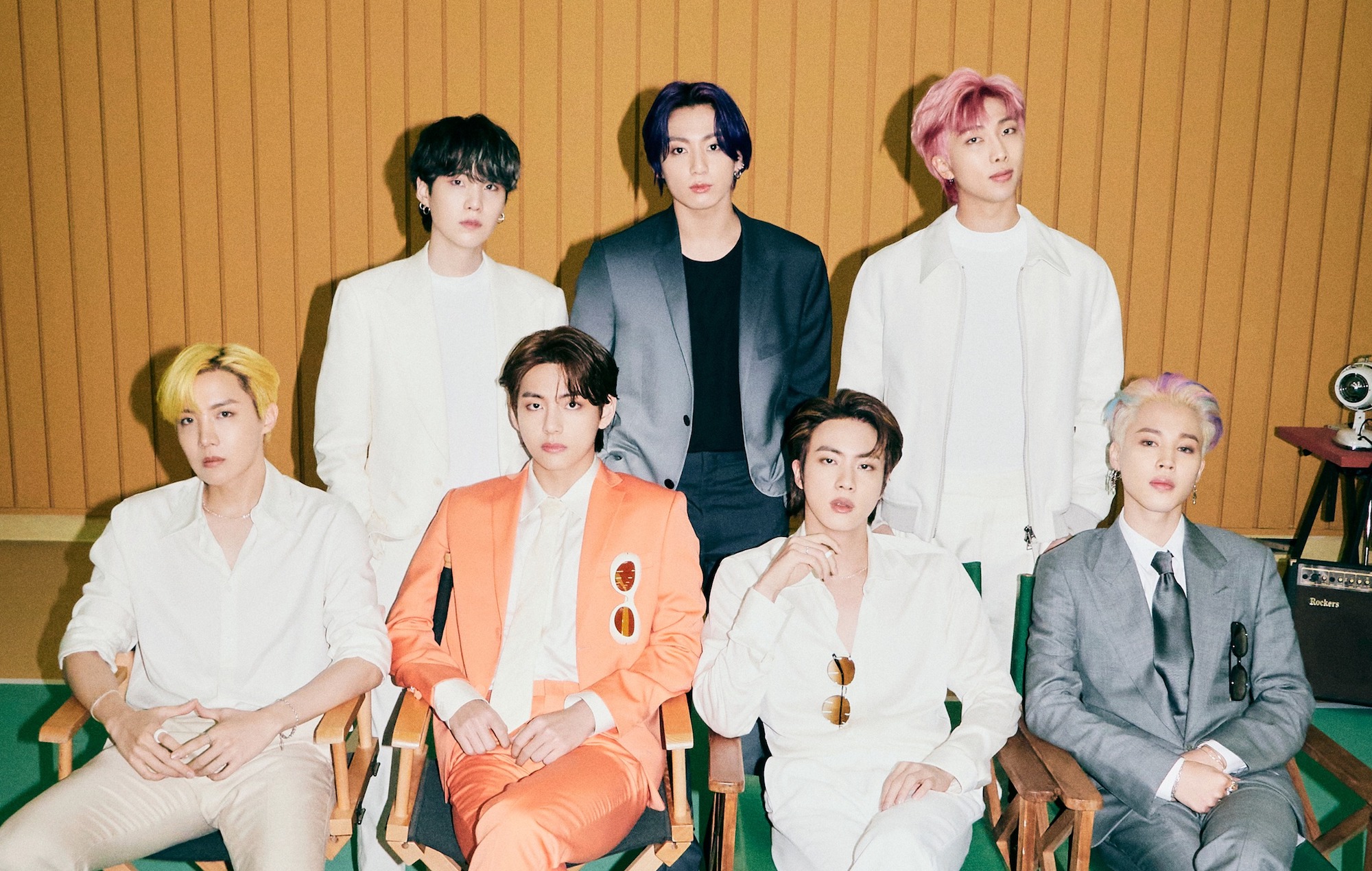 Overall, “Butter” was the no.1 top-selling song of the week and the no.4 most-streamed song of the week. The group beat out Olivia Rodrigo’s two singles, “good 4 u” and “deja vu,” as well as Dua Lipa’s “Levitating” and Silk Sonic’s “Leave the Door Open,” which rounded out the Hot 100 top five.

This makes “Butter” BTS’s fourth no.1 hit on the Billboard Hot 100 chart, following “Dynamite”, “Life Goes On,” and their remix of Jawsh 635 and Jason Derulo’s “Savage Love.” “Dynamite” held its place at no.1 for three weeks and charted in the top 100 for 32 weeks in total, so it remains to be seen whether “Butter” will surpass this record. 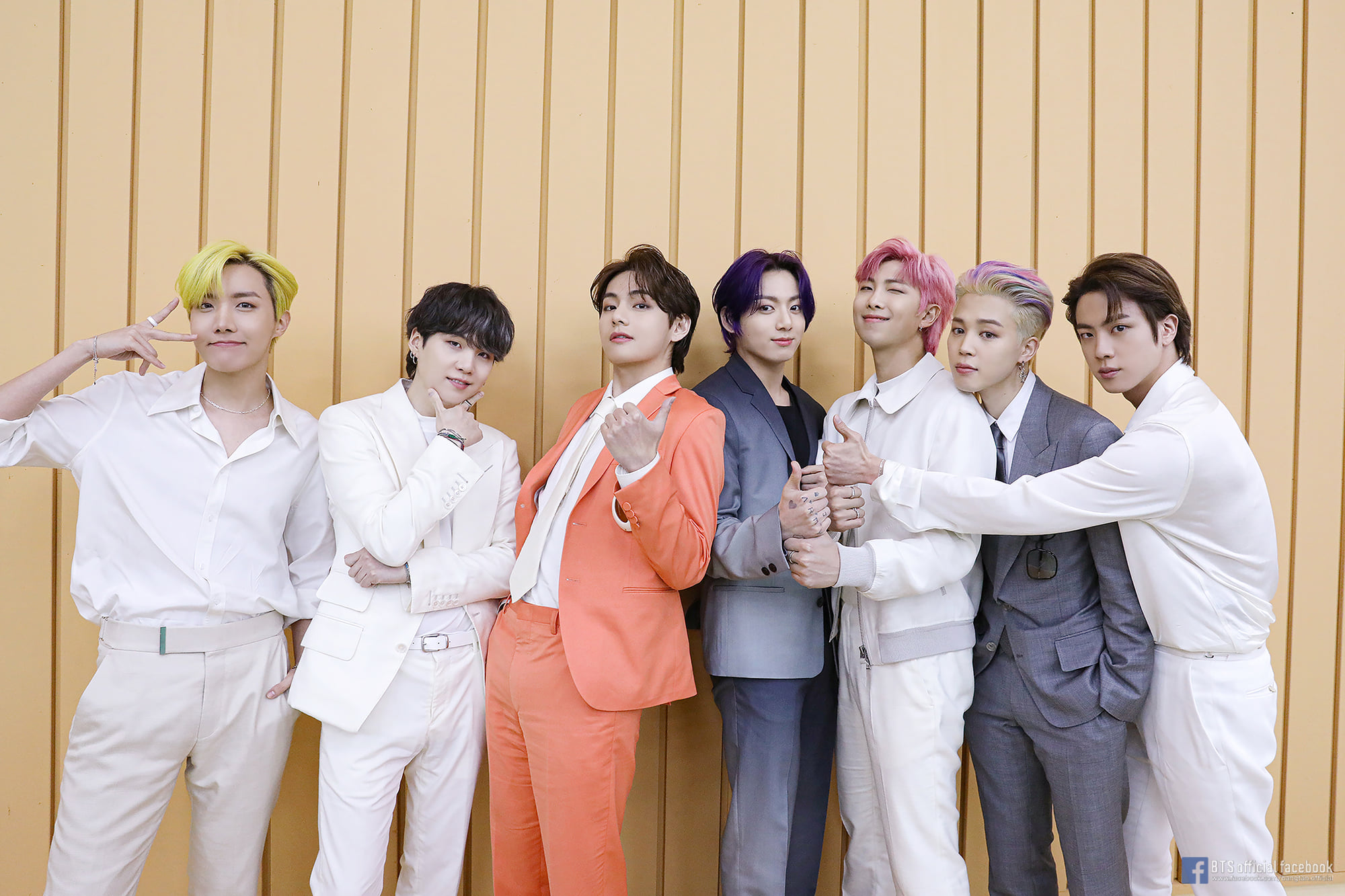 Among groups across the world, BTS now has the fastest run to top no.1 records on the Hot 100 since the Jackson 5 achieved the feat 50 years ago. 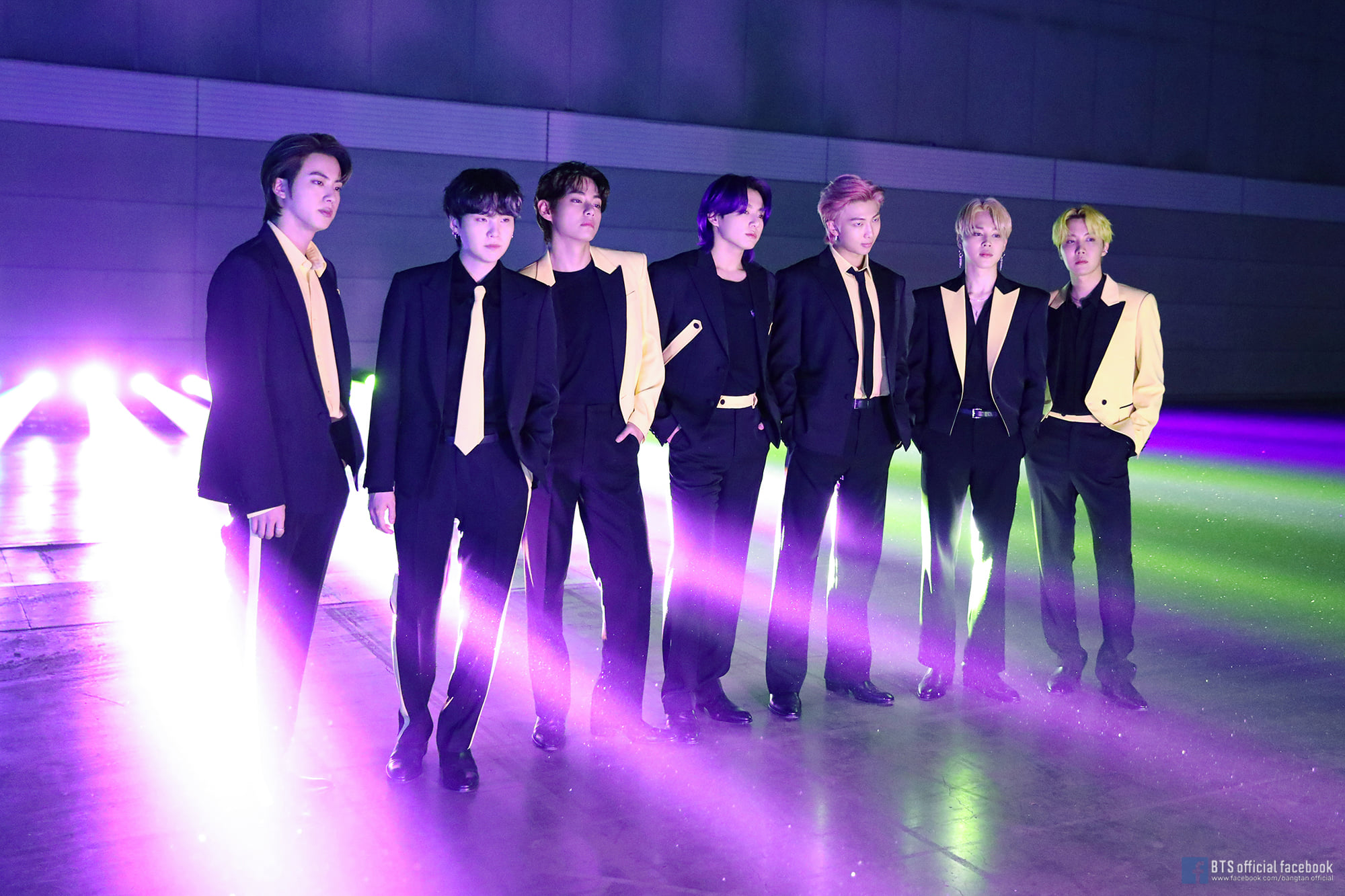 BTS’s official account thanked ARMY for their support and love for the track.

Meanwhile, the BTS members shared their own excitement on Twitter, telling fans, “Thanks ARMY!”