BTS is back and ready to break their own records again! 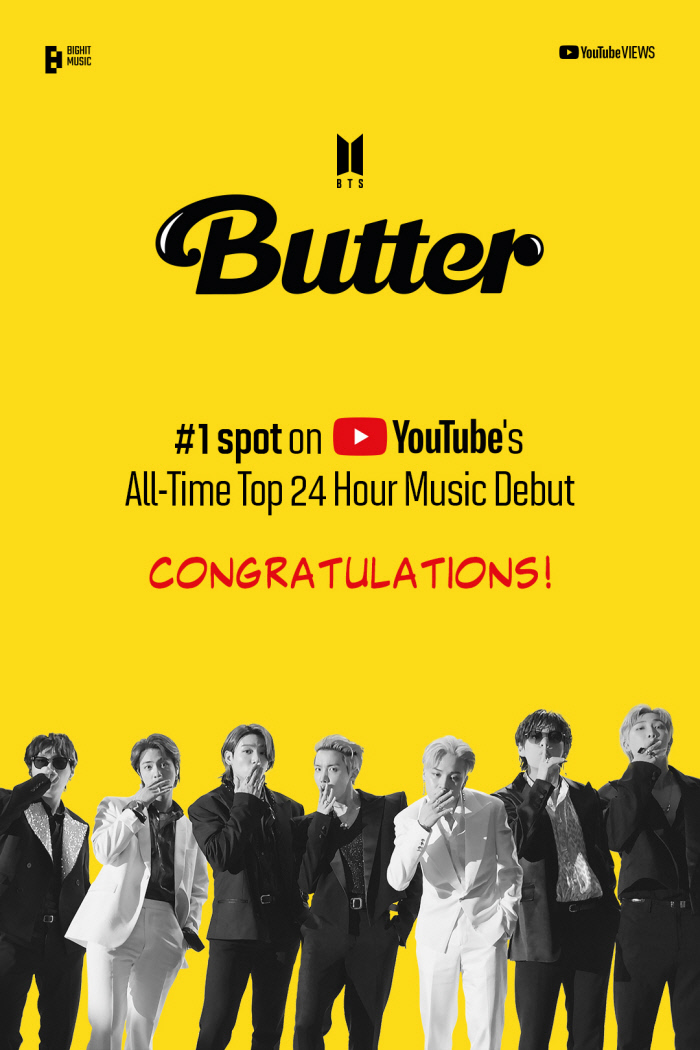 Previously, the music video set an all-time record for having the largest YouTube music video premiere with over 3.9 million peak concurrents.

On the other hand, BTS will perform “Butter” for the first time at the Billboard Music Awards on May 23.

Congrats once again to BTS!