BTS Drops Clues About A New Release, And Fans Are Connecting The Dots

BTS is dropping a series of clues, and their detective fans are on the case!

On February 21, @bighit_merch (BTS’s official Twitter for merchandise) began posting fleets of hints from the members about a mysterious new product. RM drew an angular cartoon with glasses… 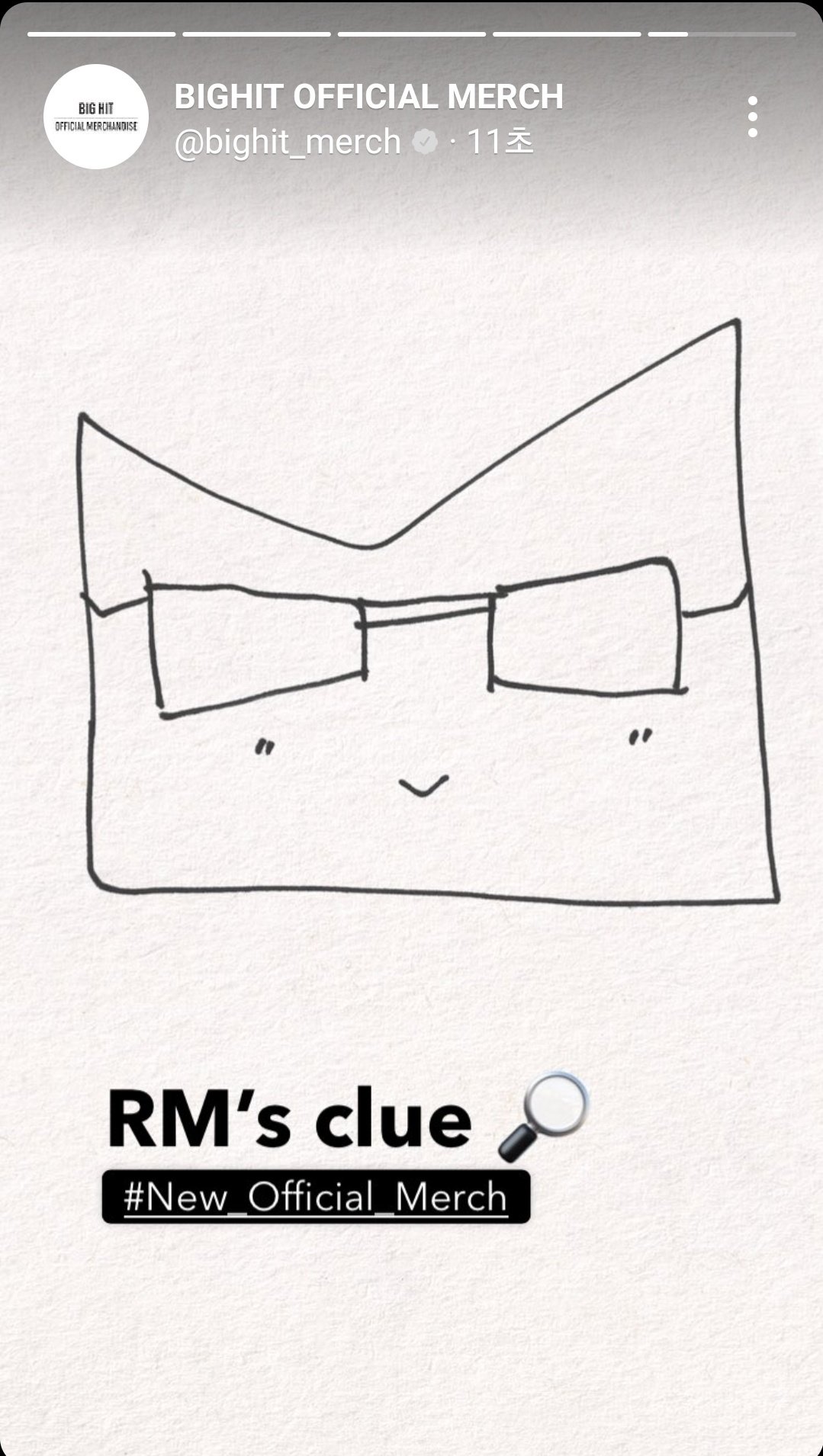 …and Jungkook drew a robot that wouldn’t look out of place in a science fiction anime. 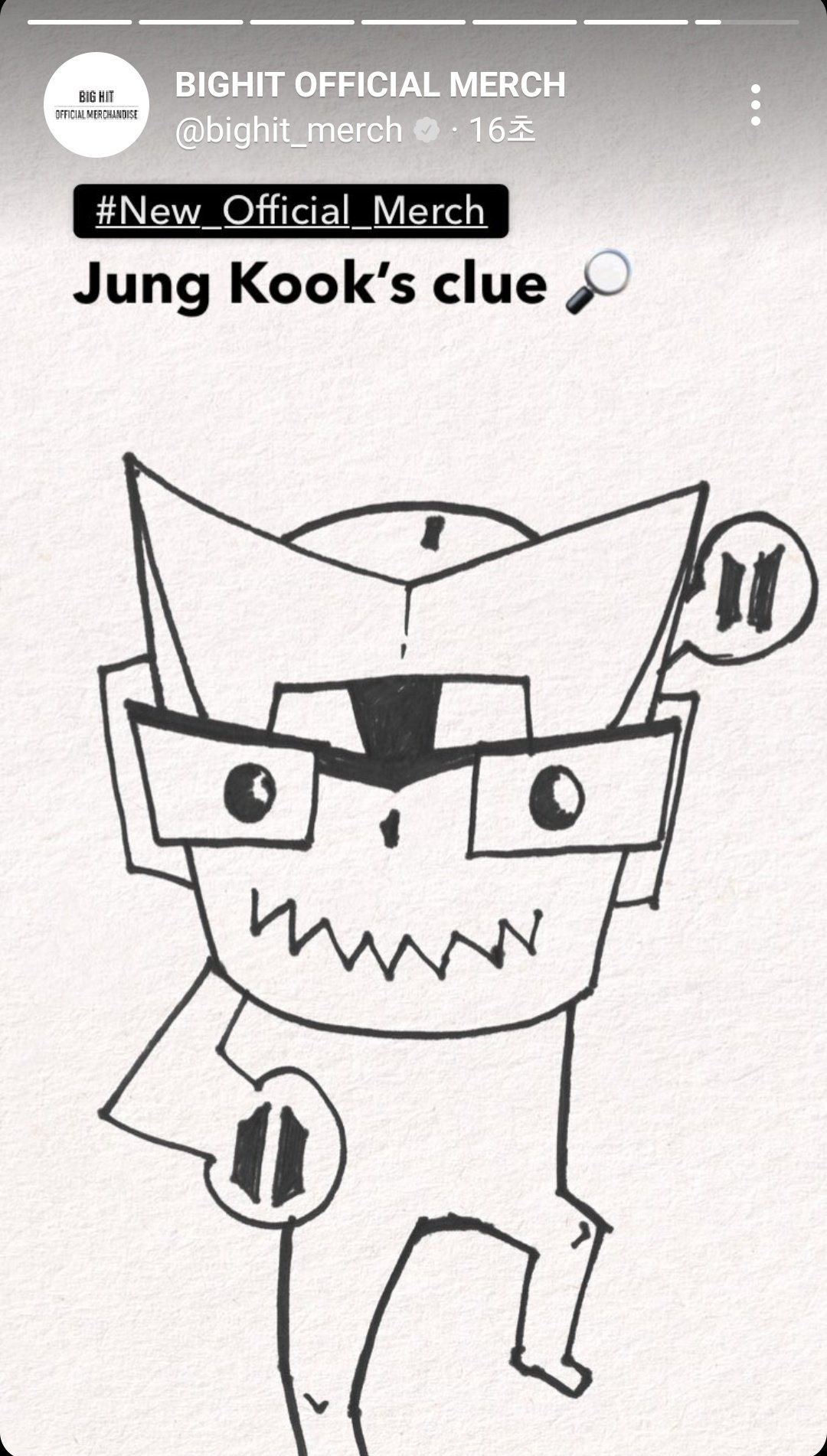 Jimin described the product as a “collection of memories”, while Suga called it, “a refreshing memory.” 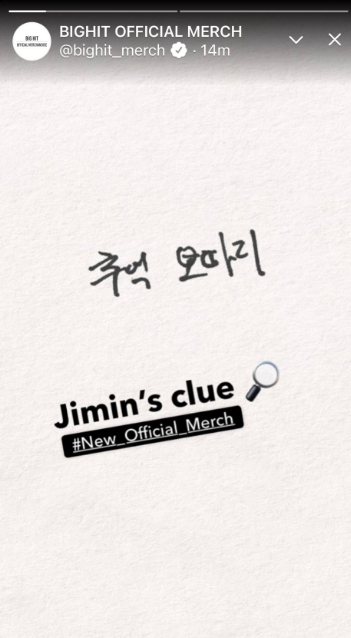 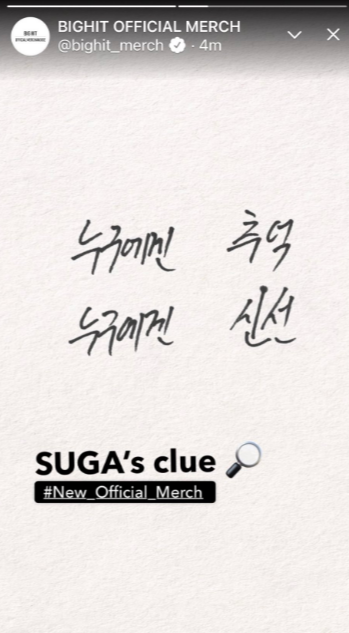 After piecing together the clues, fans now believe they have the answer: a stereoscope. Stereoscopes, also called slide viewers, allow viewers to look at high quality 3D photographs of nature, animals, and more on discs of slides.

View-Masters like this one were popular in the 1990s and early 2000s, but they have been around for decades. The original View-Master was invented and manufactured by Sawyer’s Photo Services in 1939 in the US.

In 2020, Big Hit Entertainment applied for a stereoscope design patent, which was approved this year.

What memories will BTS share with ARMY? We’ll just have to wait and see!