BTS Reveals The Compliments They Heard Most Growing Up

The members of BTS once went on a nostalgic journey discussing their childhood experiences. Specifically, they discussed all of the compliments they heard the most growing up. 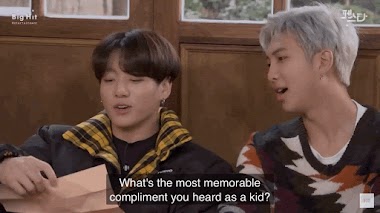 As expected, Jin revealed he was praised for his good looks even as a child. 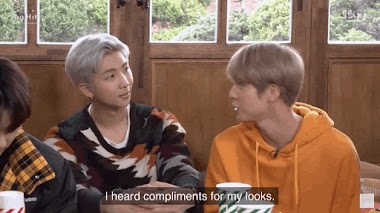 Jimin had a similar story, but he was specifically told he was pretty, which has a much more cutesy connotation. 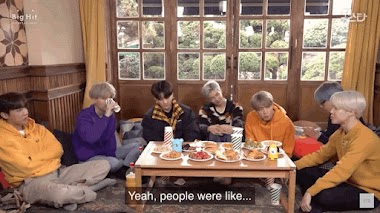 He thinks it was primarily because he was well-behaved and cute — Something that hasn’t changed to this day! 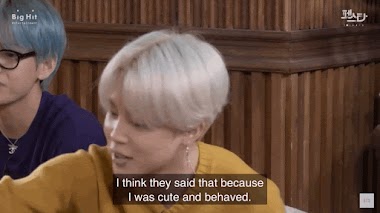 V said his the sweetest compliment he ever heard came from his friend in a letter. 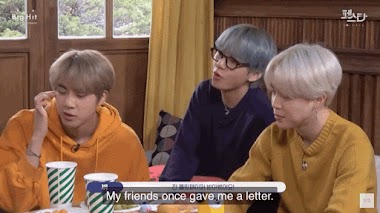 The friend wrote an expression “You’re my shot in the arm” which has a similar meaning to “You are my vitamin/energy source.” 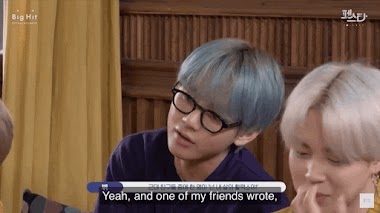 Jin revealed something that they believe Korean kids always hear: “You’re smart but you don’t study!” 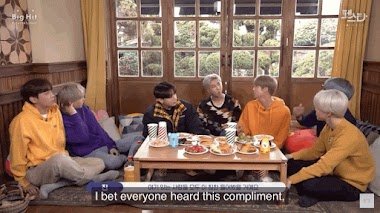 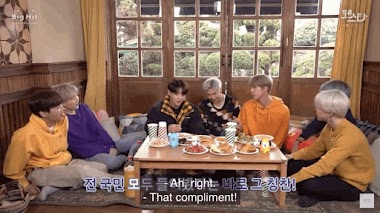 However, RM probably never heard this since he always studied hard! 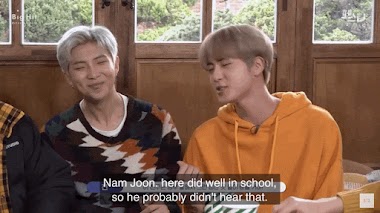 Jungkook was praised in the fields of art, music, and sports… 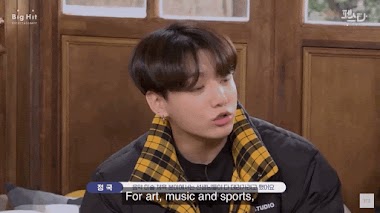 …which makes being an idol the perfect job for him! 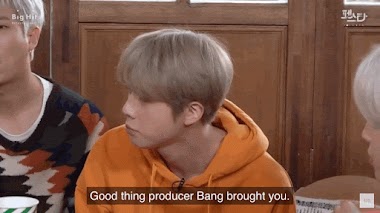 Meanwhile, Suga and J-Hope didn’t specifically name any compliments. However, we wouldn’t be surprised if they were bombarded with praise about how ridiculously cute they were! 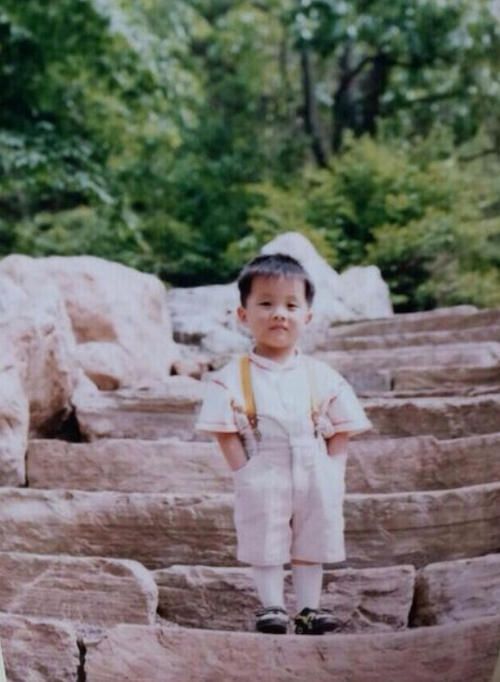 Check out BTS reminiscing their childhood below.